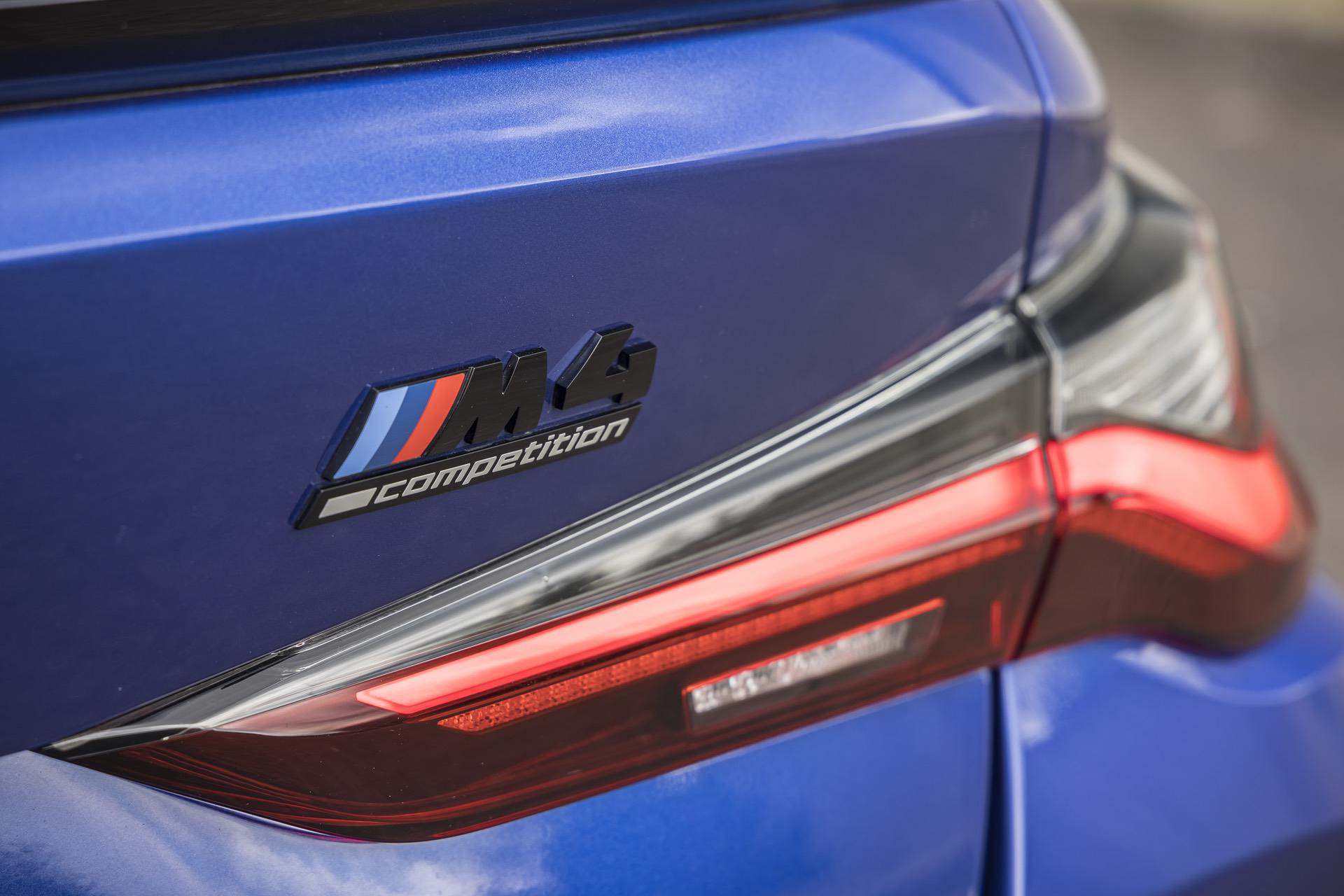 The BMW M4 Competition is the new kid on the block these days. There are certain cars that prompt a lot of attention from car guys, and the M3/M4 models are definitely in that category, as are models like the Porsche 911 and the S-Class for example. That’s because they have created a certain reputation around themselves for a long time and they are considered the respective leaders in their segment.

Therefore, it’s only natural to see the M4 and the M4 Competition being compared to basically anything with four wheels on the road today. Sure, its main rivals remain the C63 AMG and the RS5 but only comparing it to those cars can get a bit boring. Or, it can become impossible, as it happened to the guys from Lovecars, who wanted to film a drag race between the new M4 Competition and the C63 AMG and the Benz didn’t make it to the airstrip. 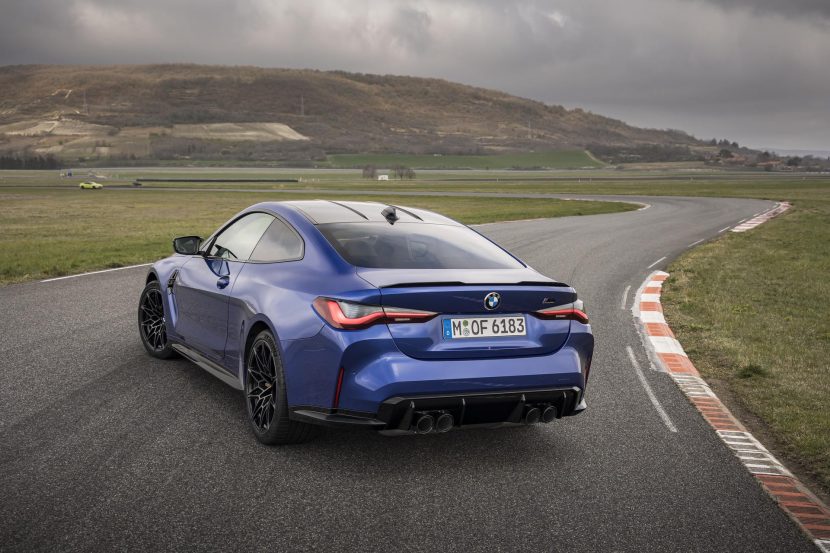 We’re not being told what exactly happened but, they had to improvise and the only one who answered their call was a Renault Megane RS Trophy-R. Now, for those living outside of Europe, this won’t be a familiar name. However, the Megane RS is one of the best front-wheel drive hot hatches money can buy and the Trophy-R even battled for the title of ‘fastest FWD car on the Nurburgring’.

The spec sheet doesn’t give off a lot of hope for the Renault though. With 300 HP coming from and 1.8-liter 4-cylinder under the hood, going only to the front wheels, you can’t hope to keep up with the 510 HP M4 Competition. That’s true even when you take the massive weight difference into account, the Renault being 400 kilos lighter than the 1.7-ton BMW. That doesn’t mean this drag race wasn’t fun, let’s check it out then.