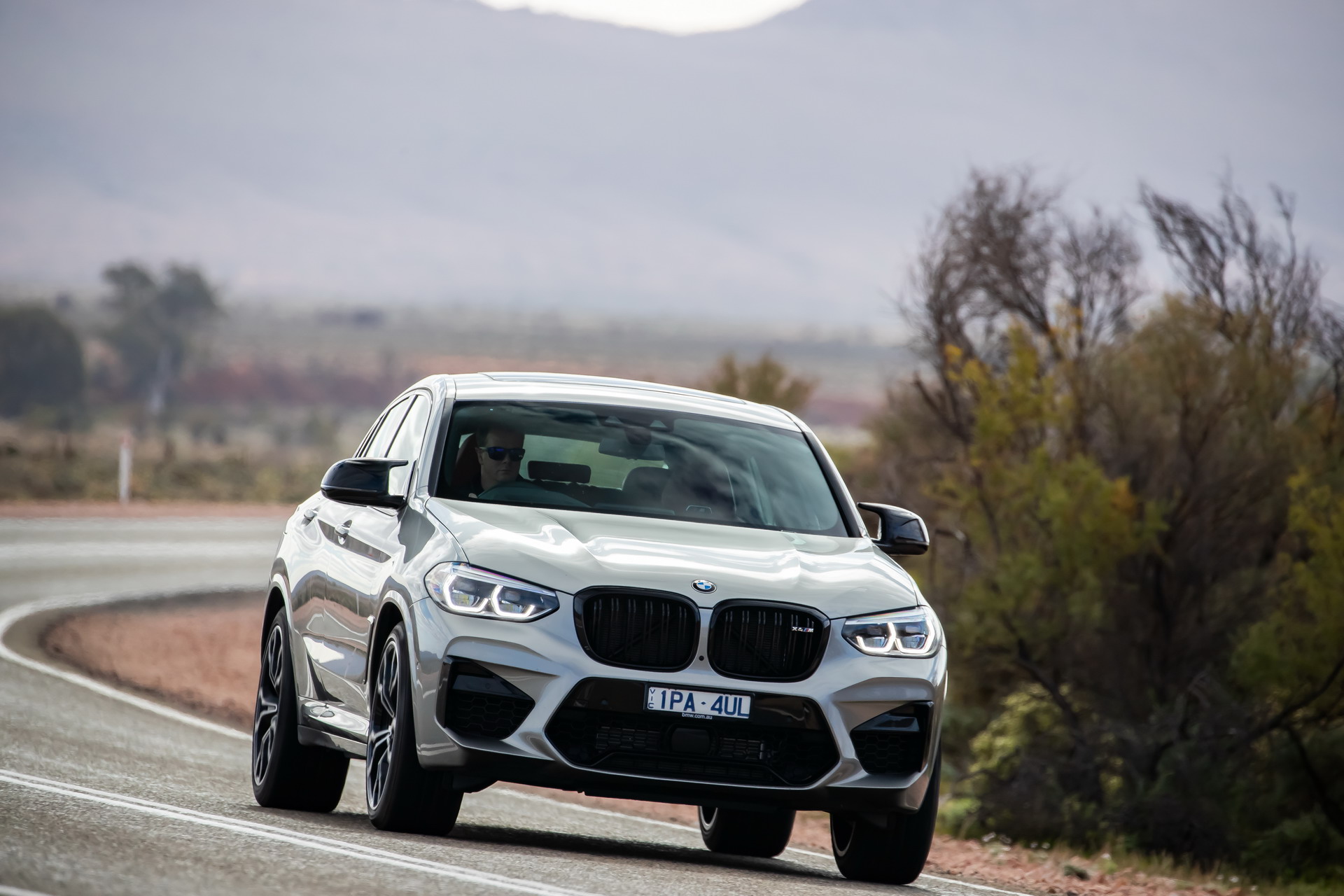 There used to be a time when the Lamborghini Urus caused a panic lining up on the drag strip but it looks like those days are behind the Italian SUV. Now, even a BMW X4 M dares to take on it but, as we’re about to see, with a bit of a twist. The BMW in the video below is not a stock model and comes with a bit more power than what the Bavarian company meant for it. How much? About 700 horsepower.

That’s a hefty increase compared to what the car comes with straight from the factory, namely 480 horsepower. And that shows two things: how far you can push the performance envelope on the new S58 engines and how far the tuning industry has come. Unfortunately, the video doesn’t provide any insight into what was actually done to the engine to get this kind of power output apart from the fact that the work was done by a company called Seven Force. 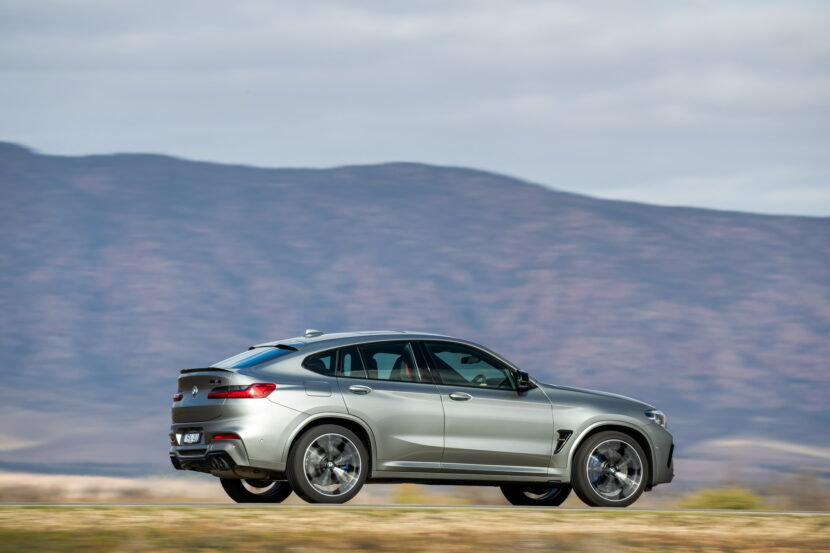 Whatever was done to it, it’s gained 220 horsepower over the stock figure. And having 700 horsepower coming out of a 3.0 liter straight-six is definitely demanding some serious street cred. This video will also help out as it’s not exactly easy to beat a 650 horsepower Lamborghini Urus on the drag strip and yet, this X4 M did it. Which, to be honest, isn’t too surprising, as the tuned BMW X4 M is more powerful and lighter than the massive Lamborghini Urus.

The race was pretty close in the first 100 yards, as the Urus seemed to be actually a bit ahead. However, past the mid-point in the 1/4 mile run, the X4 M started pulling, thanks to its horsepower advantage combined with its lower weight. In the end, the BMW won with a 1/4 mile time of 11.124, incredibly fast for an SUV.