Video: Can the BMW X6 M keep up with a Lamborghini Urus? 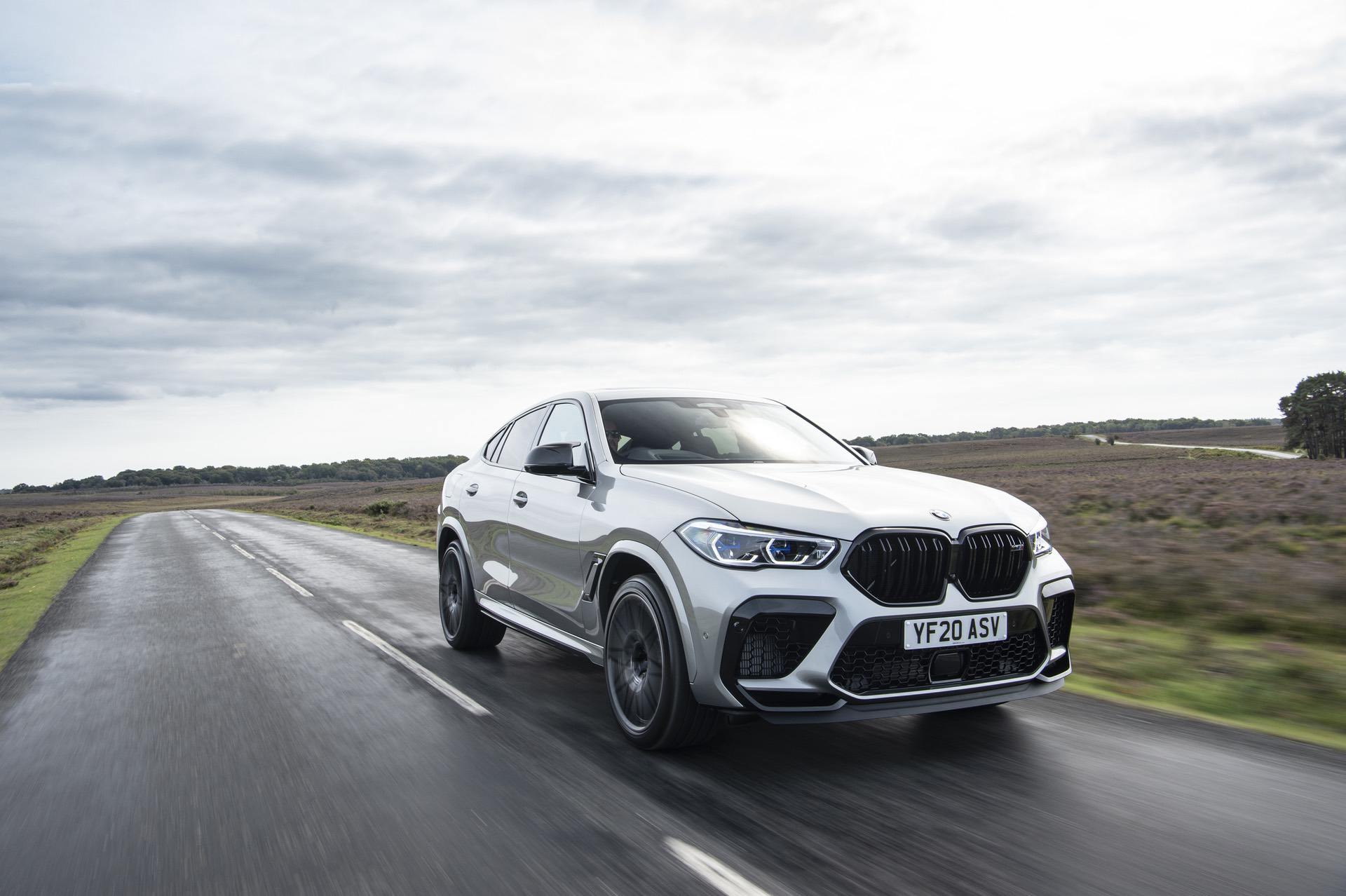 When Lamborghini unveiled the Urus, the Italian company made a lot of claims, such as the ‘world’s fastest SUV’. And the Urus does deliver on most fronts. However, other car makers are not sitting by idly and one of them is BMW, with its X6 M model. Both cars have a SUV-Coupe shape and outrageous amounts of power and we’re here to check out which is faster on the drag strip, courtesy of CarWow.

The guys put together one of their usual drag races and we’re checking out the Italian thoroughbred going up against the Bavarian monster. So, how do the specs compare? The Lamborghini Urus uses a 4-liter twin-turbo V8 you might be familiar with from a variety of other VAG-made models, developing 650 HP and 850 Nm of torque. All that power goes to all four corners of the car via an 8-speed automatic gearbox and the weight adds up to 2.2 tons. 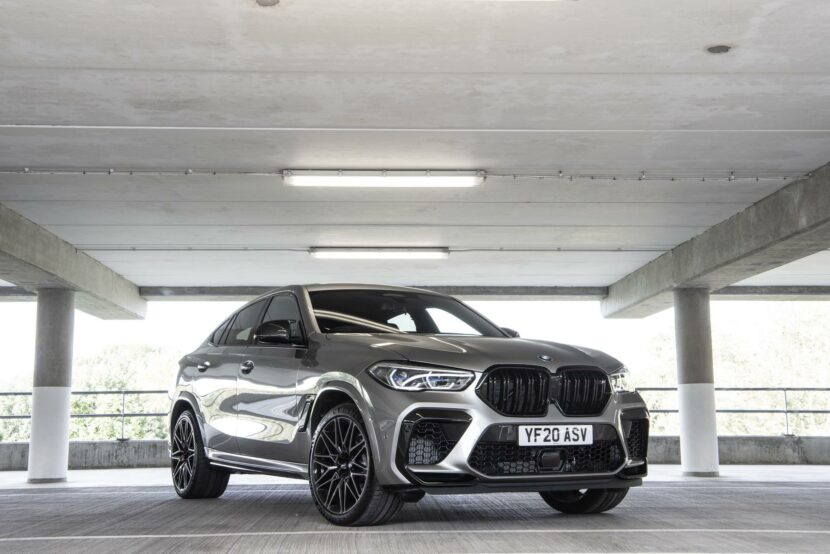 On the other side of the drag strip, the BMW X6 M Competition comes with a 4.4-liter twin-turbo V8 making 625 HP and 750 Nm of torque. As you might notice, it’s down some power and torque. It also has all-wheel drive, thanks to the M xDrive system and an 8-speed automatic gearbox with Launch Control. The BMW is also a bit heavier, at 2.37 tons. Furthermore, the weather wasn’t particularly nice that day, with a very wet track emphasizing the importance of the all-wheel drive systems.

On paper, the Urus should have it, right? Looking at the specs, it looks like there’s no room for debate. However, things are a lot closer than you might imagine. From standstill the X6 M Competition is a force to be reckoned with, despite its specs. Not even Mat could believe it and that goes for the first rolling race as well. The Lambo also won the brake test, but for the money, the BMW seems like a much better deal.