Video: Johnny Cecotto looks back on the special E30 M3 bearing his name 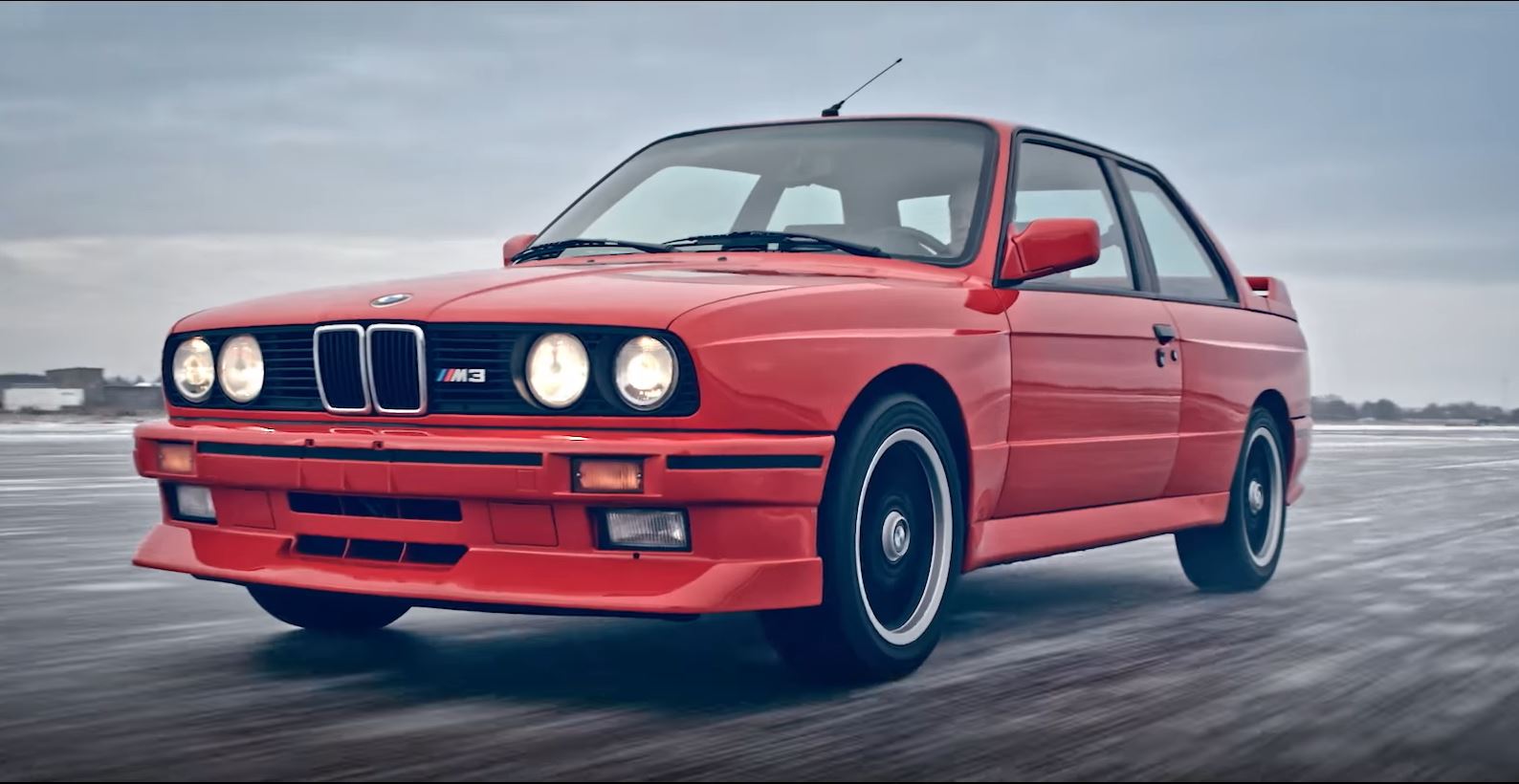 If you want to understand why people love the BMW E30 M3 so much and why prices for mint models are so high, all you need to do is check its history. Back in the 1980s, the E30 M3 was dominating touring car racing, which was extremely popular back then. It managed to become the most successful car in the history of the sport in the process and won the DTM. Even though Johnny Cecotto never actually won the driver’s title, he was so successful behind the wheel of the E30 M3 that he got a special model named after him.

The guys from BMW Group Classic invited him to the HQ of the company, to share his story and talk about his time behind the wheel of various BMW models and the special E30 M3 model built in his honor. His biggest win for BMW was the 1992 24-hour endurance race on the Nurburgring, behind the wheel of a BMW E30 M3 Evo II with team-mates Christian Danner, Jean-Michel Martin and Marc Duez.

As for the M3 Johnny Cecotto model, it was built in limited numbers, only 480 of them being made. Technically, the car was identical to the standard E30 M3 but used the 215 HP version of the S14 engine, which featured two catalytic converters to cut emissions. You could spot a Cecotto version by its engine valve cover, which was painted in the same color as the car, the unique metallic black center caps on the 16″ alloy wheels or the special Anthracite or Silver M-Technic cloth seats with Bison leather bolsters.

Once inside you could easily tell which is which as the Cecotto models had a plaque on the dash with his signature on it which also specified which one of the 480 cars this was. All of them were available in a choice of three colors: Misano Red, Macao Blue Metallic or Nogaro Silver Metallic. The one in the video below, driven by the Venezuelan pilot is in Misano Red.