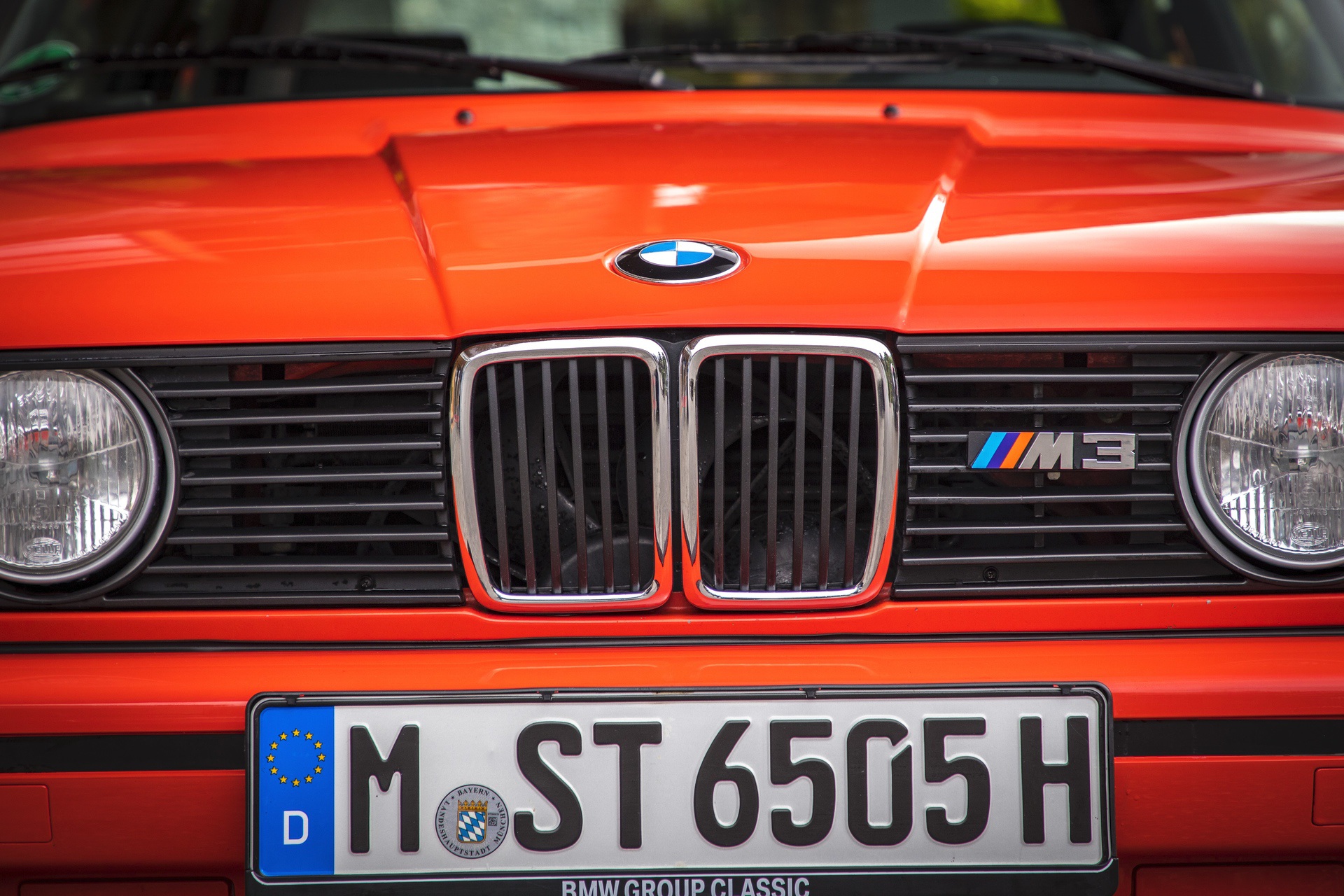 The BMW E30 M3 is currently the most expensive M3 you can buy. By that I don’t mean buy it new, of course, but as far as all M3 models go, the E30 M3 is still the most valuable, even though it is the oldest. Getting one in mint condition for under $100,000 isn’t the easiest thing to do and yet, demand still remains high. However, an example that sits under the six-figure quite comfortably and is a rare, Johnny Cecotto Edition.

In case you’re not up to par with the BMW E30 M3 models and their special editions, the Johnny Cecotto Edition was made to celebrate Venezuelan factory driver Johnny Cecotto. This model introduced the 215-hp version of the catalyst-equipped 2.3-liter S14 motor. This engine, which would become standardized on European-spec M3s beginning in September of 1989, can be identified in the Cecotto by its body-color valve cover. All other mechanical aspects of the Cecotto edition are identical to the standard E30 M3.

The M3 Cecotto was offered in the same three exterior color choices as the E30 M3 Evolution II: Misano Red, Macao Blue metallic or Nogaro Silver metallic. It also featured the M3 Evolution II front and rear spoilers, and is further distinguished by its thinner rear window glass, chrome tailpipes, and 7.5×16-inch alloy wheels with unique metallic black centers. However, unlike the M3 Evolution II, the Cecotto does not include the front brake cooling ducts in place of fog lights.

Opposite Lock: Why the E30’s True Successor is a Toyota

Additional special interior features included door sill plates with a color “M3” insignia, an M footrest for the driver, an illuminated leather shift knob and a plaque on the center console that displays the signature of Johnny Cecotto, as well as the exclusive number of each car in the series out of 480.

Therefore, this is one rather rare car. Out of the 480 ever built, nobody knows how many are still running. The car also looks rather good for its age but there’s a catch here. The odometer shows 138,000 kilometers (85,714 miles) which is a bit high for such a car.

Therefore, whoever buys this car will probably be looking for the driving experience more than its collectible character. But even so, would you be willing to pay $89,000 for this car?