Video: Harry Metcalf weighs in on the new M3 Competition 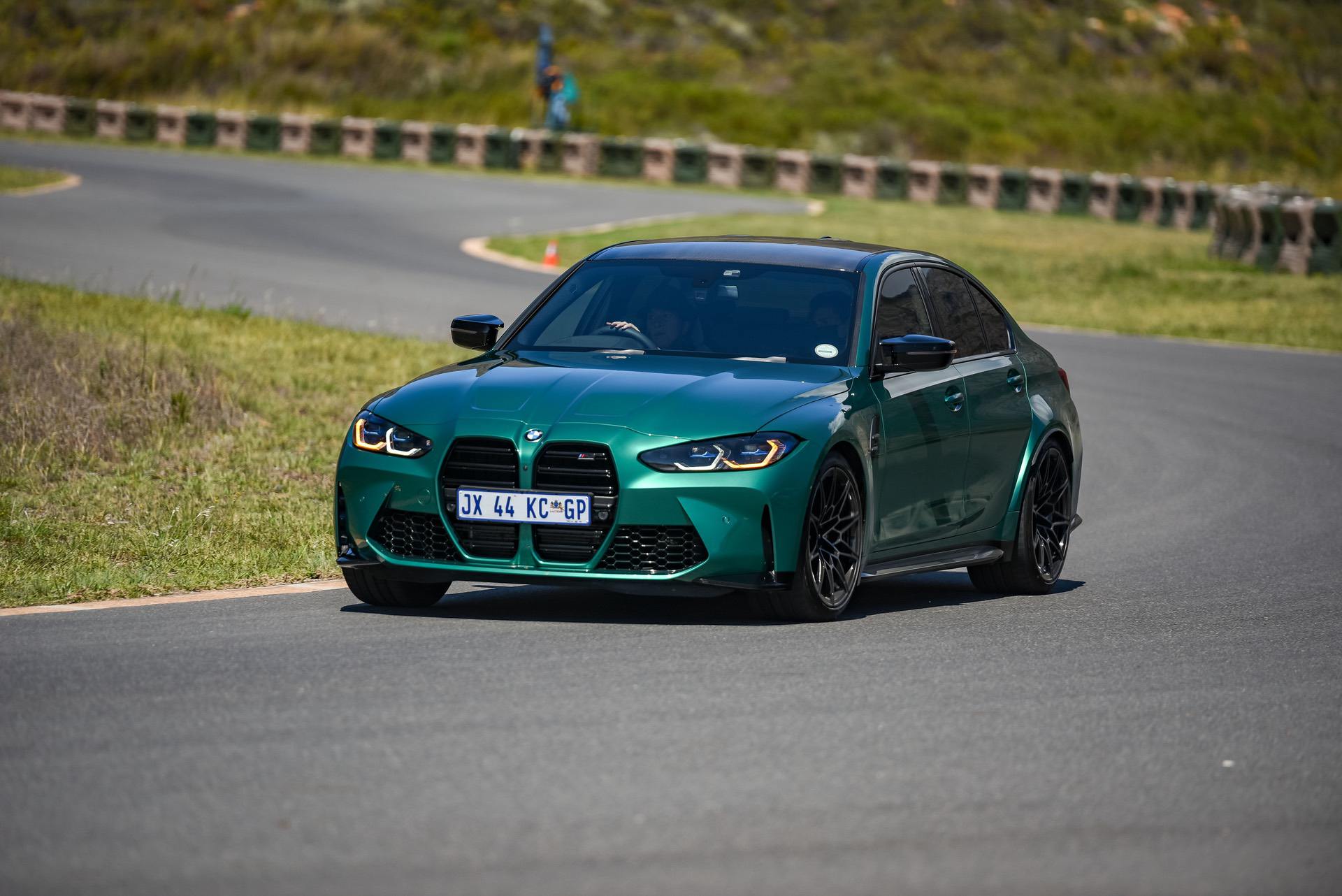 The time has finally come to hear what Harry Metcalfe has to say about the new M3 Competition, after seeing plenty of reviews featuring the new car. Harry is, of course, the man who started the Evo magazine a long time ago and he has, as many of us are right now, migrated to video content as that’s demand these days. His YouTube channel includes straightforward reviews and you can always count on Harry to be honest about the cars he’s driving.

This time, we’re checking out his thoughts on the new M3 Competition and if you’re suspecting other reviews to have gone a bit easy on the car, Harry’s the man to deliver an honest take on it. After dissecting its exterior and interior design, and complaining about the usage of an electric boot opener and the added weight of the electrically adjustable seats (which is a fair point), Harry gets behind the wheel for the part we’ve all been waiting for. 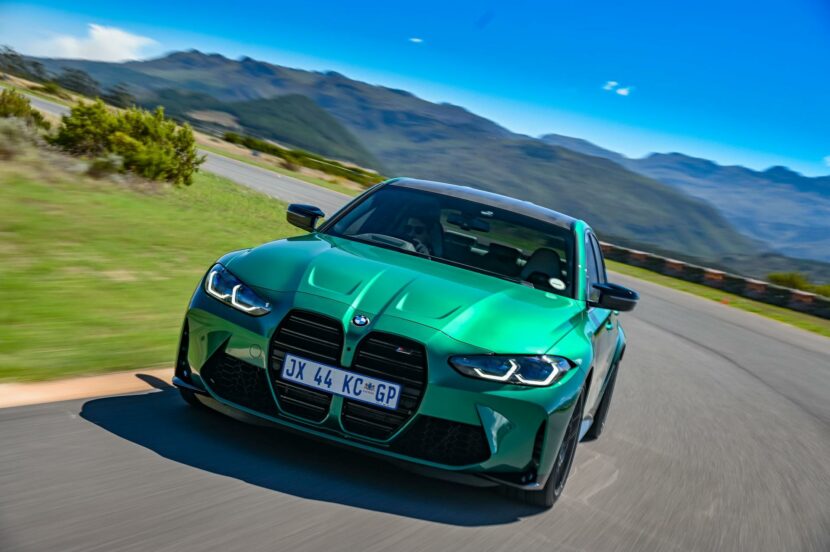 One of the first highlights he mentions is the gearbox, as the torque converter unit on the M3 makes the car a lot more friendly on a daily usage scenario, especially compared to a dual-clutch (DCT) alternative. Another good thing about the new M3 comes in the shape of those two little M buttons on the steering wheel. Whereas in the past you’d have a lot of trouble going through all the adjustable settings related to the suspension, gearbox, engine and other parameters, in the new models you configure your preferred setup and just save it, being available at the push of a button.

Surprisingly, one other highlight of his experience with the car comes from the driving aids, namely the Personal Driving Assistant. We’ve known it to be great for a while but when talking about a performance car, you don’t really expect that to pop up into the conversation. And yet, it did and that says a lot about the new M3 Competition and how it changed.