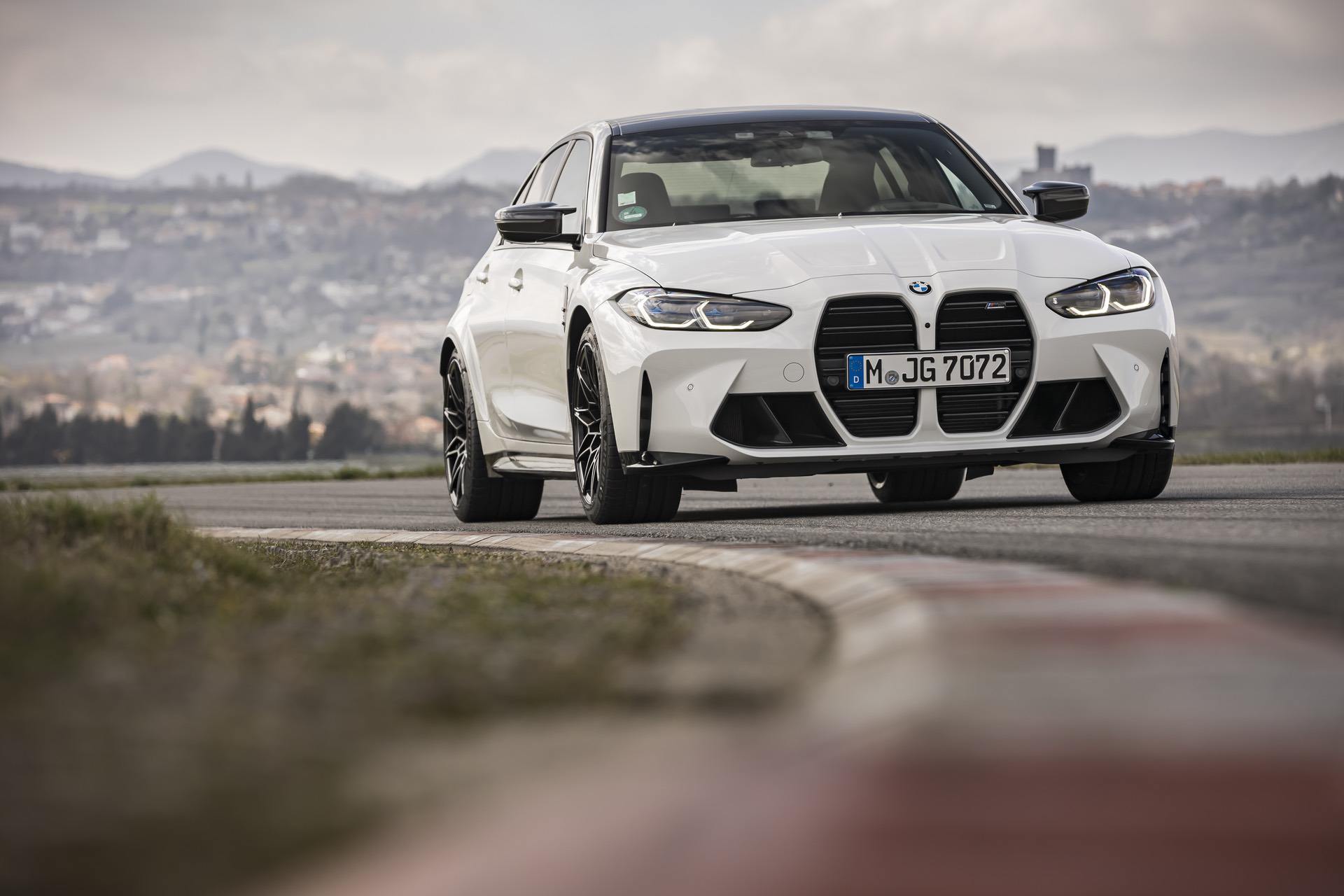 This is one of the more interesting three-way comparisons we’ve seen involving the new BMW M3. In fact, it’s the most interesting we’ve seen yet because neither of the other two competitors are anything like the M3, in terms of shape, size, price, drivetrain, power, or performance. So why test the new BMW M3 Competition against the Mercedes-AMG A45, and Honda Civic Type R GT? Because they’re all extremely fun cars.

First, let’s look at the specs. The BMW M3 Competition is a four-door, traditional three-box sedan with a 3.0 liter twin-turbocharged inline-six, an eight-speed automatic, and, in this case, rear-wheel drive. It makes 503 horsepower and 406 lb-ft of torque.

The Mercedes-AMG A45 is an all-wheel drive, five-door hatchback, with a 2.0 liter turbocharged four-cylinder engine, and an eight-speed dual-clutch gearbox. It makes 414 horsepower and 369 lb-ft of torque. While the Honda Civic Type R GT is a funky looking, front-wheel drive hatchback, with its own 2.0 liter turbocharged four-cylinder engine, making 316 horsepower and 295 lb-ft of torque. Though, it gets a proper six-speed manual. 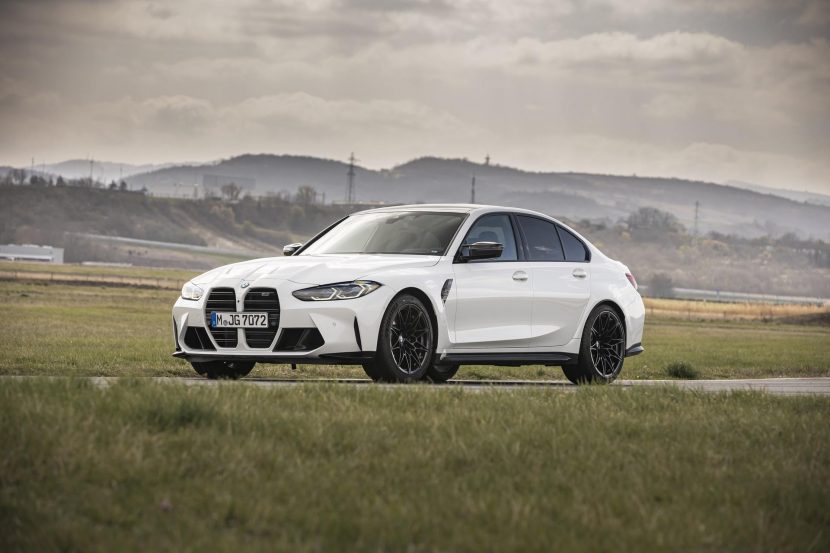 On track at Llandow, Steve Sutcliffe put all three cars against each other, to see which was quickest. The BMW M3 Competition went first, and put down a very impressive time of 43.9 seconds. So could the other two even get close to that, with so much less power?

Well, the Honda Civic Type R GT put down a very impressive 45.6 second lap time. Considering that it has almost 200 fewer horsepower than the BMW M3, front-wheel drive, and a slower-shifting six-speed manual, that’s mightily impressive. Mock the Honda all you want, snobs, the Civic Type R is for real.

But what about the AMG? We know the A45 is a very fast machine, with its 414 horsepower, rapid-fire gearbox, and grippy all-wheel drive. But can it beat the super-fast Bimmer? Well, you’ll just have to watch the video to find out but it’s a lot closer than you might think.