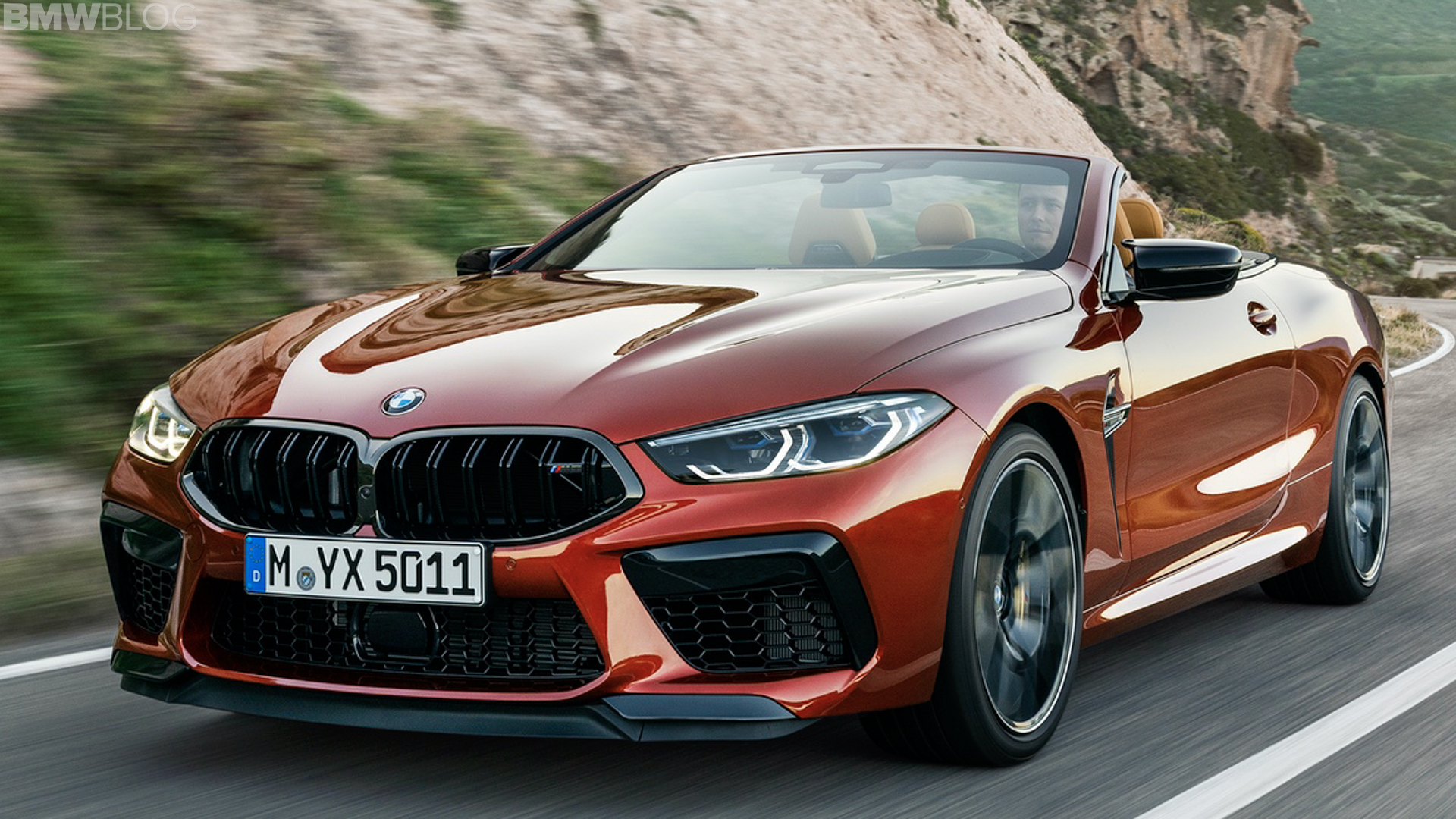 Straight from the land of completely pointless drag races, we have a new contender today. This time, it’s a drag race featuring two very, very different cars: a convertible and an SUV. Pitting a BMW M8 Competition Convertible model against a Range Rover Sport SVR doesn’t seem fair, and it really isn’t, but that didn’t stop anyone before, did it? And it won’t stop the guys from Cars in South Africa either.

As absurd as this race might seem, there is one common point between these two cars and it’s a pretty big one. Care to guess? It’s the engine architecture, of course. Both cars are using V8s and the Range Rover has the upper hand here as it uses the bigger one of the two. Under the hood of the SVR model hides a 5-liter supercharged V8 capable of making 575 HP and 700 Nm of torque (516 lb-ft). Those numbers allow it to become a very fast car when launched, doing 0-100 km/h in 4.5 seconds. 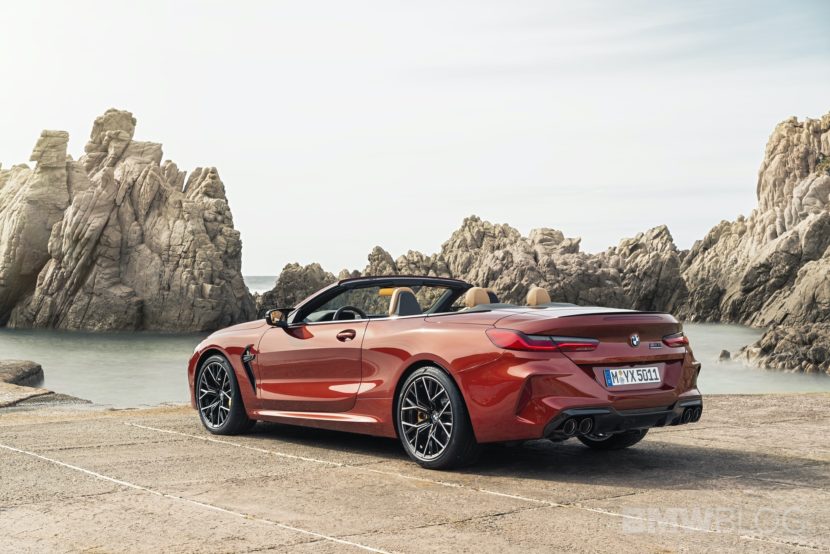 It’s an impressive car, that SVR, but not enough, especially when you have to compare it to one of the fastest convertibles on sale today. The introduction of the M xDrive system completely changed the way people view BMW M models right now and the M8 Competition Convertible is no exception. Under the hood it has a 4.4-liter twin-turbo V8 making 625 HP and 750 Nm (553 lb-ft)  of torque. Those numbers are already better than what the SVR has at its disposal.

On top of that though, the M8 is also lighter by about 300 kilos and has a better aerodynamic profile. It’s understandable then that the SVR loses every single time from a dig. But what about a rolling start? Well, since they had the drag strip at their disposal already, the guys decided to try that too. Let’s see what happened.