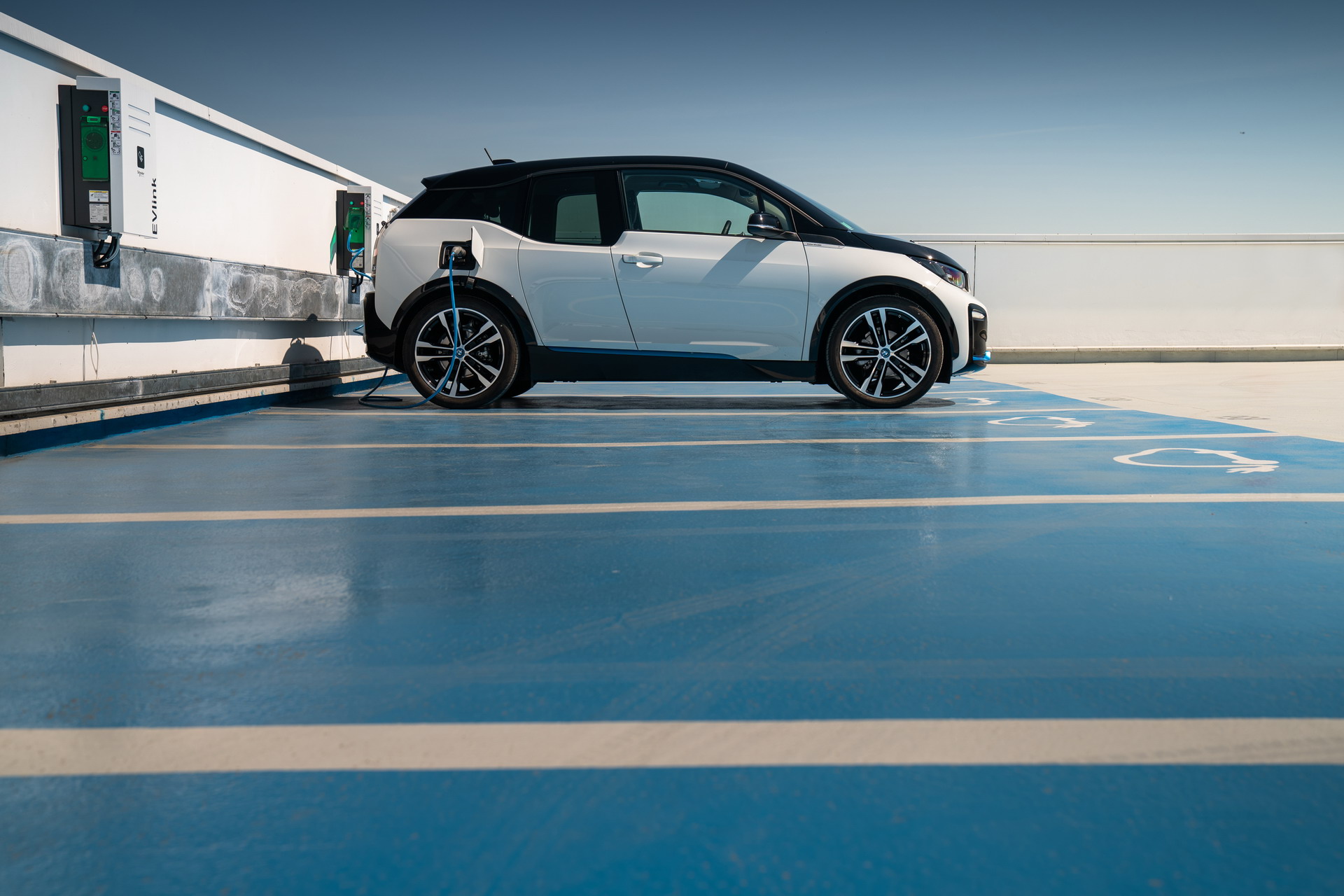 The shift to electric cars is already happening and no brand is ‘safe’ from it. BMW, a manufacturer known primarily for its straight six petrol-powered engines, saw a drastic increase in sales of its electrified models in 2020, despite strong headwinds brought on by the Coronavirus pandemic. According to the company’s financial results in 2020, sales of electrified cars went up by 31.8 percent last year.

In total, BMW sold 192,662 electrified cars from both the Bavarian brand and MINI. This is more than a third more than in 2019, a year without any sort of lockdown mind you. That’s not all though. Sales of fully electric vehicles also went up by 13 percent.

That’s incredibly impressive, considering there were only two such cars on sale for most of 2020. That 13 percent increase goes almost exclusively to the MINI Cooper SE and the BMW i3, the latter being an 8-year old car. The BMW iX3 also went on sale, but for a very limits time, mostly only on the Chinese market. 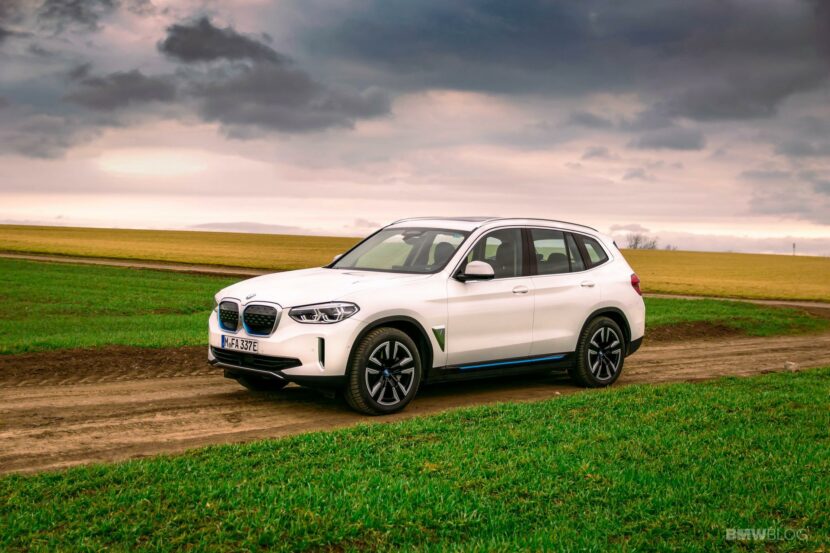 Those figures are definitely a signal the customer demand is changing, so it comes as no surprise that BMW is preparing to introduce more electric and hybrid cars in the near future. Looking over the numbers, about 15 percent of all cars delivered in Europe last year were electrified, a drastic increase compared to 2019. Right now, the range of the BMW Group only includes three fully electric cars you can actually buy, with the iX and i4 planned to go on sale as well this year.

BMW is reportedly planning on having 12 fully electric models on sale by 2023. Furthermore, with the introduction of EV versions of cars like the 5 Series, X1 and 7 Series, BMW will have at least one fully electric model on the road in around 90 percent of its current market segments by 2023.