Video: BMW M3 Competition gets reviewed on the track 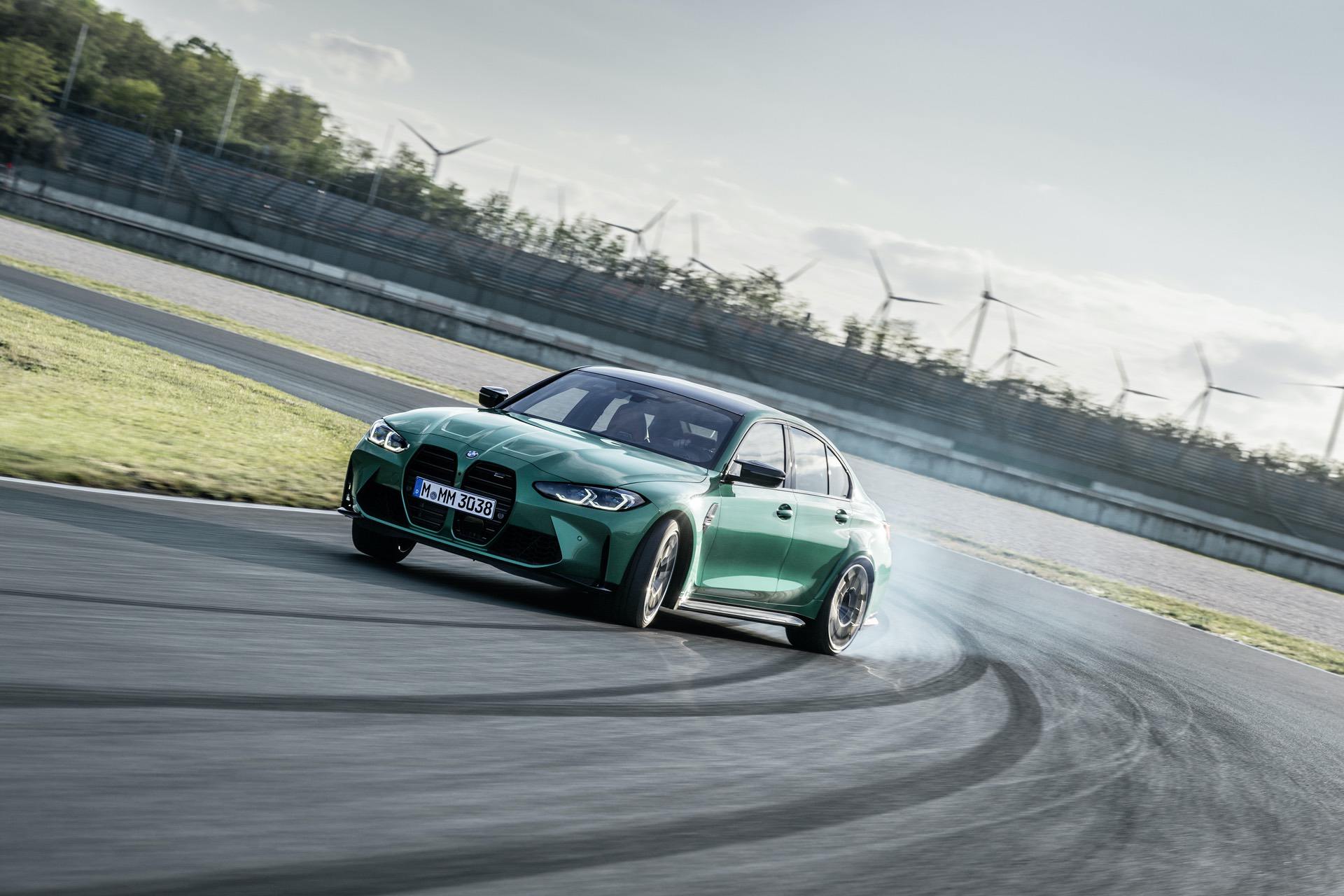 The new M3 Competition is being reviewed around the world right now and, after seeing reviews from the US and UK first, it’s now time to check out what the Australians have to say. It’s quite important too, because prices for premium cars in the land down under are definitely higher than in most parts of the world. Therefore, before deciding whether you should spend your hard earned cash on an M3, you might wanna see as many reviews of it as possible.

As is the case with most M cars, they’re usually “bipolar.” The one thing that turned the M division into the holder of the world’s most powerful letter was its ability of creating cars that would be usable both on the road, as daily drivers, and on the track from time to time. You would basically get two cars into one, without the extra hassle. That’s why putting them to the test on track was and still is important. 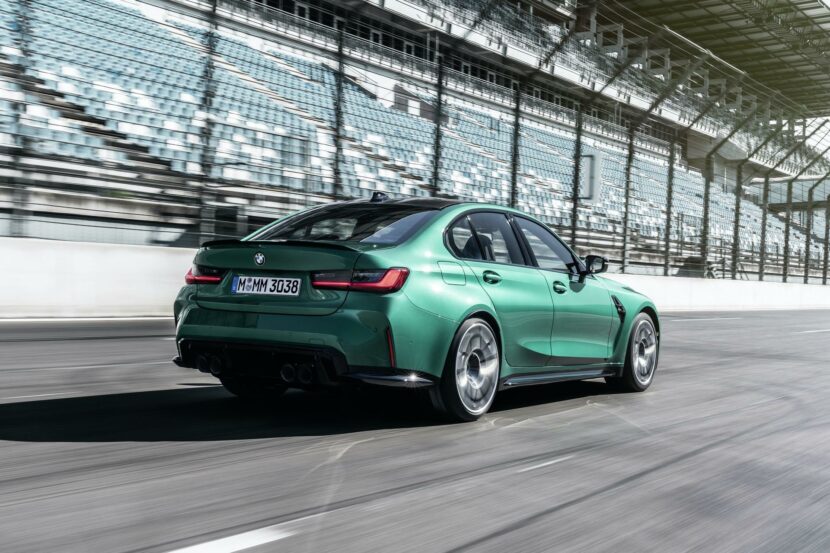 The guys from Car Advice had the chance of doing some hot laps around a track on board the M3 Competition and focused on its track performance. Their experience took place on the Phillip Island Grand Prix circuit where a variety of events have been taking place since as early as 1928 but in a different shape. The track is rather technical and includes some long straights, where the M3 Competition could stretch its legs.

As for what they felt behind the wheel, there is some interesting feedback coming from the journalists is interesting. For example, this is the first time we’ve heard that the standard seats might be a bit too loose and recommending the optional carbon seats, which offer a tighter grip all around.

They could’ve been a bit more generous with the details though and leave the technical details aside for a moment. Not to fret though, we’re going to get plenty more reviews of the new M3 cars soon.