What would be the ideal luxury watch for a BMW driver? – Watches & Cars

Since the dawn of the automobile, cars and watches have gone together like wine and cheese. 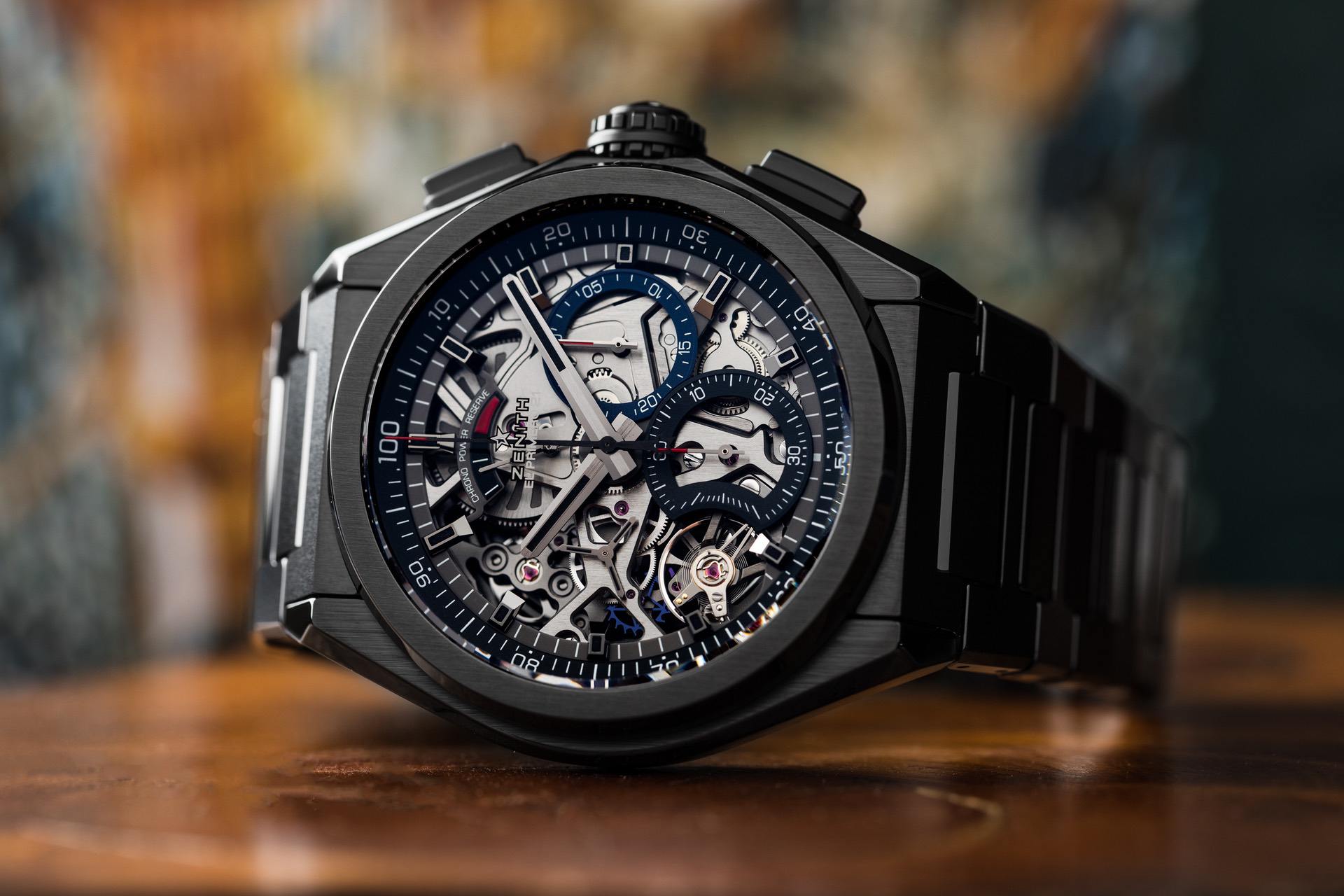 Home » Lifestyle » What would be the ideal luxury watch for a BMW driver? – Watches & Cars

Wristwatches have been around long before the automobile and, arguably, are more intricate and impressive machines. However, since the dawn of the automobile, cars and watches have gone together like wine and cheese or whiskey and cigars. So we partnered up with The WatchBox to chose five BMWs and the sorts of watches they might pair up with nicely. We recently teamed up with them to create some sponsored stories on watches and their intersection with cars. If you are interested in learning more about the Daytona racing history and the Rolex Daytona, check out our previous article. 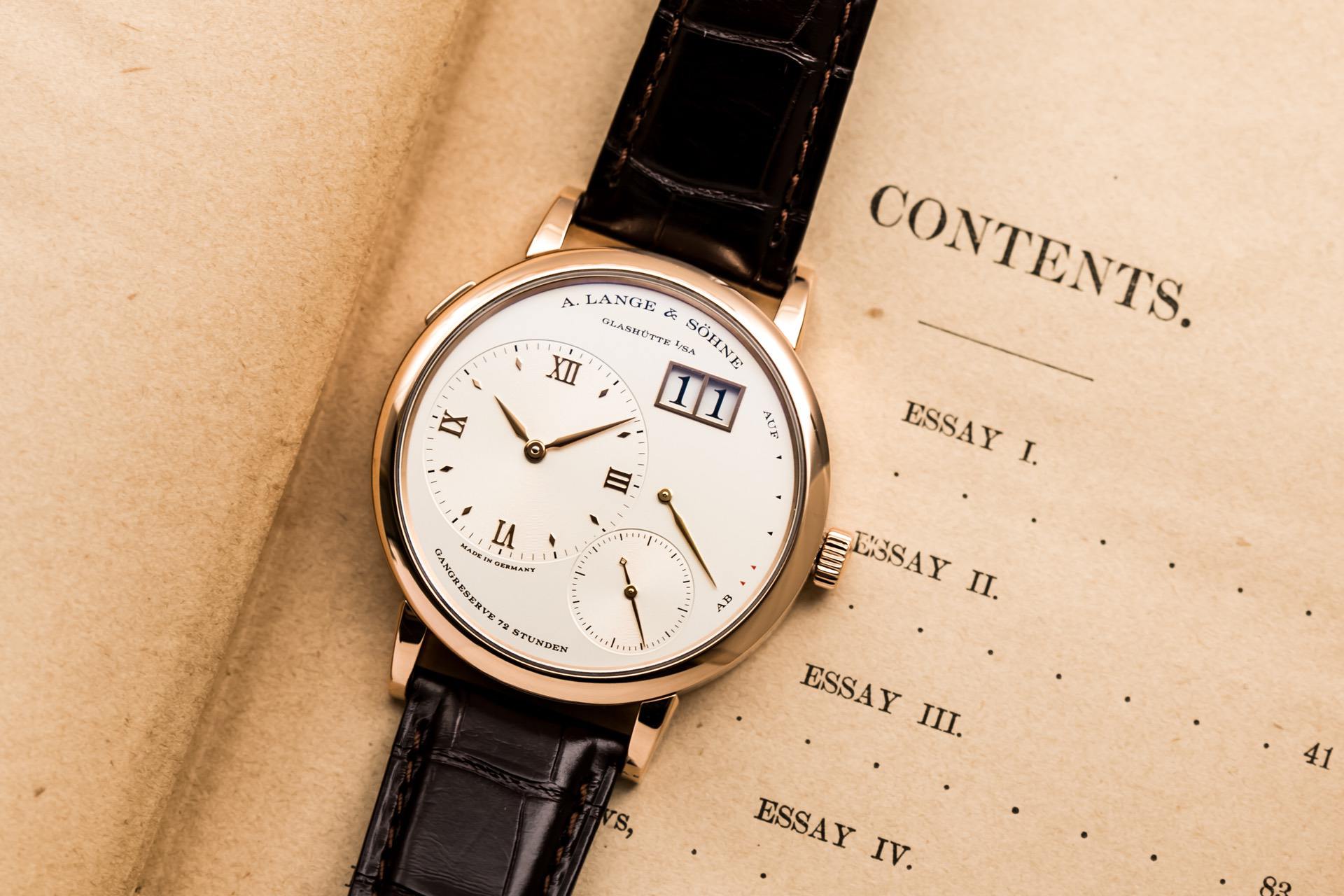 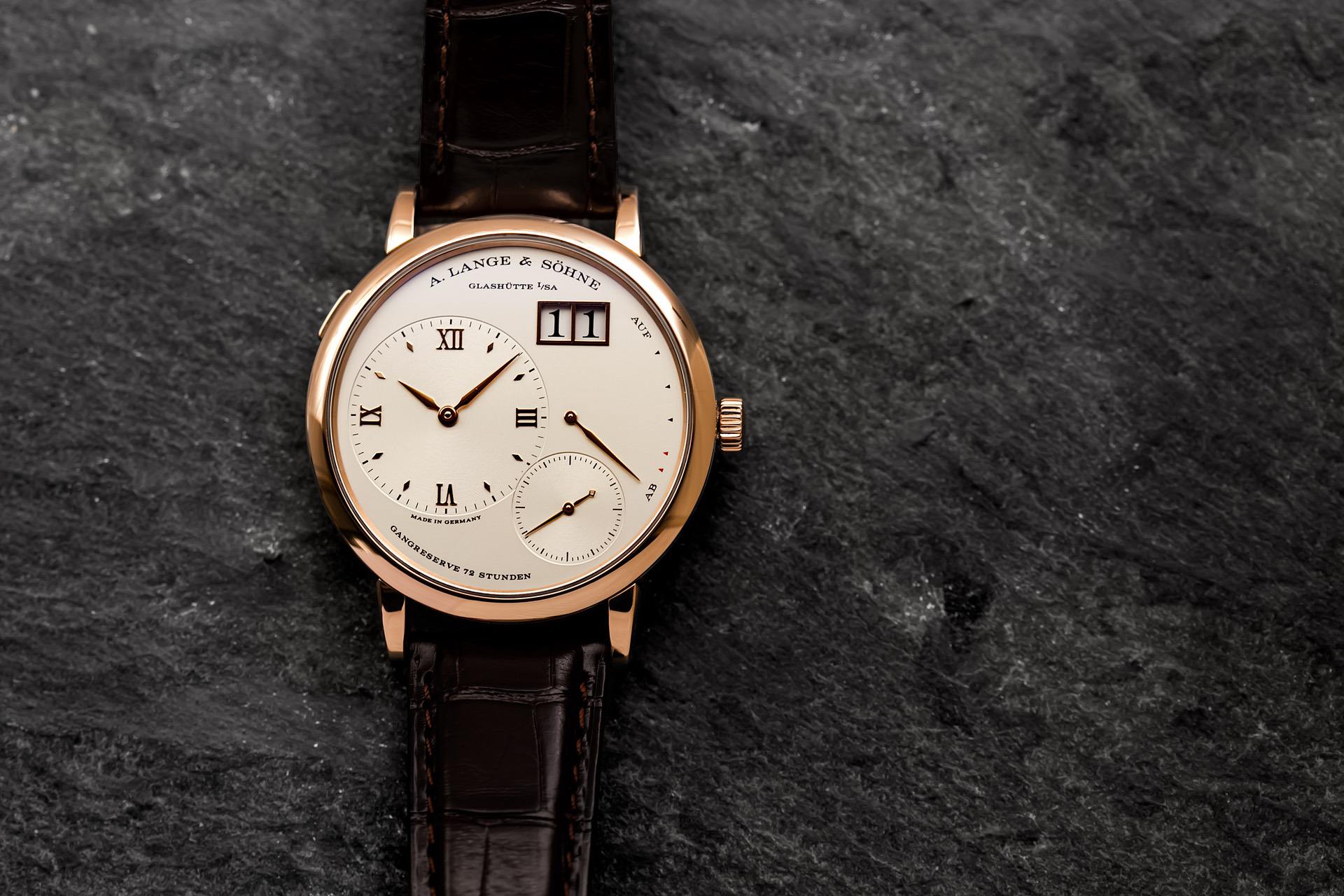 As the brand’s best luxury (arguably), the BMW 7 Series is the Bimmer most commonly paired with luxury watches and there isn’t any watch more luxurious than an A. Lange & Söhne Lange 1. The Glashütte, Germany-based watchmaker, A. Lange & Söhne, is one of the most prestigious and high-end watchmakers on the planet and the Lange 1 is one of the most stunningly elegant and special watches you can currently buy.

It’s baffling beautiful, its craftsmanship is second to none and its in-house movement is about as good as it gets. Not to mention that even a used one costs as much as a 1 Series, so it comes with serious bragging rights. The beauty about the Lange 1, though, is that it’s both incredibly unique and fascinating, while also being subtle and sophisticated. You can find more Lange & Söhne watches at WatchBox. 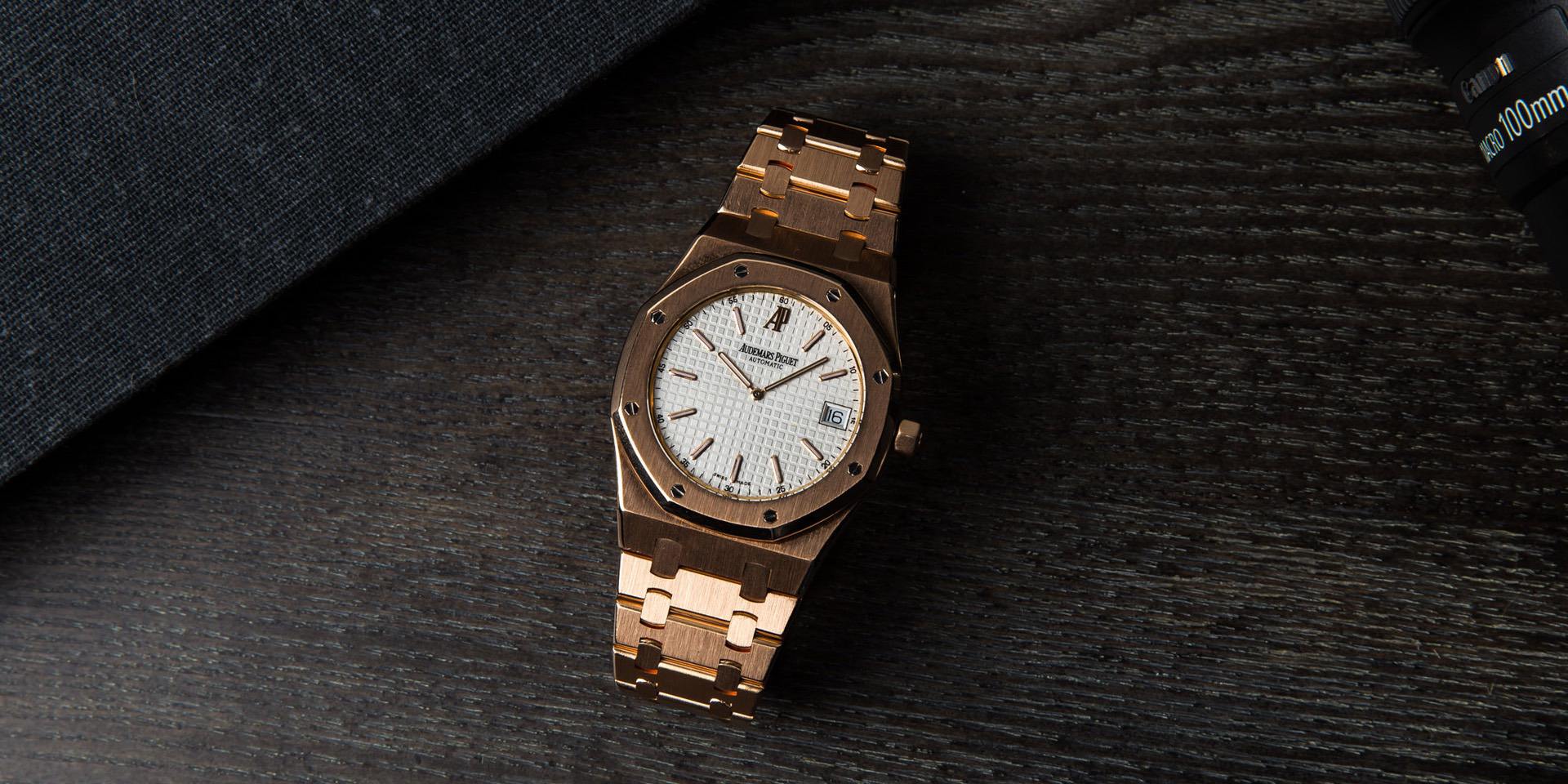 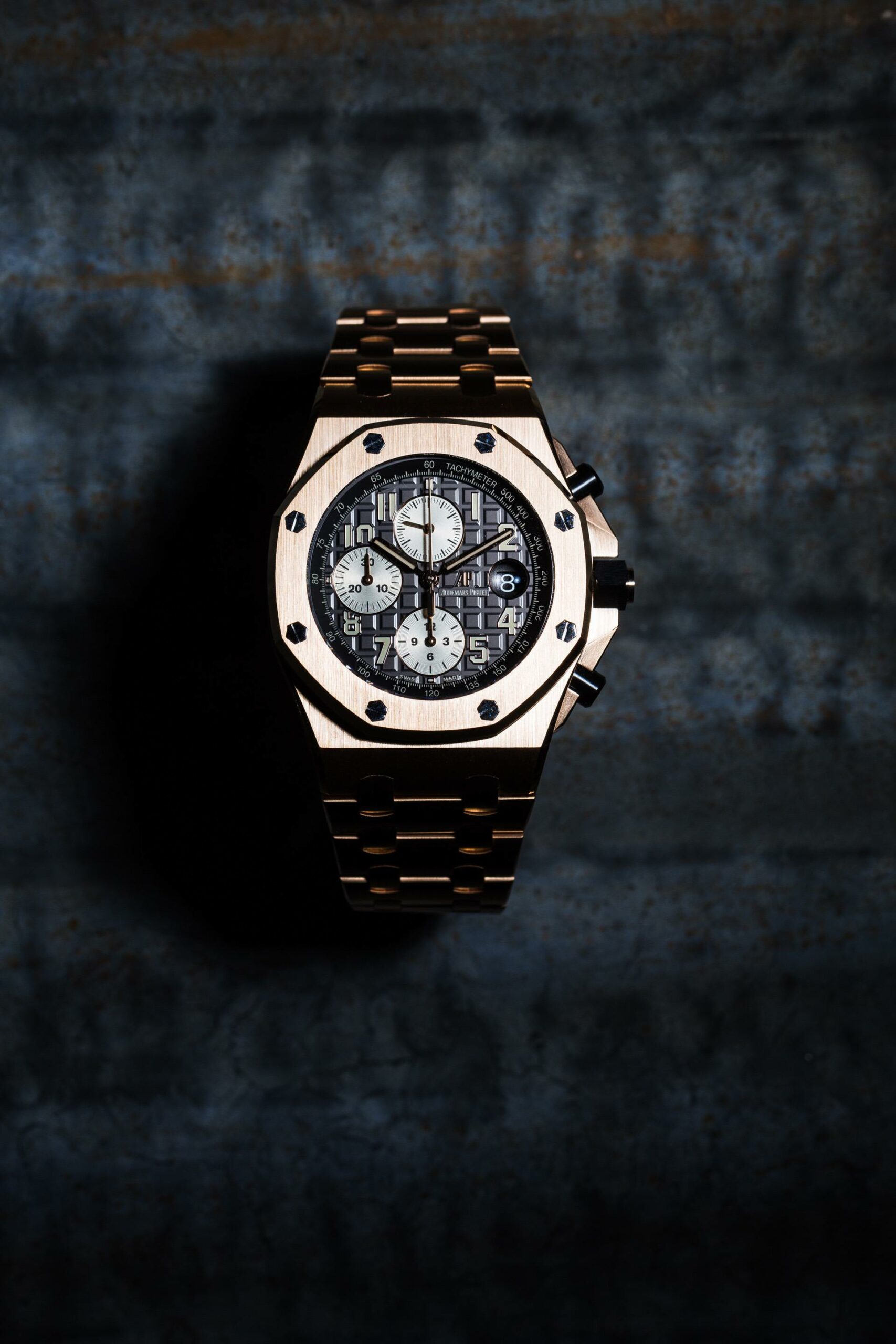 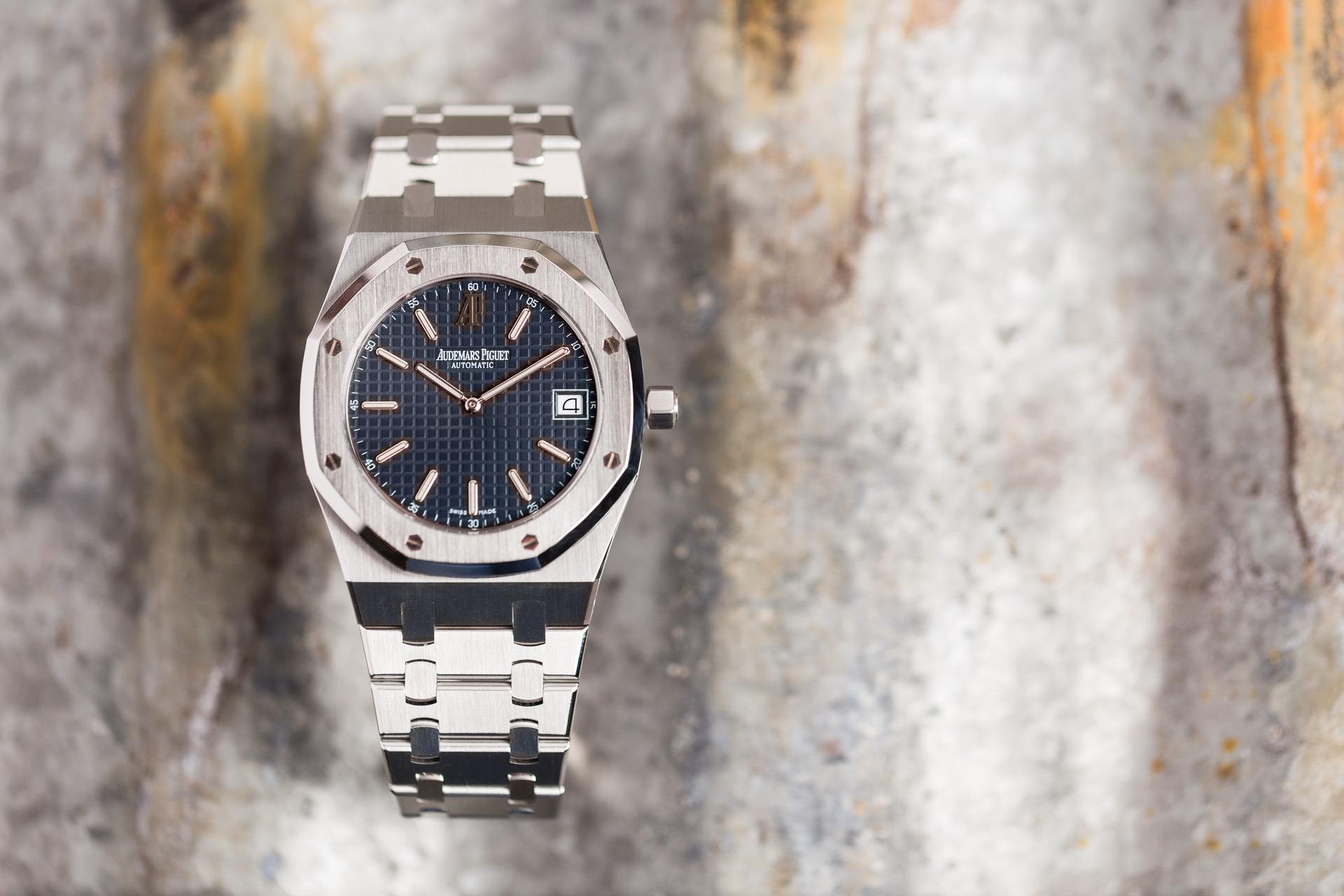 The ALPINA XB7 is a unique blend of rugged utilitarianism and impeccable luxury. The interior of the XB7 bathes its passengers in supple leather and gorgeously appointed wood but underneath that leather-lined cabin is a powerful workhorse. As pretty as it is, it’s also immensely powerful, capable of heading off road and packing in seven passengers.

So there’s no better watch pairing for the XB7 than an Audemars Piguet Royal Oak. Not only is the Royal Oak gorgeous but it’s also more rugged than you might think, being one of the original sport watches, and water resistant up to 50 meters. So you can wear it on your yacht, while at the beach in the South of France or even playing a heated game of polo (or whatever rich people play). Both the XB7 and Royal Oak are far more capable and durable than they look, making them meant for each other. You can find more Audemars Piguet watches at WatchBox. 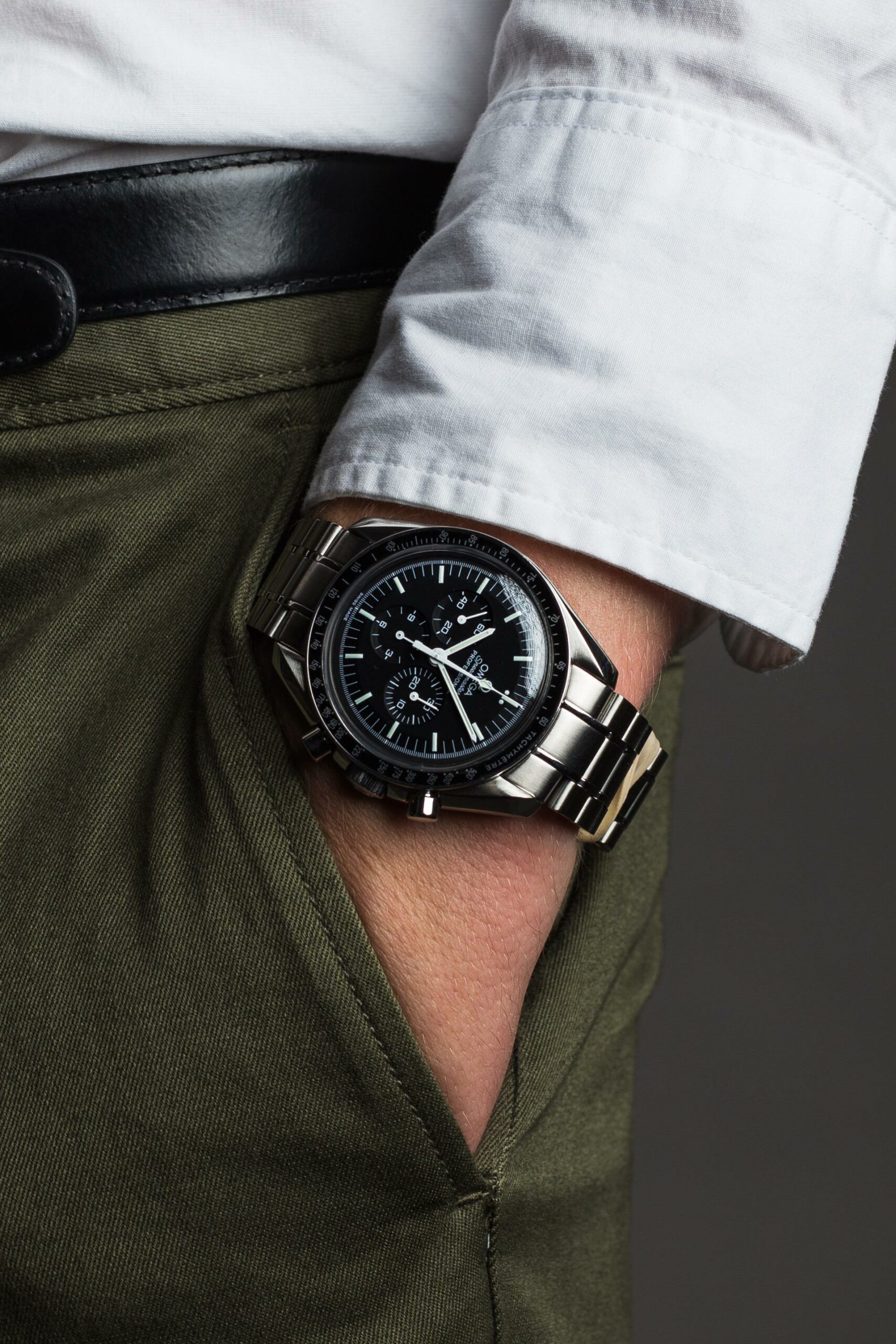 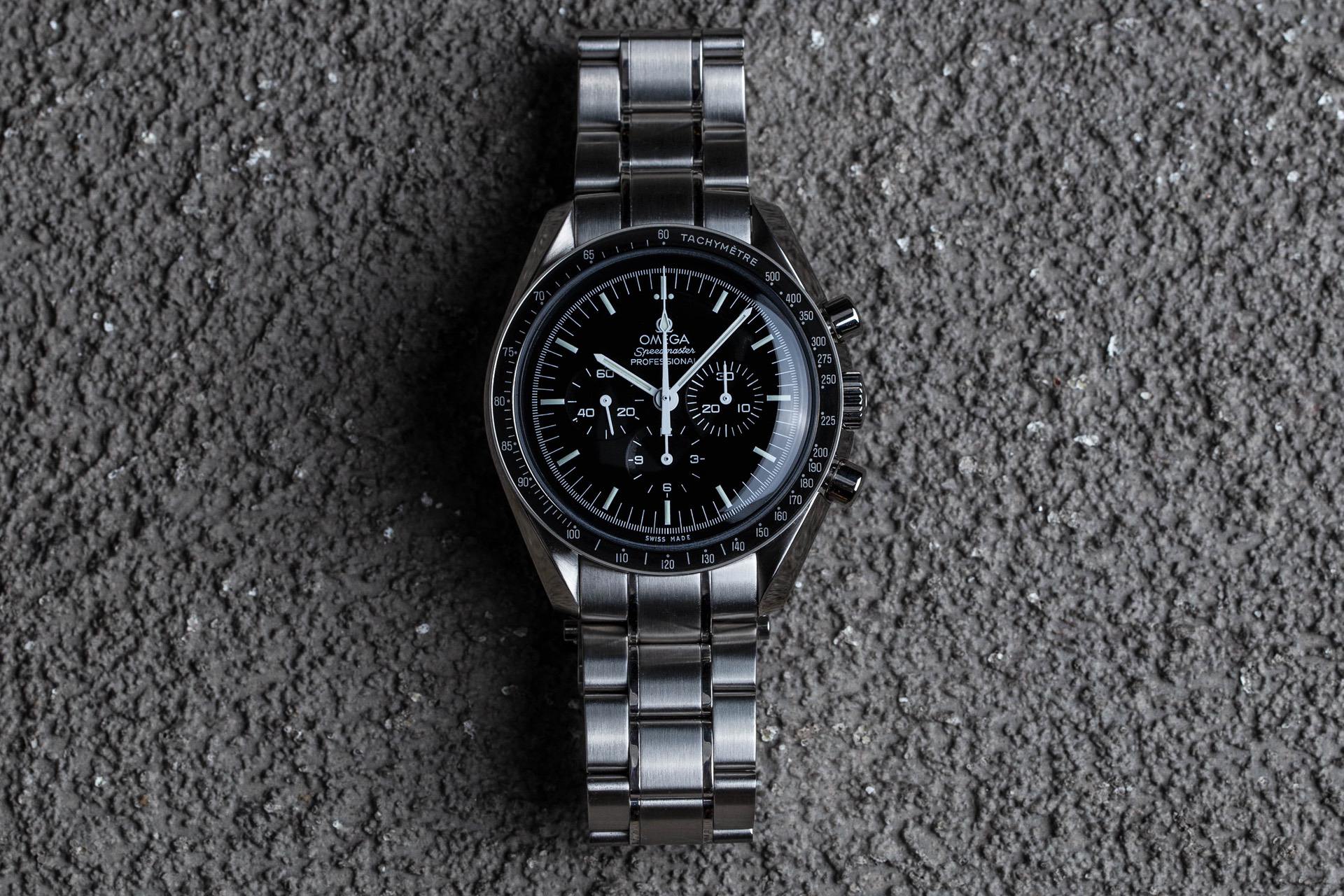 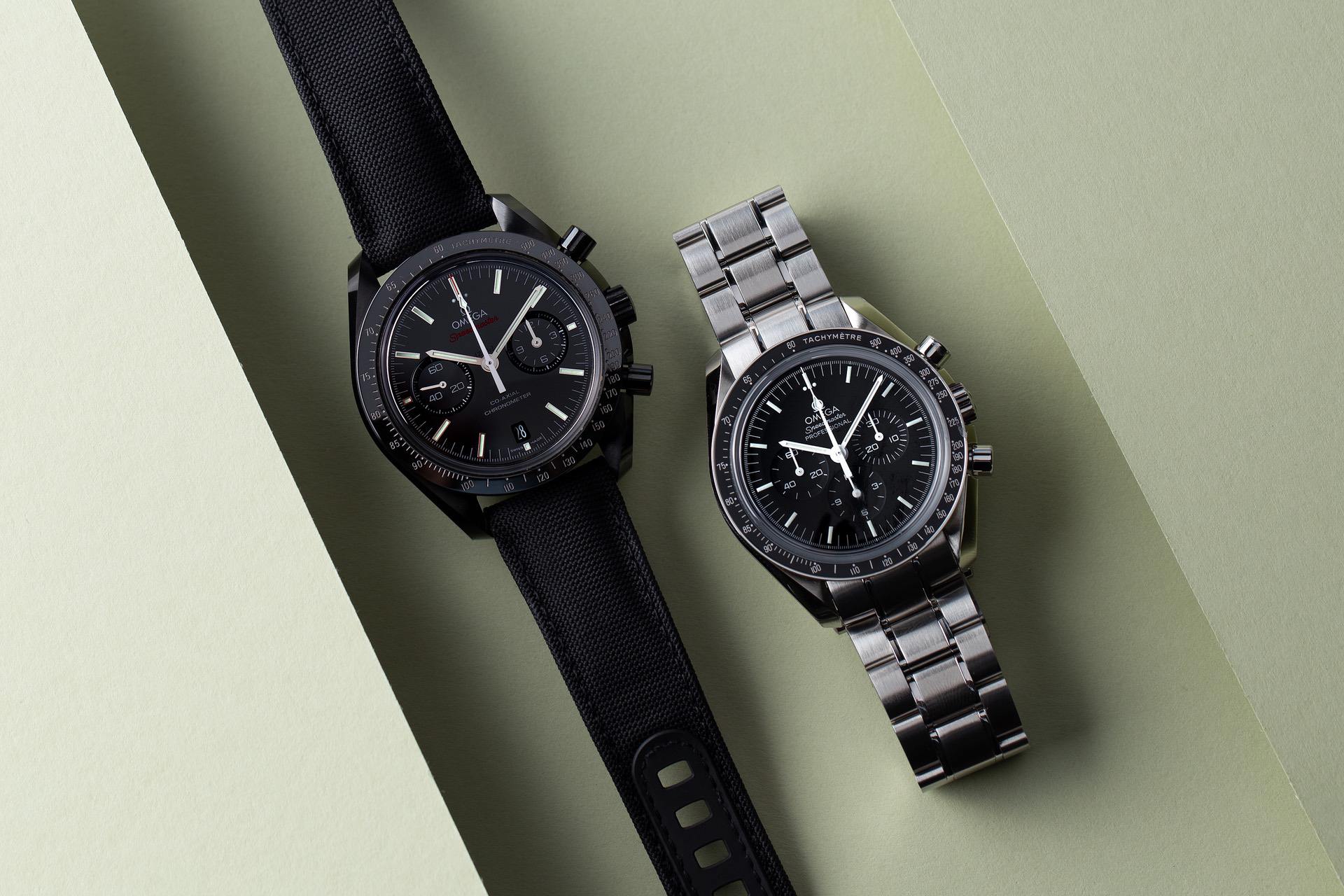 The main theme of the M2 CS is purity. Sure, it’s heavier than it looks and is a bit more complex than some of its rivals but the BMW M2 CS was designed for one thing and one thing only — driving pleasure. The purity of its spirit and its goal is what makes it such a special driver’s car. So for its watch, we needed something pure, something that was designed more for a purpose than anything else and nothing fits that bill better than the Omega Speedmaster Professional.

The original Speedy Pro was developed for astronauts to use during the original moon landing, so it’s tough enough to handle the rigors of space. Just as the M2 CS is tough enough to handle the rigors of track abuse. Both the M2 CS and Speedy Pro have also grown quite a bit since their original predecessors but they’re still as pure as you’ll get from a premium item on today’s market. You can find more Omega watches at WatchBox. 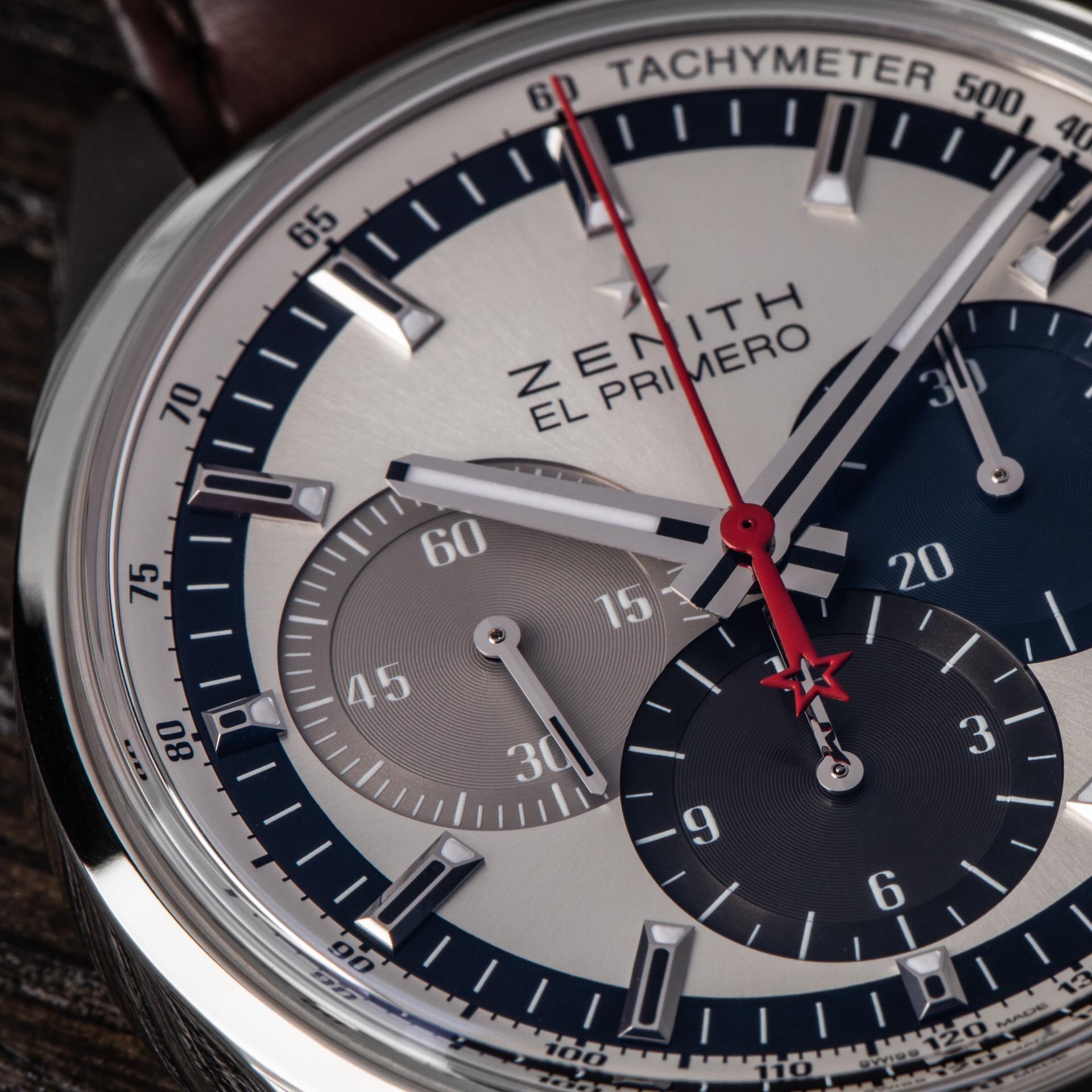 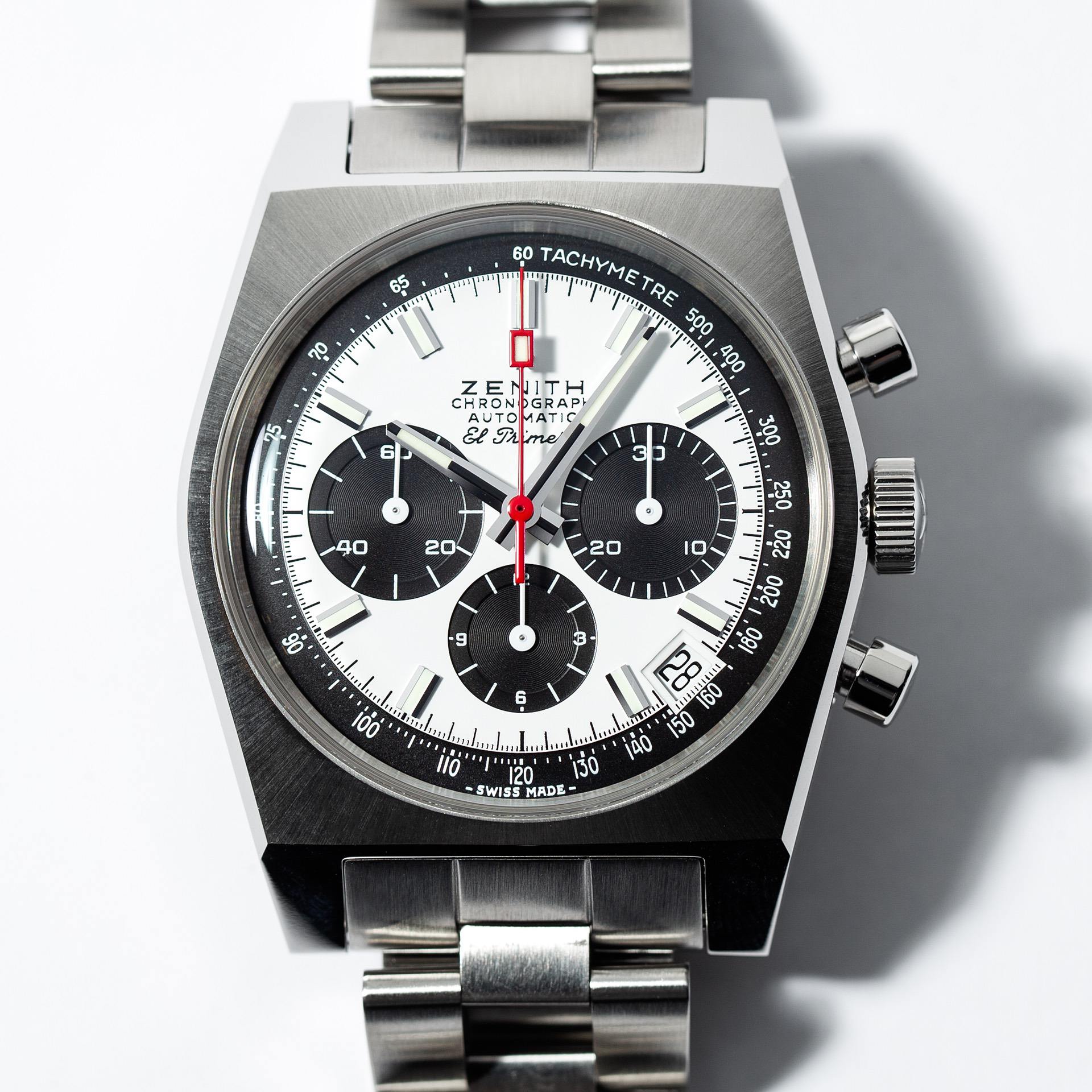 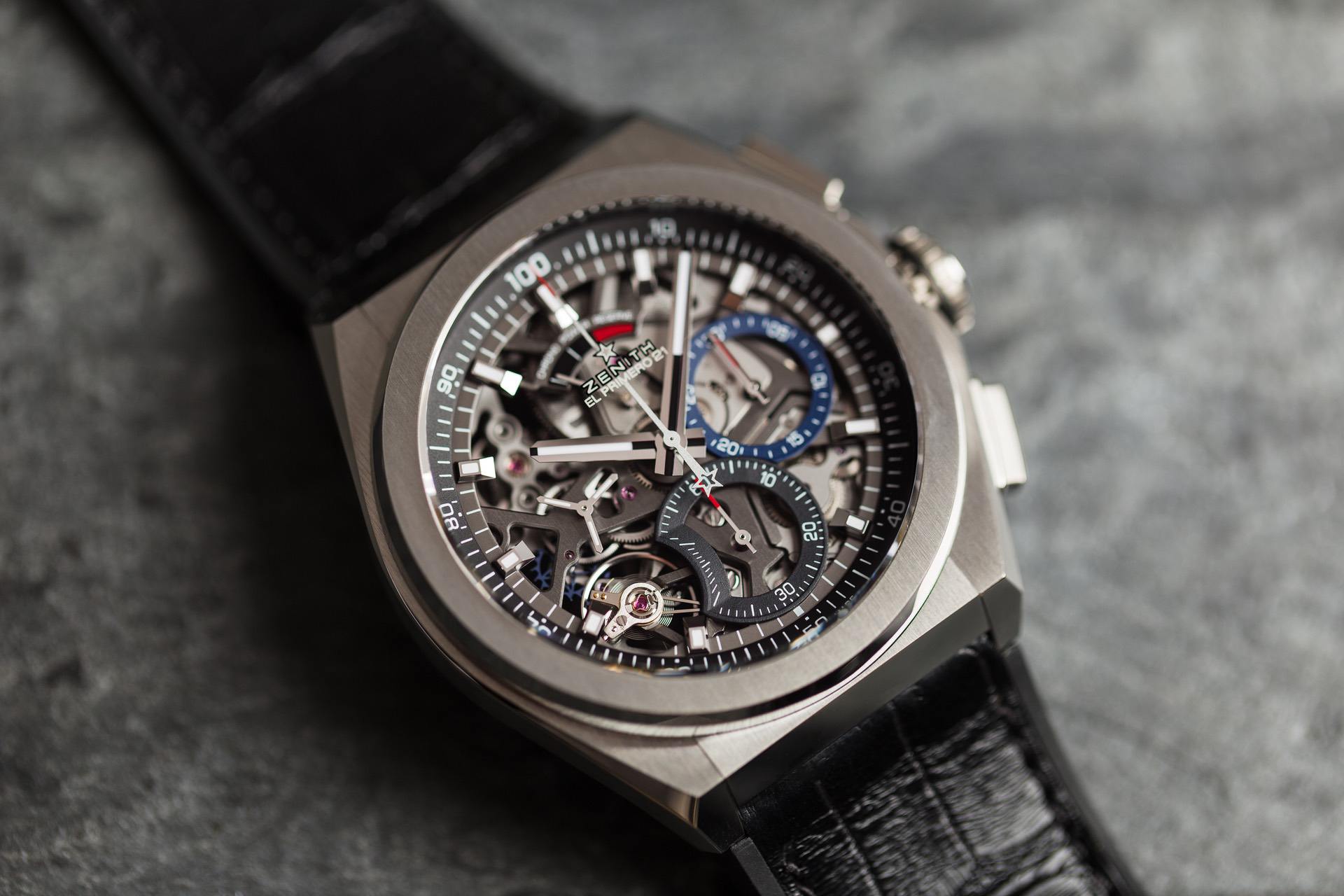 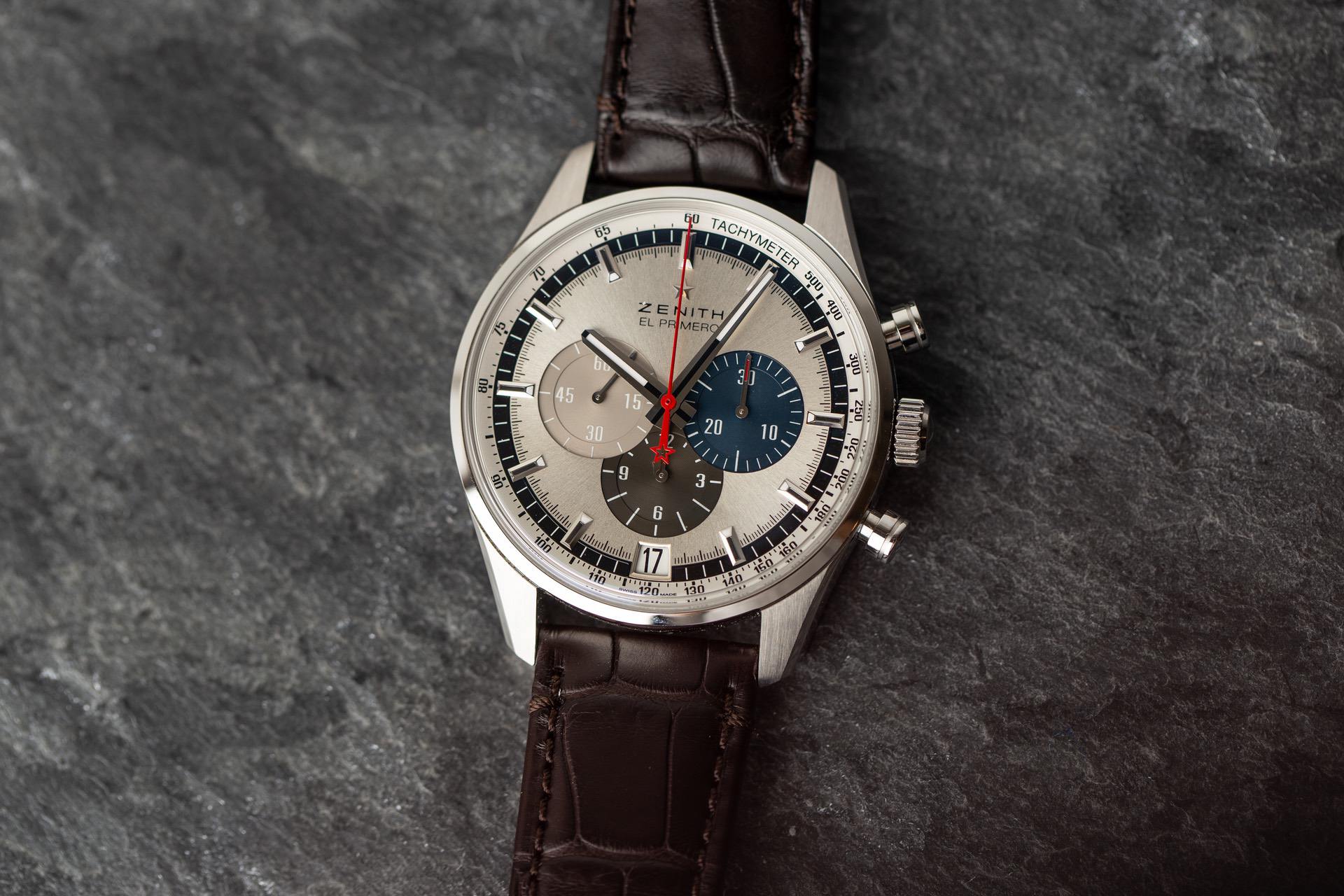 When choosing a watch for the BMW i8, one can go in either one of two directions; flashy looks or impressive tech. We chose the latter and went with something that’s more reserved on the outside than the i8 is but has the high-tech spirit underneath the skin, the Zenith El Premier Calibre 3600.

Zenith has been developing some of the best watch movements in the world for more than a century and the all-new Calibre 3600 is an impressive chronograph that uses lightweight materials and clever engineering to create a more accurate chrono. On the wrist, it looks a bit like a traditional Rolex Daytona, just like the i8 looks like an Italian supercar at first glance. But upon closer inspection, the El Primero is something a bit more interesting, a bit more high-tech, just like the i8. You can find more Zenith watches at WatchBox.