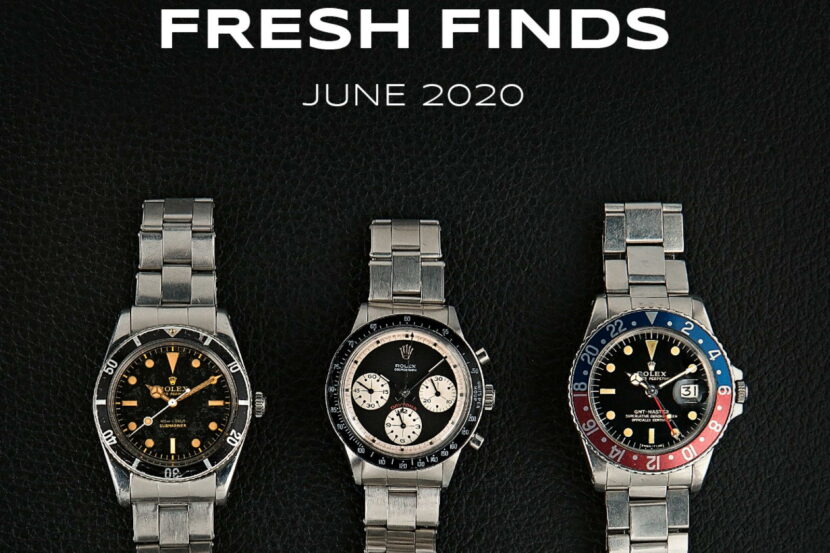 Paul Newman was part of a special group of guys, including Steve McQueen, James Garner and James Dean, celebrities and actors that were also racing drivers. As most car enthusiasts do, Paul Newman also loved…

Iit’s officially the beginning of the Holiday Season. ‘Tis the season when most people scramble to stores, scour the interwebs and simply just search for gifts for their loved ones. If you’re searching for a… 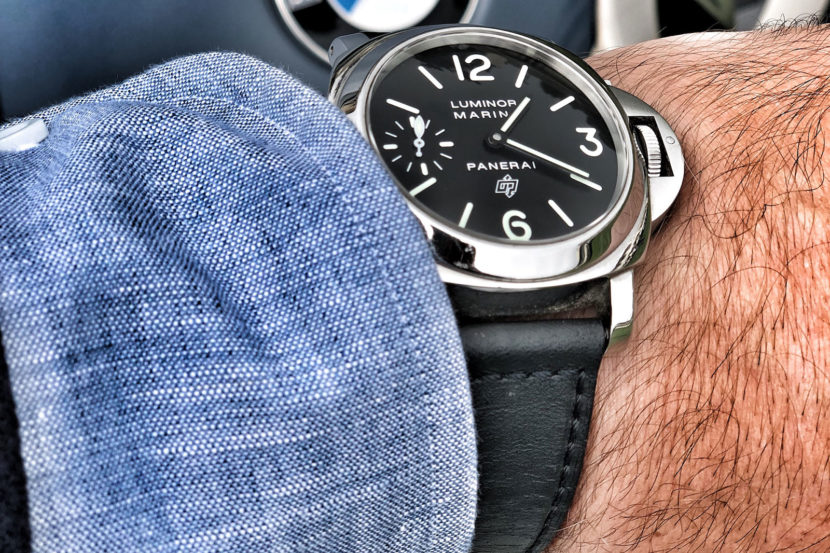 Watches & Cars: Five Best Watches You Can Find on StockX

Most car enthusiasts have at least a bit of interest in watches. Watches, like cars, are incredibly impressive pieces of mechanical engineering. Probably even more impressive than cars, to be honest. But let’s be real,… 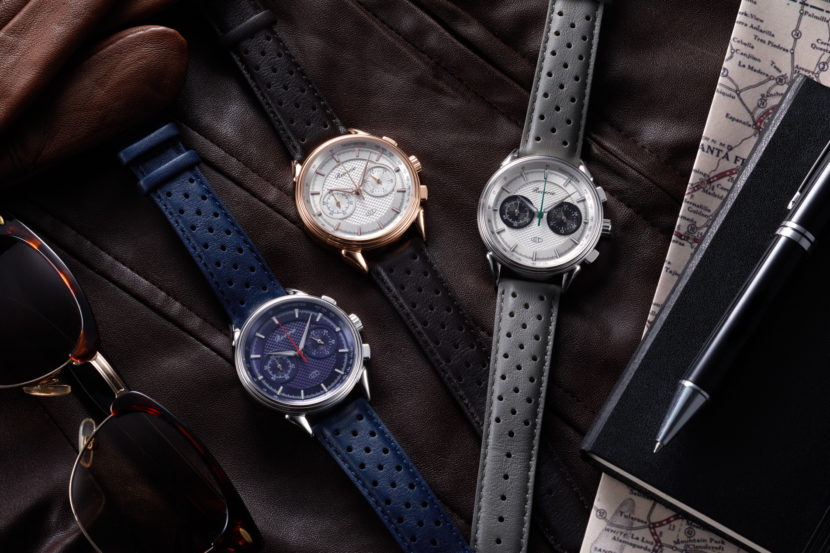 A new watch company based in Singapore launches this week on Kickstarter aiming to insert the spirit of driving in a watch. Samuel Tay, the owner of Reverie, has offered to let us in into the…

Montblanc and BMW recently teamed up to create some luggage, a passport case and a couple of pens. This isn’t the first time BMW has teamed up with another luxury brand to create luggage or…