Home » Behind the scenes with iconic BMW Racing Cars 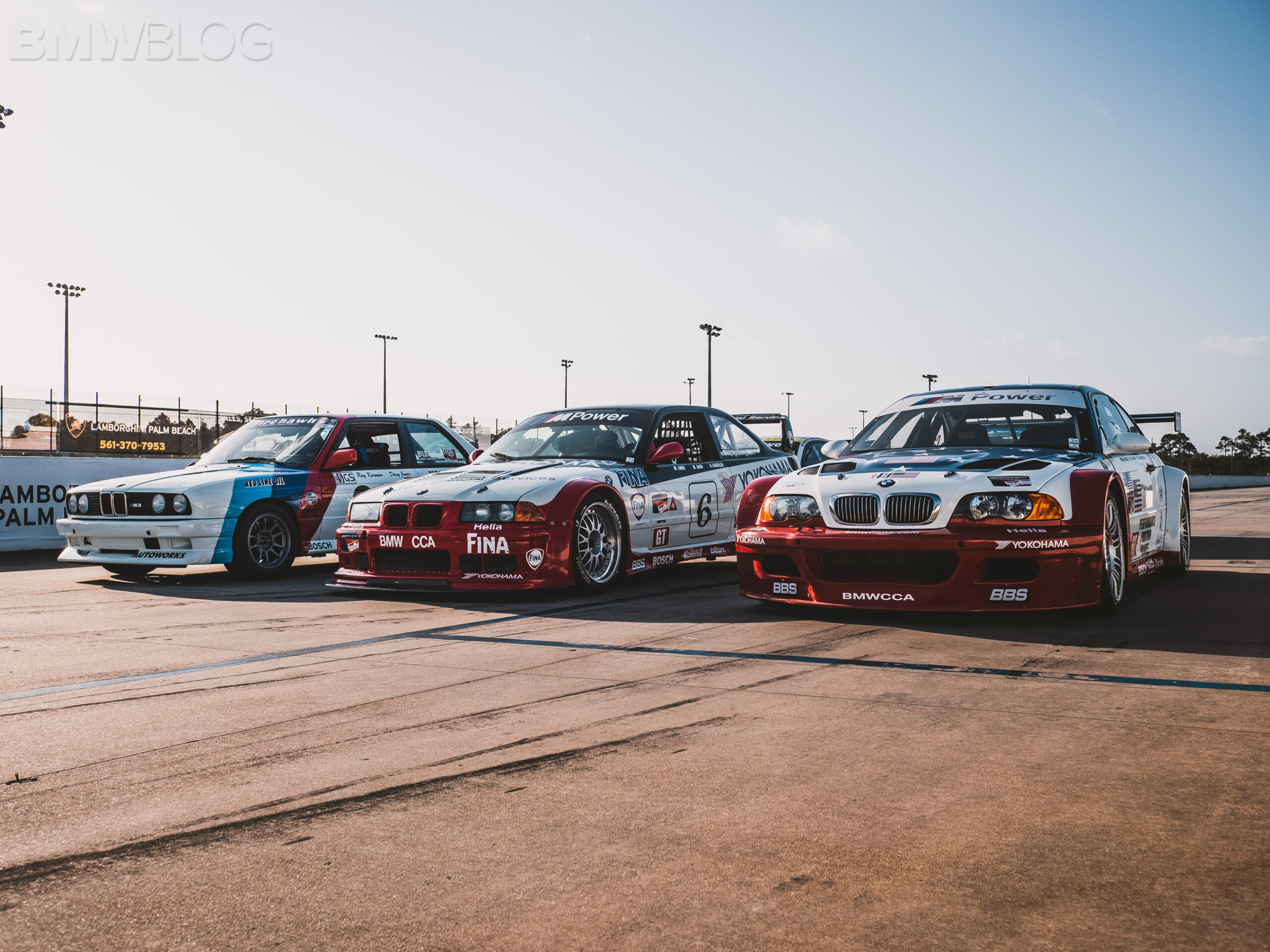 We recently had the chance to spend some time with BMW M in Palm Beach at the Palm Beach International Raceway, where we were fortunate to spend some time with the new BMW M3 and M4. Our very own Horatiu even had the chance to drive the new M cars, though there’s an embargo on driving impressions, so you’re going to have to wait until March 10 to find out what it’s like. However, the new M3 and M4 weren’t the only cars on hand. There were classic race cars as well.

The classics weren’t available to drive, because BMW isn’t foolish enough to let ham-fisted journos behind the wheel of priceless race cars, but just being around them was good enough. Among them were E30 BMW M3 and E36 M3 race cars that were gorgeous, especially because they were the first two M3s. However, the car that really stood out was the legendary E46 BMW M3 GTR, a car with one of the greatest BMW engines no one’s ever heard of. 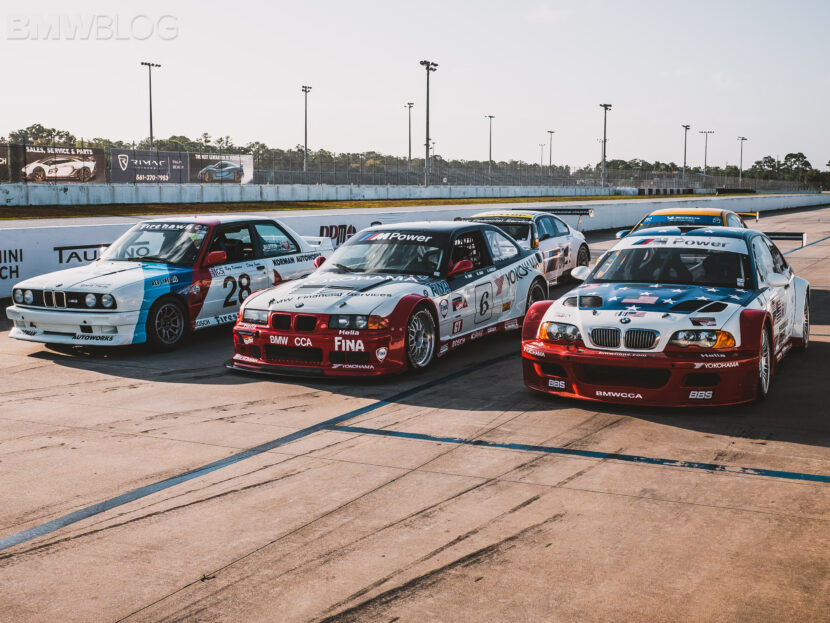 Few people outside of die-hard BMW fans know of the P60B40 engine that powered the E46 M3 GTR but those that know, know. The P60B40 was a 4.0 liter flat-plane crank V8 that was shoehorned into the engine bay of an E46 M3 race car for American Le Mans Series racing and it is one of the brand’s more controversial engines.

Not only was it a screamer, and one of the most glorious piston-engines the M Division has ever made, but it actually got BMW in a bit of trouble because it wasn’t actually a production car engine. So BMW had to fudge the rules a bit to race with it and, once it did, the E46 M3 GTR was dominant for a single season, before the rule book cracked down on it.

Alongside the E46 M3 GTR was a Turner Motorsports BMW M4 and an E92 M3 GT. Both of which are great and fantastic to behold but it was the GTR that was the star of the show. What a thing. 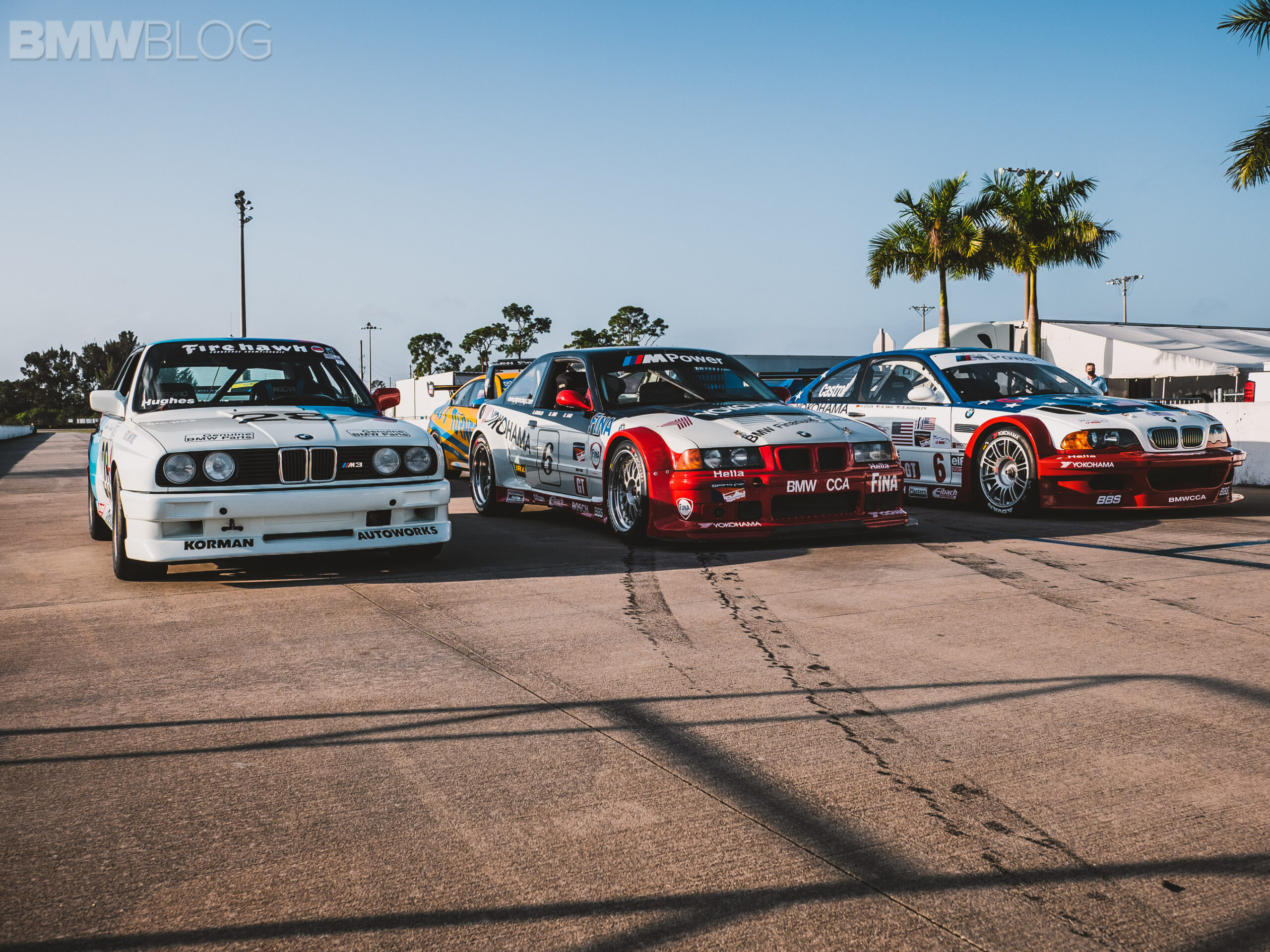 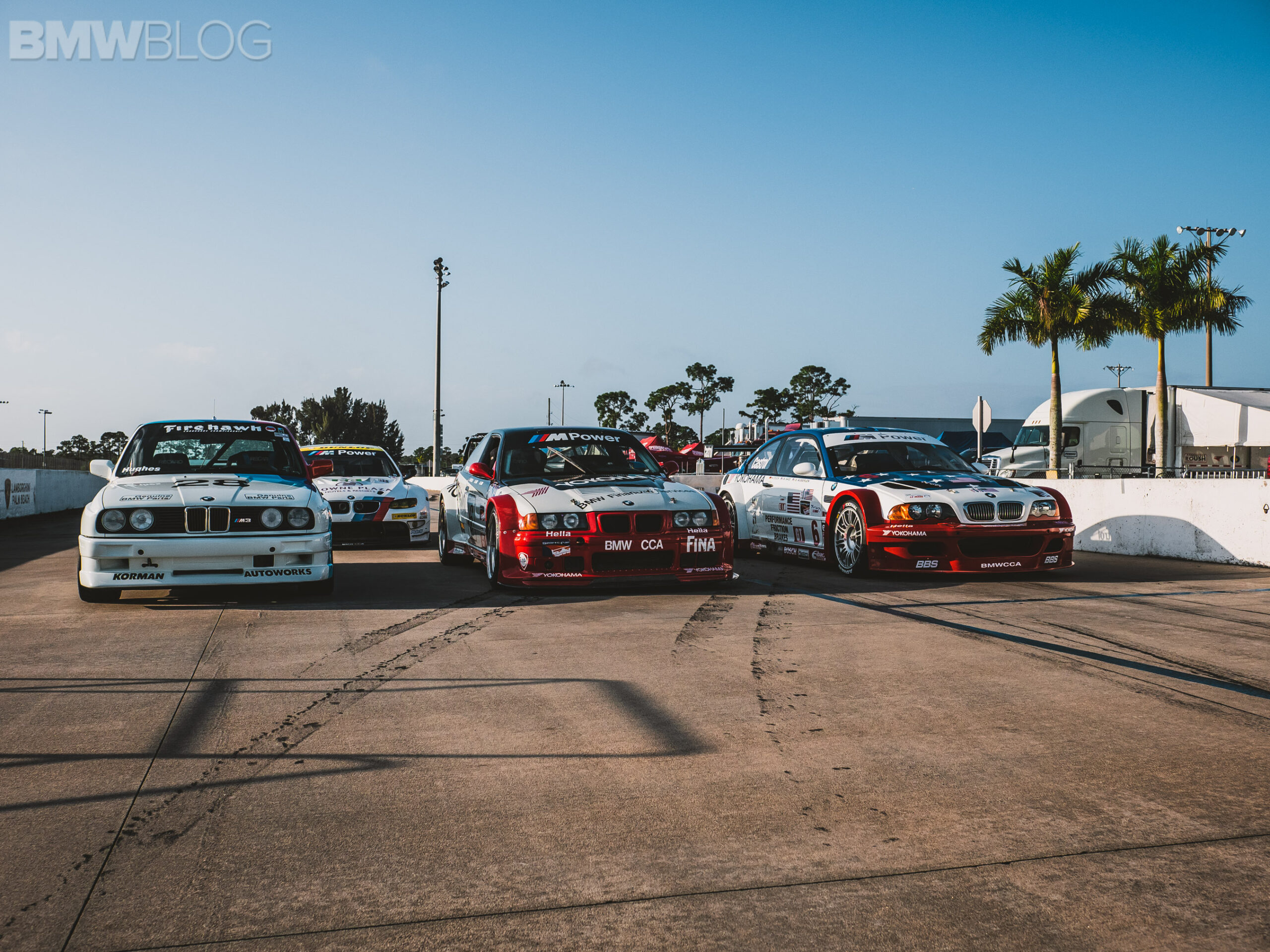 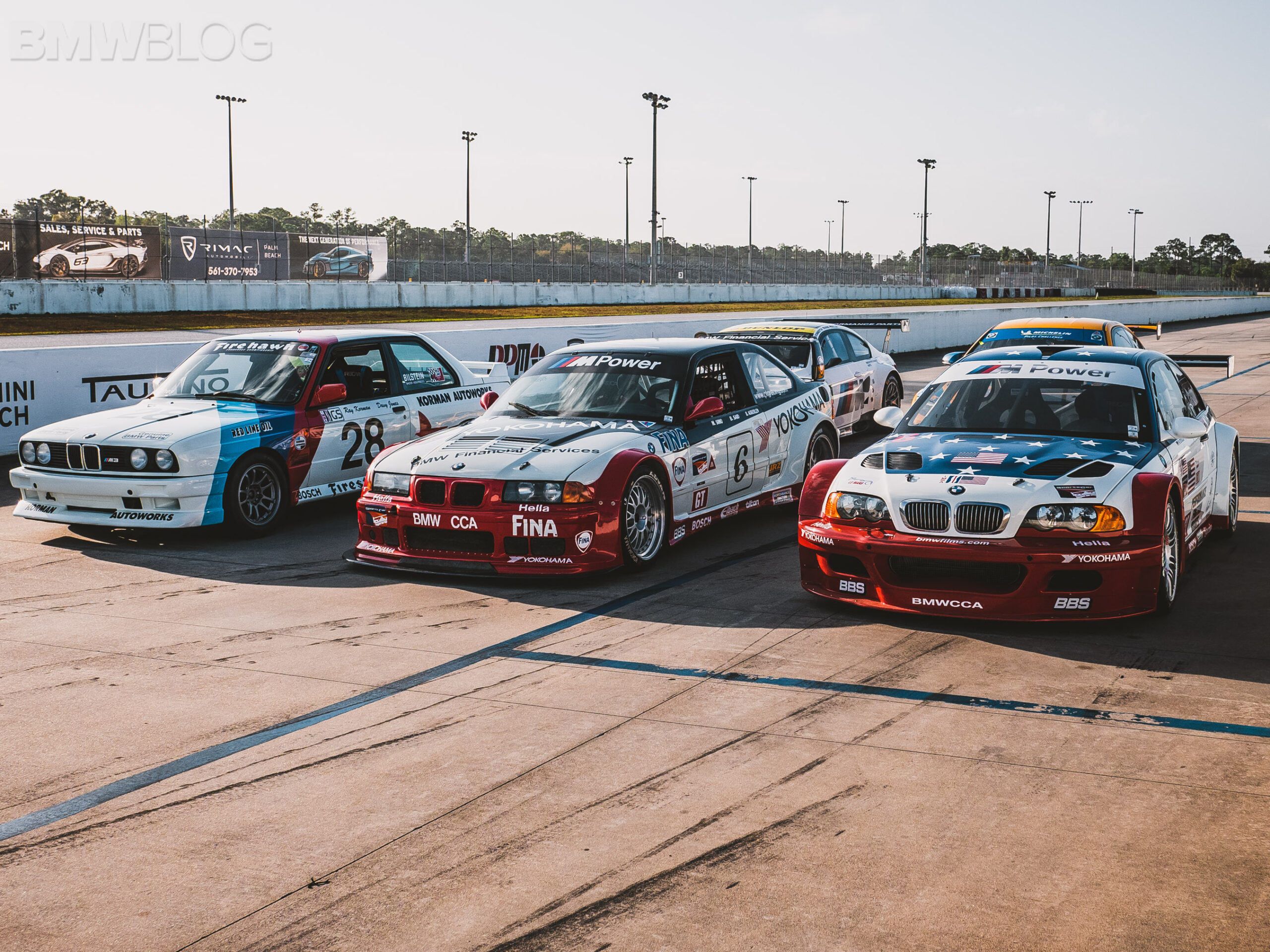 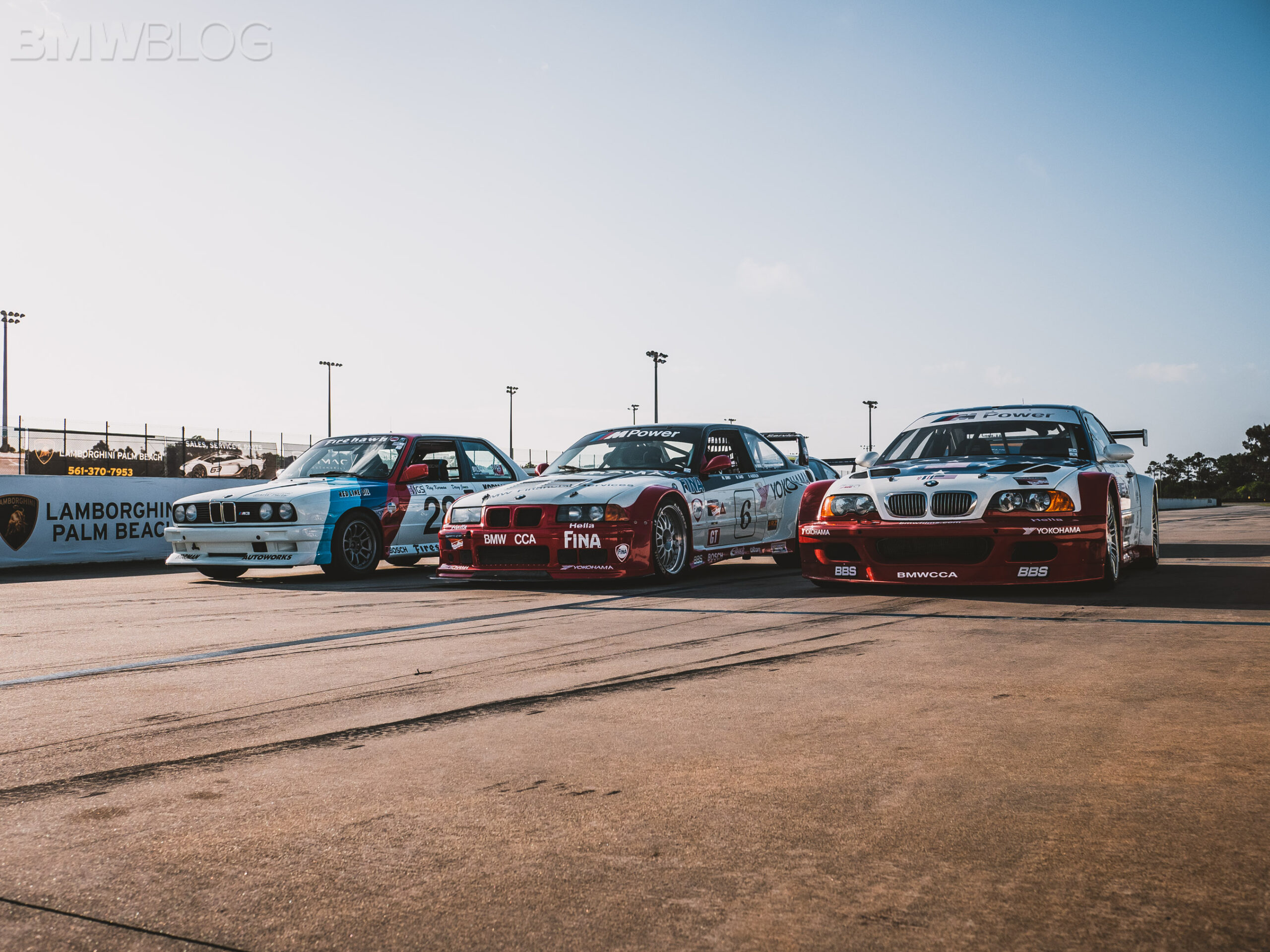 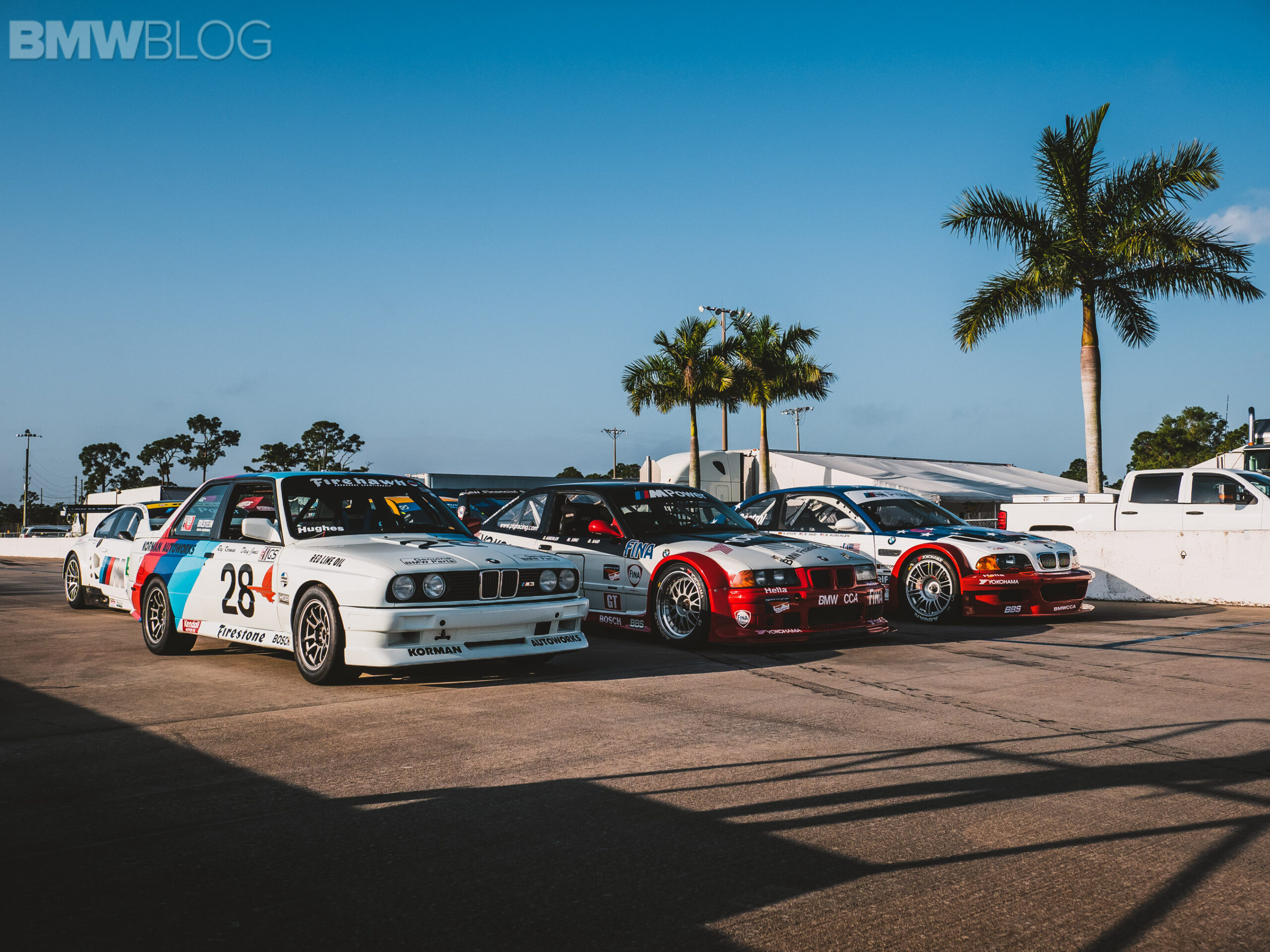 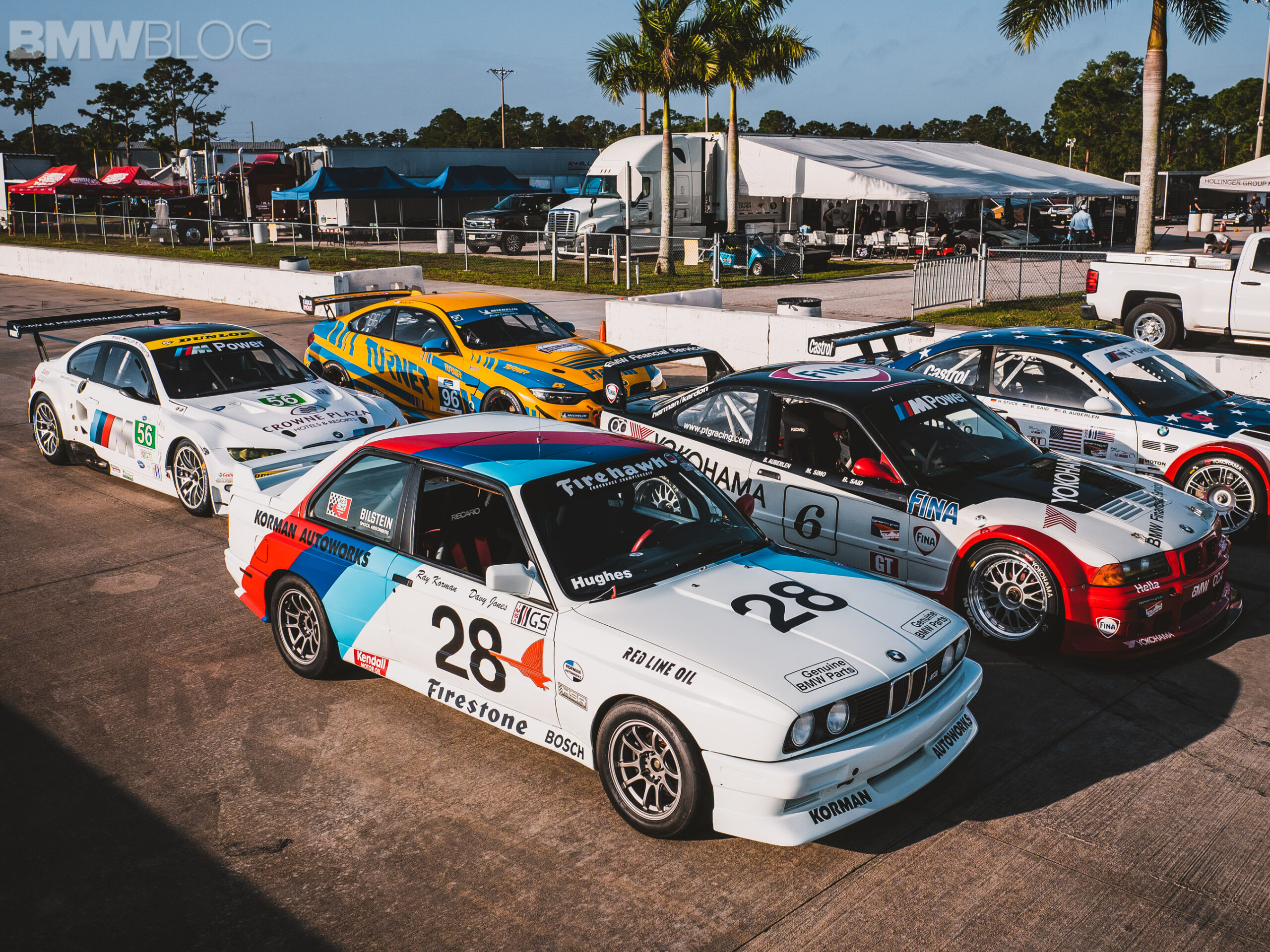 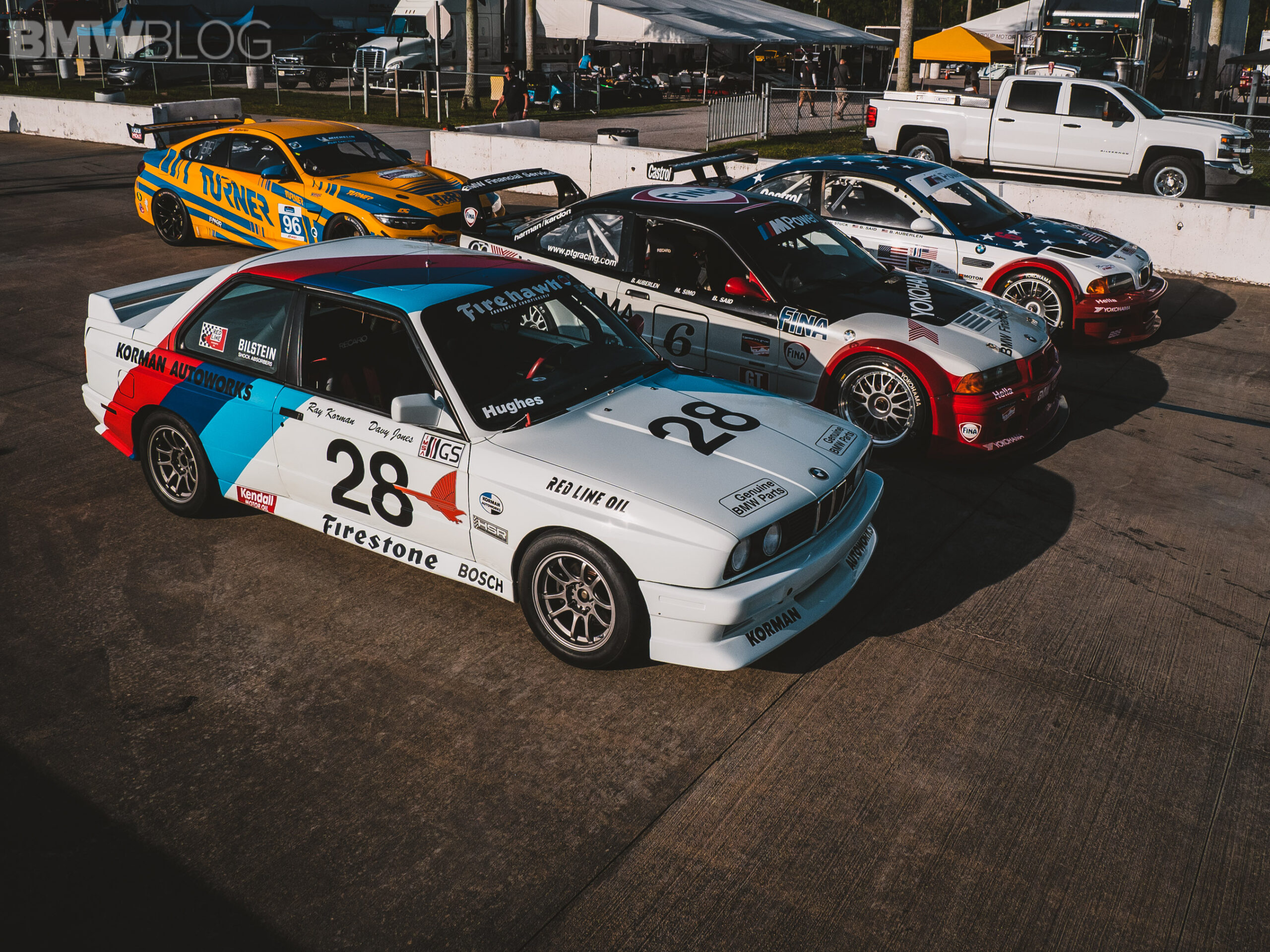 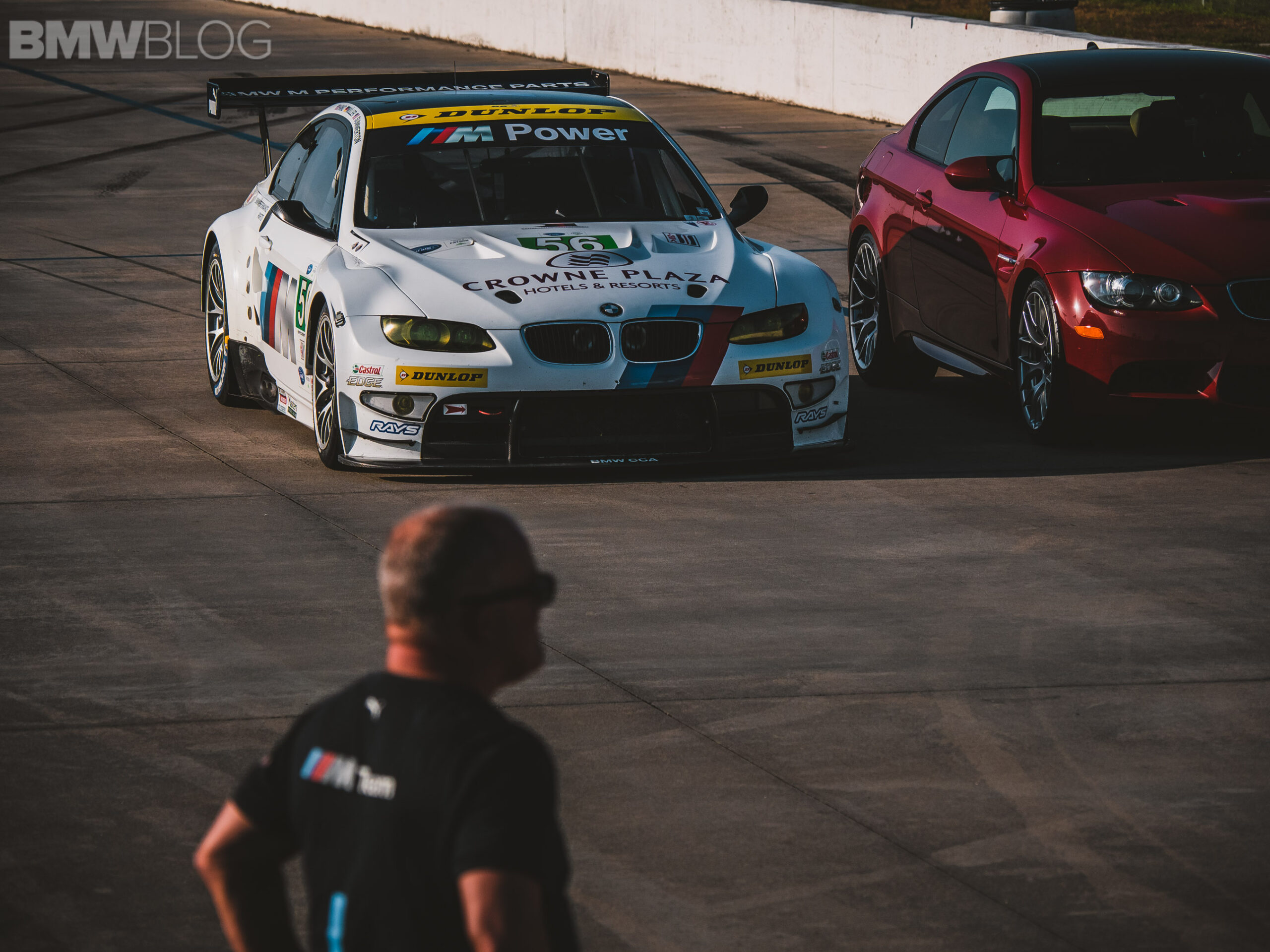 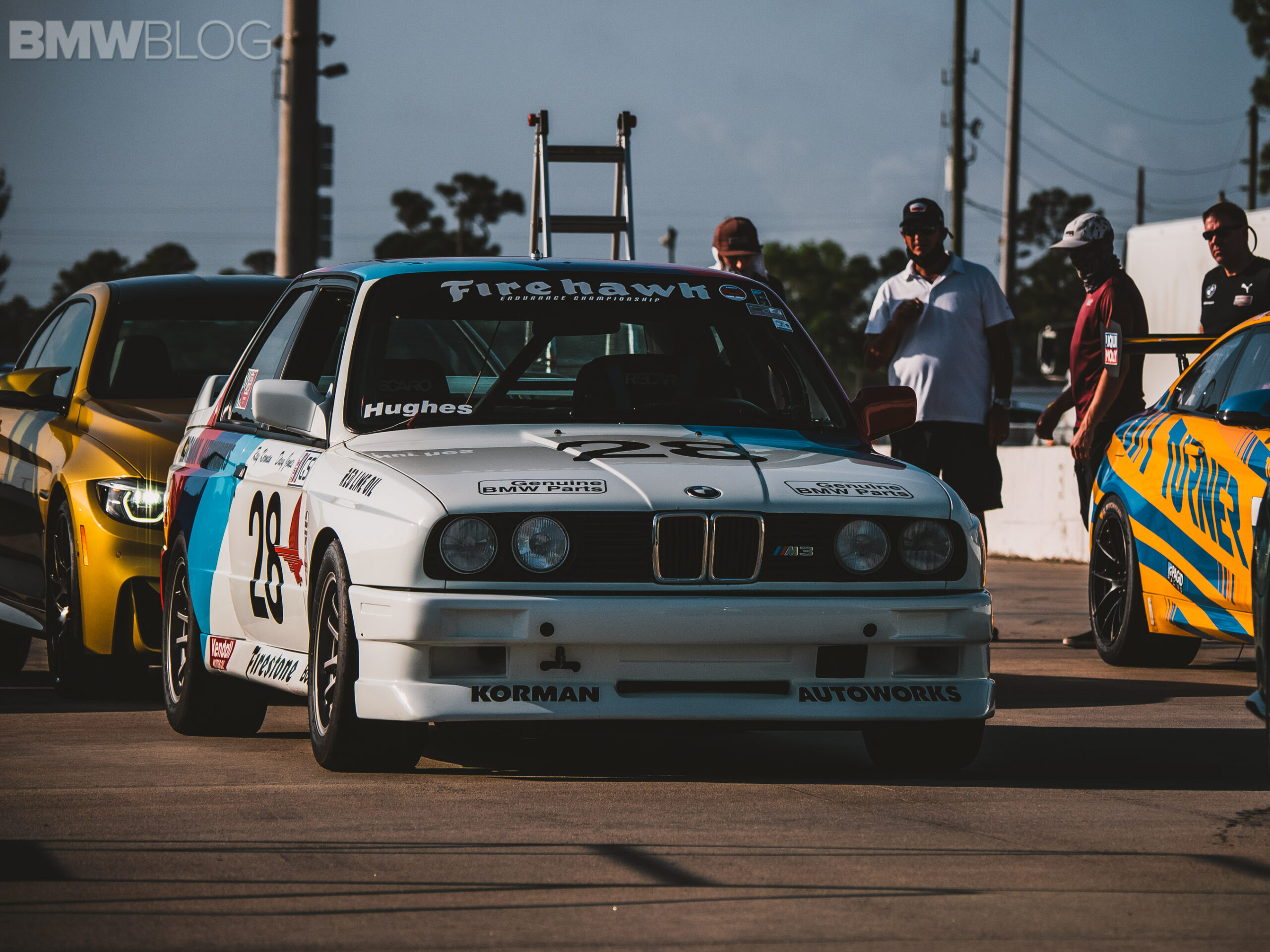 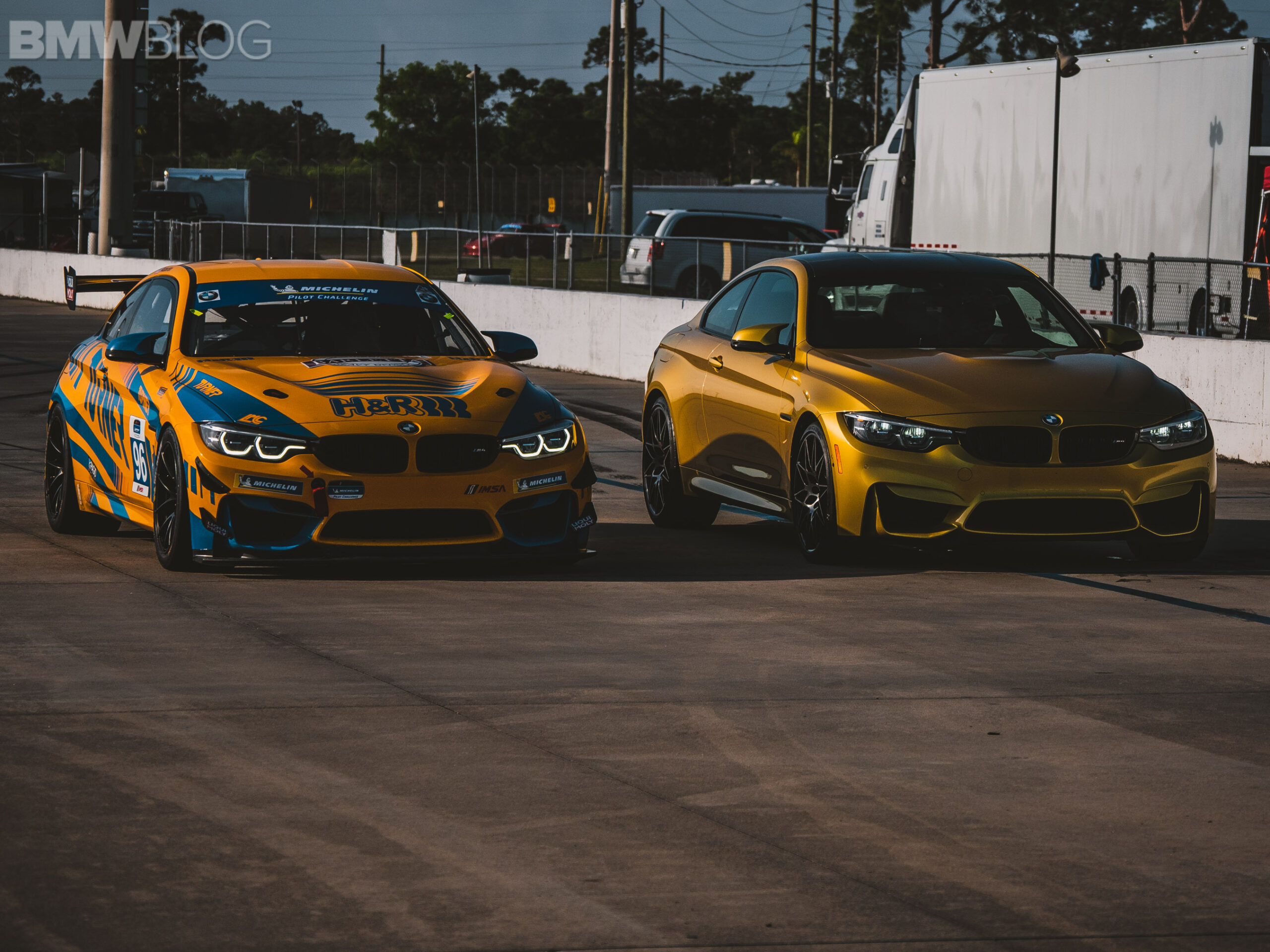