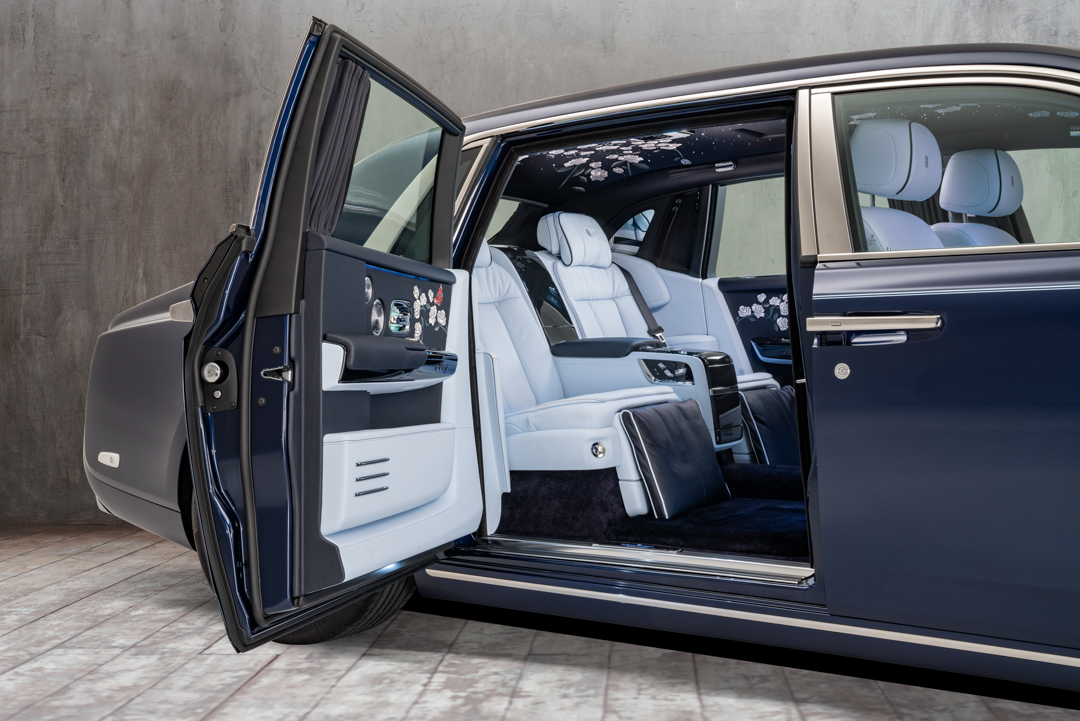 Development of the upcoming 7 Series model is currently underway and the flagship is slated to arrive next year with all the bells and whistles. We’ve seen some really far fetched renderings so far, based on what looked like prototypes featuring split-headlight designs but there’s no way of knowing how the G70 generation will turn out just yet. That’s from the design point of view, at least. Then there’s the technical side of things.

According to our own sources and others, it looks like BMW will offer the 7er with all three types of powerplants. We’re going to get cars using solely internal combustion engines, PHEVs and fully electric models which will most likely be sold under the i7 moniker. Admittedly, we’ve discussed the possibility of an all-electric BMW i7 before. However, this time, we’re taking a closer look at what the rumor mill is churning out regarding the technology the car will feature. 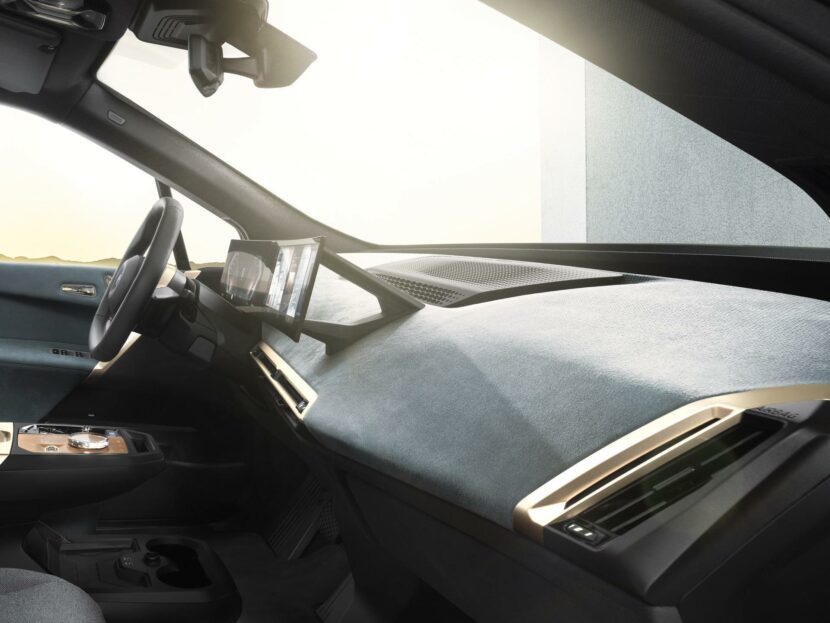 A source alleges that the upcoming 7 Series will have some truly special tricks up its sleeve. For one thing, it will come with self-opening and self-closing doors, similar to what you might find on a Rolls-Royce. While it may seem like just a flashy way to show off, this feature might actually turn out to be useful, considering how long the rear doors in a 7 Series are (especially in LWB configuration).

Other new features include the Iconic Glow kidney grilles, with a similar look as the one you get on the X6 today, as well as the new Natural Interaction system that will make its debut on board the BMW iX. In case you forgot, that means you’ll be able to control various functions inside the car with a combination of gestures and looks. The cars today already have cameras inside that watch where you’re looking. In the case of the “Natural Interaction” they will know exactly where you are looking inside the cabin and allow you to make selections this way.

Of course, more Individual choices than ever will be made available and you’ll still be able to buy individual seats in the back with all the accouterments the front seats are offering today, from massage to heating, cooling and various reclining positions. Last but definitely not least, the cars will come with Bowers & Wilkins sound systems as standard but they will get an even better version available as an optional feature under the same brand. Can’t wait to hear them at work. As usual, you need to take all this in with a grain of salt, as this is all insider info, yet to be confirmed by BMW through official channels.