VIDEO: Why the First-Gen BMW 1 Series Hatchback is So Good

Home » VIDEO: Why the First-Gen BMW 1 Series Hatchback is So Good 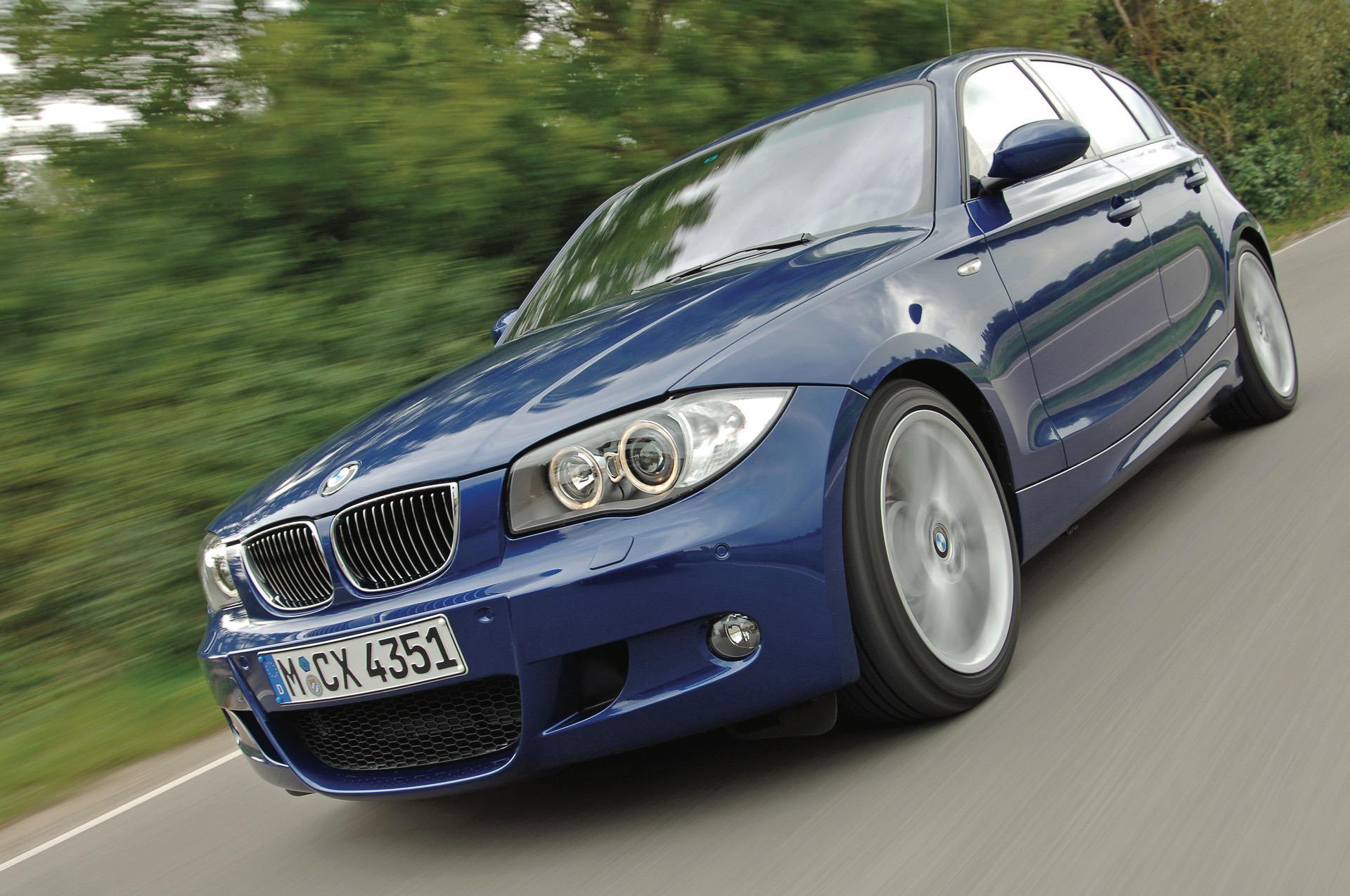 The first-generation BMW 1 Series hatchback was a special machine that was rather under-appreciated in its day. Its design was a bit odd and it lacked some the premium features many BMW customers at the time expected. However, its chassis dynamics and pugnacious attitude quickly charmed many enthusiasts and it gained a cult following that only grows larger now that it’s gone. One such enthusiast who owns a car is YouTuber JayEmm and, in this new video, he talks about why he loves his car so much.

For starters, it sports a brilliant engine. His specific car is the BMW 130i hatchback, which sports a 3.0 liter N52 naturally-aspirated I6 engine that makes 265 horsepower. Even with 150 miles on the odometer, he says his engine is still as smooth as butter and still makes great power. Though, his hood latch cable is broken (I feel your pain, JayEmm. Just replaced my a couple of weeks ago) but aside from that his car is in great shape. 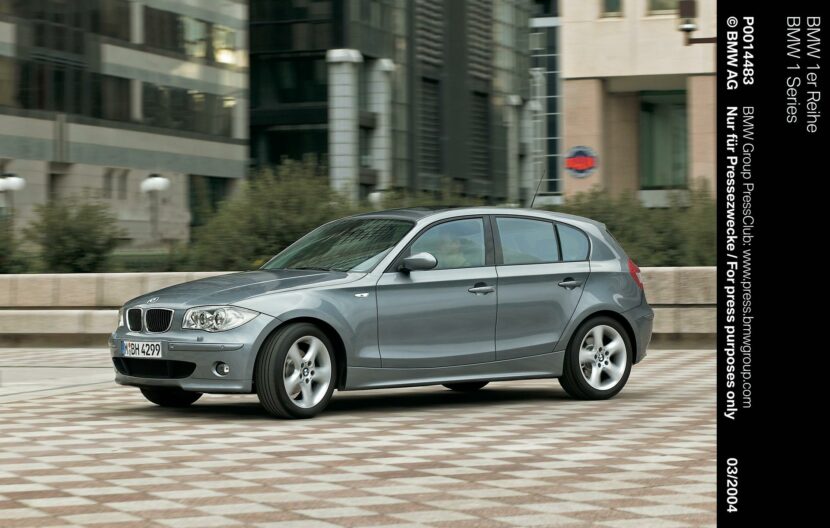 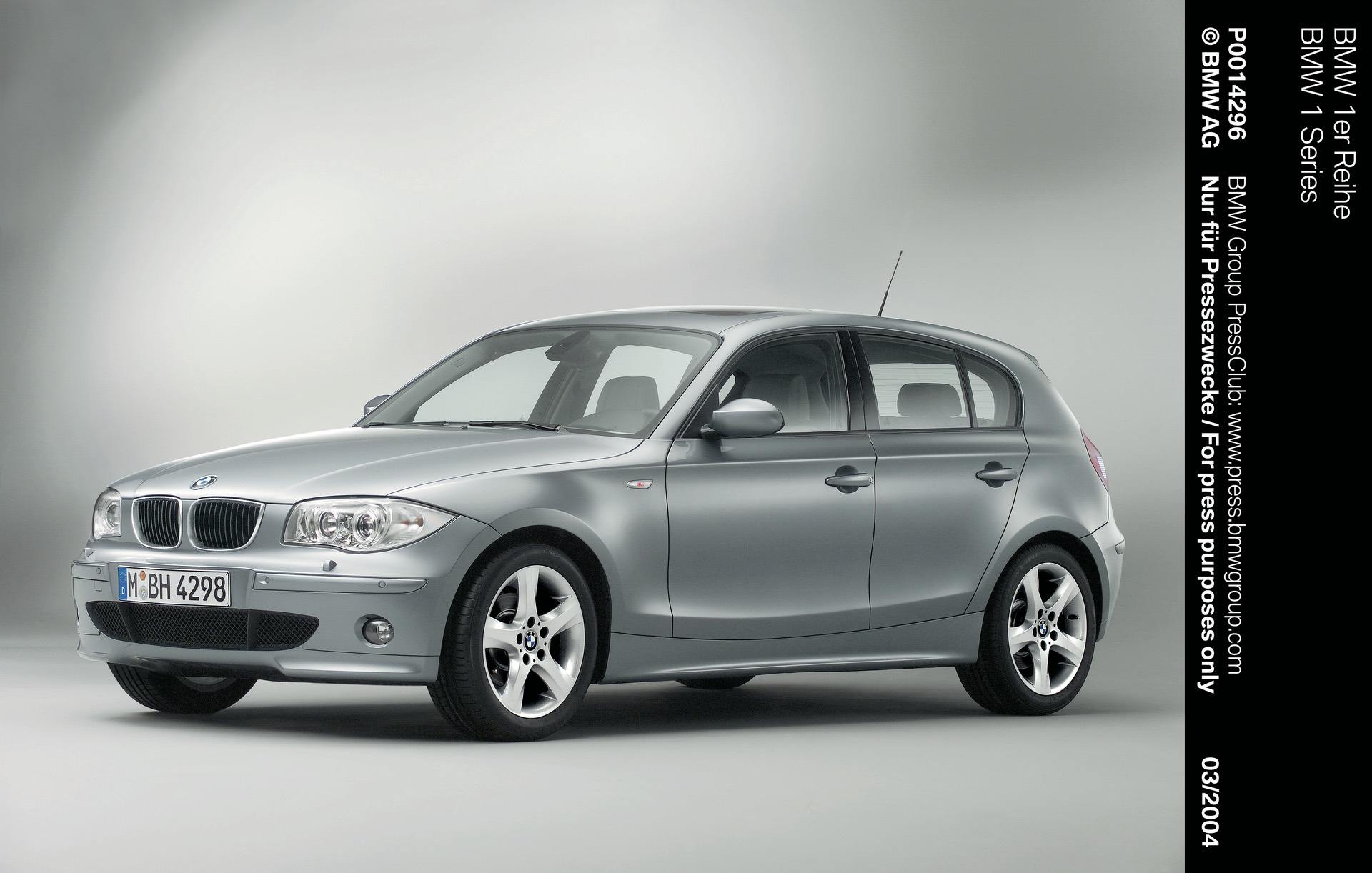 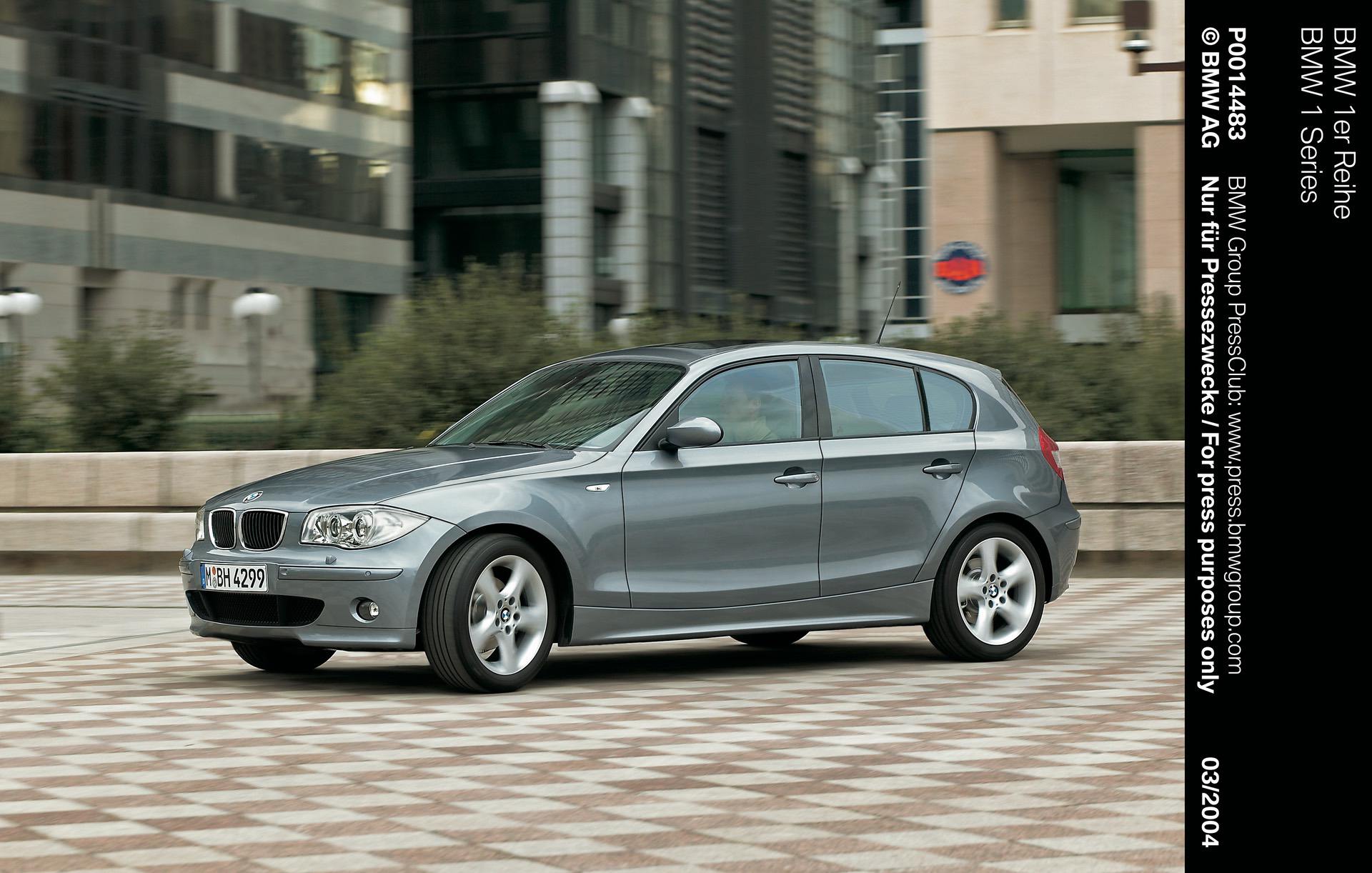 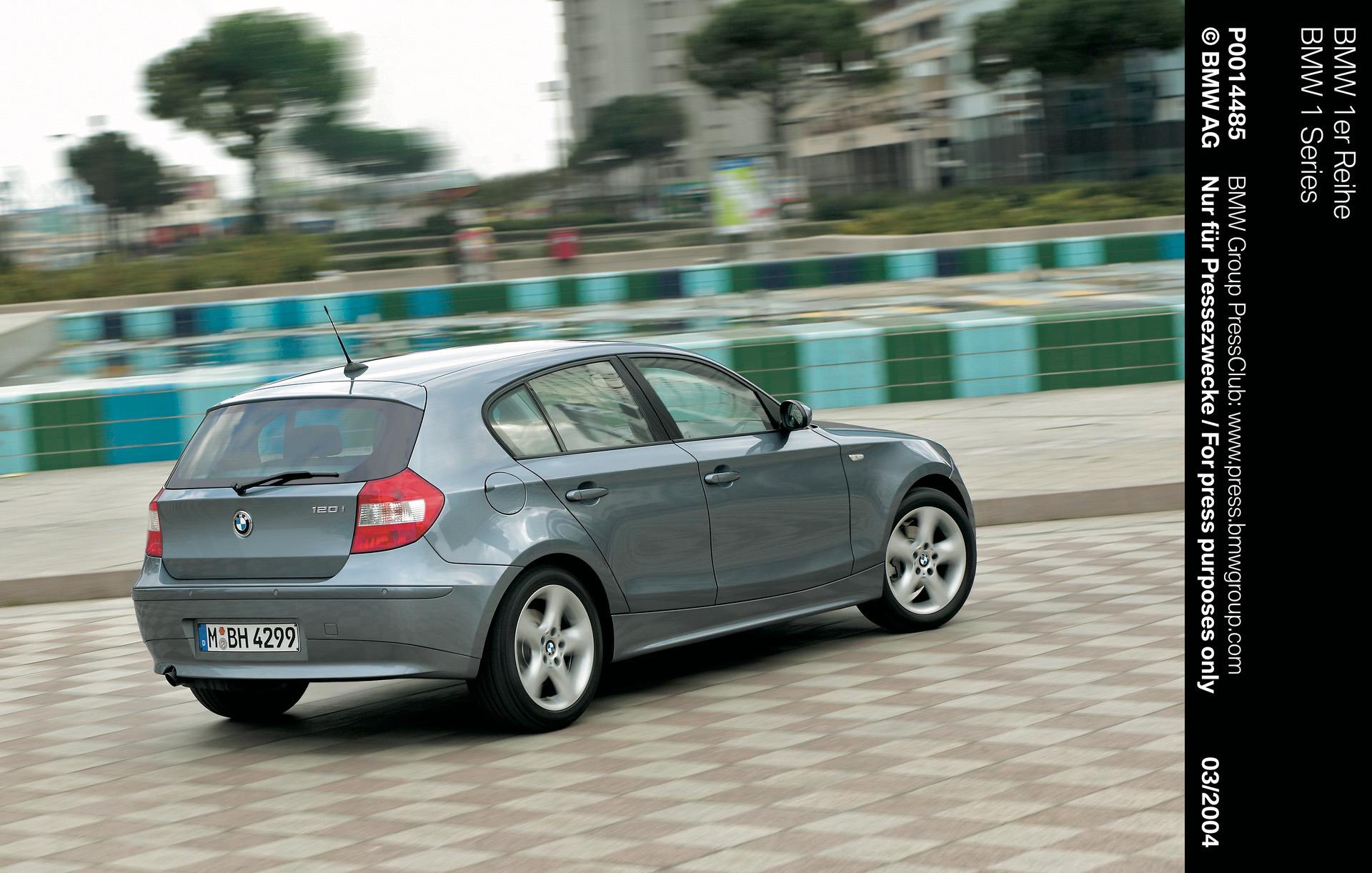 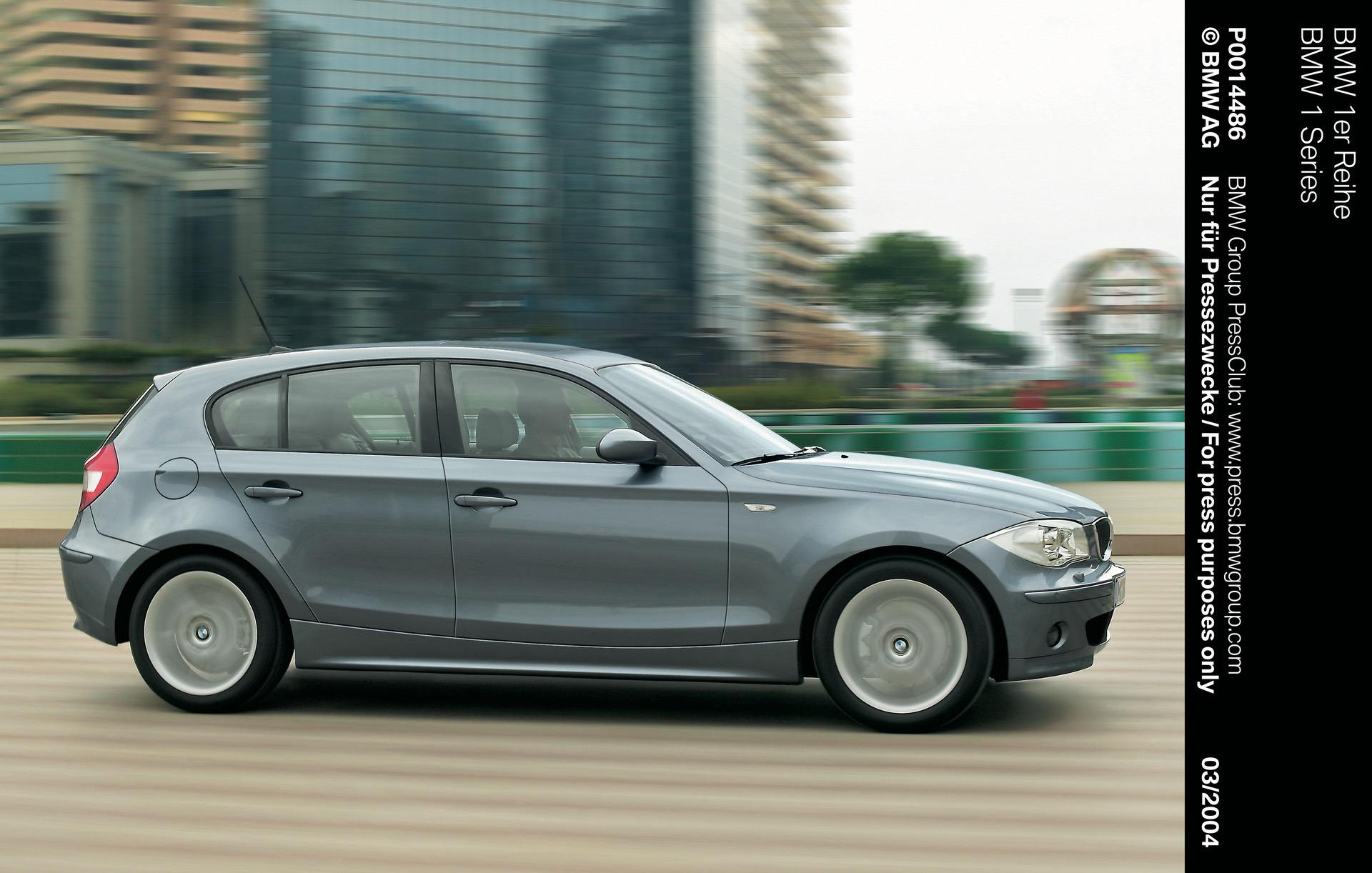 His specific car is also a special machine. It’s a three-door, rear-wheel drive BMW hatchback with a straight-six engine and six-speed manual gearbox. The Le Mans Blue over black interior is also the perfect color combo. It’s genuinely difficult to find that combination within the BMW Group, never mind outside of it. So his car is quite special.

Now that the 1 Series has switched to front-wheel drive, his car is even more special. The first-gen 1 Series is a brief moment in BMW’s history that should be celebrated and enthusiasts should seek them out on the used market and preserve them as long as possible. Typically, cheap used BMWs get modded and tuned to the point of no return but we hope that a great many 1 Series hatchbacks live on for many years to come, so they can provide a ton of joy to future young enthusiasts.