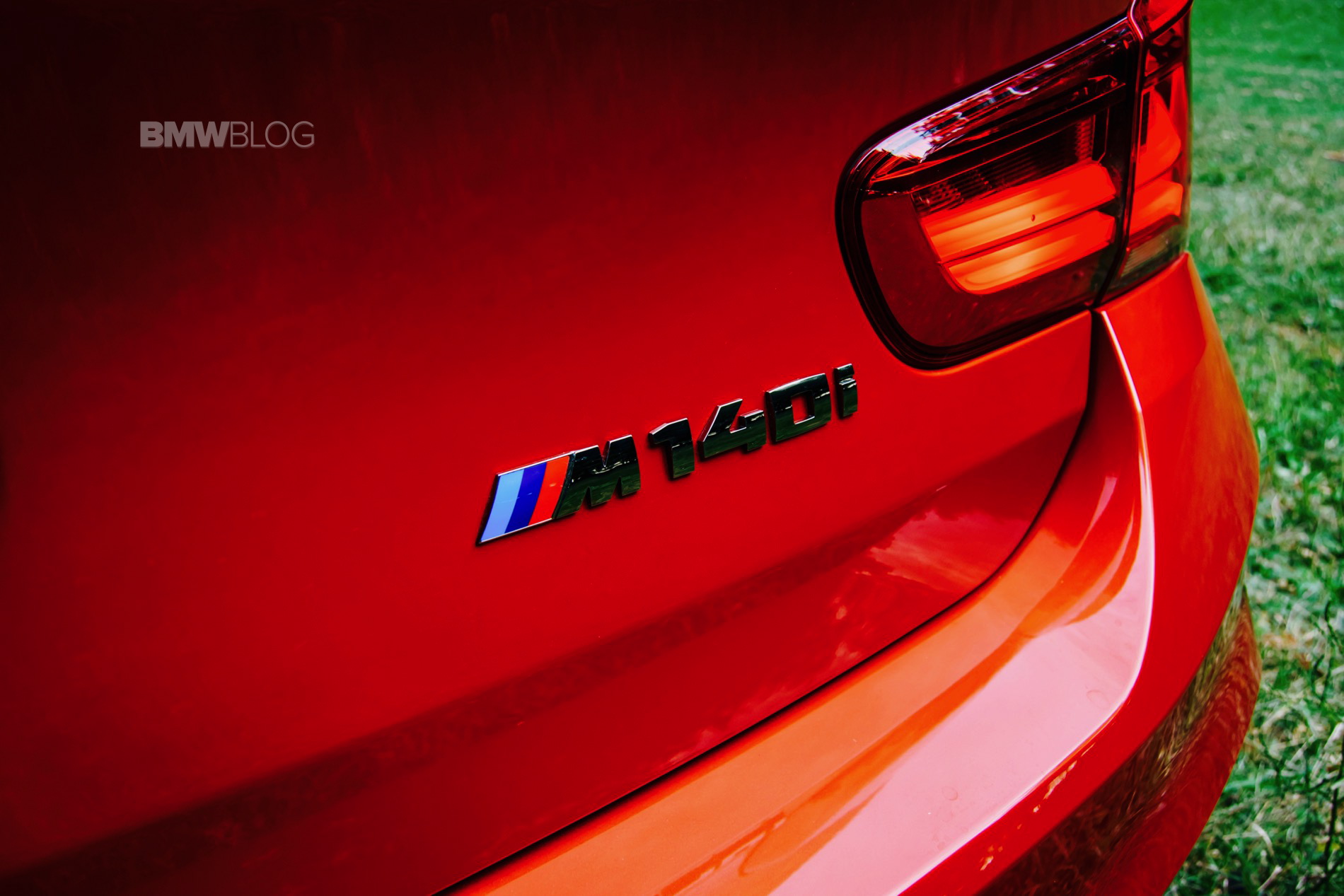 The hot hatch segment is quite popular these days with really good cars in it too. At the moment, you can still get one such great piece of machinery with rear-wheel drive and a straight six engine but, unfortunately, that won’t be the case for long. The brilliant BMW M140i is going out of production pretty soon and will be replaced by a more sedated version, that joins the likes of whatever else you can buy in this segment these days.

Yes, the M140i is on its way out and it will be replaced by a M135i model which will basically be no different than the rest of the platoon. It will be a front-wheel drive car, offered with optional all-wheel drive, and it will be using a 2-liter 4-cylinder turbo engine. Most likely, it’s going to be the same from the BMW X2 M35i model which means it will have around 300 HP. That’s quite a decrease from the 335 HP the current M140i. 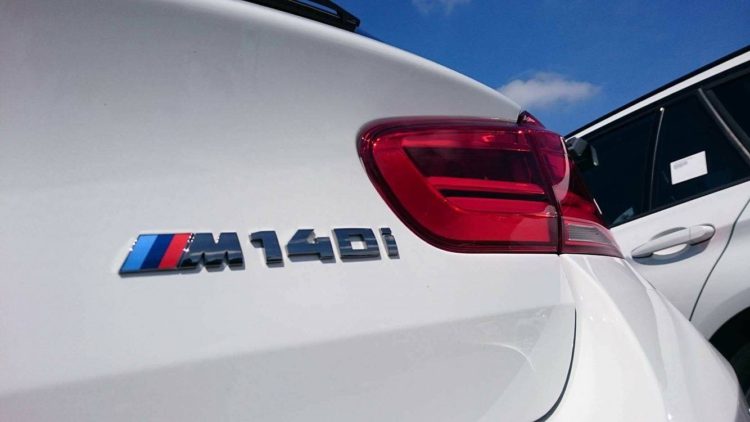 The video below shows the beloved Bimmer going up against some tough opposition. The platoon is made up of the Ford Focus RS, Volkswagen Golf R, Audi S3 and Mercedes-AMG A35. The A35 is a new appearance on the scene, being meant to be a more toned down version of the 400-HP A45 AMG that is bound to be released in a few weeks. All these cars use turbocharged engines and all of them have all-wheel drive. Furthermore, all but one have 2-liter mills under the hood and power figures dangerously close at around 300 HP. The RS is the exception with its 350 HP.

Therefore, even though the BMW M140i is not the most powerful car here, it has the biggest engine and the fact that it is rear-wheel drive works against it in the first drag race, the one with the standing start. The M140i wins the second, rolling race, easily while the brake test paints the A35 as the winner. However, things are not looking that great for the A35 AMG overall, as you’re about to see. To be honest, the 350 HP Focus RS didn’t do that great either.