Home » BMW marches on with its new, criticized design language 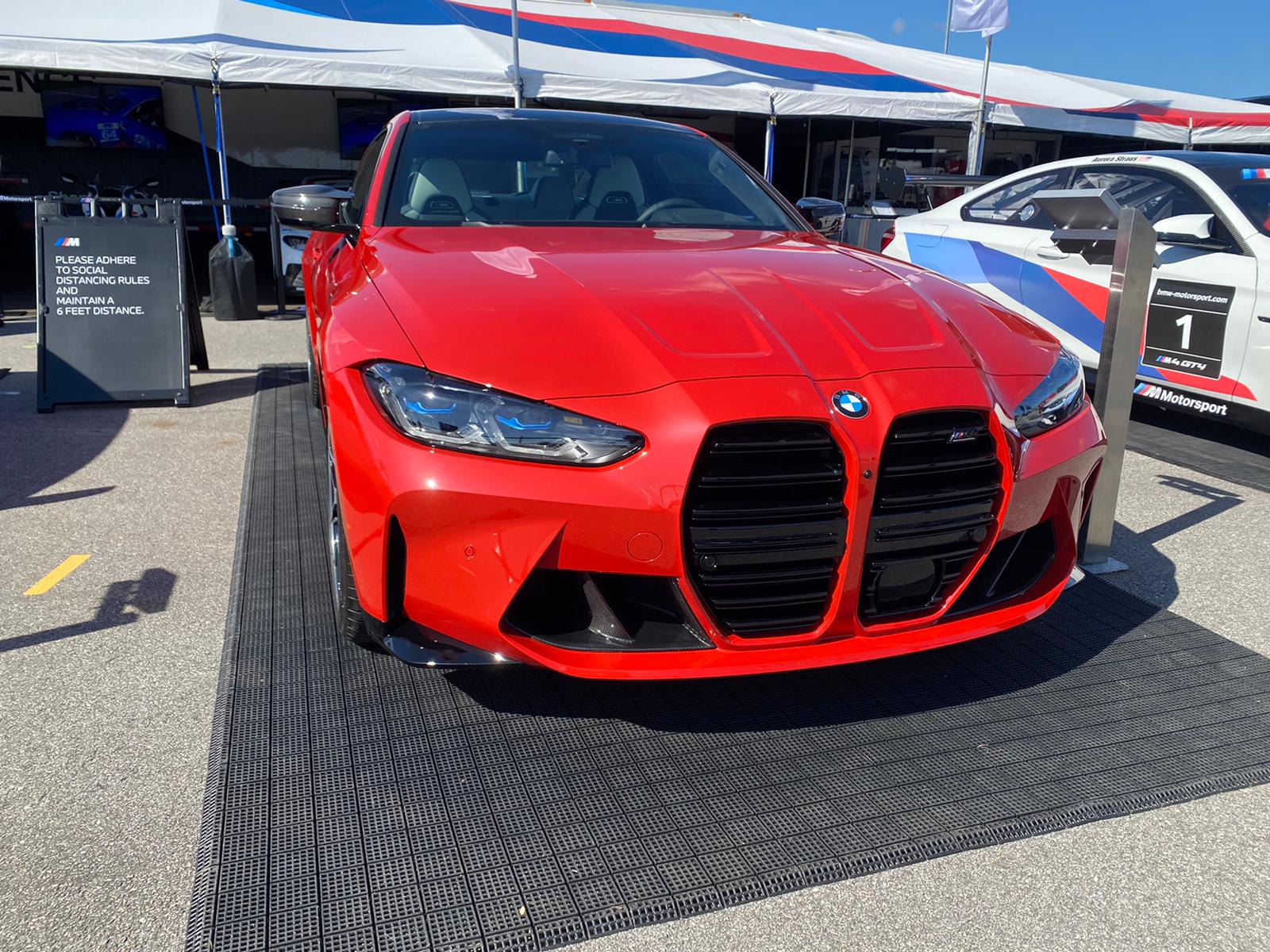 Interesting times ahead, as more controversial BMW models are on the way, as pointed out by Adrian van Hooydonk and Domagoj Dukec in a recent interview. 2020 was a highly atypical year for the entire world. And so was the impact of the COVID-19 pandemic on the automotive industry and carmaker strategies. Furthermore, it signaled BMW’s return to a striking, controversial styling philosophy after the famous Bangle era in the early 2000s.

The new 4 Series Coupe generation, the G22, which was introduced in June last year, created a deep rift among BMW fans thanks to its huge, upright grille with tall kidneys. Some have praised the Bavarians for their courage, but many have accused the brand for going a bit too far. Also, since the advent of X7 and 7 Series LCI, the sheer size of the grille has been a major subject of debate. 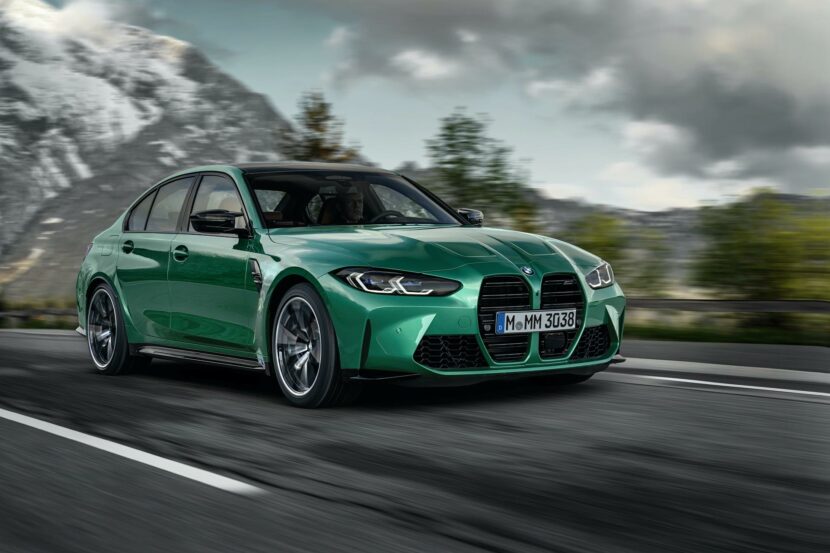 It’s also likely that the grilles won’t get any smaller in the future, but there are also other unprecedented novelties in store. According to a recent interview, Domagoj Dukec, head of BMW Design, defended again the new philosophy and went to assure everybody that BMW marches on undeterred with its controversial design, with more interesting models to come in the following years.

“For some customers, if you want to reach them, you have to stand out,” he added. “But you can’t make a design that pleases everyone.” Furthermore, he acknowledges that a lot of criticism comes from the social media, which is a phenomenon that must be taken into consideration cold-heartedly.

Adrian van Hooydonk, SVP in charge of BMW Group Design, further supported the idea: “Social media, we love and hate it for the same reasons, because it’s instant and fast, but it can be brutal. We deal with it in the same way as customer clinics – we have them built into the design process.”

“I never go to clinics because comments can be brutal and not enjoyable. I wait for the final global evaluation on feedback – and we do it with social media. We look and analyze the data, where does it come from? Is it loved? Which market did it come from? Social media is analyzed as well, but we don’t know if there are real customers behind those comments but we know they are real voices so we listen”, van Hooydonk concluded.

Dukec reconfirmed that BMW is to stay on this path and there is no pressure or conditions from superior management to change or rethink this new design direction. The whole idea is to release striking, desirable and unique cars, that differentiate dramatically from the standard, while still retaining the core brand values, such as sportiness and elegance.

In the future, BMW will reaffirm its position as a progressive and pioneering automotive and technology brand, and that will be most visibly emphasized thanks to new design philosophy. More controversial, yet characterful models that stand out from the crowd are bound to launch in the next years, such as the G09 X8, the G70 7 Series and the G60 5 Series.