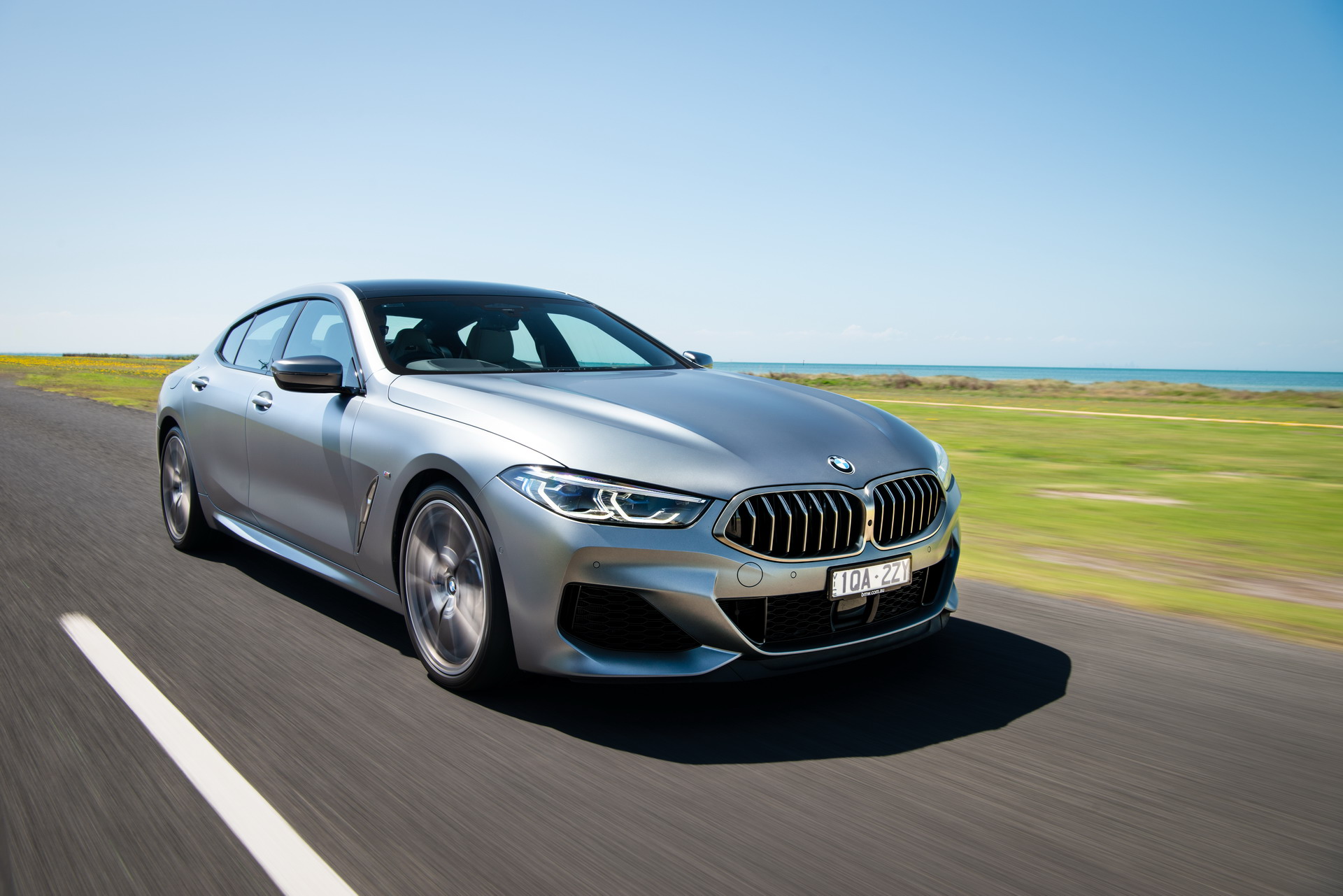 In the world of ultra-fast four-door coupe luxury cars, there are a few names that need no more introduction. The Audi RS7 is one of them, being one of the three main choices you get in a segment filled with great four-door “coupes”. Alongside it you’ll find cars like the M8 Gran Coupe or the Mercedes-AMG GT63 S 4-door. The video below might be a bit disappointing then, as the match-up isn’t exactly fair, as the BMW lining-up at the starting line is not the full-on M8 but the slightly less powerful M850i.

Nevertheless, the M850i Gran Coupe is still a fast car. It uses a 4.4 liter twin-turbo V8 making 530 horsepower and 750 Nm of torque, which is just 70 horsepower down to the M8 or the RS7. The M850i Gran Coupe also comes with xDrive all-wheel drive as standard and, in turn, with Launch Control. On paper, it should do 0-100 km/h (62 mph) in under four seconds but the car it’s going up against is no slouch either. 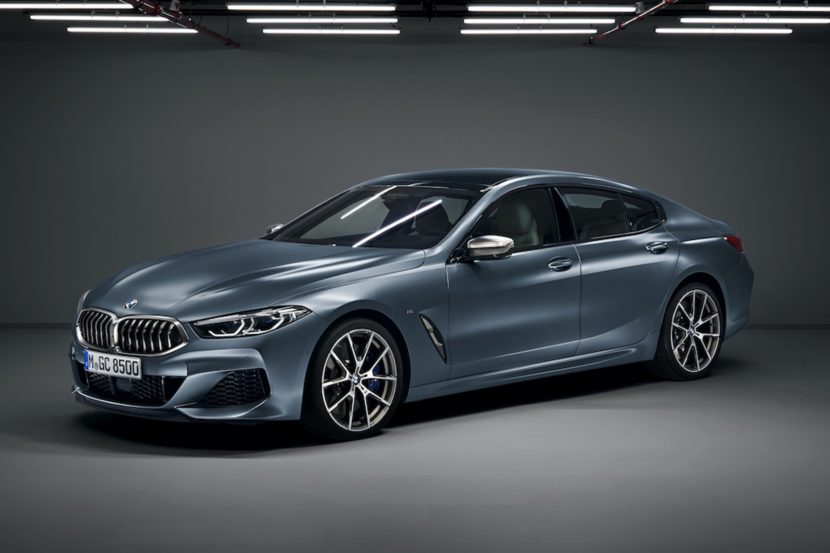 The Audi RS7 has a 4.0 liter twin-turbo V8 under the hood along with the legendary quattro all-wheel drive system. It has 600 horsepower to rely on and 800 Nm of torque, noticeably better than the M850i. The RS7 also comes with a claimed 0-100 km/h (62 mph) sprint of 3.6 seconds so it will be an uphill struggle for the BMW. As you’re about to see, there’s no surprise when it comes to the standing start drag races over the 1/4 mile.

In the rolling races, the BMW fared a bit better mainly because of its gearbox tuning. The two are using the same 8-speed gearbox but the final tuning of each unit is done by the car maker itself. The Bavarians are known to do a great job at that. In the end, the BMW managed to win only one rolling race which is decent and, considering this isn’t a proper M car, I’d say that’s a decent result.