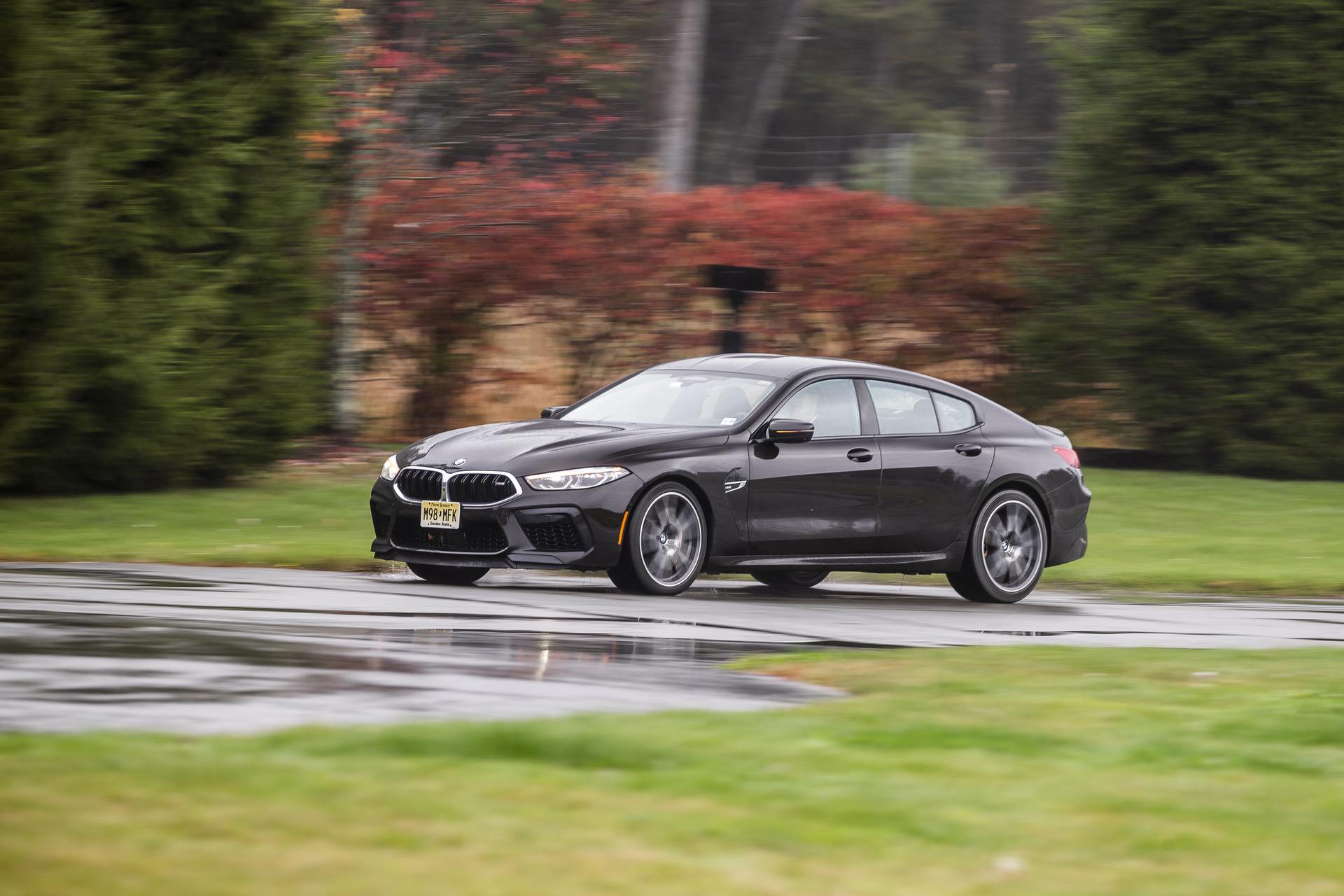 Personally, I have some criticisms of the BMW M8 Gran Coupe Competition, a car that I wanted so much to love but just don’t. However, there’s one thing that I could never criticize — its looks. The M8 Gran Coupe Competition is breathtaking. It’s Scarlett Johansson as Black Widow; equal parts beauty and menace. You know it can take you down with out breaking a sweat but it’s so beautiful you almost want it to. However, the M8 Gran Coupe isn’t the only breathtaking super sedan in the segment. BMW’s Bavarian neighbor has a sleek, sexy, super-powered super-model of its own — the Audi RS7 Sportback.

In this new comparison test from Evo Magazine, we get to see those two aforementioned super sedans go head-to-head in what might be the prettiest four-door grudge match we’ve ever seen. So which Bavarian performance sedan is best? 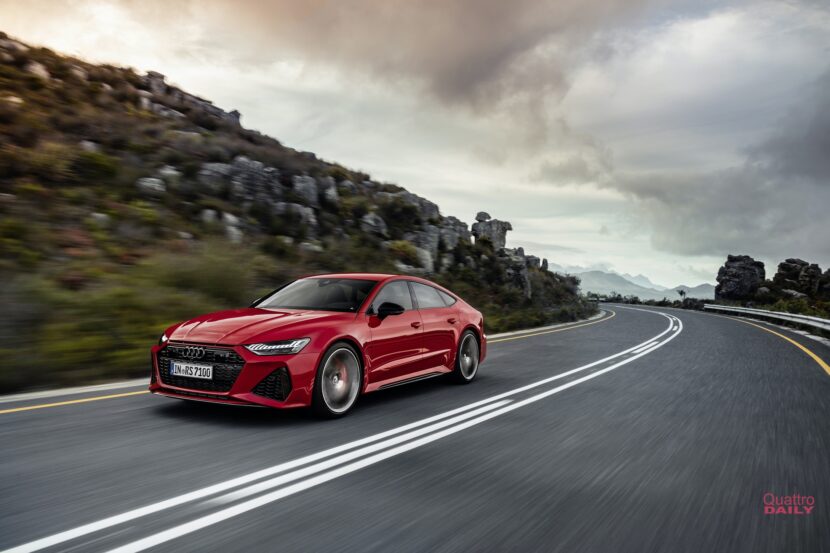 It’s actually quite a surprising comparison and the result is not one we expected. We won’t spoil the whole comparison, as you should check out Evo’s article, it’s quite good and very helpful in determining which car to buy. However, in a nutshell, it comes down to the fact that the BMW M8 Gran Coupe Competition is the better driver’s car at the limited but the Audi RS7 Sportback feels more special, more of the time. Each car has its own strengths and weaknesses, so it’s interesting to see which car’s strengths appeal more to you.