The people over at BMW M decided to send their BMW M4 GT4 model in its fourth competitive season using a special livery. As a matter of fact, it’s not one but four different liveries, all unveiled today. All of them have been selected from an internal design competition.

No less than 30 designers signed up to the challenge of creating unique and inspiring designs for the upcoming season. Their work was analyzed and the winner was picked by a jury made up of four notable names from Munich: Adrian van Hooydonk, Head of BMW Group Design, Domagoj Dukec, Head of BMW Design, Markus Flasch, CEO BMW M GmbH, and Jens Marquardt, the BMW Group Motorsport Director at the time. Therefore, the best of the best were tasked with choosing the best four final takes on what the M4 GT4 should look like. 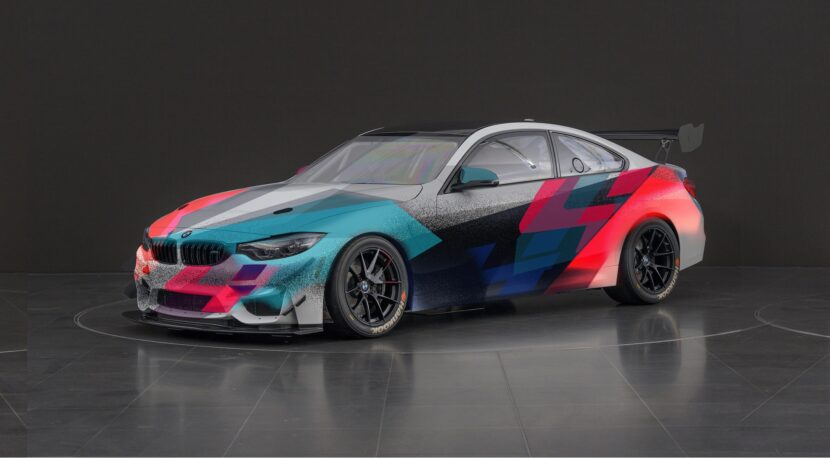 Fractal Duality from Julia focuses primarily on large geometric shapes and the prominent inclusion of the number ’04’. As for Simon Hayes, his Vivid Momentum design focuses on the past BMW racers, reinterpreting a paint scheme used by BMW racing cars back in the 1970s. Wesselka from Designworks was inspired by the BMW M colors and the meaning behind them, as everyone knows they stand for power and dynamics. As for Fluid Power, Li Tianuyan’s creation used influces from his home country in the process, coming up with a very interesting take.

The price of the BMW M4 GT4 with one of the four exclusive designs is 174,000 Euros in Germany. The limited edition will be distributed by BMW M Motorsport dealers and the BMW M GmbH customer sport sales department. 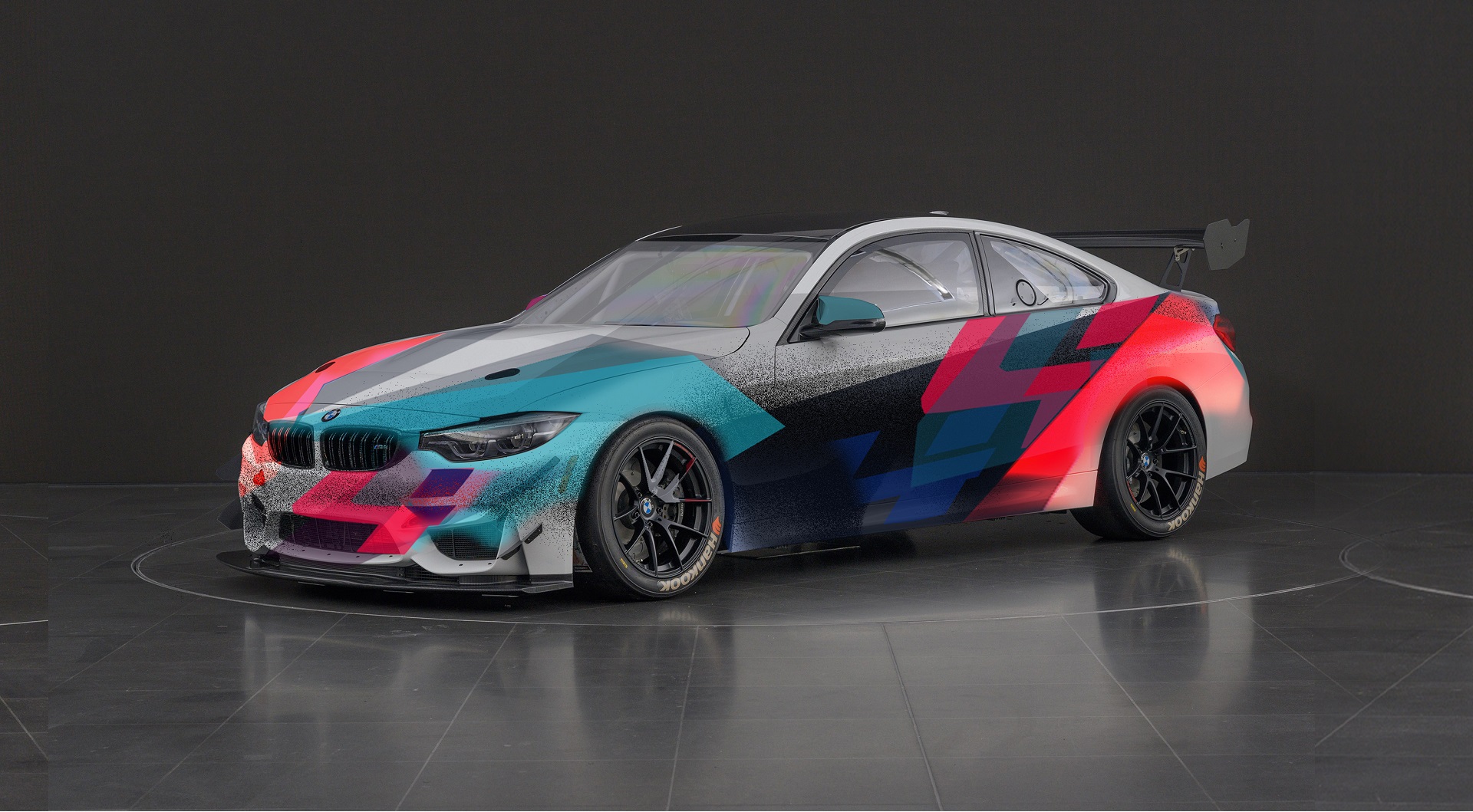