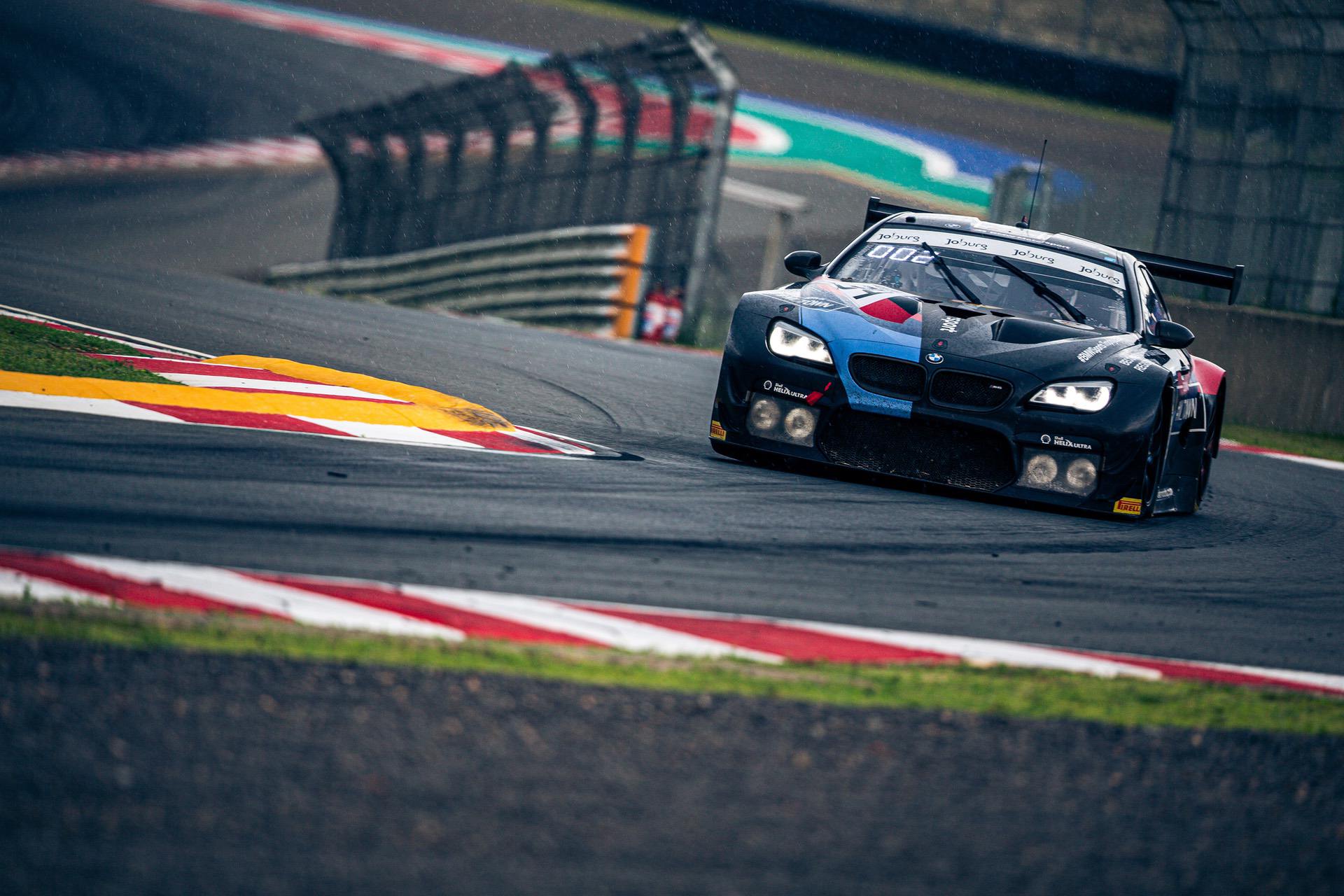 The BMW Motorsport season comes to an end this week, but with a major win for the Bavarians. A dramatic finish to the ‘Kyalami 9 Hour’ saw Sheldon van der Linde, Nick Catsburg and Augusto Farfus emerge victorious in the #34 BMW M6 GT3 of Team Walkenhorst Motorsport. In the #35 BMW M6 GT3, Martin Tomczyk, Nick Yelloly and David Pittard crossed the finish line in sixth position after nine hours. BMW completed the season in second place in the manufacturers’ standings.

Farfus started the race from P3 and maintained his position handing over the #34 BMW M6 GT3 to van der Linde. But halfway into the race, the race car dropped to the fifth position. The trio then managed to battle their way back to third place, before losing a place once again during the penultimate pit stop. One and a half hours before the end of the race, heavy rain moved in over the circuit just outside Johannesburg (RSA). The #34 BMW M6 GT3 was the first car from the leading group to head for the pits and change to wet-weather tires. Competitors then spun out and made later pit stops as Catsburg moved into the lead around half an hour before the end and he was able to cross the line first under Full Course Yellow conditions. 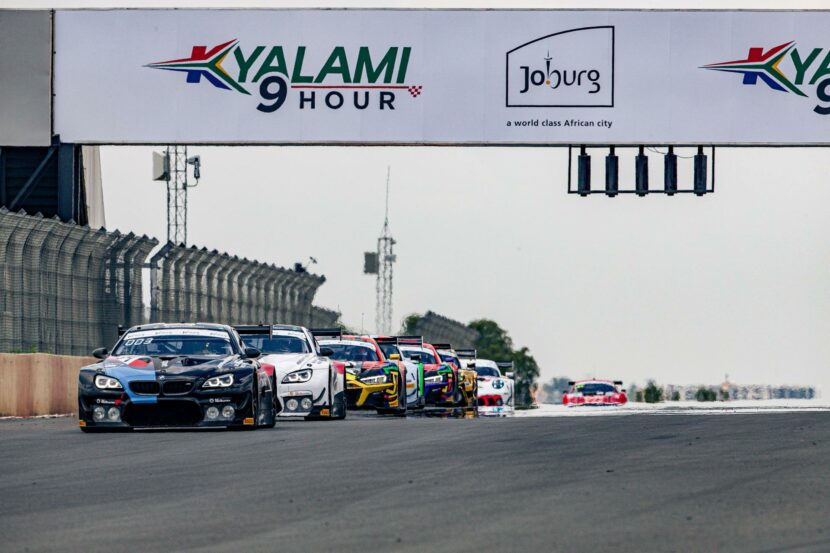 Tomczyk started the race from sixth place in the #35 BMW M6 GT3 and gained two positions on the first lap. He defended fourth place until the first pit stop, when he handed over to Yelloly. The British driver was initially unable to keep up the pace, losing several places before handing over to Pittard in seventh. In the second half of the race, the trio improved by one position to finish in sixth place.

The Kyalami race marked the end of the second complete season in the Intercontinental GT Challenge for Walkenhorst Motorsport. The season lost one event after the cancellation of the ‘Suzuka 10 Hours’ but still featured four endurance events on four different continents. For the season-opener, Walkenhorst Motorsport headed to Australia, where the team from Melle (GER) competed with one BMW M6 GT3 at the ‘Bathurst 12 Hour’. Farfus, Catsburg and local hero Chaz Mostert (AUS) shared driving duties but were forced to retire from the race early after an unfortunate collision with a kangaroo. 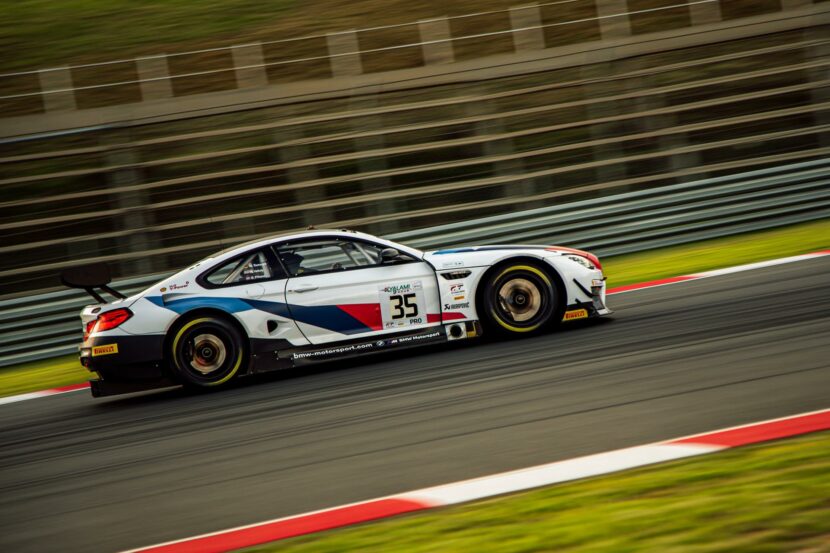 Things went much better in the second race – the 8 Hours of Indianapolis (USA). Walkenhorst Motorsport produced the perfect race with the two BMW M6 GT3s on the legendary circuit. Catsburg, Farfus and Connor De Phillippi (USA) triumphed in the #34 BMW M6 GT3, with Pittard, Tomczyk and Yelloly following right behind in the #35 BMW M6 GT3 to confirm the one-two result and start the celebrations. At the third race of the season, the 24 Hours of Spa-Francorchamps (BEL), the team endured bad luck similar to that in Bathurst. At the classic race in the Ardennes, the two BMW M6 GT3s retired after two collisions. However, luck was back on their side at the season finale in Kyalami. Victory for Catsburg and Farfus saw them top the drivers’ championship.