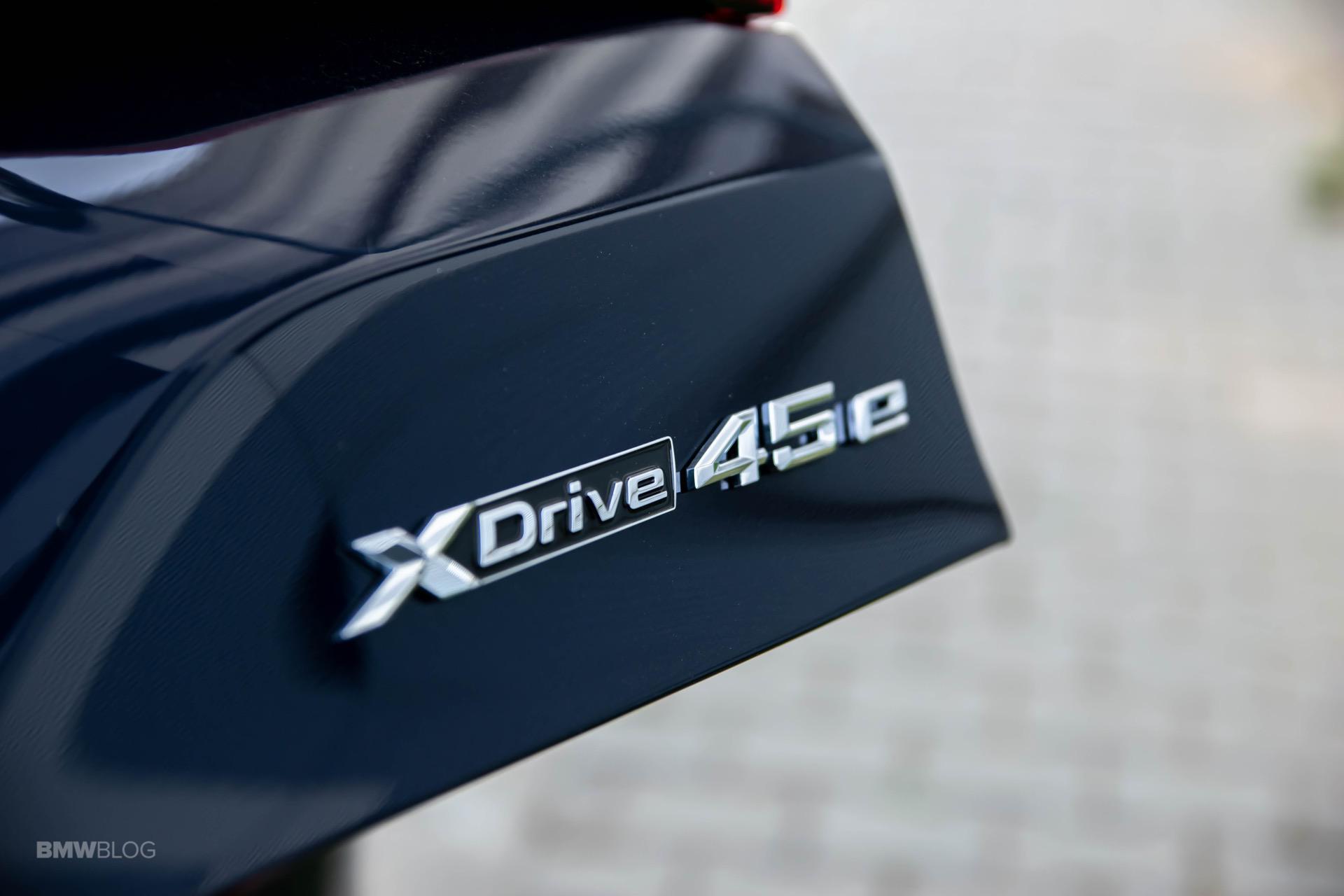 The BMW X5 xDrive45e is one of my favorite cars from last year. It was a troubling year and yet, the xDrive45e model managed to leave a lasting impression on me. I loved it for both its refinement (using a straight six engine does make a huge difference) and its impressive electric range. During my time with the car, I noticed I could cover up to 44 miles on a single charge which was more than enough.

However, in the US, the xDrive45e is rated for just over 30 miles EV range by the EPA. That makes a lot of people uneasy with the prospect of buying a PHEV as they consider it to have a limited range for their daily usage scenarios. Even so, a lot of customers are very curious about the hybrid X5 and they are still tempted to get one. Quite the conundrum. There is a solution though, one I stumbled upon today, albeit a rather risky one too. 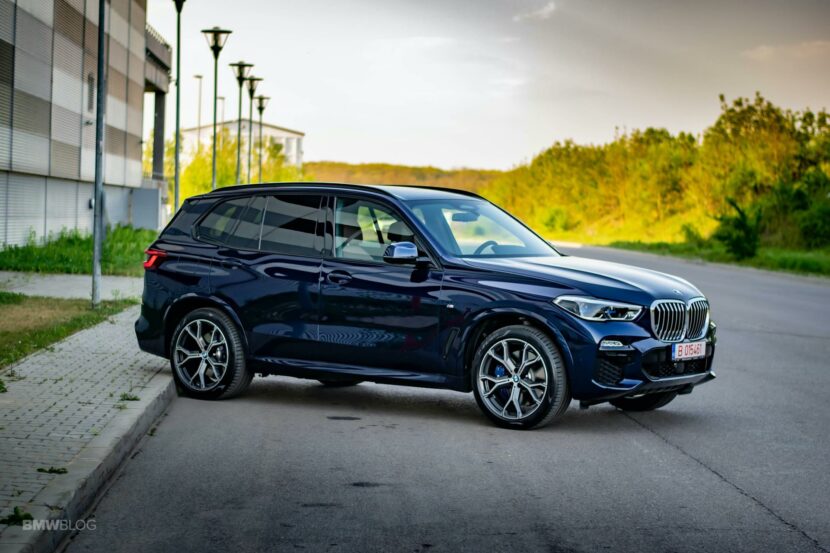 The guys from Mission Tuning have apparently come up with a range extender kit for the xDrive45e X5 which claims to offer the customers more range. According to the tuner, their tests showed the car can reach over 60 miles of range on a single charge, once the upgrade is installed. The website states you can get anywhere between ’55 and 70 miles of all electrical range on a full charge’. Unfortunately, there’s no mention as to how this longer range is achieved though, only that you’ll need to flash your car’s software in order to do so.

The price tag of $500 is tantalizing for many people but I can hardly imagine how this increase in EV range can be achieved without voiding your warranty. One way this could be achieved would be by modifying the battery’s buffer that is put in place to protect it. As you may know, all batteries used on hybrid or full EV models have a 10-20% buffer put in place, meant to be used to protect the lifespan of the batteries. Without it, you would not only lose your warranty but could have issues on the long run with your car’s batteries which could prove expensive to fix.