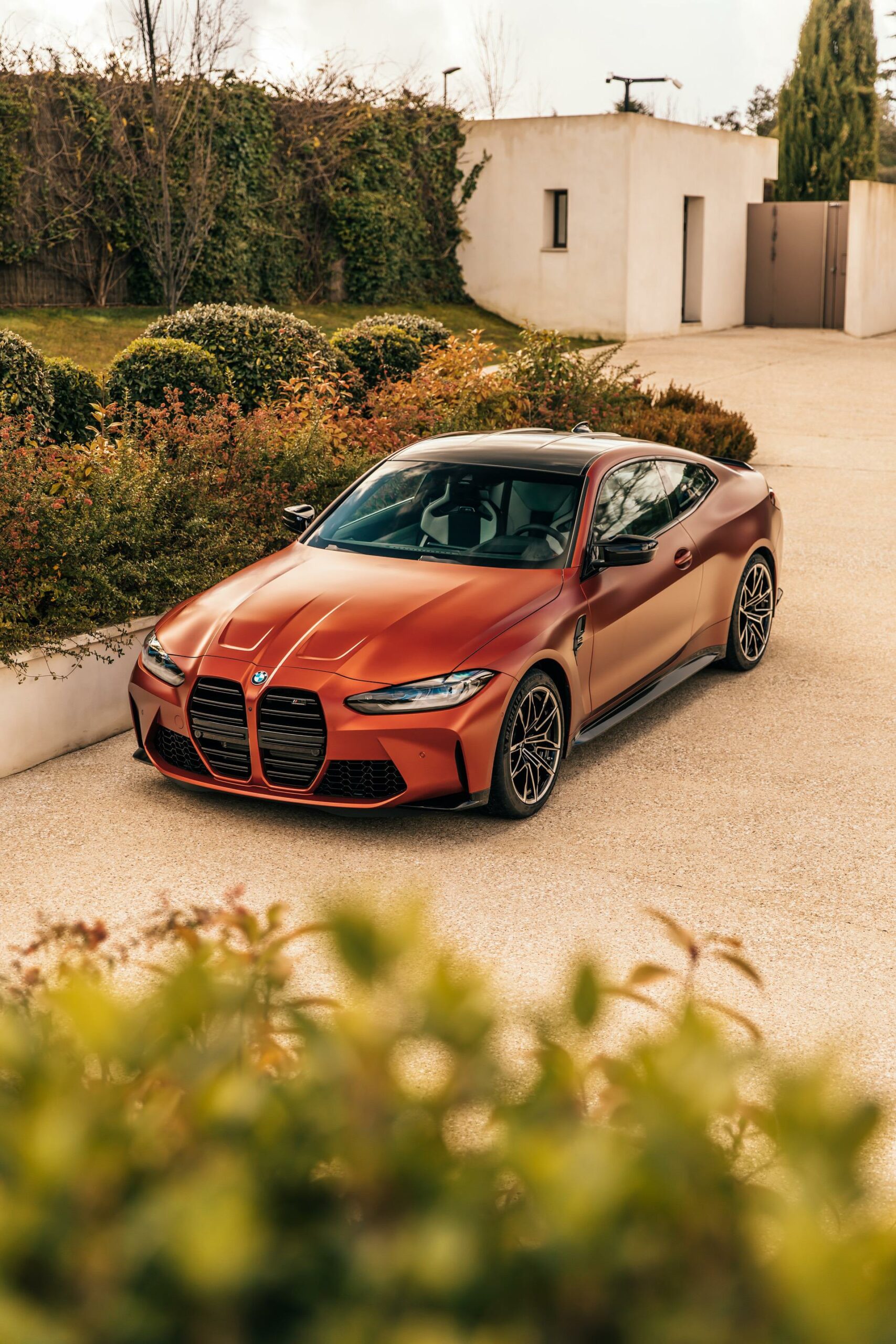 BMW Espana and photographer Pablo Bayo teamed up for a photoshoot with the new 2021 BMW M4 Competition. But this was not your regular M4. Instead, the Spain-based BMW decided to use the Frozen Orange color from BMW Individual. The matte orange is not new. We’ve seen it on the Z4 before, but it’s nonetheless, equally spectacular. The Frozen Orange is one of the many paintworks available from the BMW Individual catalog. Others include Frozen White, Frozen Brilliant White, Frozen Black, Frozen Dark Grey, Frozen Portimao, Dravit Grey,  Oxide Grey, Tanzanite or the Blue II. 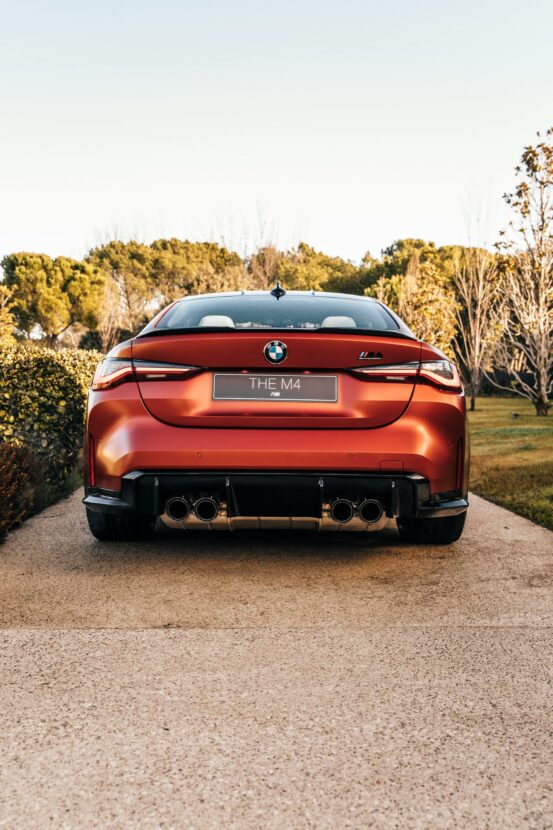 The color palette for the new 2021 BMW M3 and M4 is also quite diversified. The design team in Munich decided to give us a wide range of paint options, from boring ones to more daring options. From non-metallic to metallic and matte options, there is likely a color for every M owner out there.

Things are equally exciting in the interior of this M4 Competition. The carbon fiber Competition bucket seats are wrapped in a two-tone leather combination – black and white – which work extremely well with the carbon fiber inserts. 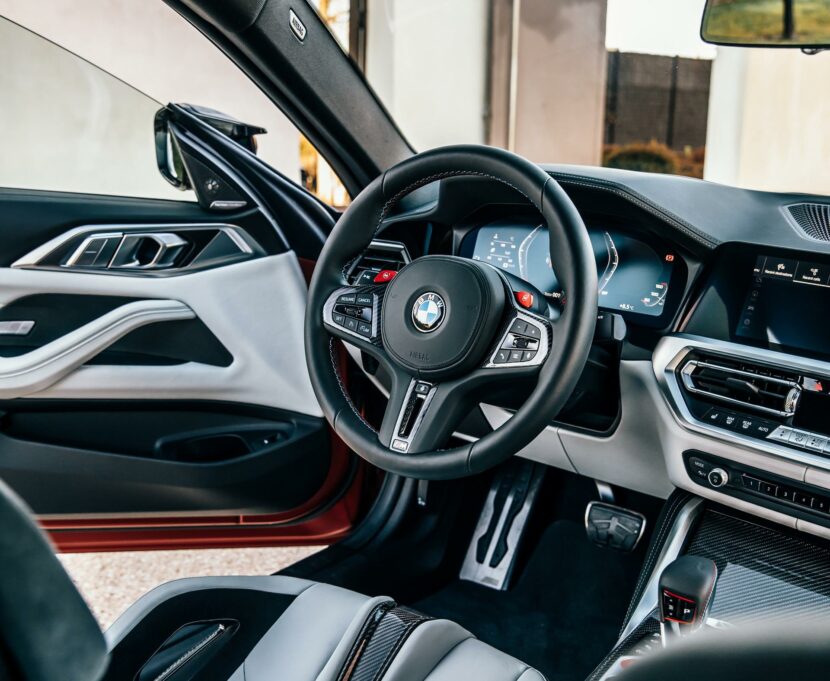 The running heart of the recently revealed M3 Sedan and M4 Coupe is the S58 engine, which specifically enhanced by the BMW M division using the B58 unit as starting point. The straight-six petrol engine is offered in two output stages. The entry-level M3 and M4 models receive the 353 kW / 480 PS (473 hp) iteration of the powertrain, whereas the range-topping Competition versions are powered by the 375 kW / 510 PS (503 hp) version of the S58 unit.

Power delivery is performed either via six-speed manual gearbox or an 8-speed M Steptronic transmission with M Drivelogic management unit. The output essentially reaches the rear-axle wheels for both the 480 PS and the 510 PS Competition variants.

Of course, BMW offers a Competition model for both variants. The 2021 BMW M3 Competition is priced at $72,800 while the M4 Competition sells for $74,700. All these variants send their power to the rear-wheels only. An all-wheel drive version of the M3 and M4 will arrive in late 2021, and naturally, at a higher price point. 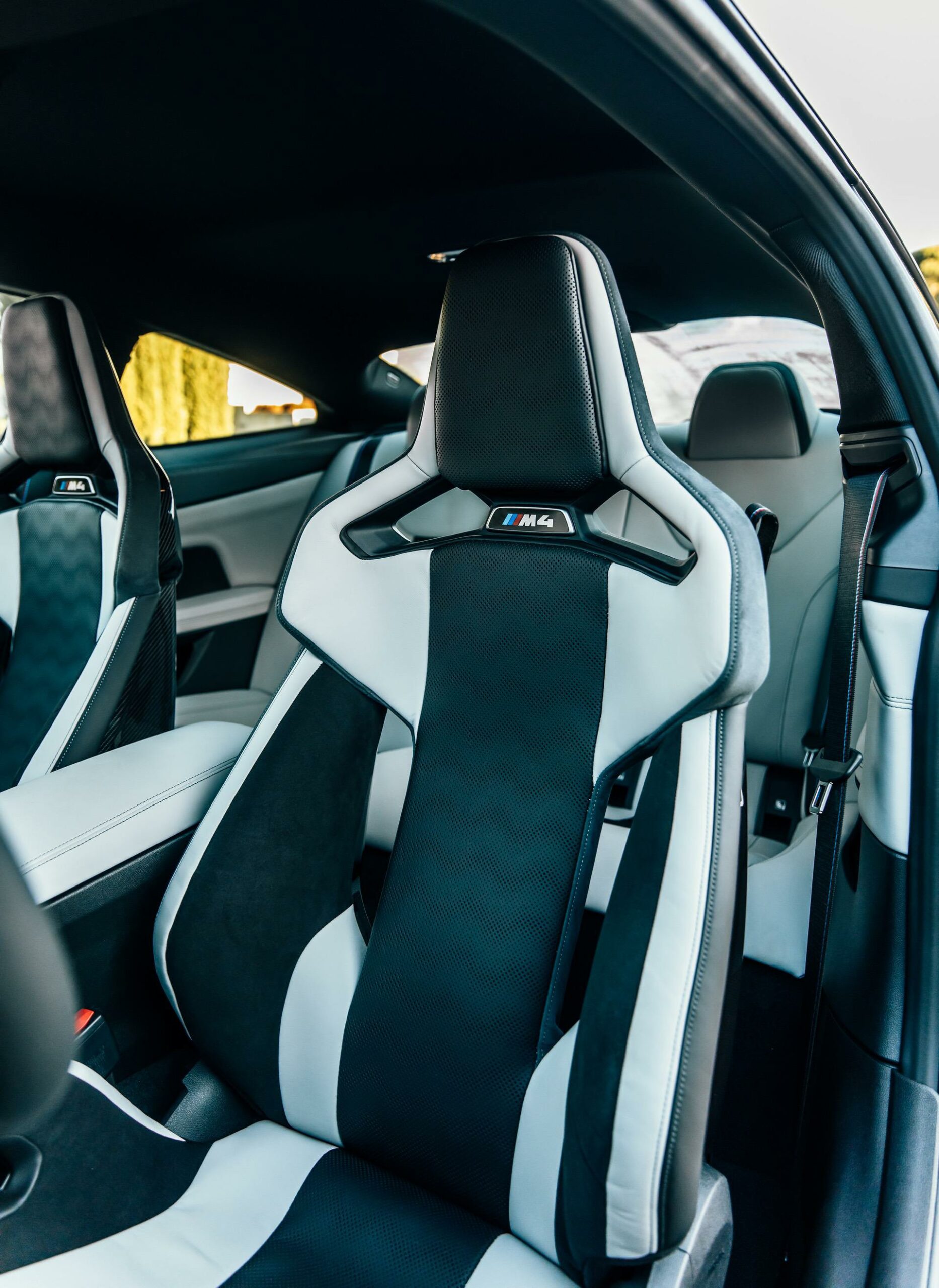 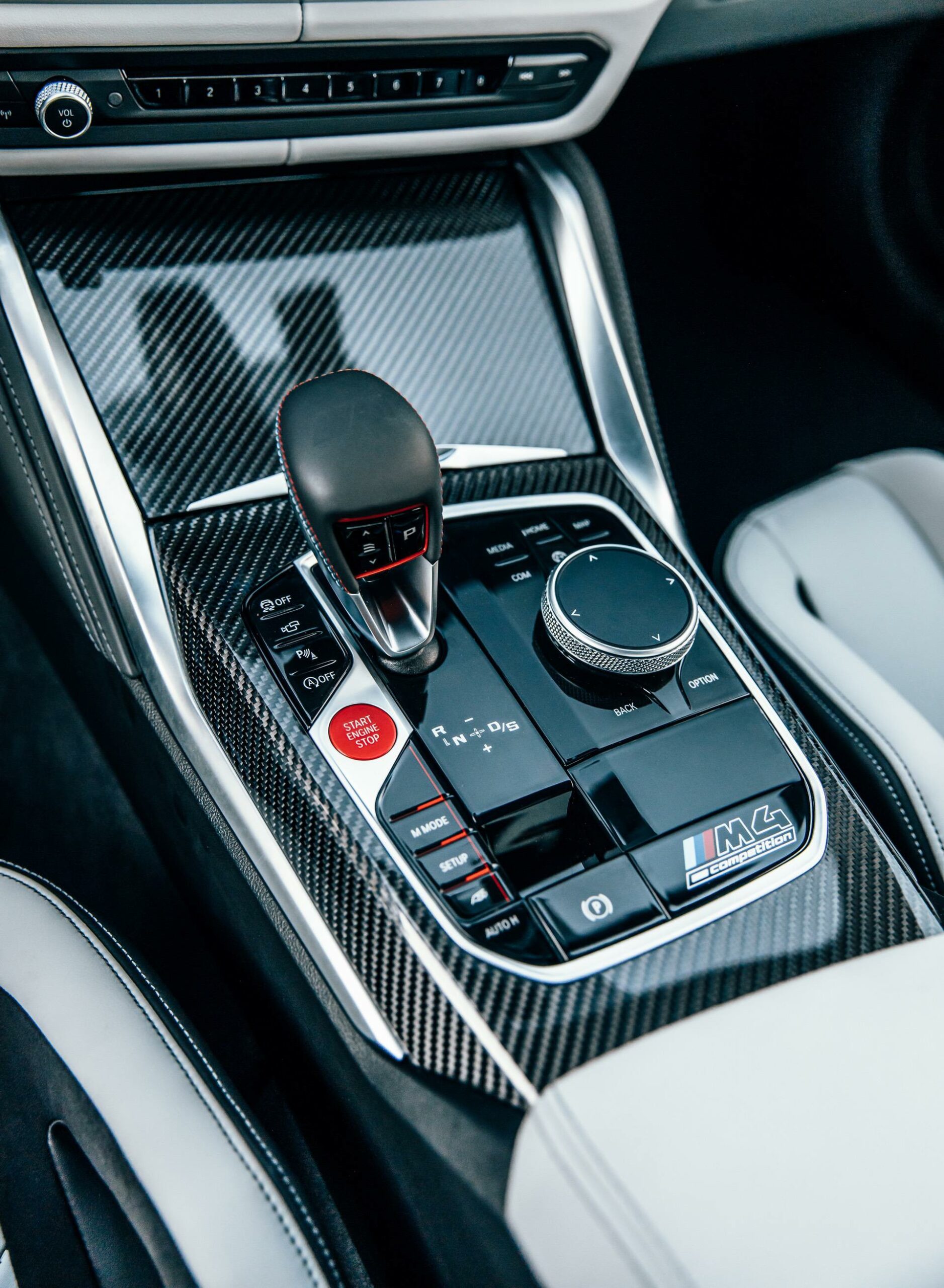 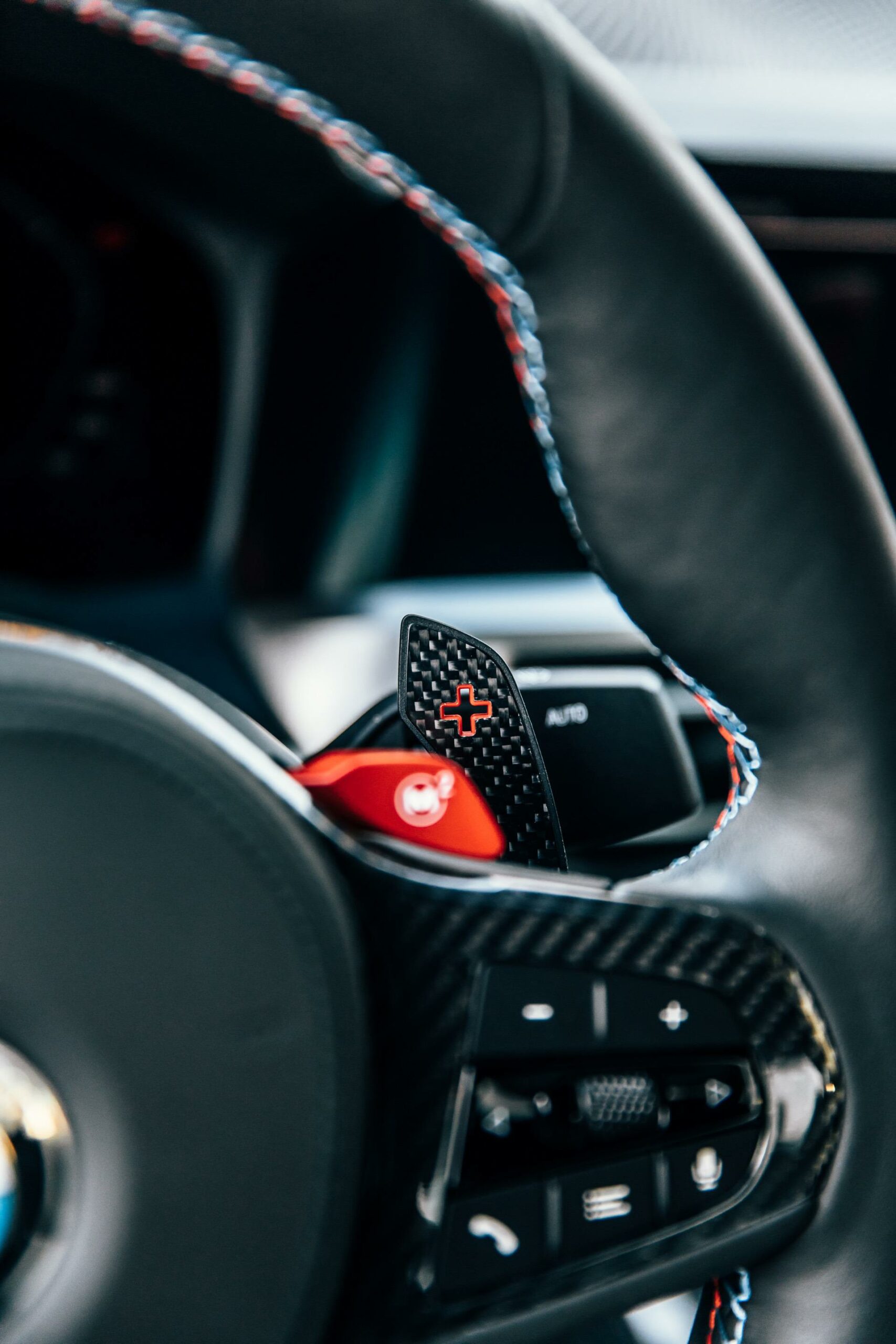 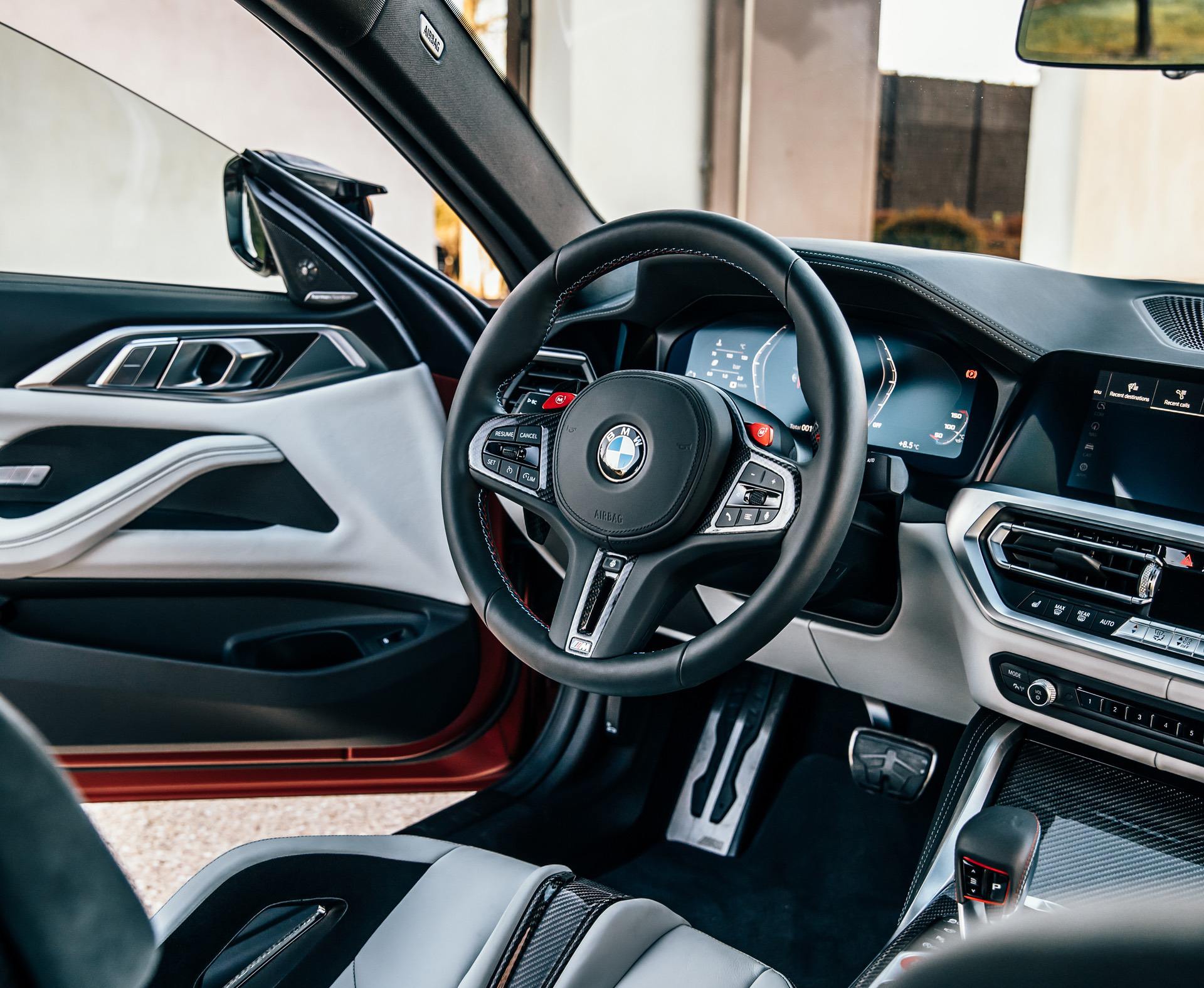 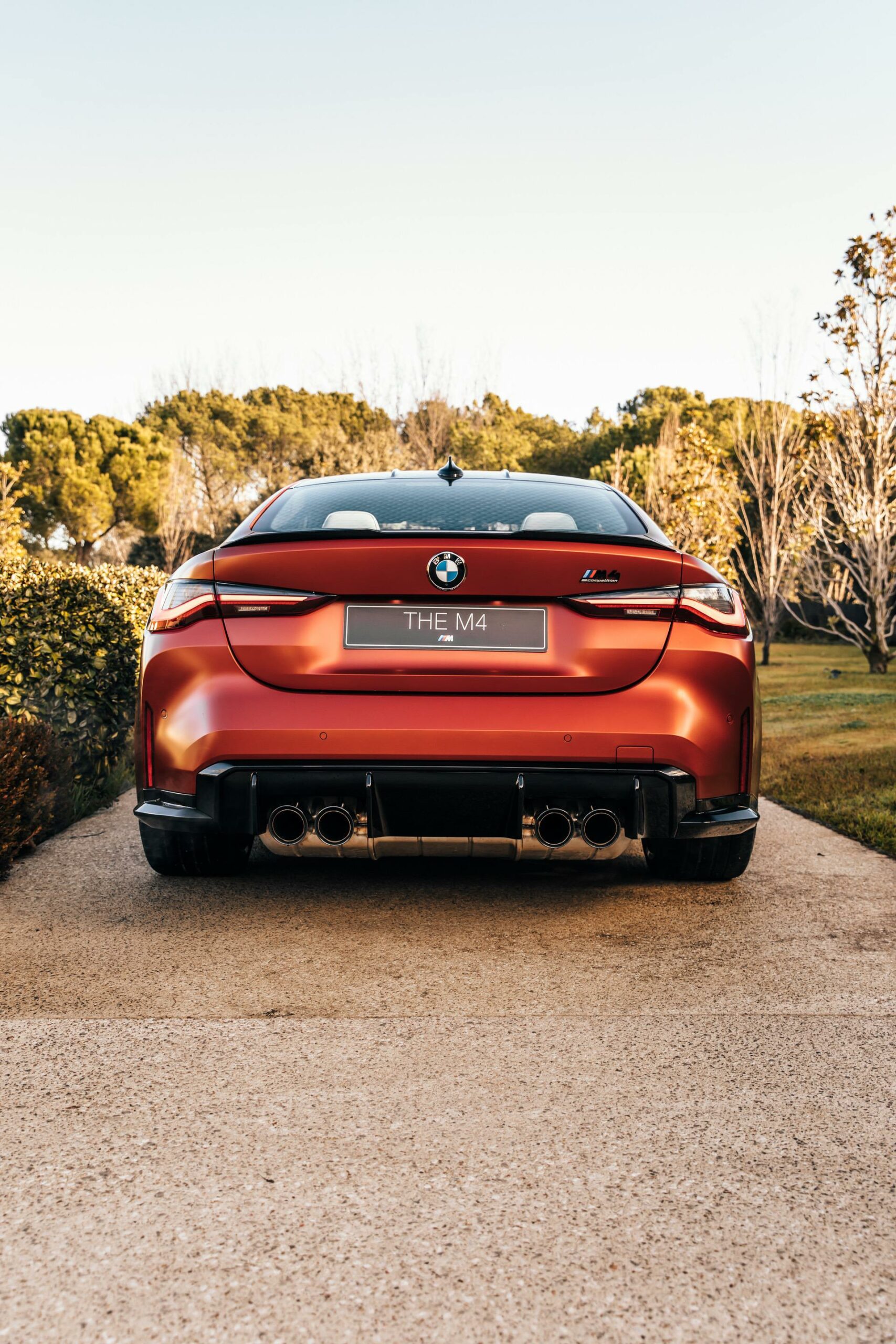 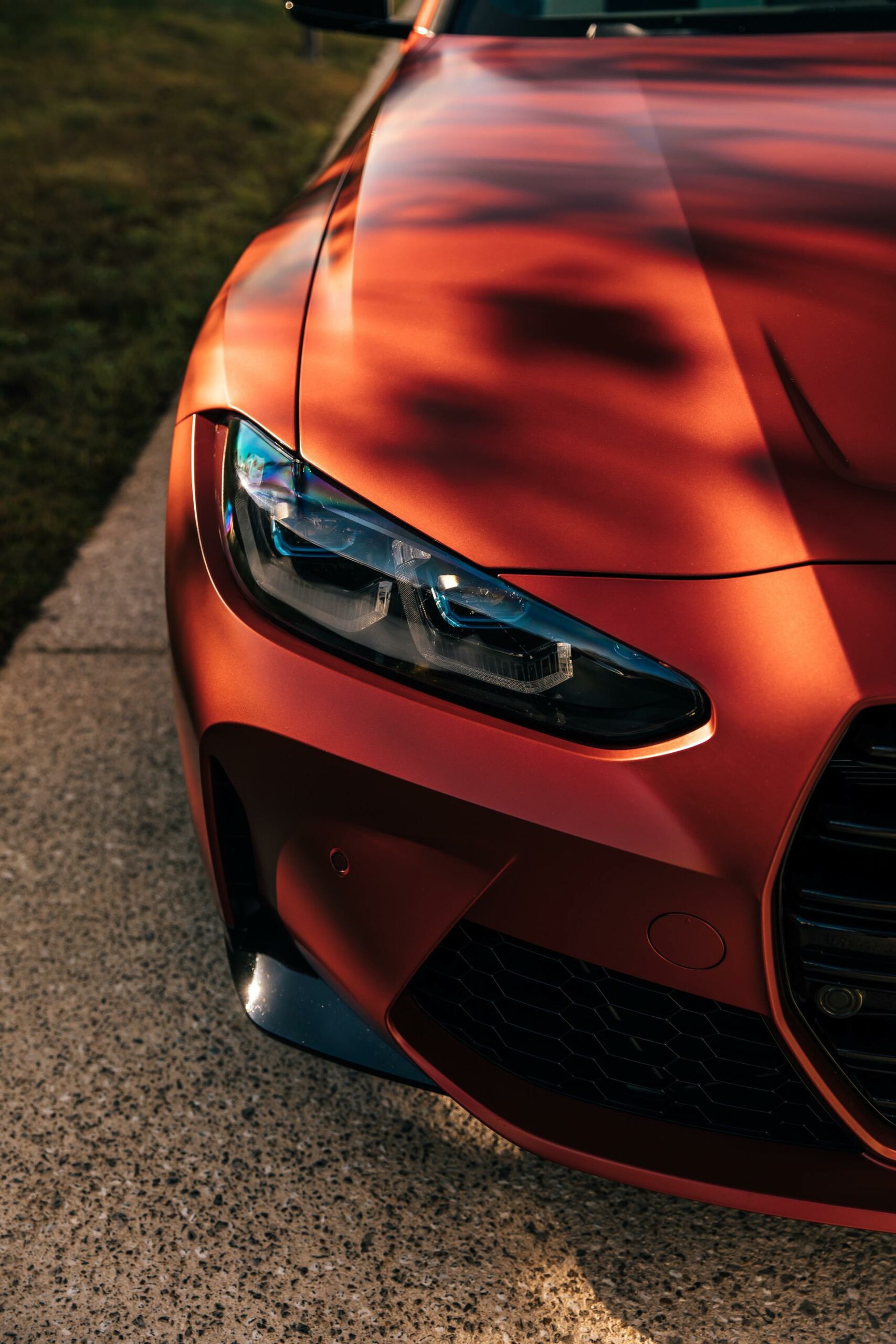