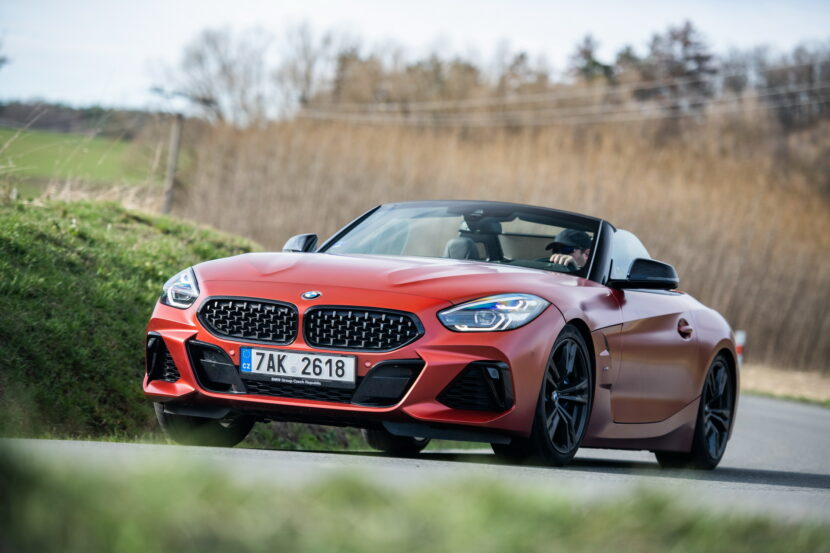 We bring an interesting imagery of the BMW Z4 M40i First Edition finished in Frozen Orange metallic color, captured at the official launch on the Czech market.

The G29 generation of the BMW Z4 roadster is the last of its kind and, with every new set of photos, it grows more and more on me. The new Z4 sports a controversial look, setting a significant departure from the previous E89 generation. 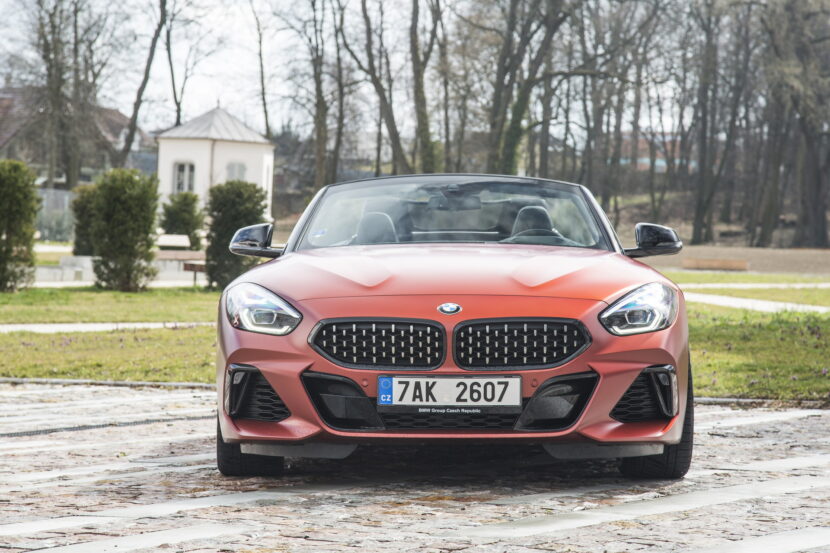 But at the same time, the third, and probably final Z4 series in history, is now more digitalized and revolutionary than ever before. In my opinion, it is as daring and provocative like the first Z3 model, the one that was underpinned by the E36 3 Series generation.

The entire visual philosophy has been reworked as for the Z4 to gain additional charisma. The new LED headlights propose a vertical arrangement of the two light projectors, in contrast with the horizontal, hallmark BMW placement quad “eyes”. 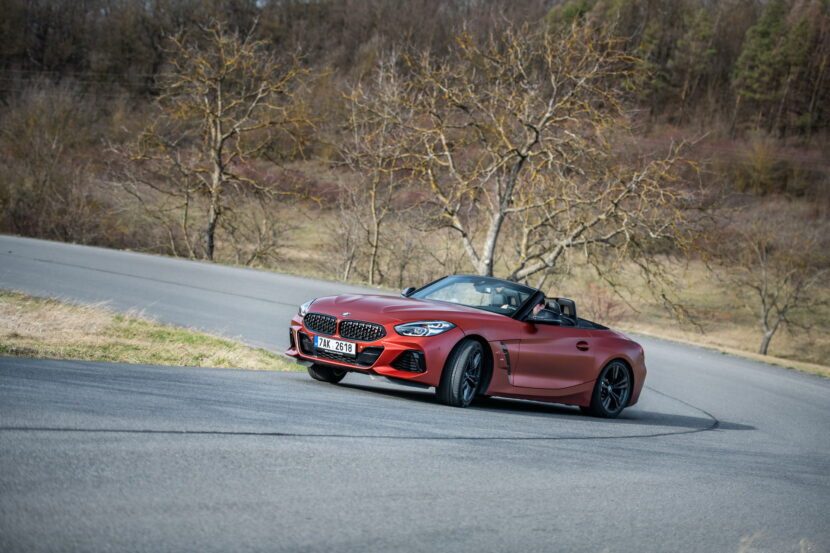 The kidney have grown bigger, while also retaining their horizontal widening like on the outgoing E89 model. Now, the side profile looks more muscular and powerful than on the previous model, evoking the sportiness valence of the Bavarian roadster. The rear lights of the new Z4, with their iconic signature and elegant shape, deliver an unparalleled dose of classiness.

When the new G29 generation came out in Fall 2018, the limited First Edition was offered in conjunction with the Z4 M40i range-topper. As the sole M Automobile-marketed Z4, the M40i is the pinnacle version within the lineup. 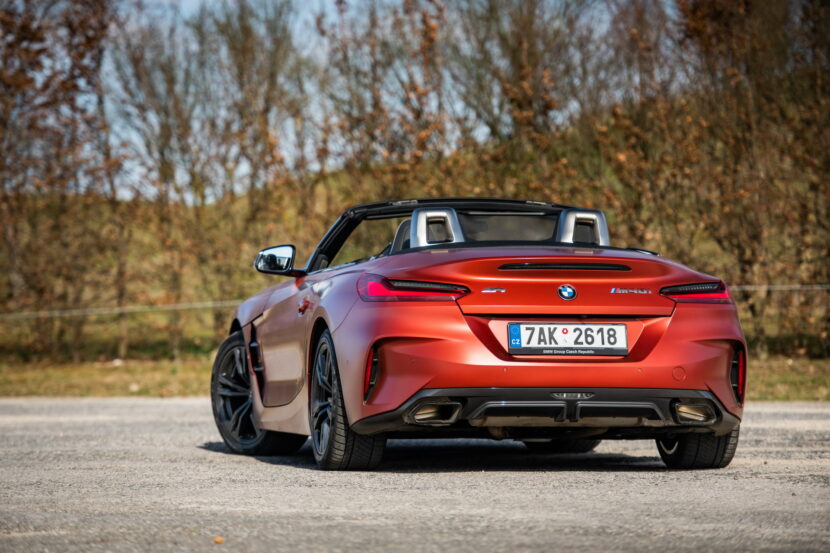 Pumping out 340 PS / 335 hp in Europe (or 382 hp in the US due to loose emission standards), the new BMW Z4 M40i is powered by the 3.0-liter 6-cylinder B58 unit. Together with the tweaked rear-driven chassis, this powertrain configuration delivers a truly sensational ride.

The First Edition was available in most markets where the Z4 was launched. It was specifically featured in a special Frozen Orange metallic exterior color, combined with the extended BMW Individual high-gloss Shadow Line package. 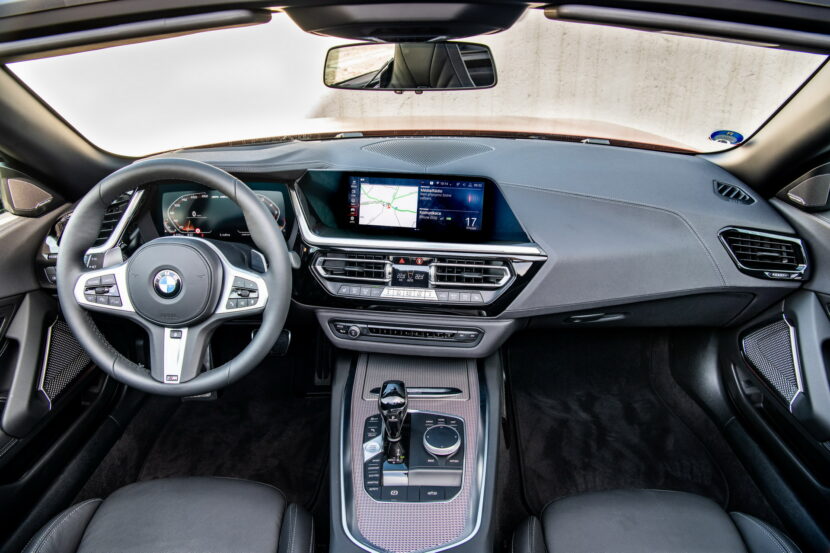 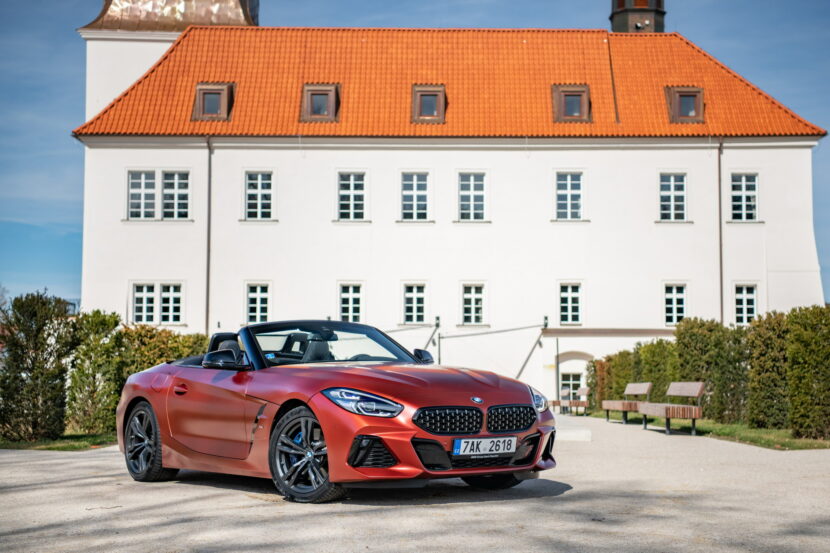