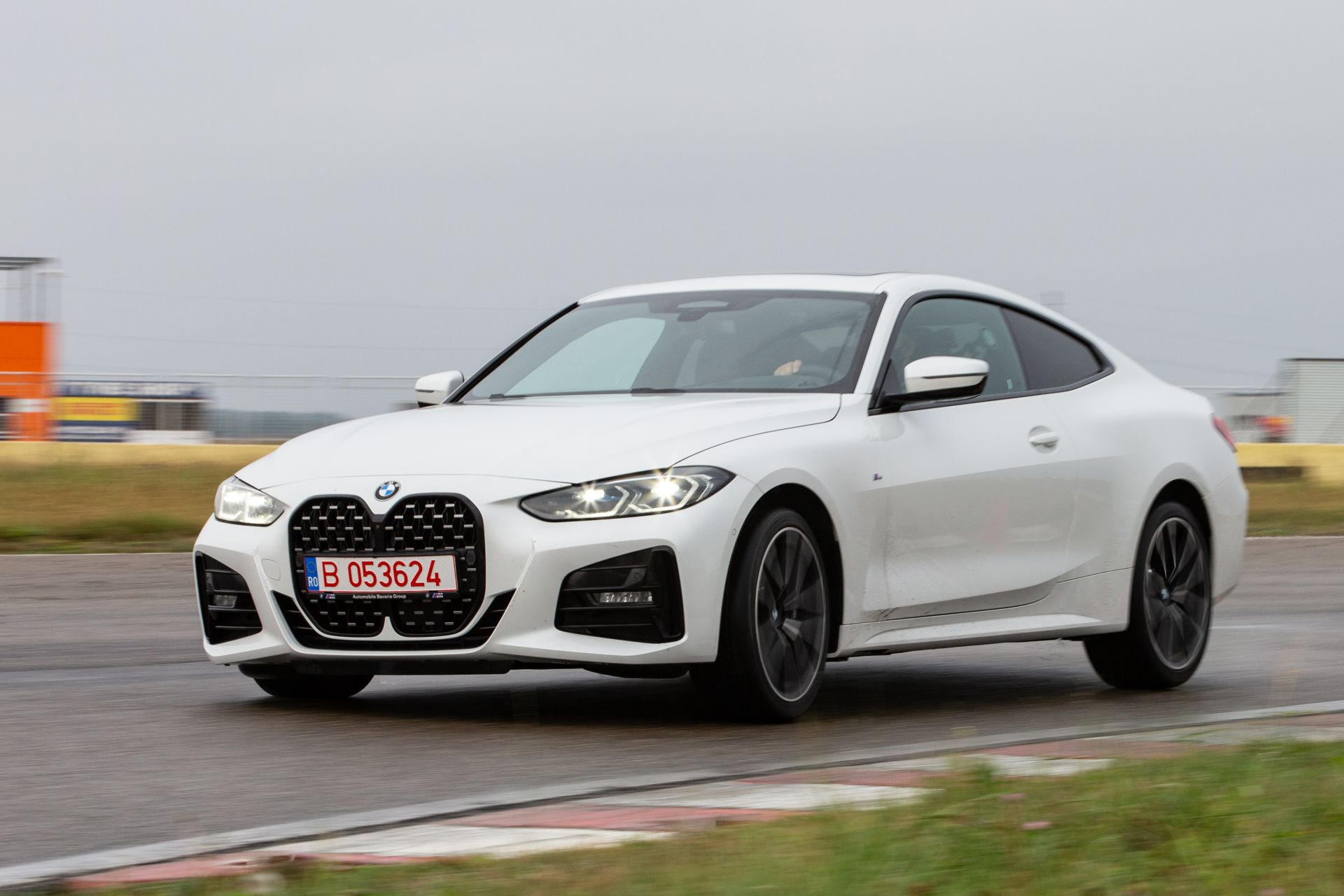 It’s quite interesting how the BMW 4 Series reviews are shaping up online. It looks like there’s a pretty big difference in how the top dog (at the moment) BMW M440i handles and carries itself, and how the cars fitted with 2-liter engines behave. I first noticed that when Nico tested the BMW M440i right after I had the 430i for similar purposes, but on a track. While I concluded that this is a sharp and fun to drive car, he claimed it was more of a GT. That baffled me.

And since most reviews of the 4 Series we’ve read or seen so far focused on the M440i, that left me wondering whether I was wrong altogether. As it turns out, I might not have been as it seems like there’s a big difference in how these cars feel. The review below, from What Car?, says basically the same thing: the 4 Series is sharp, fun to drive and engaging. However, this isn’t an M440i but a 420i which uses a much smaller, less powerful and lighter 2-liter 4-cylinder turbocharged petrol engine. 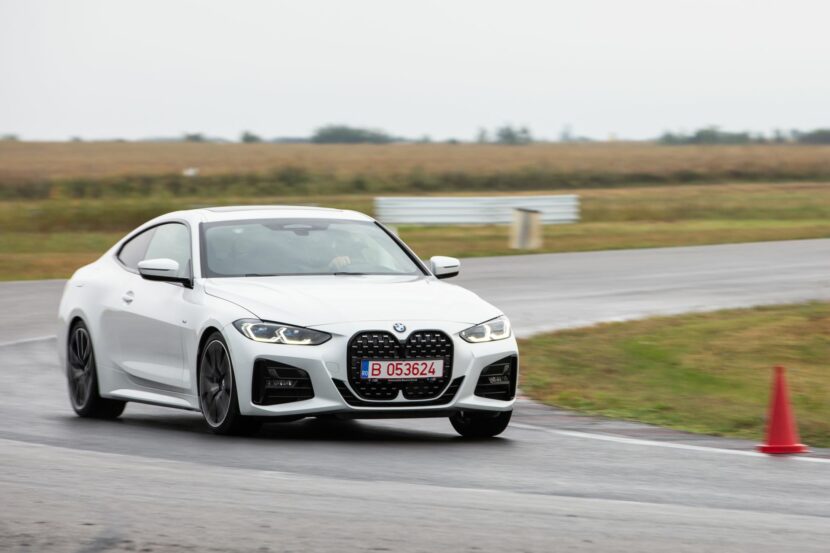 That difference shows up on the scale as well. The BMW M440i is nose heavy and even the 50:50 weight distribution Bavarian cars are usually known for is off. The M Performance model carries nearly 54% of the weight up front and that’s bound to mess with its handling. The 420i and 430i models though, are nearing perfection and that could be one of the reasons why they feel so different in the first place.

There’s also another thing. Whereas the M440i is accelerates to mind-boggling speeds in no time, the less powerful cars need to be wind up to get the best of them and that also contributes to the experience, as the review points out. Could this be the first time the 430i is the better choice than the straight six alternative?