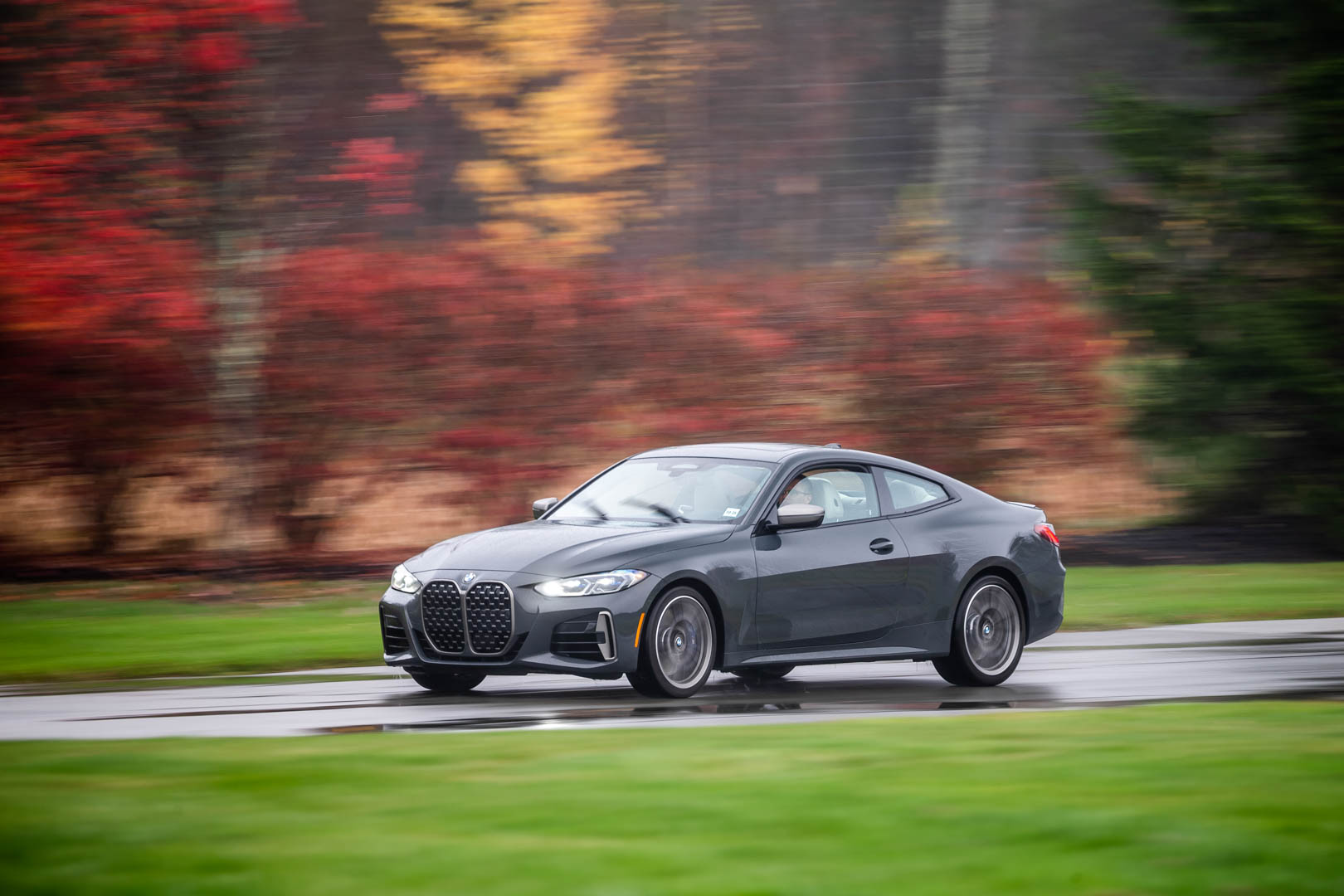 Prior to my drive of the BMW M440i, I had heard opposing opinions on what it was supposed to be. Some enthusiasts said that if felt like a sportier, more capable version of the 3 Series. Others felt that it was more of a long-legged GT car; a baby-8 Series so to speak. So when I finally had the chance to get behind the wheel, I was genuinely curious to see what it was all about.

After having driven the BMW M2 CS on track at BMW’s Test Fest last month, I jumped straight into the M440i, which was probably a bad idea. Trying to review a a normal sports coupe after driving the outstanding M2 CS is likely going to net disappointing results. While the M440i wasn’t exactly what I was hoping it would be, it also didn’t disappoint. It was different from what I expected but not necessarily bad. 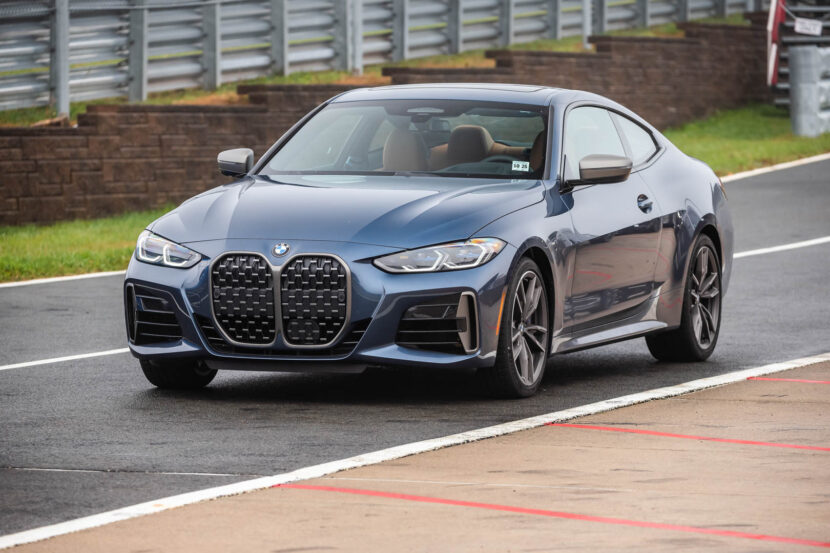 Being a BMW M440i xDrive, it had a 3.0 liter turbocharged I6 engine, making 382 horsepower and 369 lb-ft of torque. It’s a brilliant engine, one that delivers in every way that matters; its massively powerful, silky smooth and makes a great noise. So the M440i was off to a good start. Its interior is also great; 3 Series-like but that’s not a bad thing. Another positive. It was surprisingly quiet, rode very well and provided more luxury than is typically found in its segment. All great things.

However, it did lack feedback, tactility and an overall sense of joy. Don’t get me wrong, the BMW M440i is capable of tackling a twisty road with ease, it’s an incredibly precise car. But it does so in a clinical, almost sterile way. There’s nothing about the M440i that made me yearn to keep pushing on. It’s a car that, after I got out, felt impressed by but not in love with. 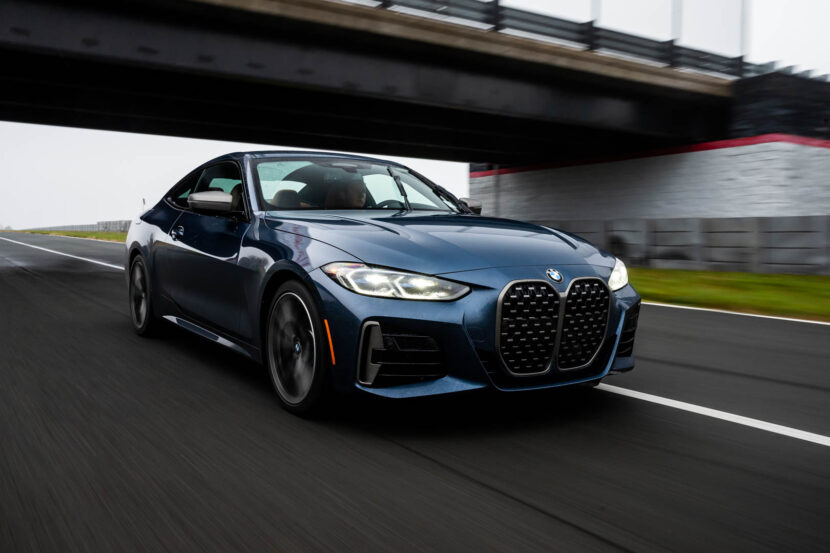 That doesn’t mean I don’t like the car. In fact, I actually think it’s a brilliant little GT car. I know BMW doesn’t want to say this but, for someone who wants a grand touring experience but can’t afford an 8 Series, the 4 Series is a fantastic little car. The BMW M440i isn’t as good of a GT car as an 8 Series; the latter is far more luxurious and comfortable. However, the 4 Series does offer a grand touring experience that’s honestly quite unique in the segment. While the Audi A5 and Mercedes-Benz C-Class Coupe try to be sports cars, the 4 Series is something a bit different and that’s actually quite refreshing.

After driving it for quite a bit, it soon dawned on me that BMW transitioned the 4 Series into more of a mini-GT and now leaves the 2 Series to be its sportier version of the 3 Series. That’s not a bad thing at all but it is a bit different than what many enthusiasts might have been expecting.