Cheaper, FWD BMW 228i Gran Coupe added to US market 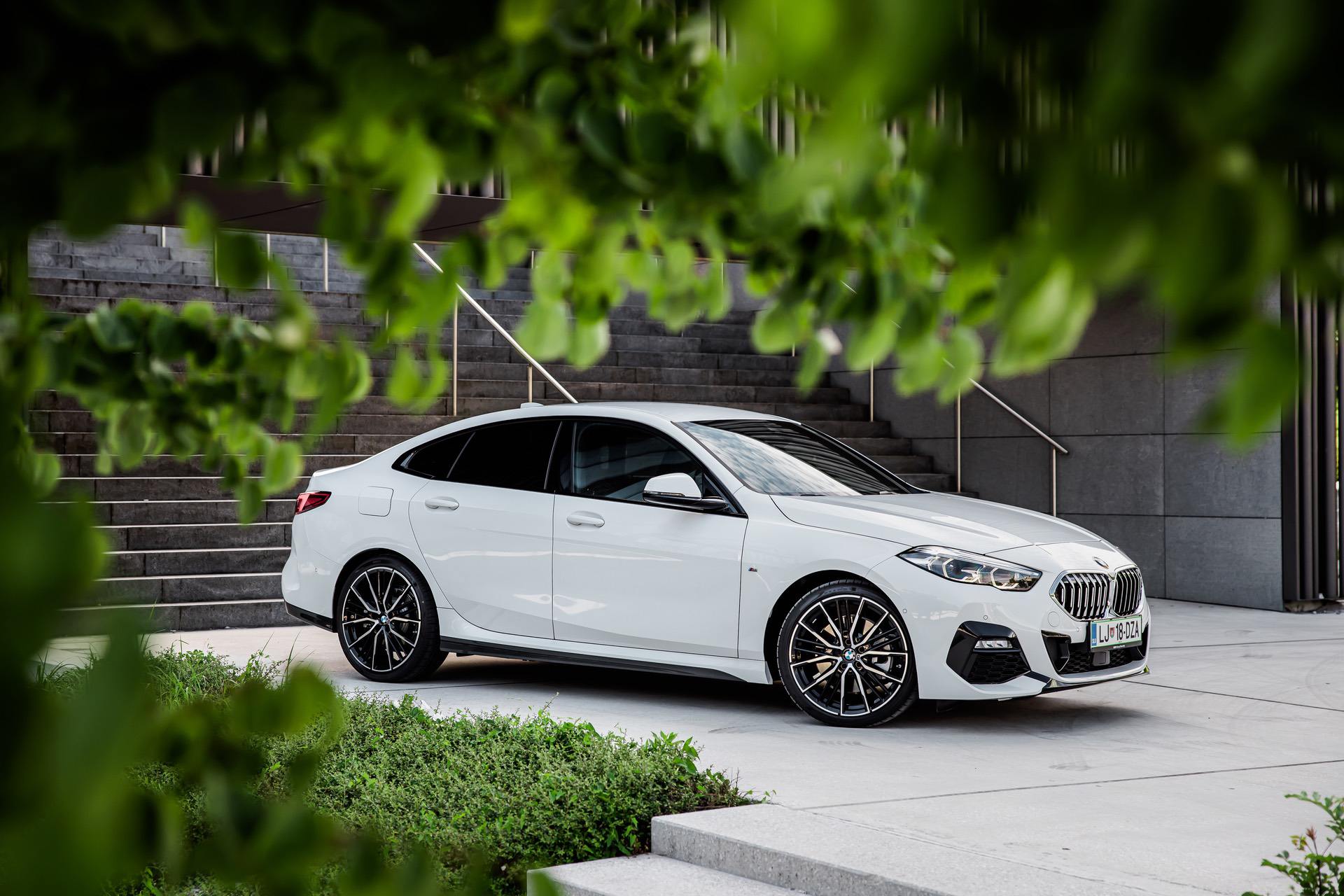 Just as we’re getting ready to enter 2021, BMW decided to expand its U.S. portfolio with its second front-wheel drive model ever to be sold in the land of the free. After the BMW X1 sDrive28i was introduced a while back, now you can also get a BMW 228i Gran Coupe that is non-xDrive. Of course, this also means it’s cheaper than the xDrive model so might attract new buyers.

With this introduction, the 2 Series range kicks off at the lowest price ever, the 228i having a starting MSRP of $35,700. It’s not the cheapest BMW you can get in the United States right now, but it’s just $300 more than the BMW X1 sDrive28i. Under the sheet metal the two cars share a lot of their underpinnings. Both are made on the FWD UKL platform and both use the same transversely-mounted 2-liter 4-cylinder 228 HP engine under the hood. 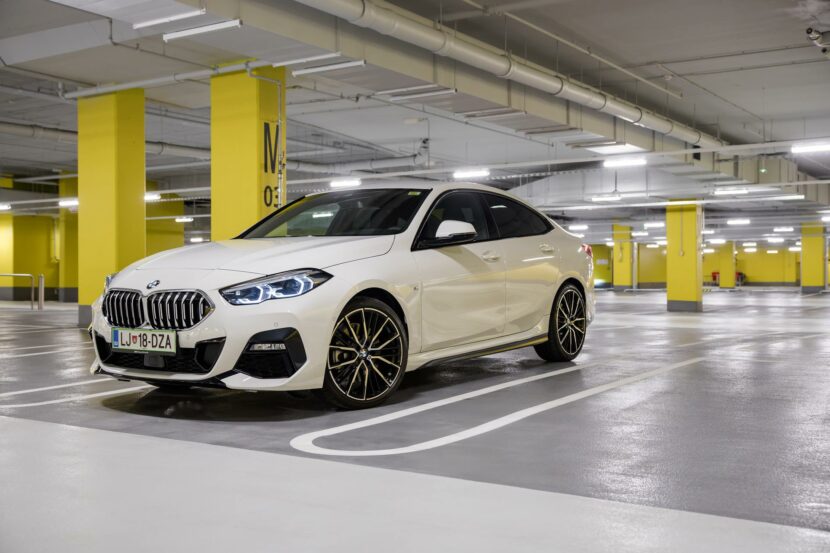 The gear rowing is done by an Aisin-sourced 8-speed automatic gearbox and that’s the only choice you get for the 228i Gran Coupe. Compared to the all-wheel drive model, the 228i is slower to 60 mph by 0.3 seconds but, then again, nobody will really care. What customers will care about though is saving money, as the FWD model does come in $2,000 cheaper than the alternative which, on a $30kish car does make a difference.

What do you get for that kind of money? Standard equipment includes 17″ double-spoke wheels, sport seats, Active Driving Assistant, Frontal Collision Warning with City Collision Mitigation, Lane Departure Warning, Active Blind Spot Detection and Navigation system among others. You can have your car in Jet Black or Alpine White without paying extra but if you’re willing to shell out some more Benjamins, you can get a lot of optional kit fitted to your 228i Gran Coupe. Just be careful not to spend too much on it.