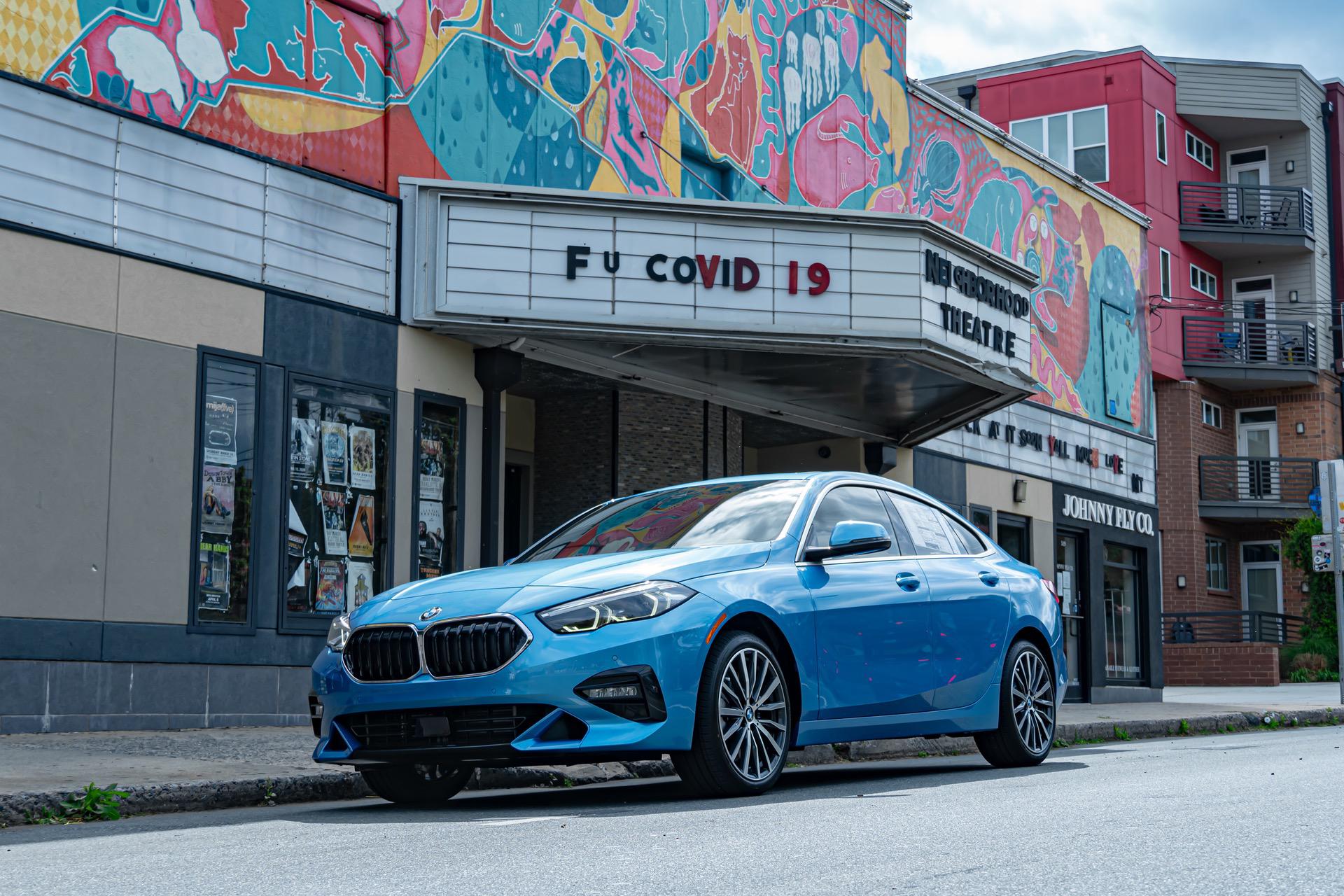 There’s a huge section of the BMW fanbase with great disdain for the 2 Series Gran Coupe. Its front-wheel drive nature, freaky styling and lack of driving enjoyment make it the heretic in BMW’s lineup. Since its launch, I personally tried to defend it, claiming that it’s better to drive than many will think, it’s more than enough for most customers, no customer will know the difference between front and rear-wheel drive and on and on I went. I was wrong, however, and I learned this after spending a week with the BMW M235i Gran Coupe. Even worse than the M235i, though, is the BMW 228i Gran Coupe, which just took on the Subaru WRX STI in this recent Motor Trend review.

In their test, Motor Trend’s Johnny Lieberman and Miguel Cortina took both cars up the Angeles Crest Highway, one of the most stunning bits of road on the West Coast. You’d think that the car that wears a motto of “Ultimate Driving Machine” would have the upper hand on such a road. Turns out, though, that even the very flawed Subaru wiped the floor with the BMW. 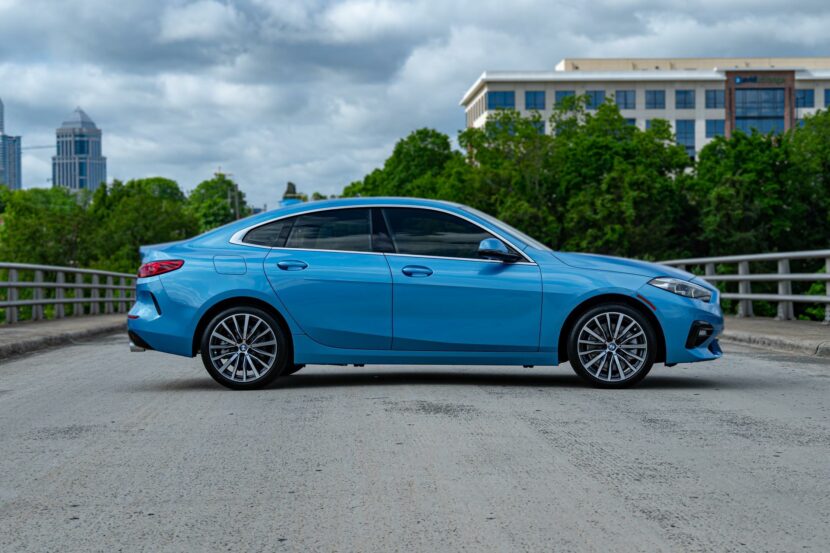 Driving the 2 Series GC in isolation can make you think it’s a fun car to drive. It has accurate enough steering, a capable enough chassis and a surprising amount of power. But once you drive it back-to-back with other sports cars, you realize how flawed it is. Such was the case during MT’s test, where Lieberman felt that the BMW was a decent little car until driving back-to-back with the Subaru, a car both Lieberman and Cortina felt was also flawed.

The problem with the BMW 228i Gran Coupe is that it never makes up for its flaws in any particular way. The Subaru has numb steering and a sloppy suspension but its brutal speed and raucous, rally-car nature make it more fun to drive than the 2 Series. The 228i Gran Coupe might be quick and technically capable but it never feels like it wants to actually perform those duties. Its steering is vague, its suspension — though supple — isn’t particularly tight and its brakes are uninspiring. Essentially, every aspect of driving the 2er is lacking. There’s no silver lining. 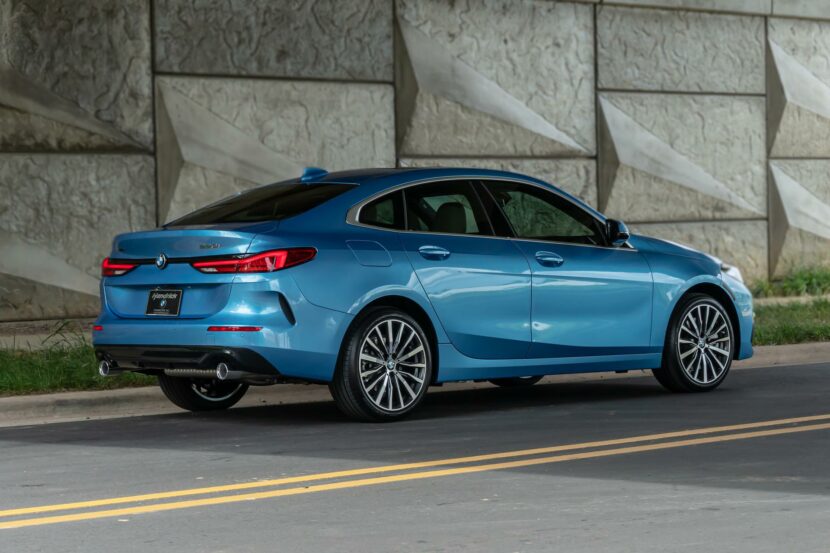 Having spent quite a bit of time in the M235i, I can completely understand where MT is coming from. Driving a BMW used to mean something. Even if it wasn’t the best driving, fastest or most capable BMW, all Bavarian products with a blue and white Roundel drove like they were designed by people who care. The BMW 228i Gran Coupe doesn’t. It feels designed by suits and penny-pushers, looking to maximize profits and fatten the bottom line. While it’s easy to forgive a car’s flaws if it has character, lacking any sort of character is unforgivable.