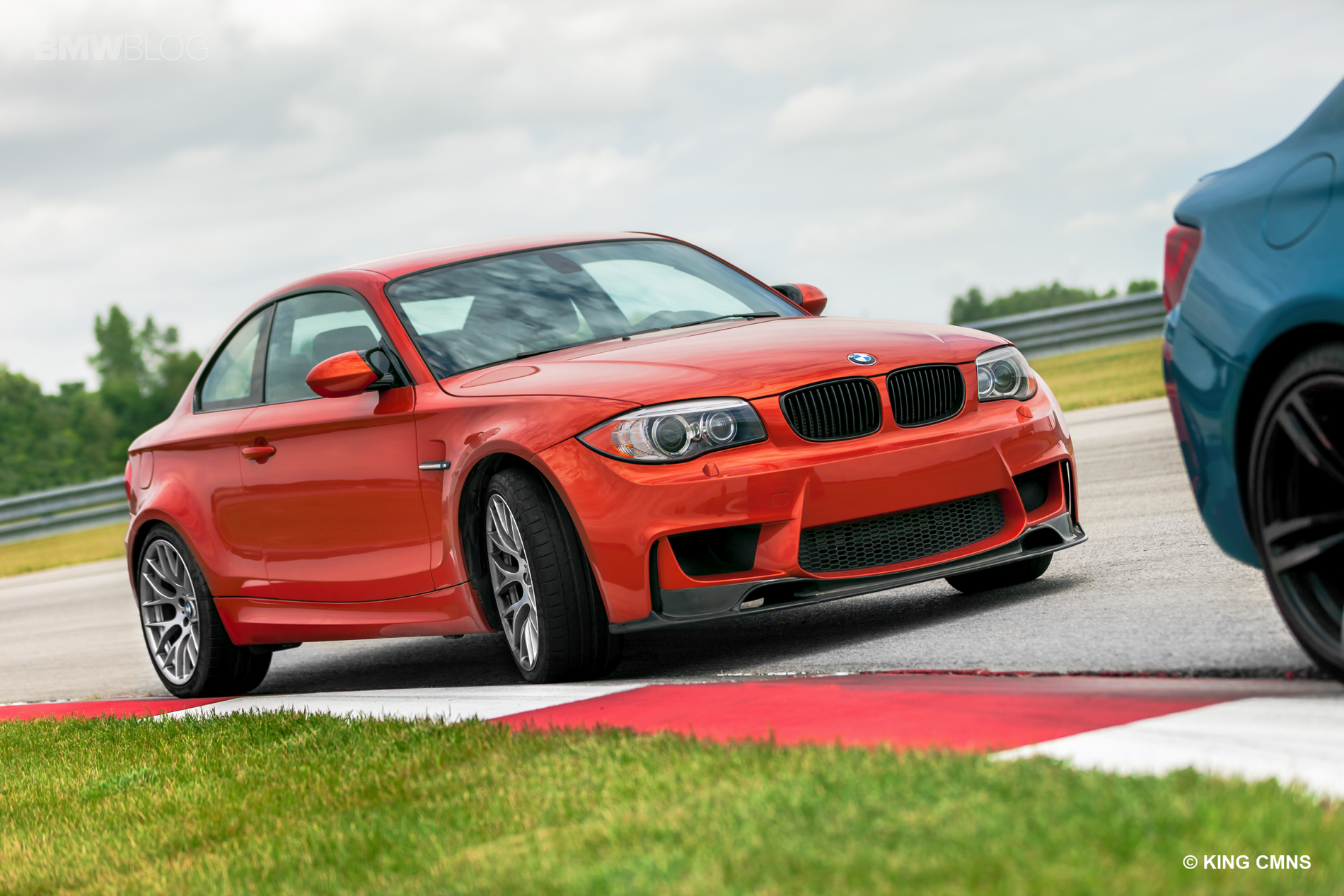 If you’re already looking for a future classic and you don’t know what to get, we can usually come up with certain recommendations. It’s hard to predict what cars will become collectors’ items but some models offer hints more than others. For example, the current BMW M2 CS has a high chance of becoming a highly coveted car, just like the BMW 1M Coupe is already shaping up to be.

In the case of the M2 CS, the reason why is going to be very sought-after is that it signals the end of an era. Right about now we’re getting ready to embark on a new wave, one powered by batteries and autonomous cars. This is where models with internal combustion engines and manual gearboxes, with perfect 50:50 weight distribution will have no future, apart from in a collector’s garage. 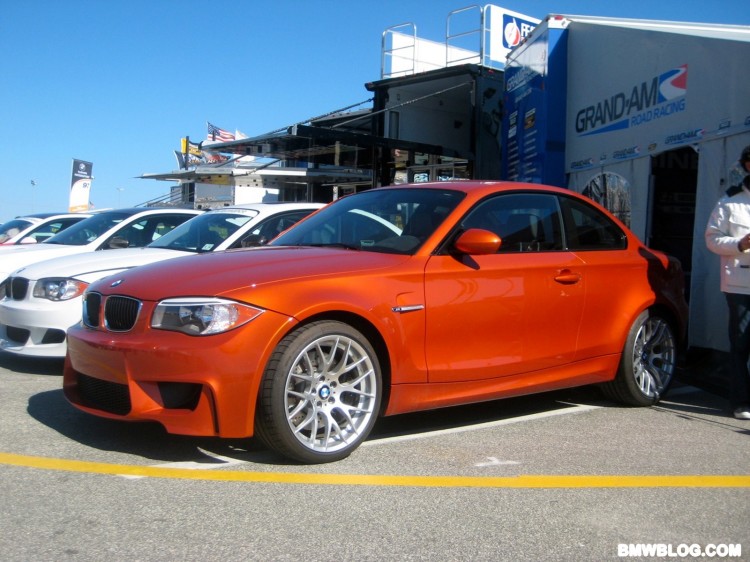 As for the 1M Coupe, it’s easy enough to figure out what kind of potential it has if you check out its pricing. If you do that you’ll notice that not a lot has changed and that people driving these cars haven’t lost that much money up until now. Some have even sold their cars and turned a profit in the short time that has passed since the original was launched. With only about 6,300 units made and with a high bang/buck ratio, the 1M Coupe is a very desired car.

That’s why getting one might even be a great investment later down the line. Right now, you can get a 2011 model with just 14k on the odometer at Bring-A-Trailer. The car looks absolutely mint (as it should with that mileage) and reached a price tag of $55,000. Considering the original pricing for the 1M Coupe was around $46,000, that’s a pretty good deal for whoever is selling but could turn out to be even better for who’s buying this car.