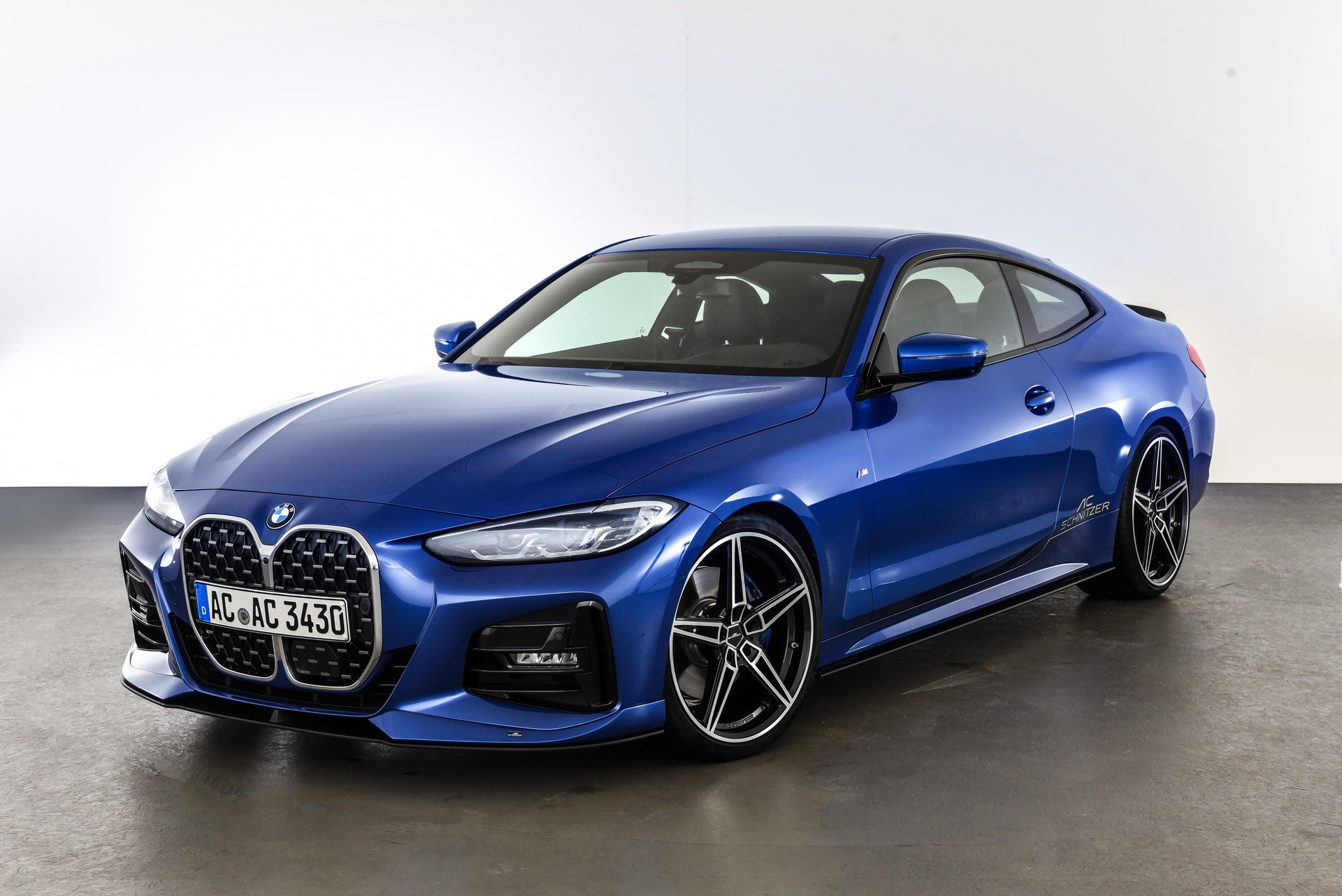 AC Schnitzer unveiled its tuning program for the new BMW 4 Series Coupe model this week and it looks exactly as you’d expect it to. The program offered right now by the German tuner focuses more on aerodynamics and styling, rather than performance, as power kits and the likes are still in development. Looking at the upgraded AC Schnitzer 4er one can’t help but wonder why BMW didn’t do some of this work.

To be fair, they actually did some of it, but it’s available for customers through the M Performance catalogue but the AC Schnitzer parts take it further. The elements they unveiled this week cover the front fascia, the sides and the rear end. Up front you’ll find a new spoiler attached to the bumper, there are new side skirts located in between the wheels and a new roof spoiler at the back. Also at the back you’ll find a bigger lip atop the boot lid for more downforce. 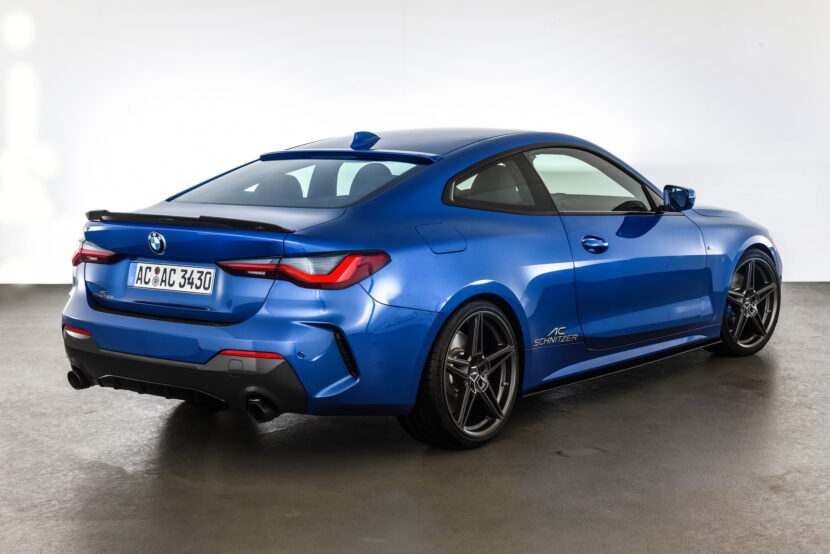 The usual change of wheels also took place and the 4 Series has a wide range of options available, from 19 to 20-inch lightweight alloys, in a selection of colors. The car in the photos below looks especially good because it also had a set of lowering springs installed. If you’re interested, you should know that you can buy the Sports suspension from AC Schnitzer that lowers the car’s ride height by up to 30 mm. Inside the cabin you can get the usual aluminum shift paddles and pedal covers.

Unfortunately, as I said, the performance upgrades aren’t here just yet, as AC Schnitzer is apparently still working on them. This time round, the development could take a bit longer than usual, as the 4 Series has only mild-hybrid models in its range now, something that may cause a couple of headaches to those developing power kits. AC Schnitzer has a long experience in tuning BMWs though so I’m sure they’ll come up with something both impressive and reliable. 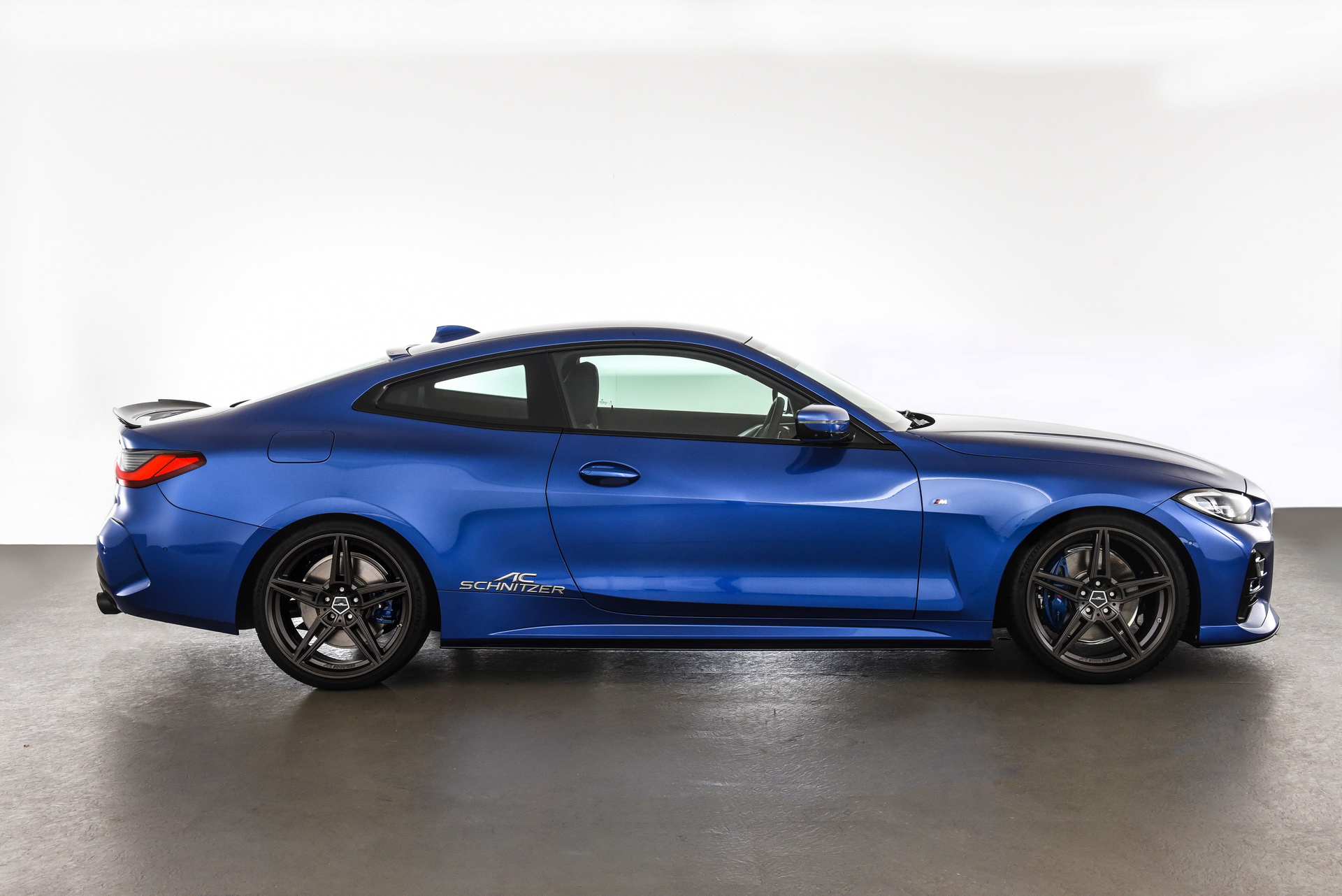 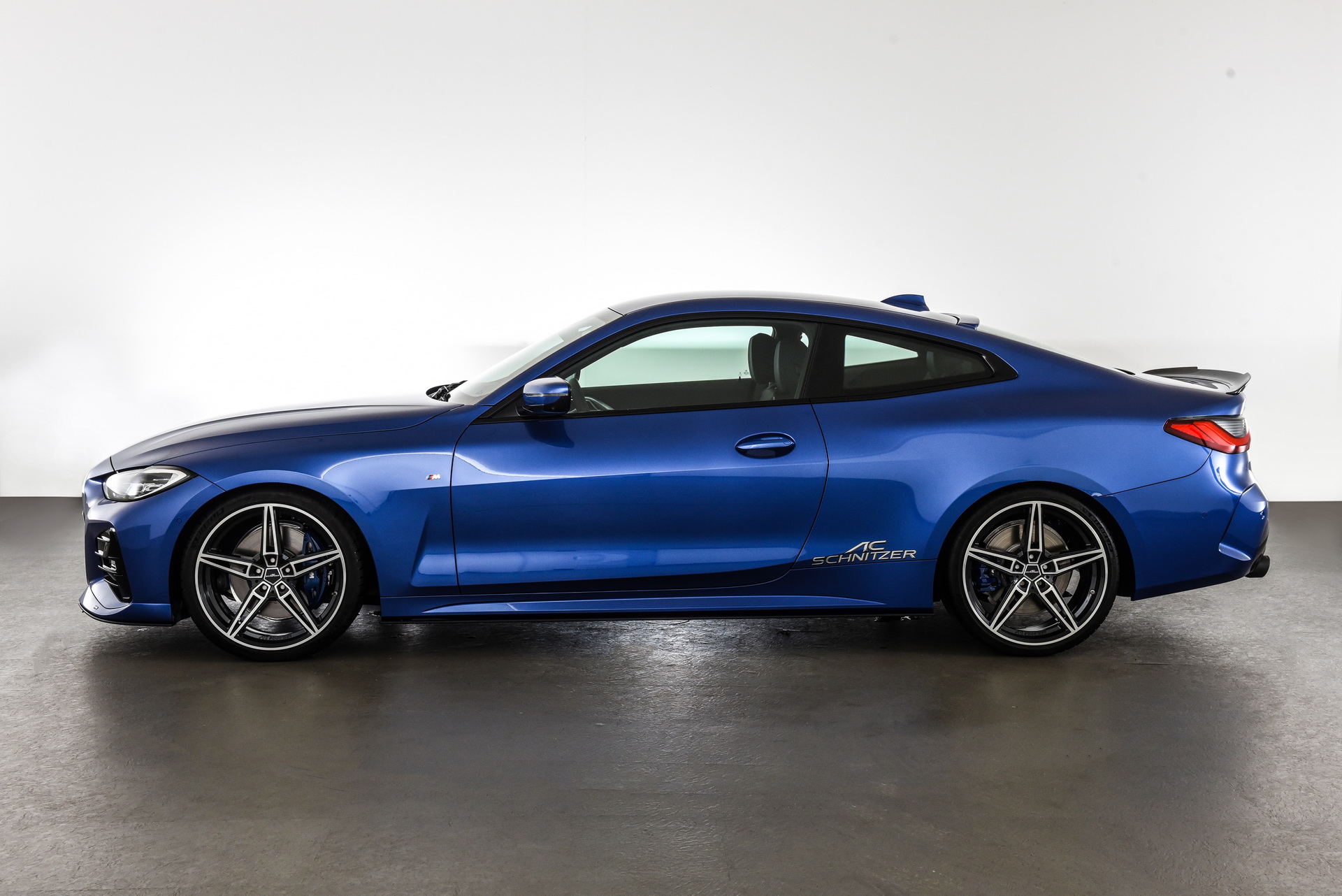 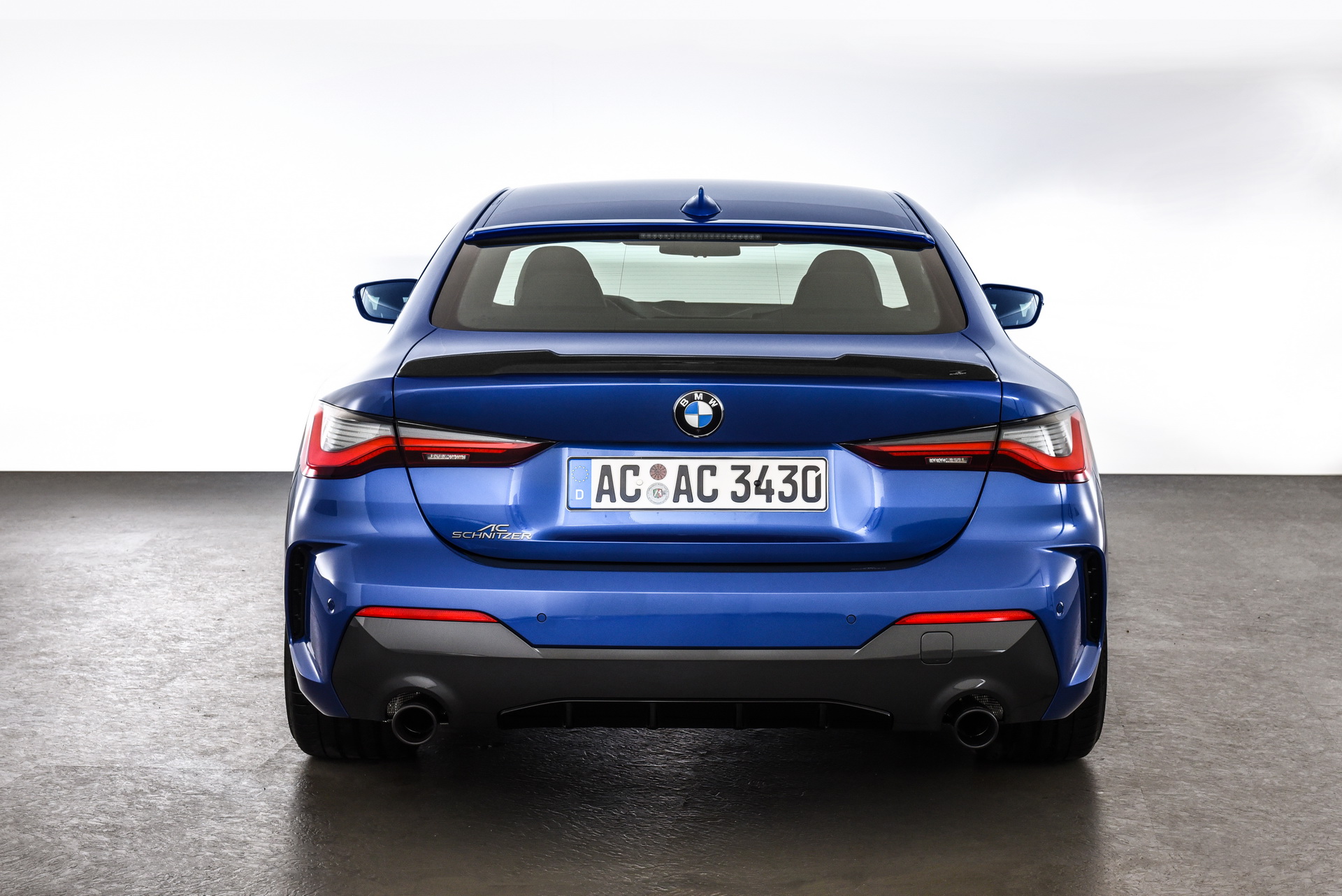 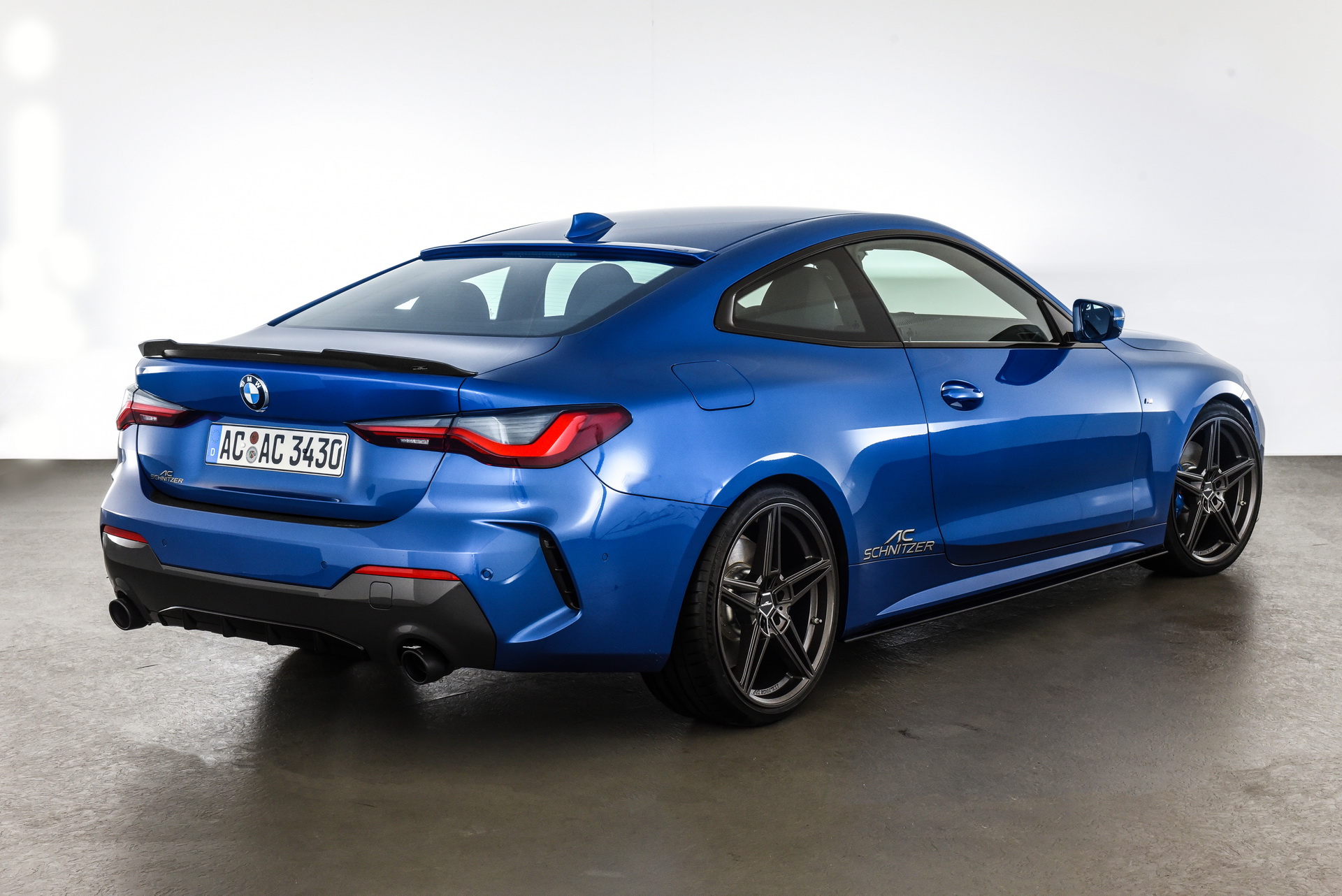 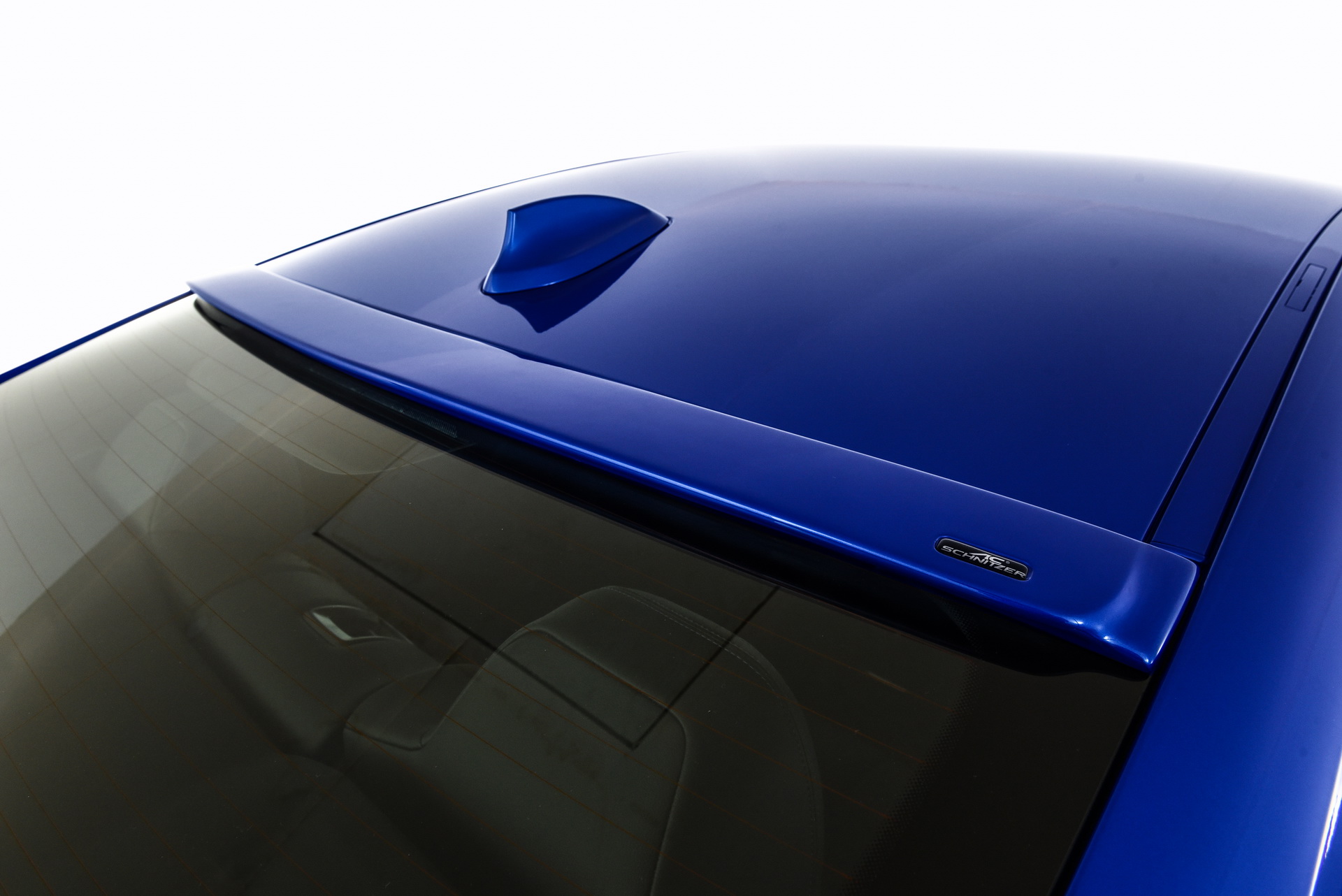 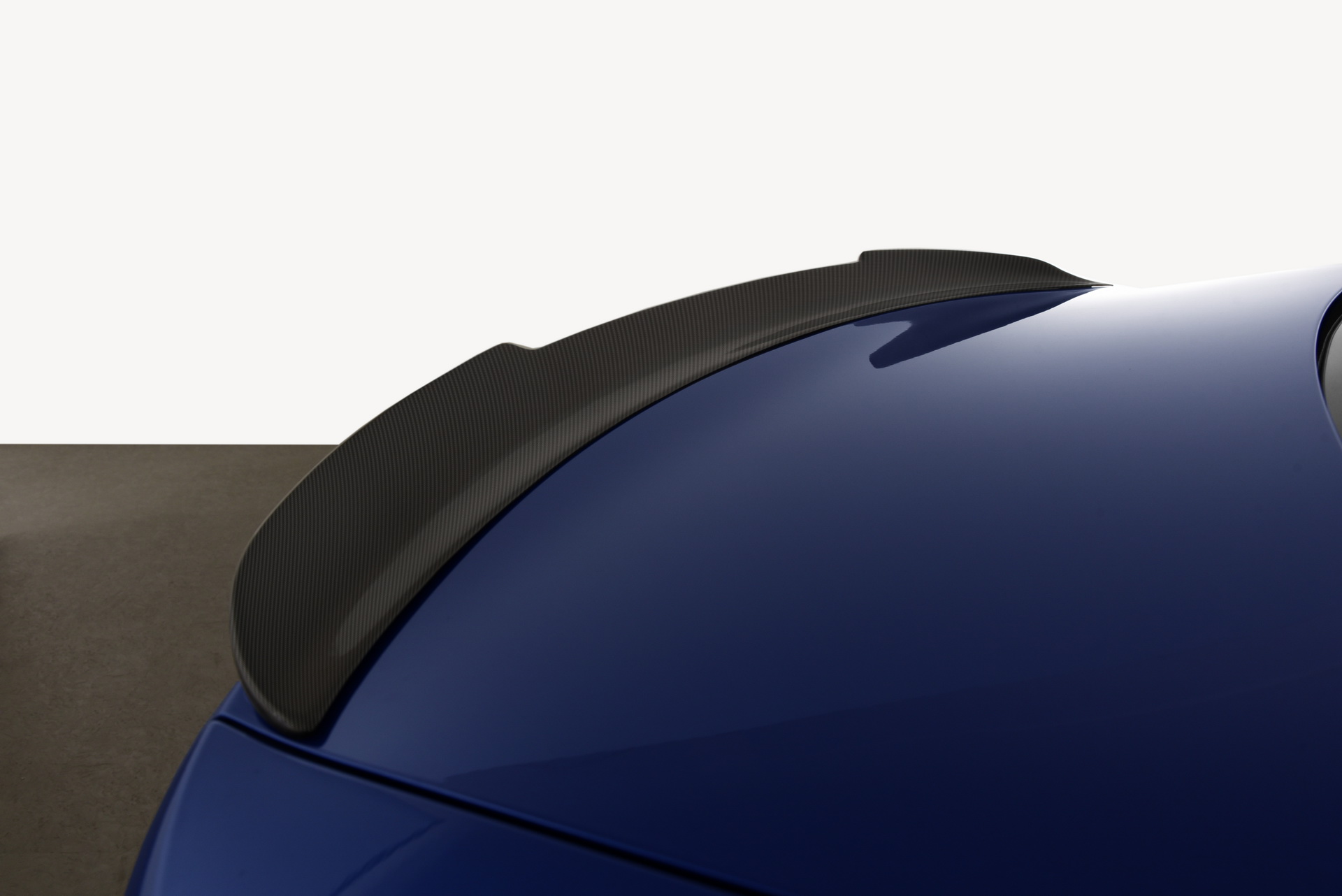 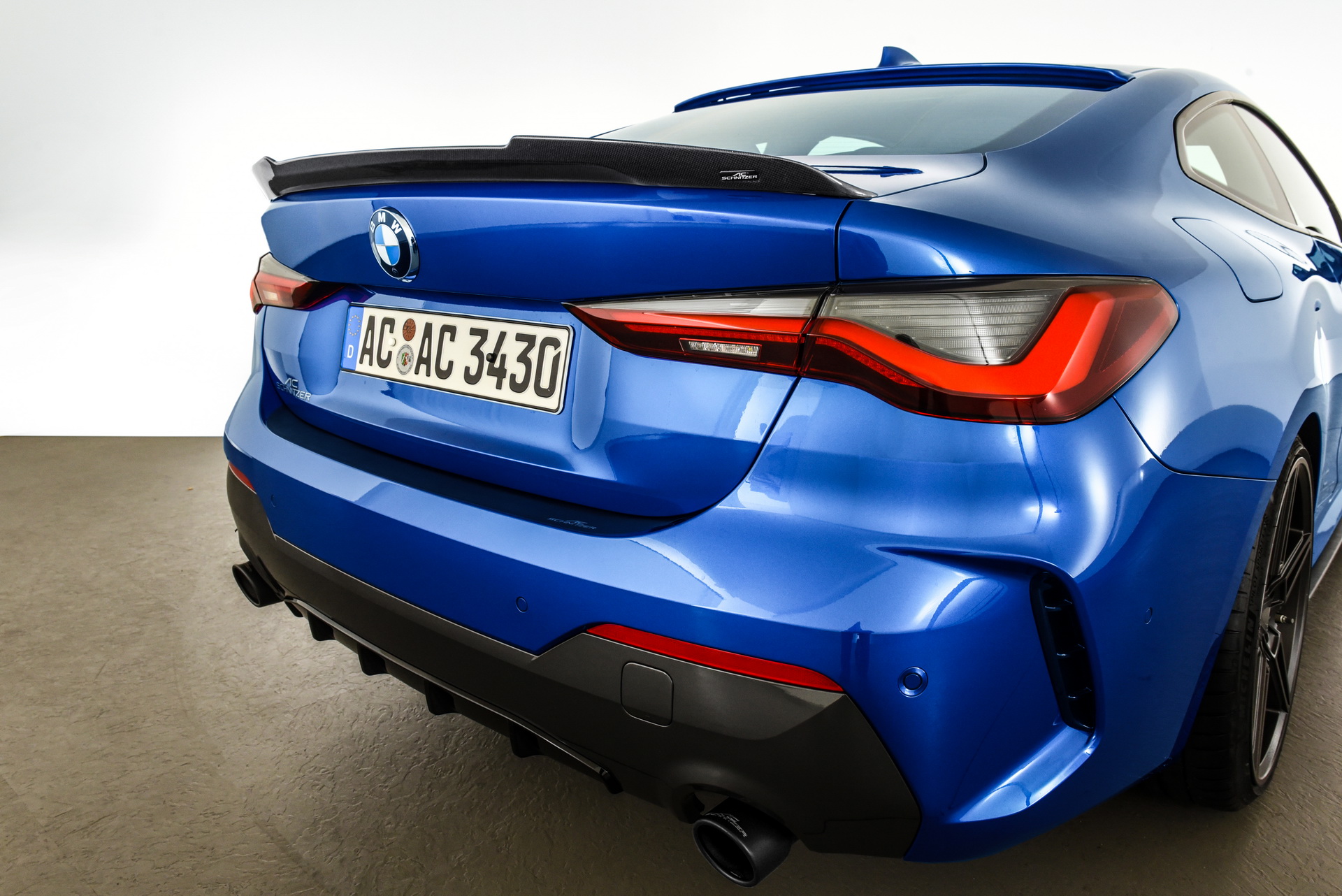 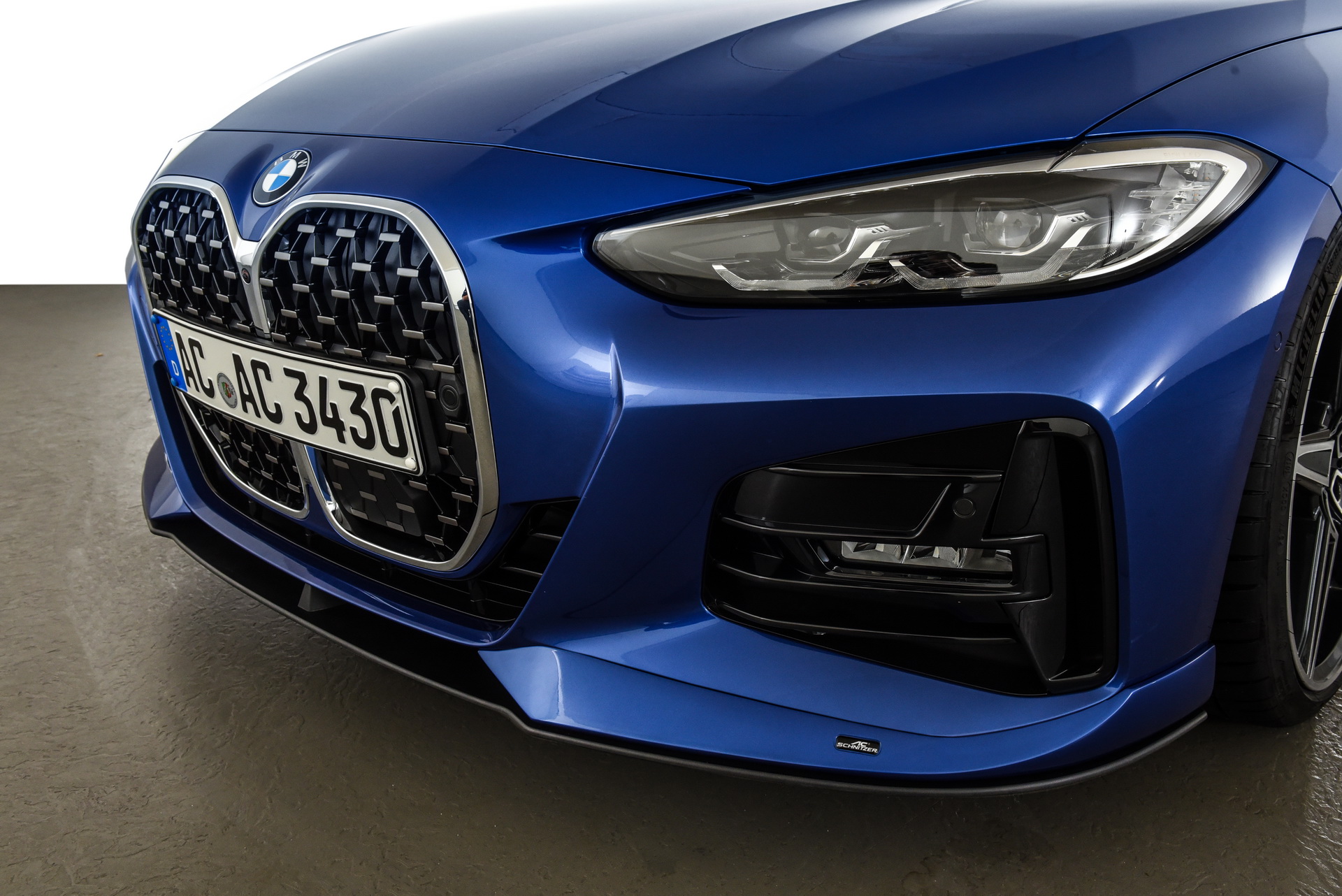 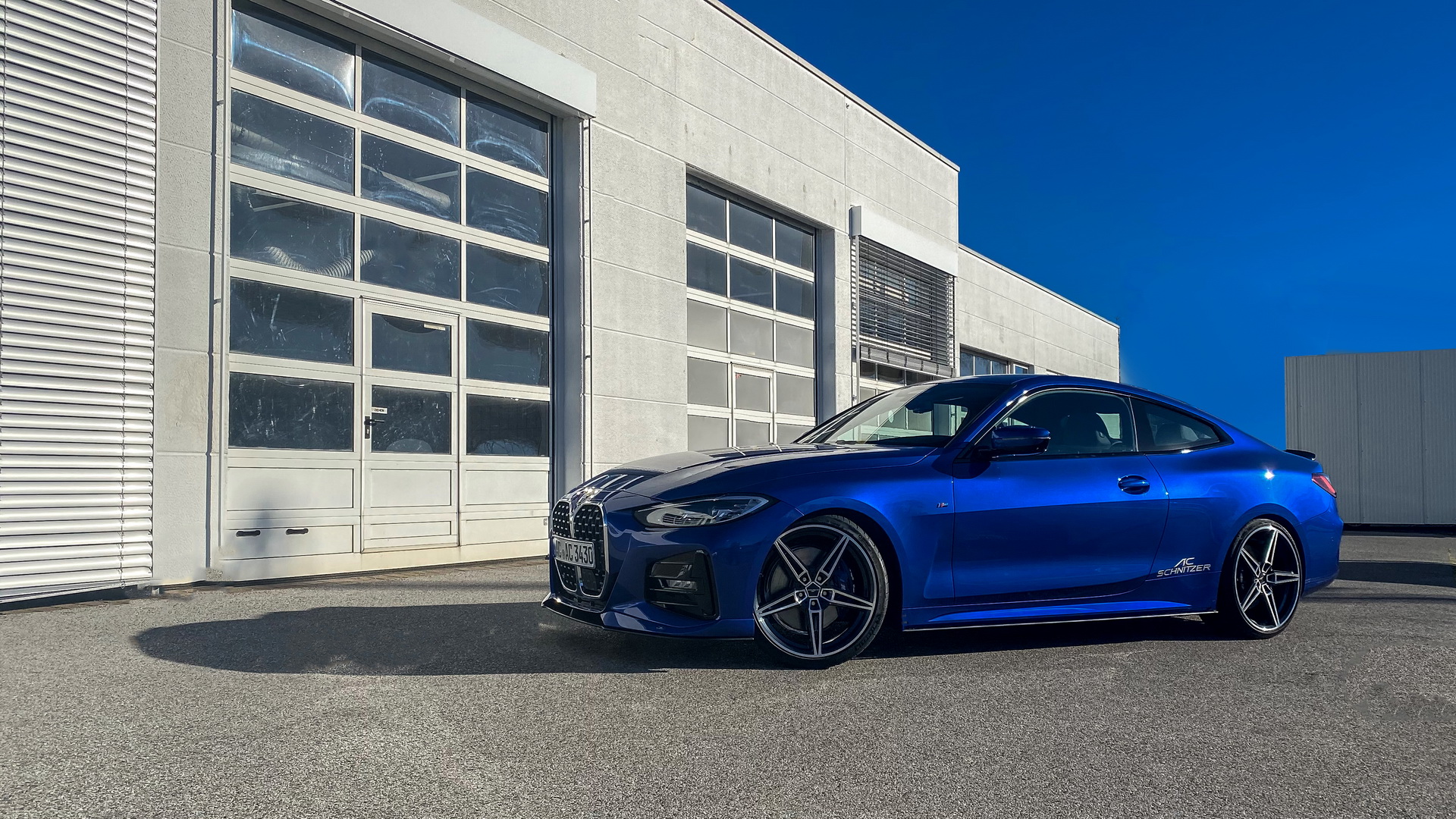 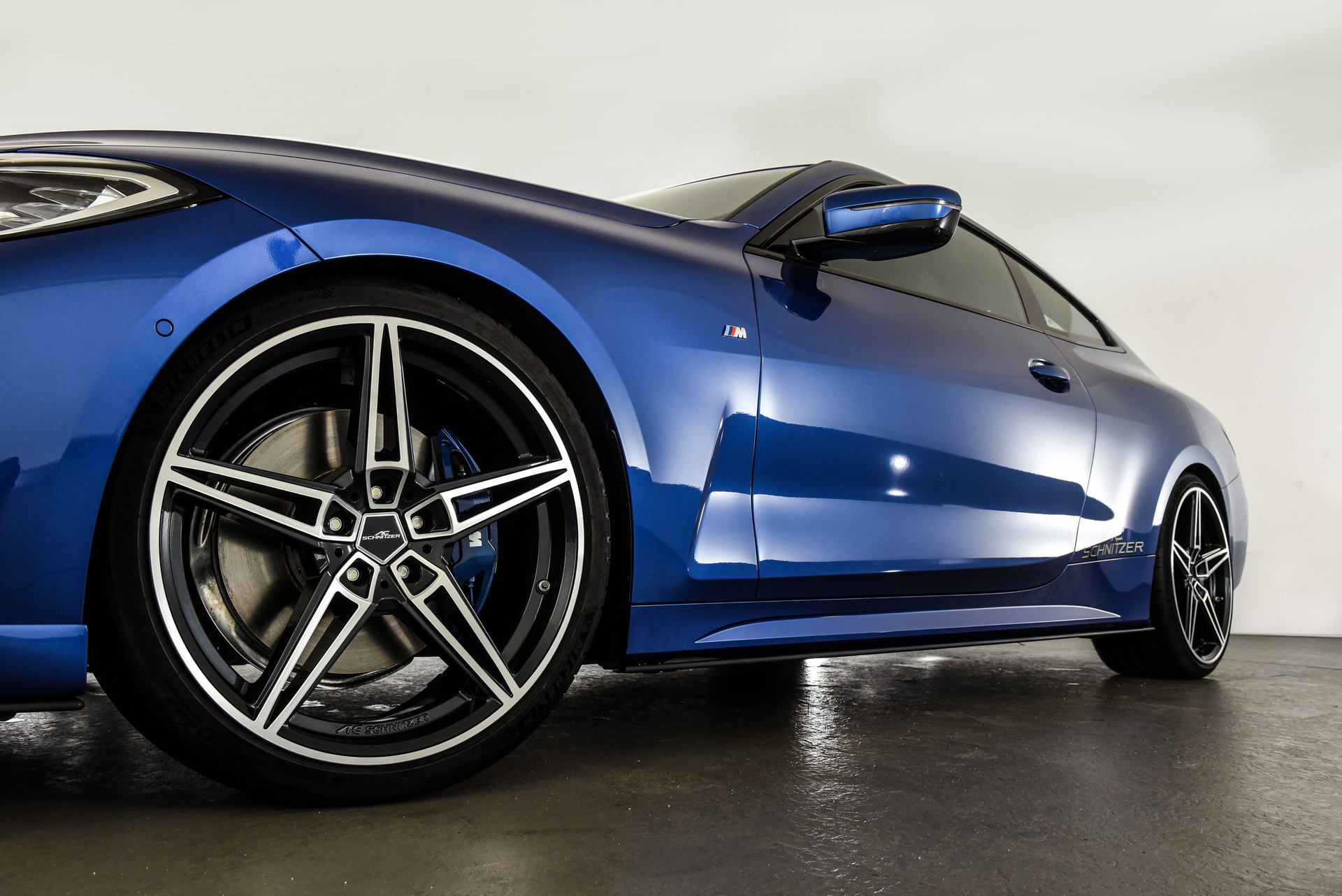 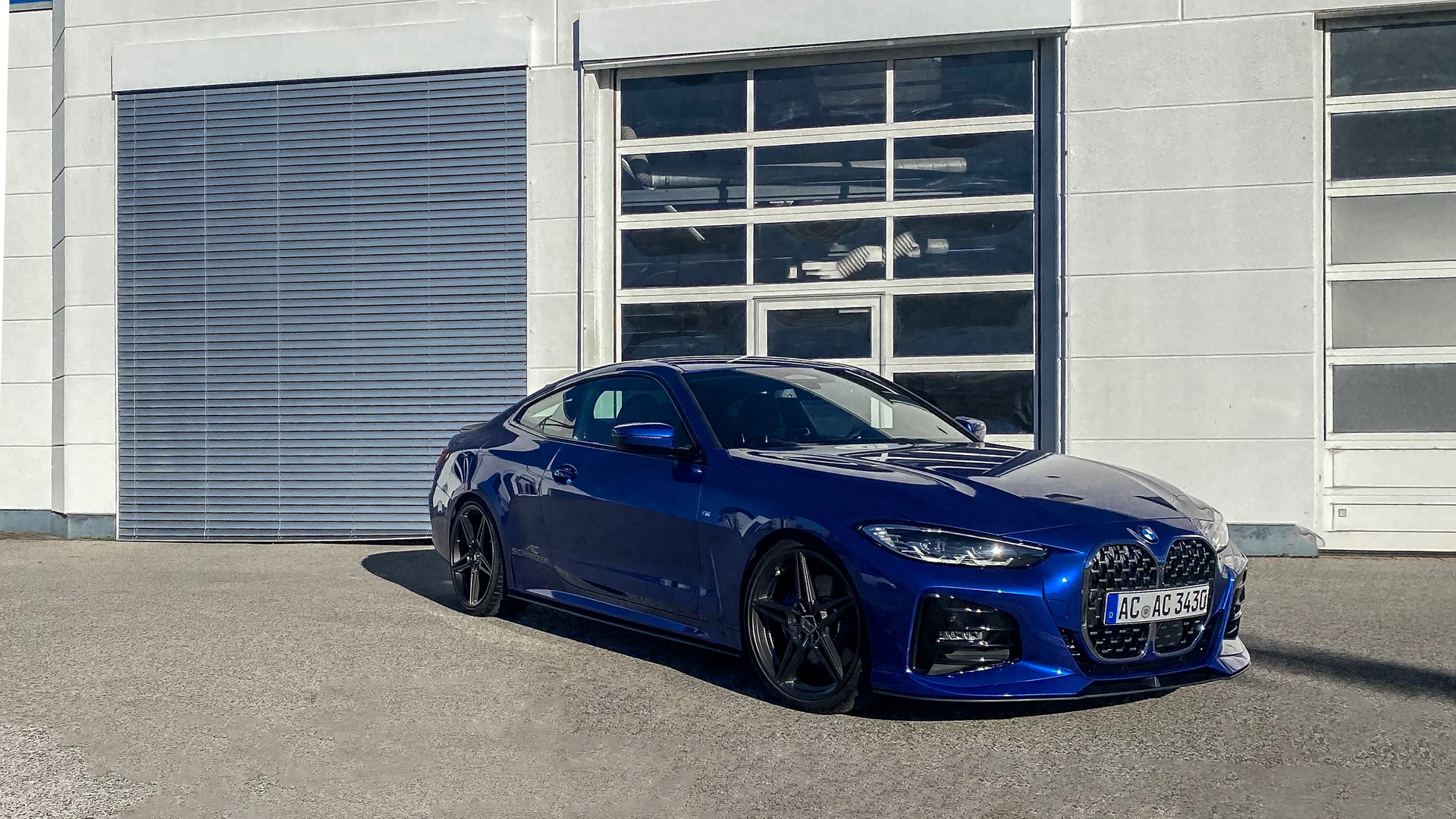