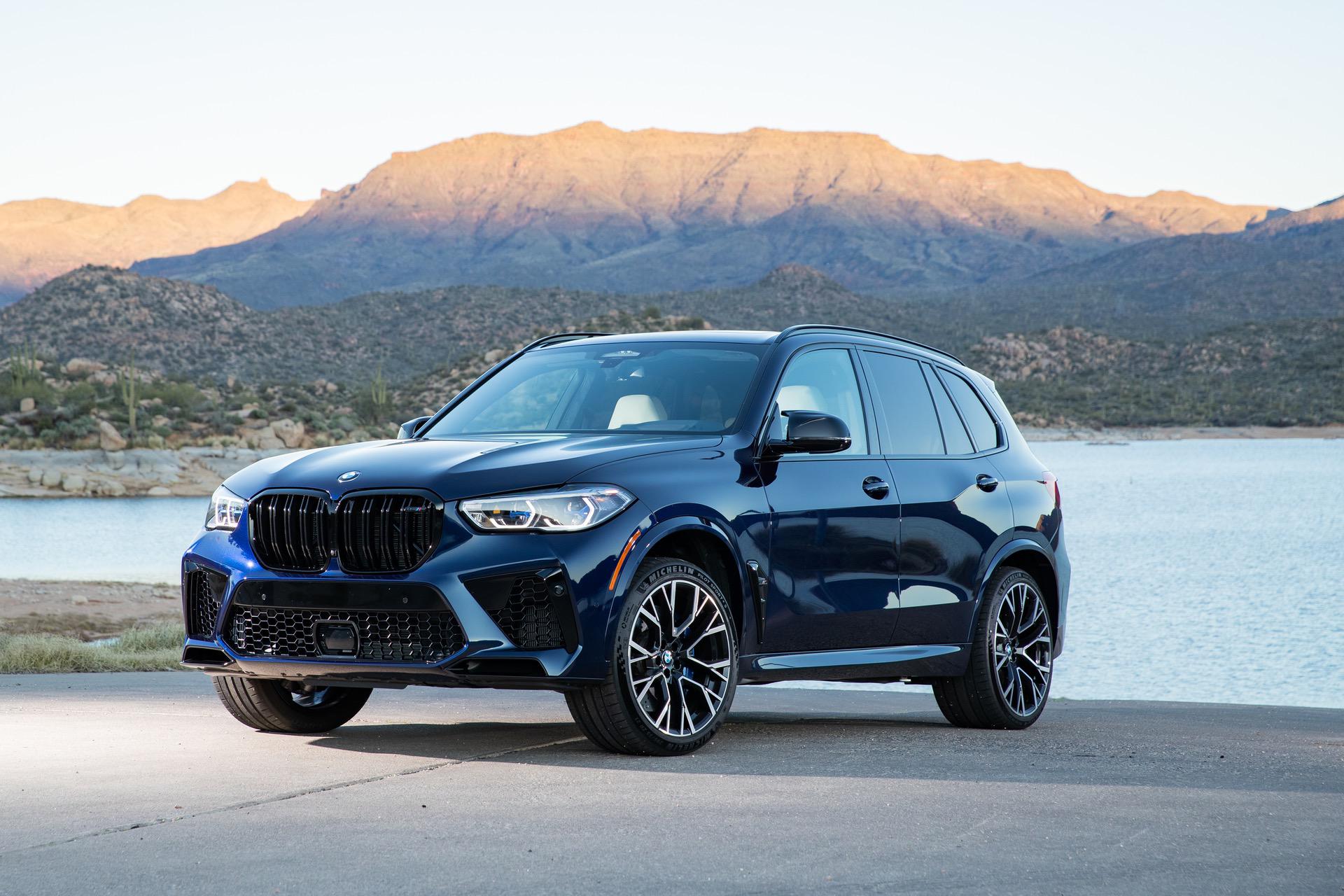 In the olden days, the three main premium German car makers we usually saw trading blows – Audi, BMW, Mercedes-Benz – would be focused on bringing out sedans or coupes that would try to snatch each others’ lunches whenever they met. Those were the days when the M5 and E63 AMG and RS6 would be posted proudly on the first page of any magazine. Today though, it looks like a lot more thought and effort is going into making fast SUVs, as the likes of the BMW X5 M, if you will.

To be honest, I’m not complaining. I know it may sound sacrilegious, but I can’t complain as long as we have both the brilliant F90 M5 and the F95 X5 M on the market. How could I complain, since I’ve driven them both and was completely blown away by their performance? Truth be told, the BMW X5 M and the X6 M are performing better than most people expected. 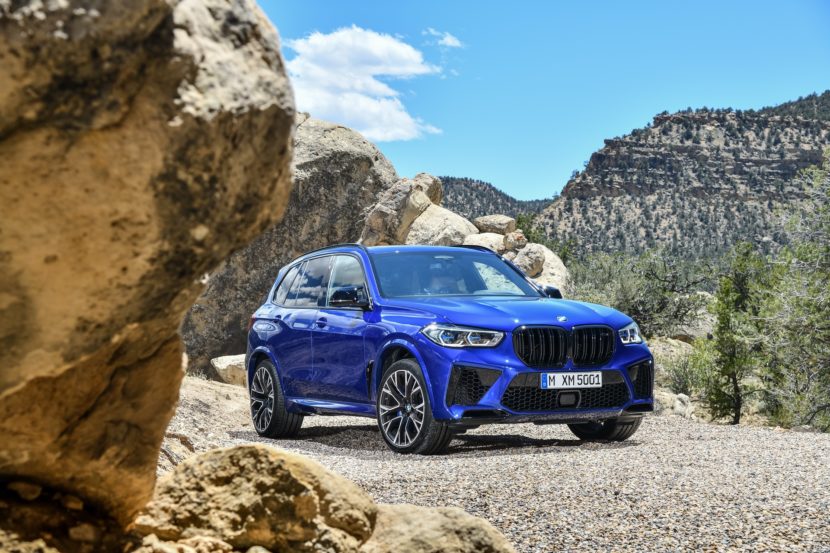 But the world would be boring without some proper competition and the X5 M has plenty of it. The guys from Throttle House have brought together the fastest cars in this segment to pit them against each other. The main rival to the BMW X5 M Competition is the Mercedes-AMG GLE63 S but the newly released Audi RS Q8 shouldn’t be left out either. All of these cars have twin-turbo V8 engines under their respective hoods, even though one has a bigger powerplant at 4.4-liters.

The Audi is the least powerful car here, while the BMW and AMG models have roughly the same output. All three cars are capable of doing unspeakable things though, and drive in an extremely similar manner to what you may find on their non-SUV brothers. Don’t take my word for it, check out the video below.