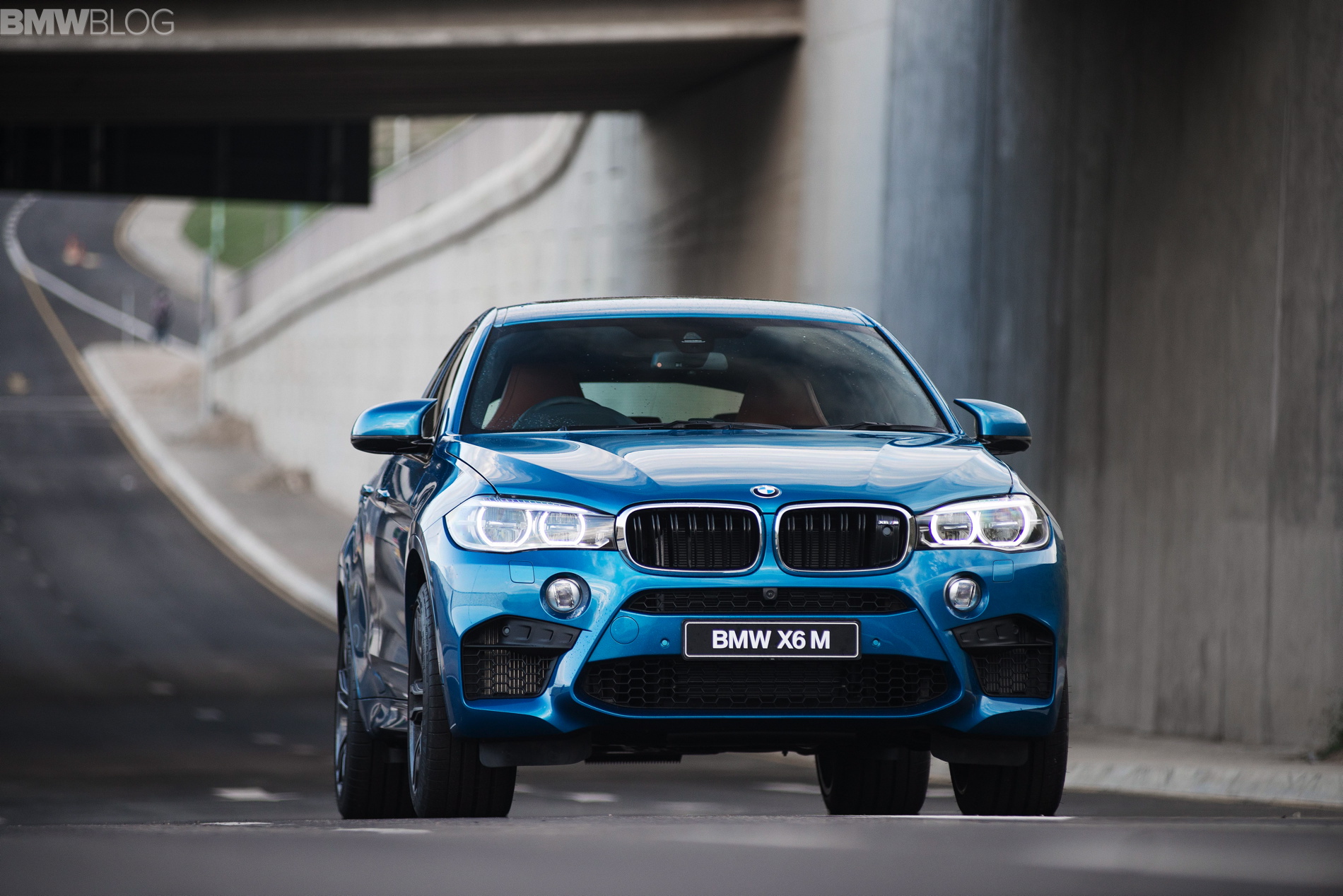 We’re big fans of the BMW X6 M here at BMWBLOG. We’ve talked about it quite a bit and how there’s something tantalizing about its insanity. It’s a massive coupe-like SUV that isn’t very good at being an SUV in the first place, that BMW decided to stuff an enormous amount of power and performance into and for some reason it works. 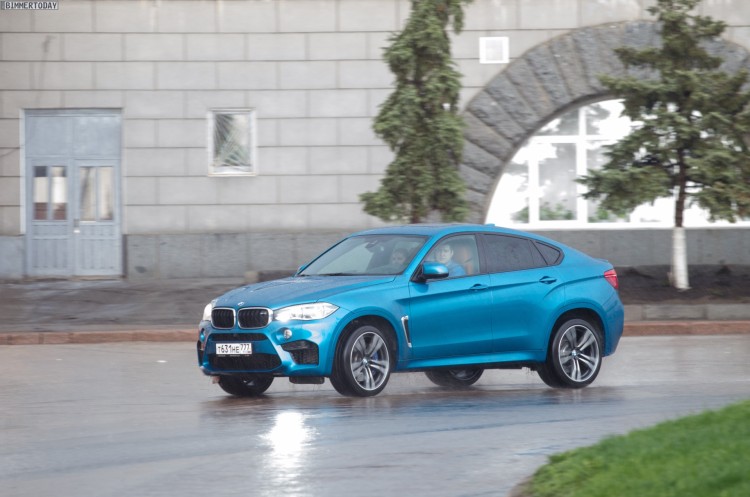 After doing so, BMW seems to have started a trend because it now seems like every automaker is coming out with monster SUVs of its own. Motor Trend recently got the most popular ones together for a test to see which Uber SUV is best.

If imitation is the sincerest for of flattery, then BMW must be flush thanks to the Mercedes-Benz. The GLE Class Coupe looks like a carbon copy of the X6 and the AMG variant is extremely similar to the X6 M. Its 5.5 liter twin-turbocharged V8 develops 577 hp and 561 lb-ft of torque, getting the big Benz to 60 mph in 3.9 seconds. So you can see exactly which car Mercedes used as inspiration for this car.

Porsche has had its Cayenne Turbo S for some time now and it’s always been considered the athlete in this segment. But it’s no slouch in the performance department either. It also uses a twin-turbo V8, a 4.8 liter unit, that creates 570 hp and 590 lb-ft of torque. However, despite its power advantage, it’s actually slower to 60 mph than the BMW and AMG, doing the sprint in 4.2 seconds. That’s strage, considering that the Porsche is tied for the lightest in the group with the BMW. Blame the transmission, as Porsche uses an Aisin eight-speed gearbox, according to Motor Trend, as opposed to the ZF unit used in the BMW and Range Rover.

Range Rover comes in as the newcomer and the only SUV with a slightly different approach. Its 5.0 liter supercharged V8 creates 550 hp and 502 lb-ft of torque but it’s the slowest to 60 mph, doing it in 4.3 seconds. Blame that on the weight, as it’s the heaviest of the group by far. However, it’s also the most luxurious by far and the only car in the test that has a supple suspension. So while it isn’t the athlete, it’s the more comfortable and luxurious car in the test and easily makes the best sound, thanks to its V8 taken from the Jaguar F-Type.

In terms of handling and dynamics, the BMW X6 M crushed the competition. It is easily the most fun of the SUVs in the test and a lot of that has to do with its power. Its engine delivers instantaneous thrust with seemingly no turbo lag and launches the X6 M harder than any other competitor. It also has fantastically nimble handling and was the most fun to drive. This gave it the win in the test. 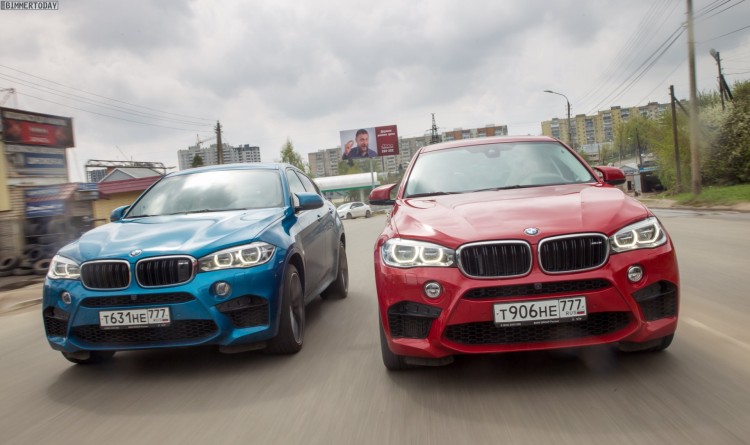 Third place was given to the Porsche Cayenne. The Porsche had good marks in almost every category but was overall just too old, as it’s the oldest car in the test.  Plus, it’s engine sound was kind of bad, the transmission was a bit off, being the Aisin unit and not the beloved ZF unit and it just felt a bit dull. Not bad, but it didn’t excel in anything either.

The AMG was deemed to have the best steering feel, but fell on its face after that, thus it placing last. Its considerable heft (only the Range Rover was heavier) made it sloppy in the corners and its transmission, an old seven-speed unit, is just plain bad. The AMG was said to have a nice interior and the most usable cabin, but its dynamics and gearbox just weren’t up to par. It’s a good car, but a very flawed one and one that can’t keep up with this competition.