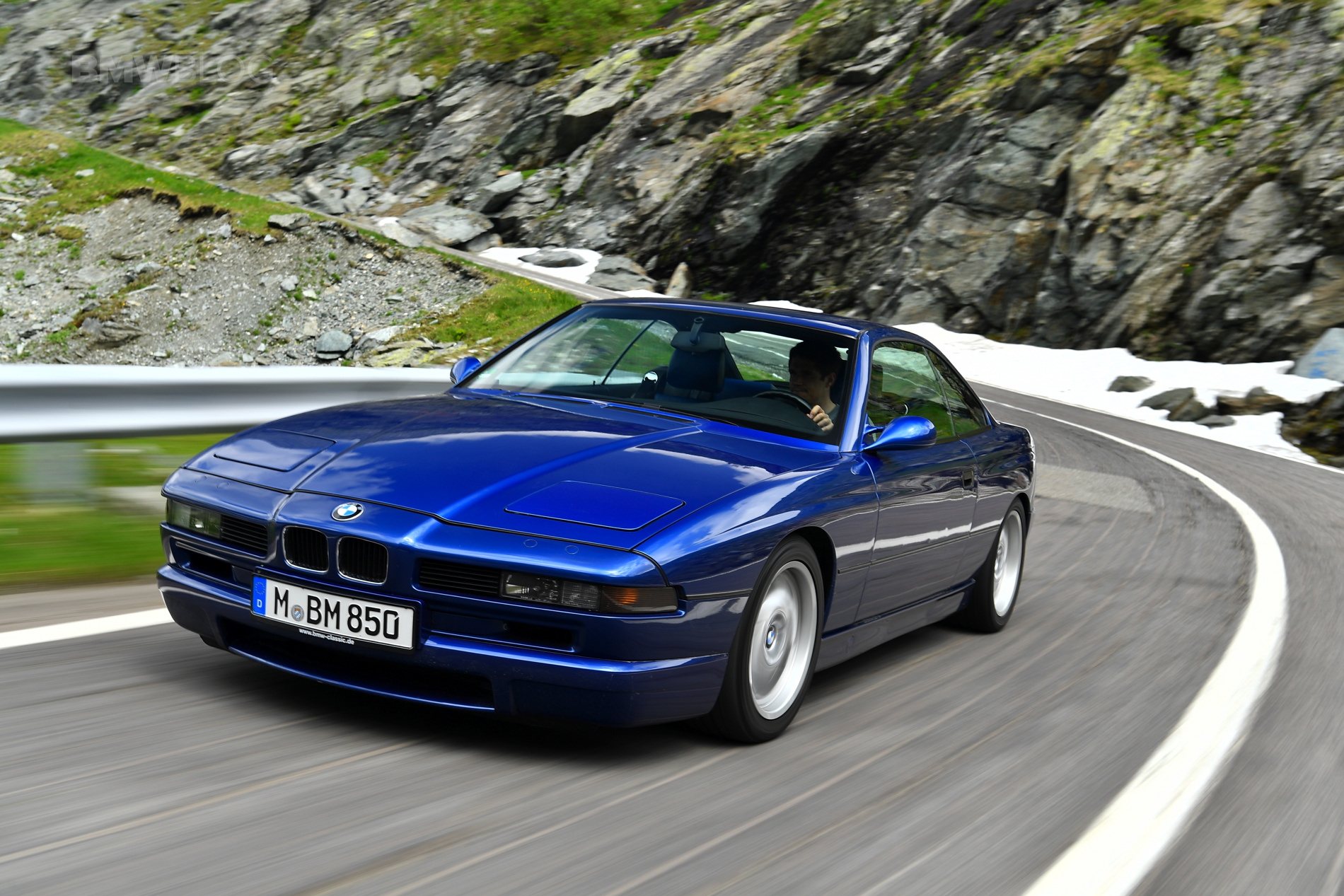 When we look back at the E31 BMW 8 Series, the original 8er that went dormant for decades following the end of its life cycle, we often look back with nostalgia. The original 8 Series was, and still is, a great looking car that was available with a stonking V12 and a six-speed manual option. So, as BMW enthusiasts in a turbocharged, small-displacement, automatic world, we often see the E31 through rose-tinted glasses. However, back in its day, it wasn’t as well regarded, as this Car and Driver comparison from 1992 — between the BMW 850i and Porsche 928 GTS — proves.

Even back in its own day, the BMW 850i seemed to come up quite a bit short. Sure, it was one of the most high-tech, if not the very most high-tech, cars ever made at the time. However, its 5.0 liter V8 only made 296 horsepower and 332 lb-ft of torque. When mated to a four-speed automatic, it took a glacial 7.2 seconds to reach 60 mph. While the Porsche 928 GTS used a 5.4 liter V8 that made a much healthier 345 horsepower and 369 lb-ft of torque. When equipped with its own four-speed auto, the Porsche only needed 5.3 seconds to reach 60 mph. 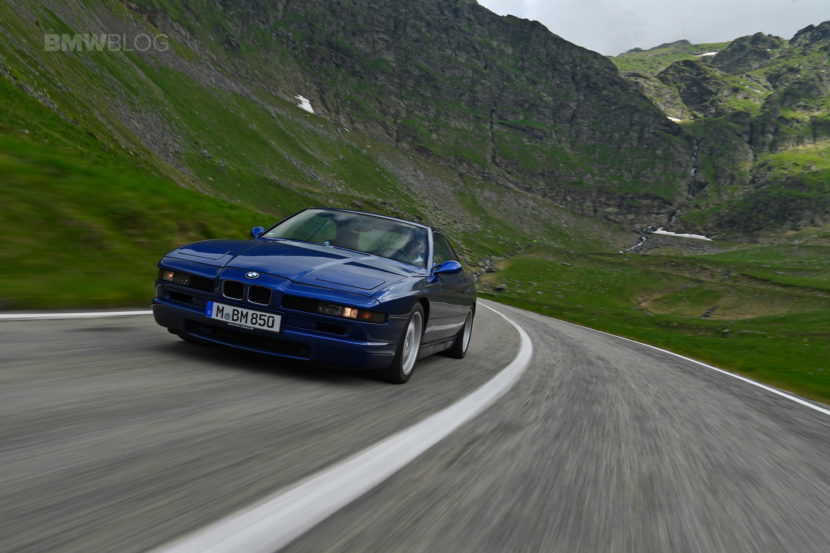 Not only was the Porsche far quicker in its time, it was far more fun to drive. Steering in the Porsche was both more accurate and provided better feel, its chassis was more agile and its suspension tuning was better balanced. The only aspects of the BMW 850i that were superior to the Porsche were its interior comfort and sound levels. The 850i was a big, comfy cruiser that prioritized grand tourer far more than sportiness. Sounds a lot like the current 8 Series, doesn’t it?

Due to that, the Porsche 928 GTS won C&D’s comparison easily. Why is this important to read? It seems as if BMW hasn’t learned its lesson with the 8 Series. The only difference between the current 8 Series and the original is that the current one has the performance to keep up in the segment. But the same complaints about a boring drive and uninspired interior remain. Thankfully for BMW, Porsche lacks a new generation of the 928.