We had the chance to test drive the 2020 BMW M850i Convertible right before the global pandemic took over the automotive world. The test grounds? Portimao, Portugal. If the name sounds familiar is likely because of the famous race track which starting in 2021 will also host Formula 1 races.

But while we couldn’t jump on the track this time around, we did enjoy the surrounding roads and the beautiful scenery. The review is quite comprehensive and goes over the design, the driving experience, safety features and much more.

Before we jump in, let’s recap a few basic stats of the 2020 BMW M850i Convertible. The second member of the new BMW 8 Series family is now ready to enter the market with an exquisite, luxurious and sporty design. The BMW 8 Series Convertible is joining its coupe brother in a new luxury segment where BMW aims to be an important player. 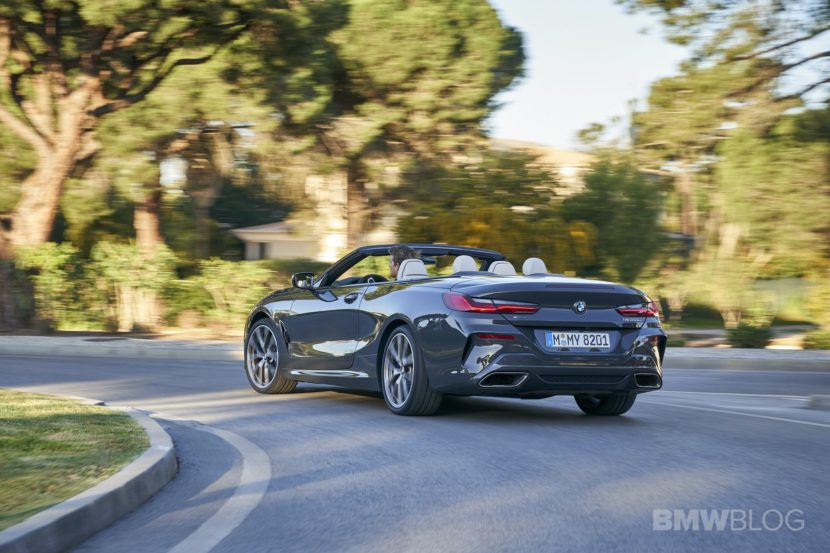 While the standard 8 Series Coupe is muscular and sporty looking, losing the roof adds a beauty. Sans roof, the 8 Series Convertible is equally stunning and luxurious, and while it’s not as flashy as its competitors, it’s certainly elegant and sporty at the same time. It might be understated with the top up, but as soon as you lower the roof, its beautiful design lines turn many heads. 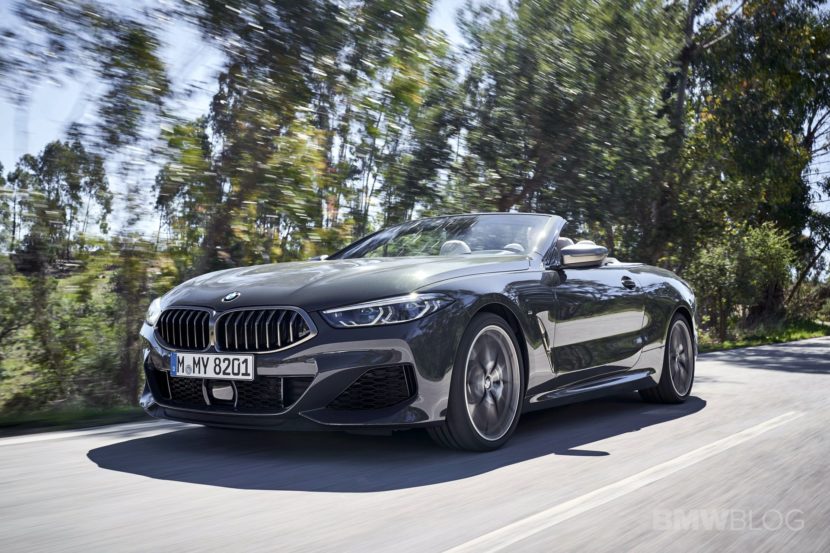 The BMW M850i xDrive model is the top cabriolet in the 8 Series family, so that implies a 4.4 liter V8 TwinTurbo under the hood which produces 523 horsepower and 553 pound-feet of torque — the same as the M850i xDrive coupe. BMW said the convertible will do 0 t0 60 mph in 3.8 seconds, which is 0.2 seconds slower than the coupe. Both models have a top speed of 155 mph. Compared also to the outgoing 650i Convertible (445 hp), this is a significant bump in power and performance.

BMW sells the 2020 M850i Convertible for $122,395 in the United States, including the destination and handling tax. That’s a cool $9,500 more than the Coupe alternative, in case you were wondering.