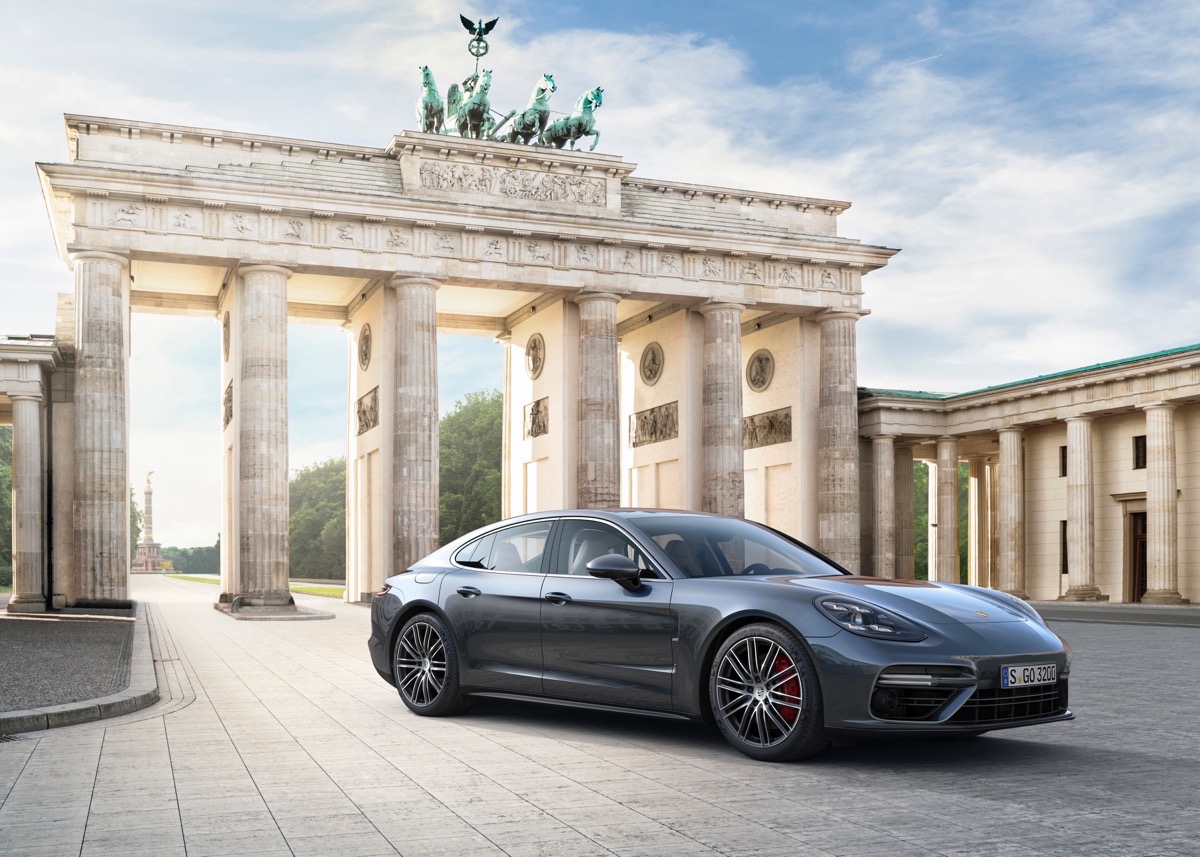 At the moment, Porsche doesn’t really have a natural competitor for the BMW 8 Series, Lexus LC500, Aston Martin DB11 or upcoming Mercedes-Benz SL-Class. That’s because the 911, the only two-door Porsche that sits in the same price range as the 8er, is a rear-engine sports car, not a front-engine GT car. However, the folks in Stuttgart seem to want to build themselves a new front-engine GT car, something to take the BMW 8 Series head-on. That car might end up being a two-door Porsche Panamera.

According to this new report from Autocar, Porsche is considering the idea of a Panamera Coupe and even a Cabriolet. While nothing has been confirmed, Autocar asked Porsche design boss and Panamera designer Michael Mauer about such a car and he said “As a designer there are no limits to what I can conceive. I believe it is the design department’s role to sketch and consider every model it can for the future so that we are ready should anyone wish to pursue a project.”

That isn’t uncommon in the industry. Automakers often make rough sketches and designs of projects that never come to fruition. However, they’re always done with the possibility of them being real. While Mauer wouldn’t confirm a Panamera Coupe, he wouldn’t deny one either.

“But if you are asking me to confirm if such projects are on the way then you are going to be disappointed. It is not my role to consider such things.”

To be honest, the idea of a Porsche Panamera Coupe is actually quite cool. It’d be the spiritual successor to the Porsche 928, one of my all time favorite cars, as it would be the first front-engine Porsche coupe to be available with a V8 since the ’80s classic. It could sell well, also, as the original 928 was able to co-exist with the 911, so there’s no reason why a Panamera Coupe couldn’t. Even more exciting, it’s rumored that this upcoming front-engine coupe would drop the Panamera name in favor of something sportier. Could we be on the verge of an actual Porsche 928 successor? 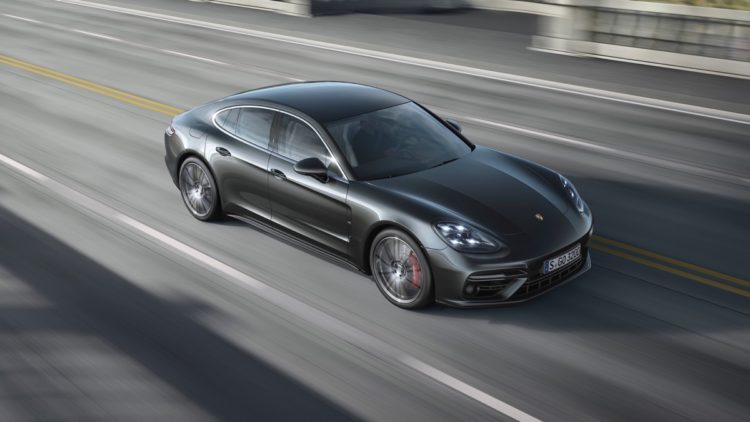 I love the BMW 8 Series; I think it’s beautiful and I love driving it. However, the return of a Porsche 928 would make me forget the Bavarian entirely. Let’s hope it has pop-up headlights.