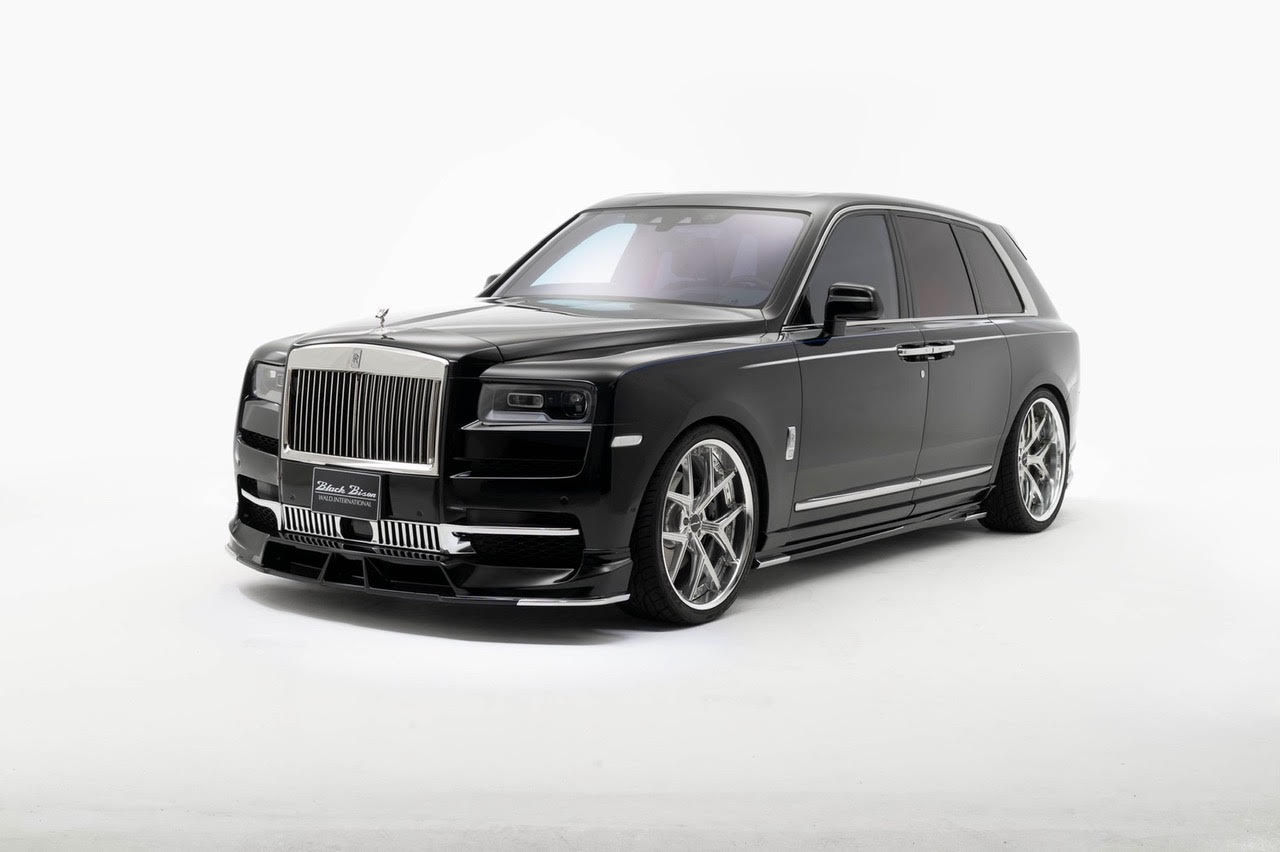 As if the Rolls-Royce Cullinan wasn’t already impressive enough, the guys from Wald International decided to give it a makeover. Therefore, this week, the world learned about the Black Bison body kit for the Cullinan, created by the Japanese tuner. This is yet another such proposition for the Rolls-Royce, one to be added along the lines of those unveiled by Mansory or Spofec.

The Black Bison body kit has all the usual add-ons you can expect from such a package. Up front you’ll notice the new bumper together with its front lip and what seems like an extension of the Pantheon Grille towards the bottom of the front fascia. Round the sides you’ll notice the 24-inch wheels, as if the standard 22″ ones are not big enough already. There’s also a set of side skirts attached to the underside of this car, to make it look slammed to the ground. 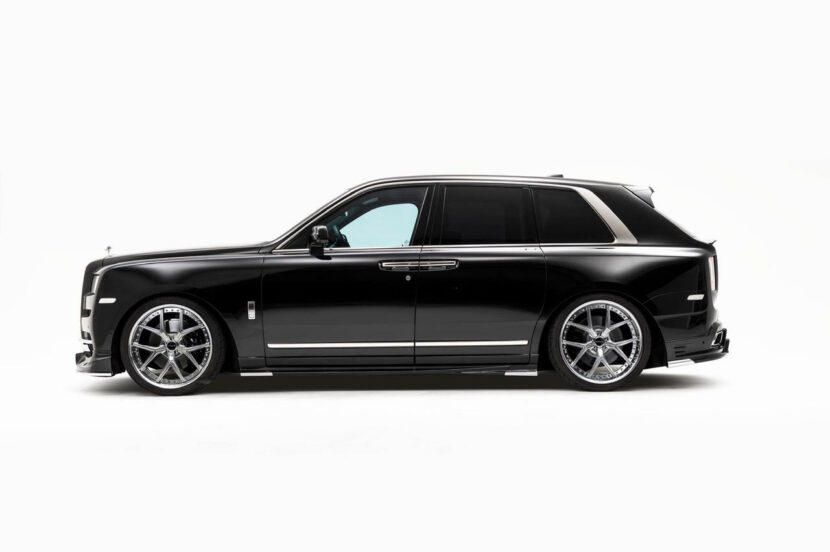 As a matter of fact, the add-ons are not the only changes done to it to bring it down a bit. The car also received a suspension lowering module which is adjustable for your own needs. Round the back the bumper was also modified and now features a massive diffuser that has a mid-mounted cluster of LEDs resembling F1-style lights if you will. As if the Cullinan and an F1 car have anything in common…

Overall, I guess it would be safe to say this entire kit demands an… acquired taste. Few people will ever want to ‘tune’ their Rolls-Royce Cullinan and if they do, they will most likely ask Rolls-Royce themselves to do that for them, as the Goodwood-based company can handle any type of request they get. After all, they built a custom car from scratch for one of their customers so there’s no limit to what they can offer, as long as you’re willing to pay for it. 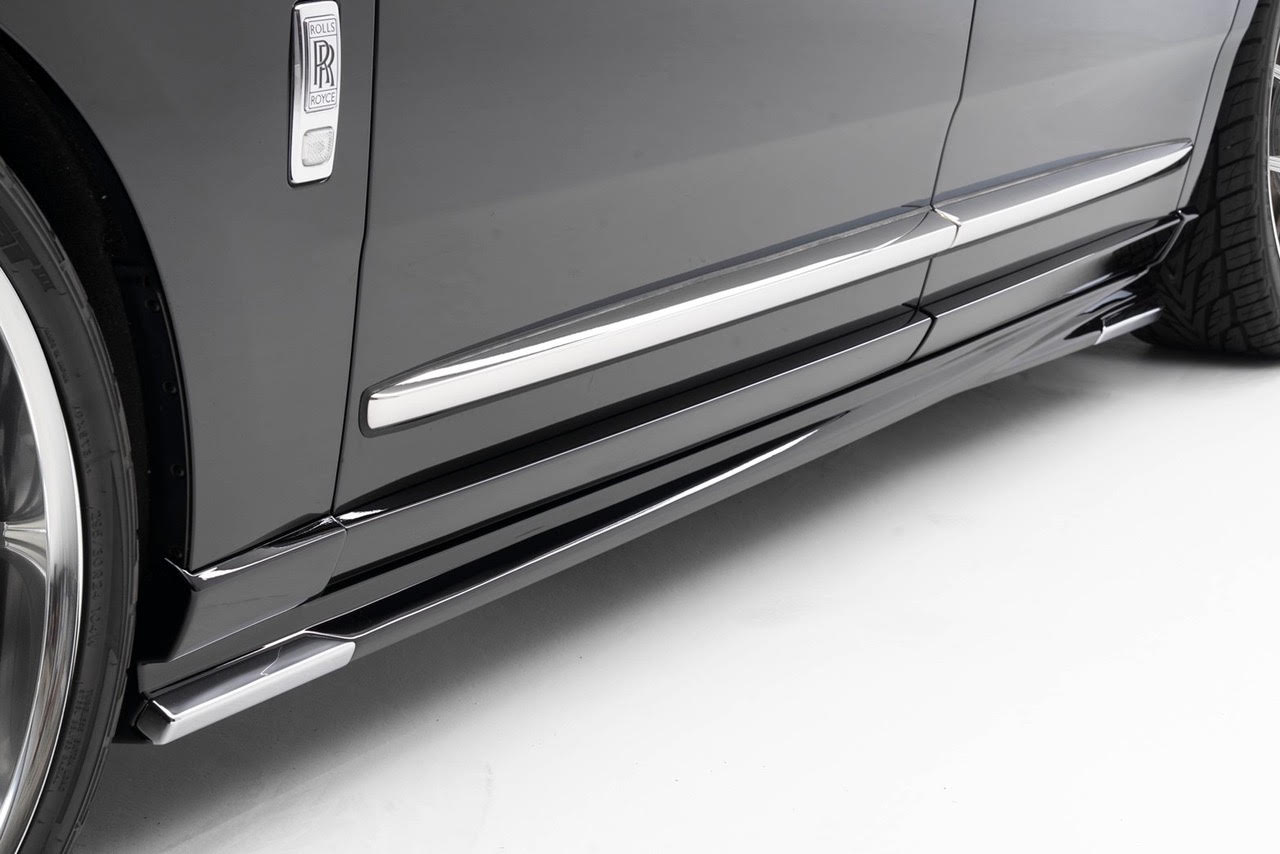 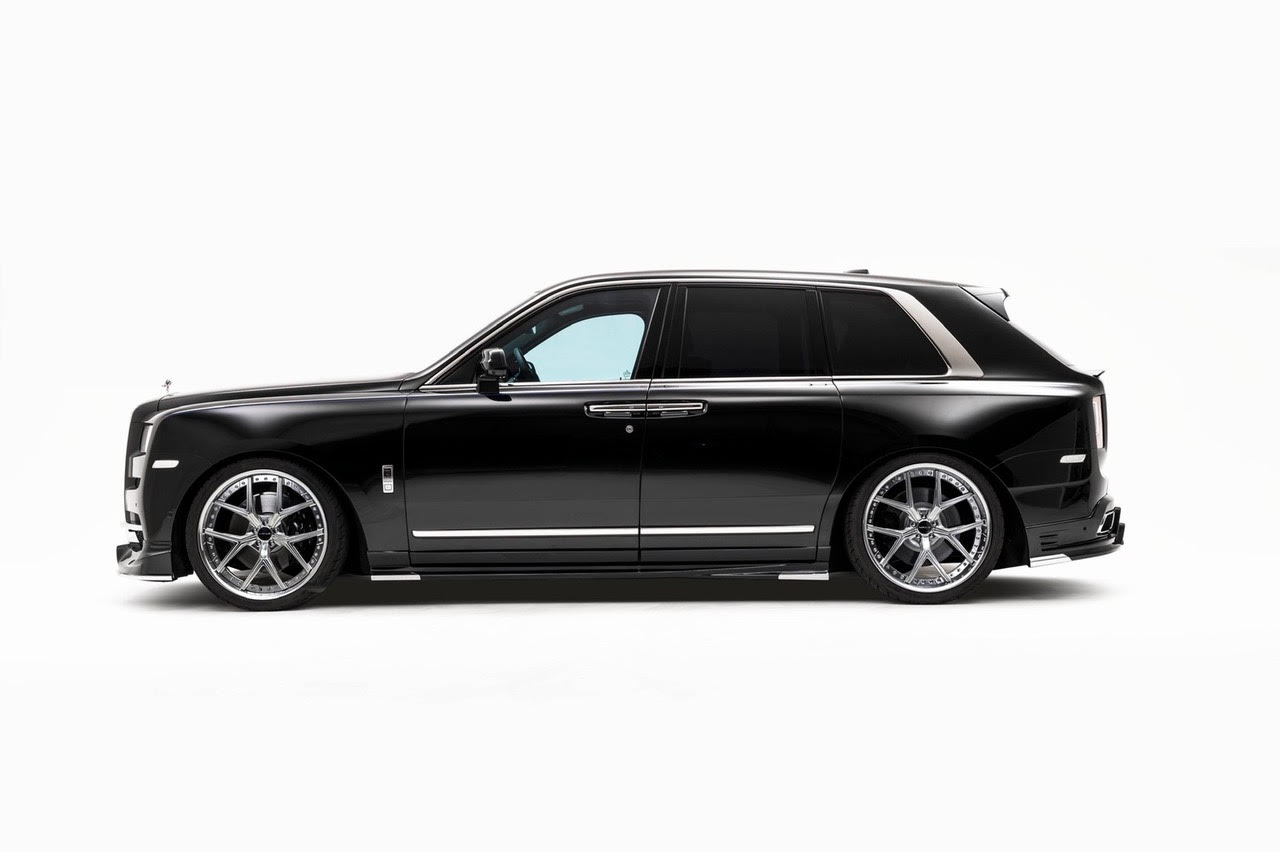 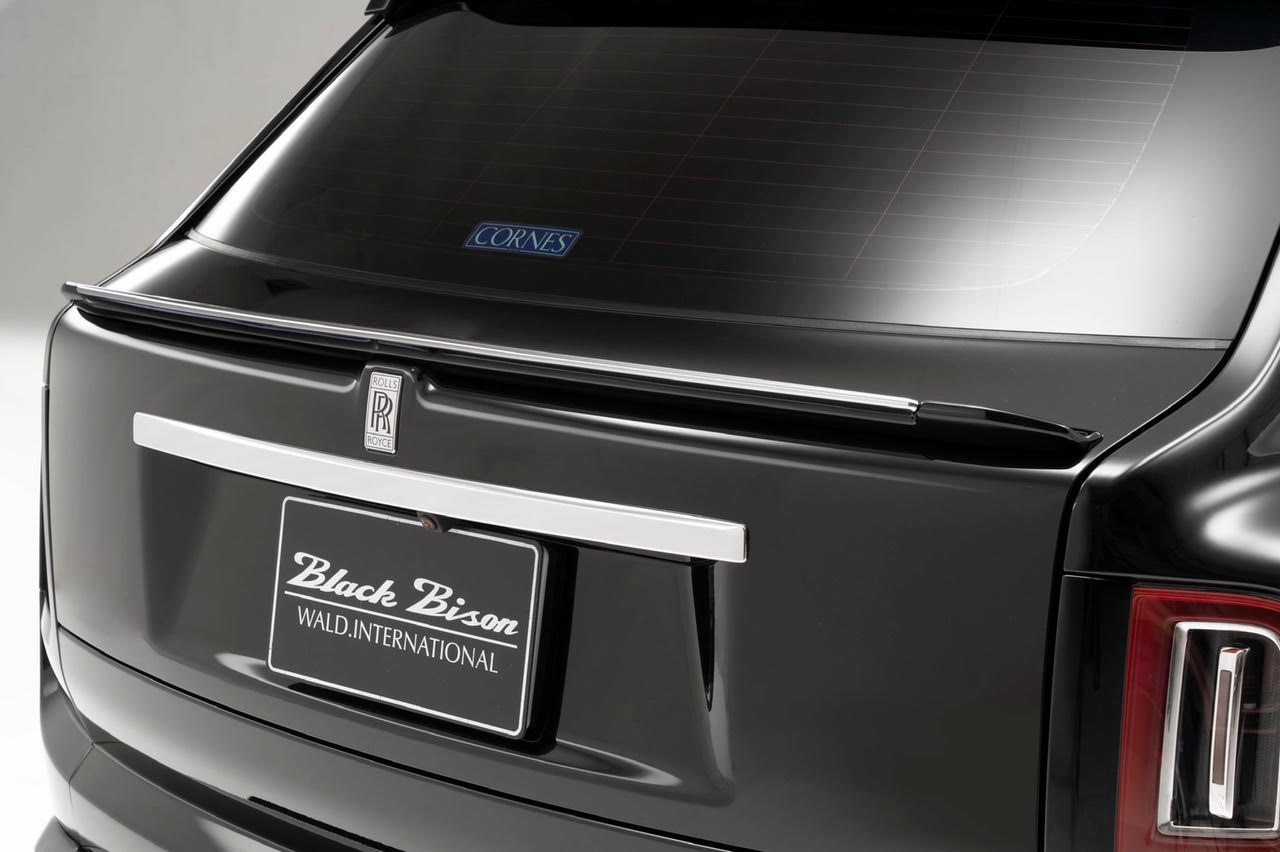 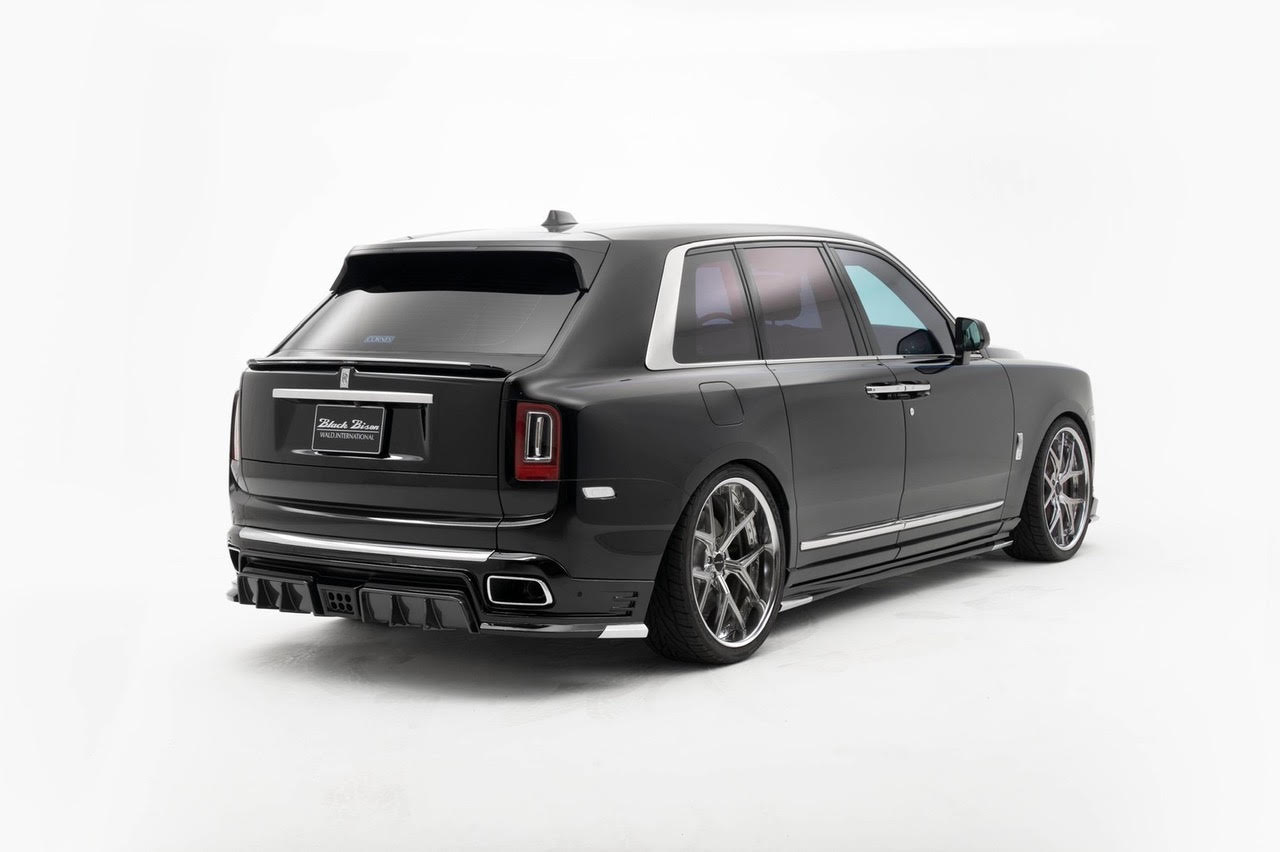 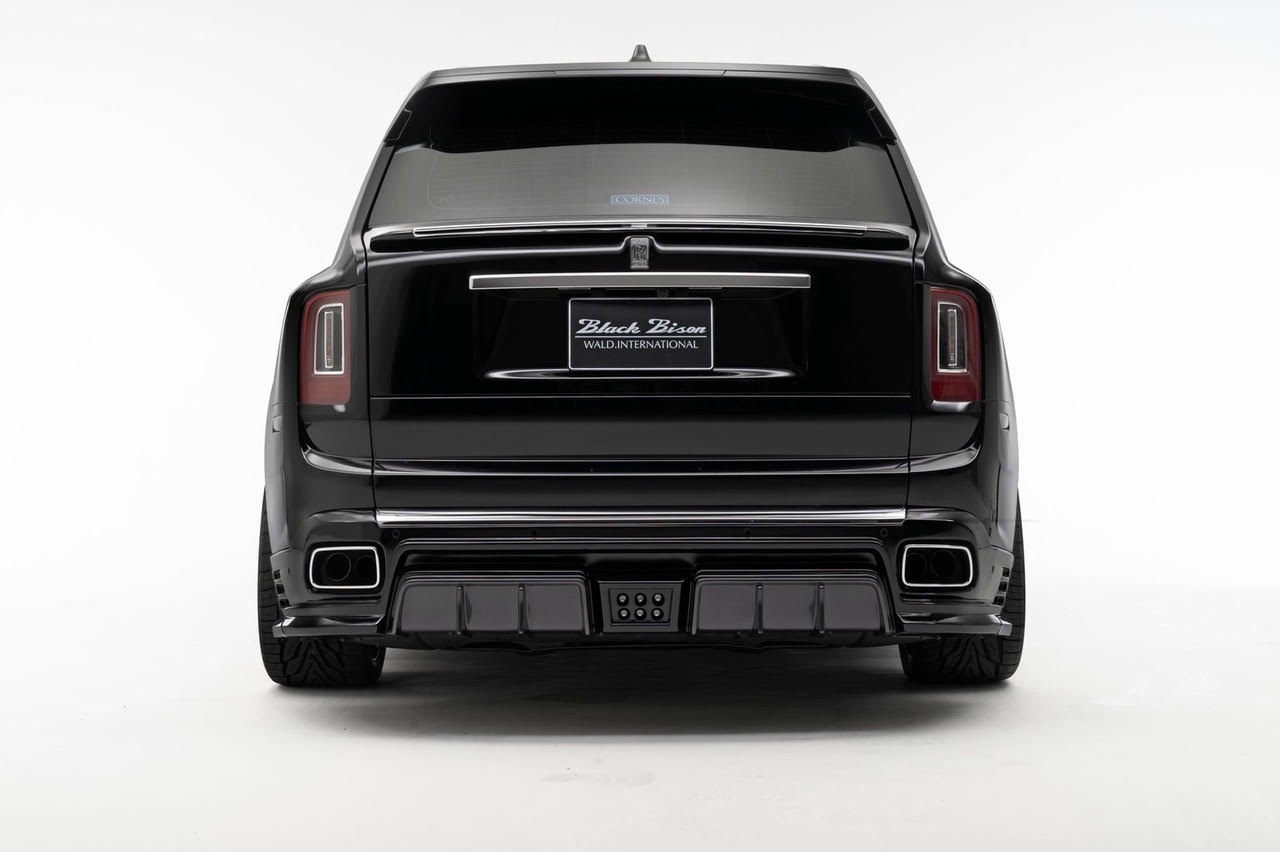 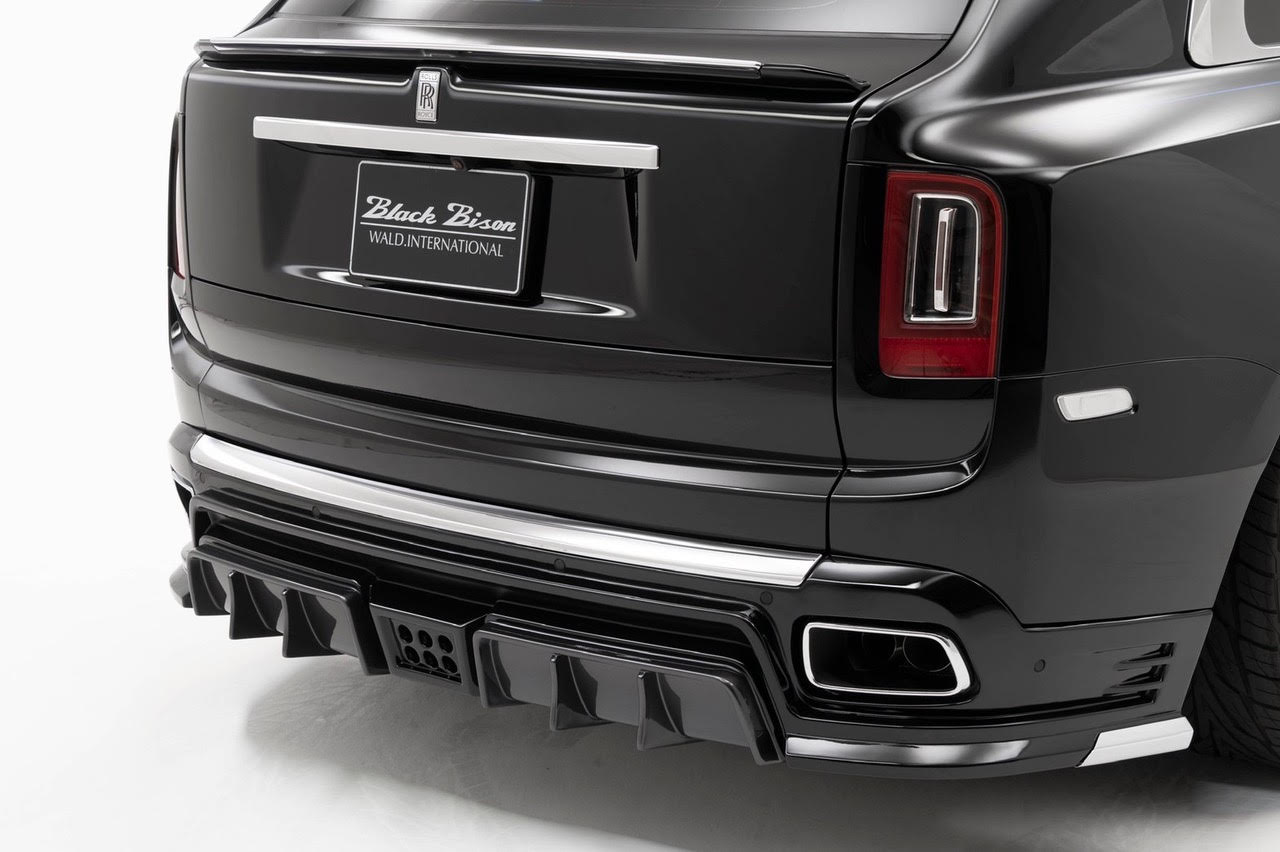 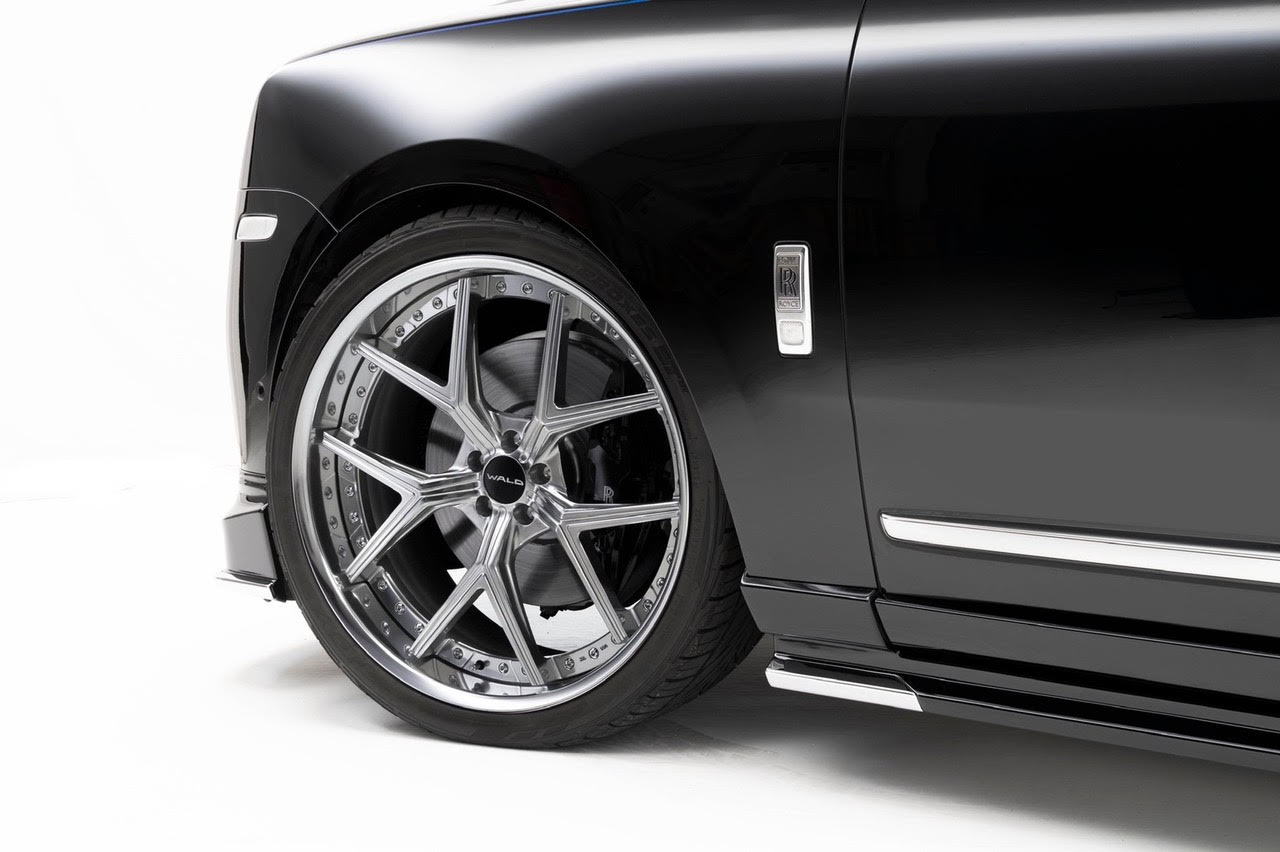 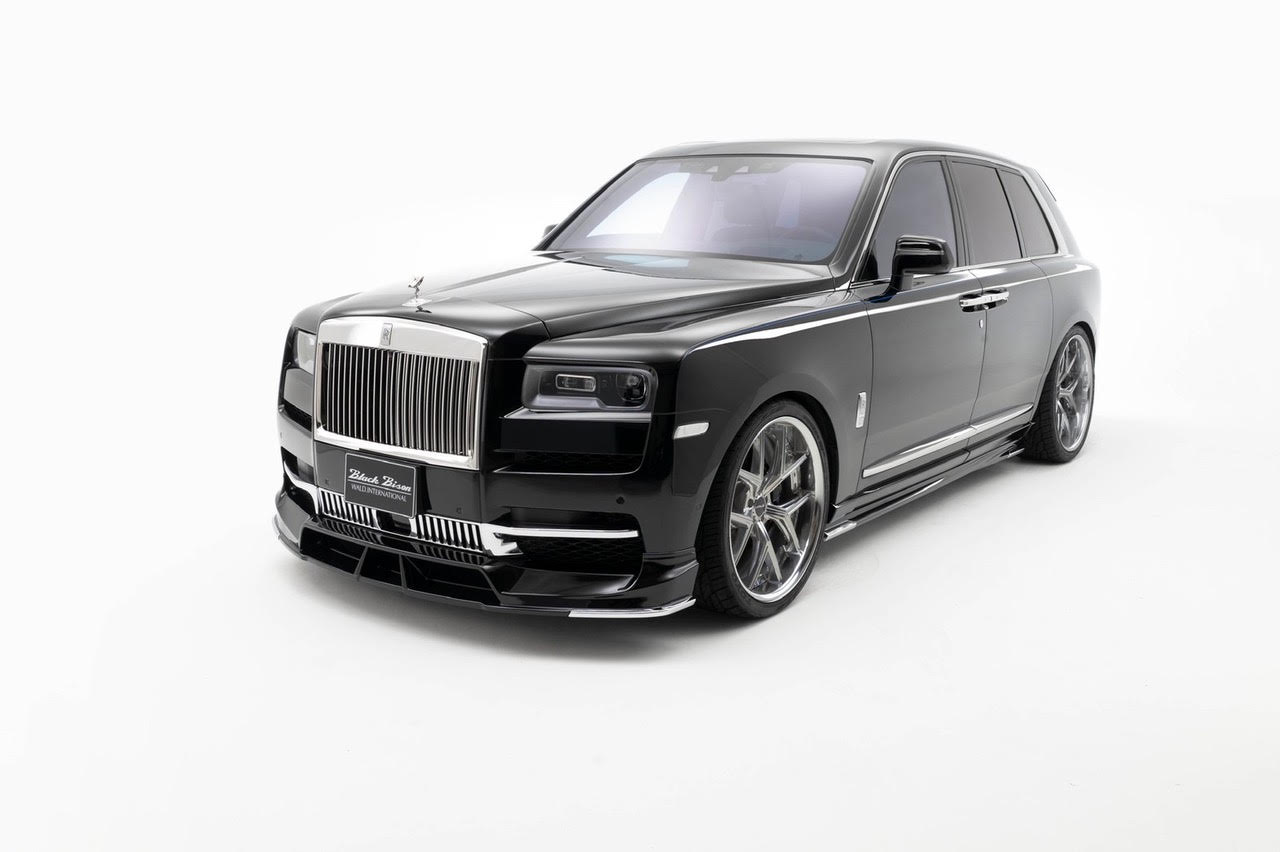 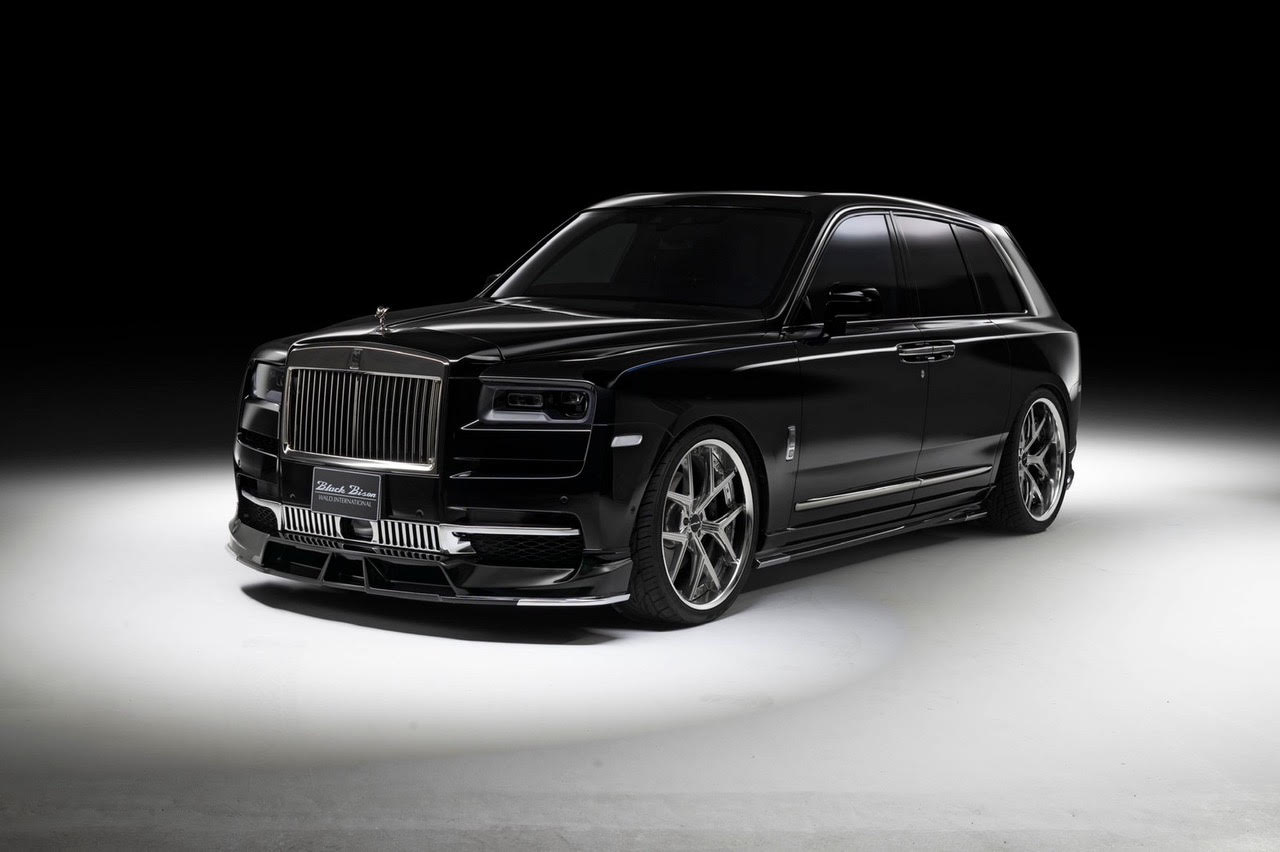 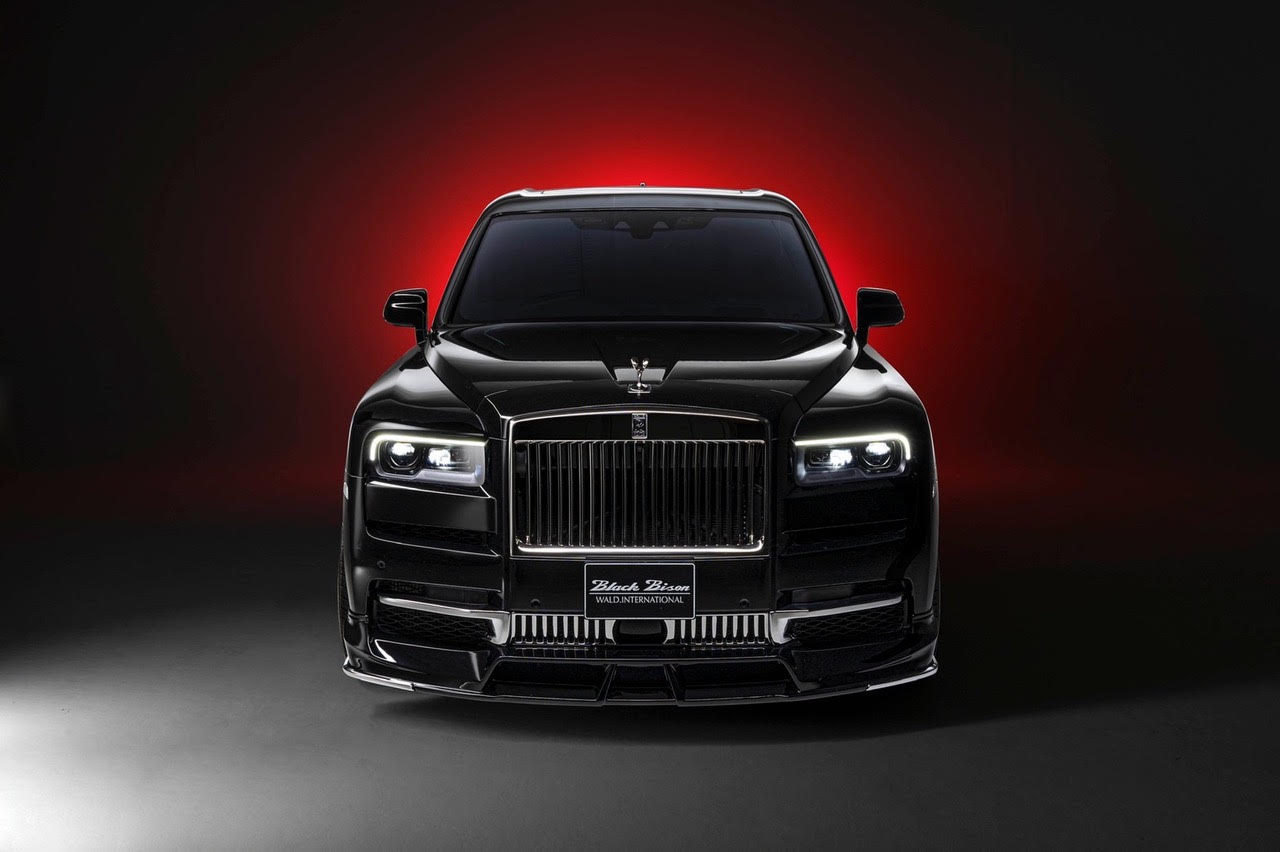 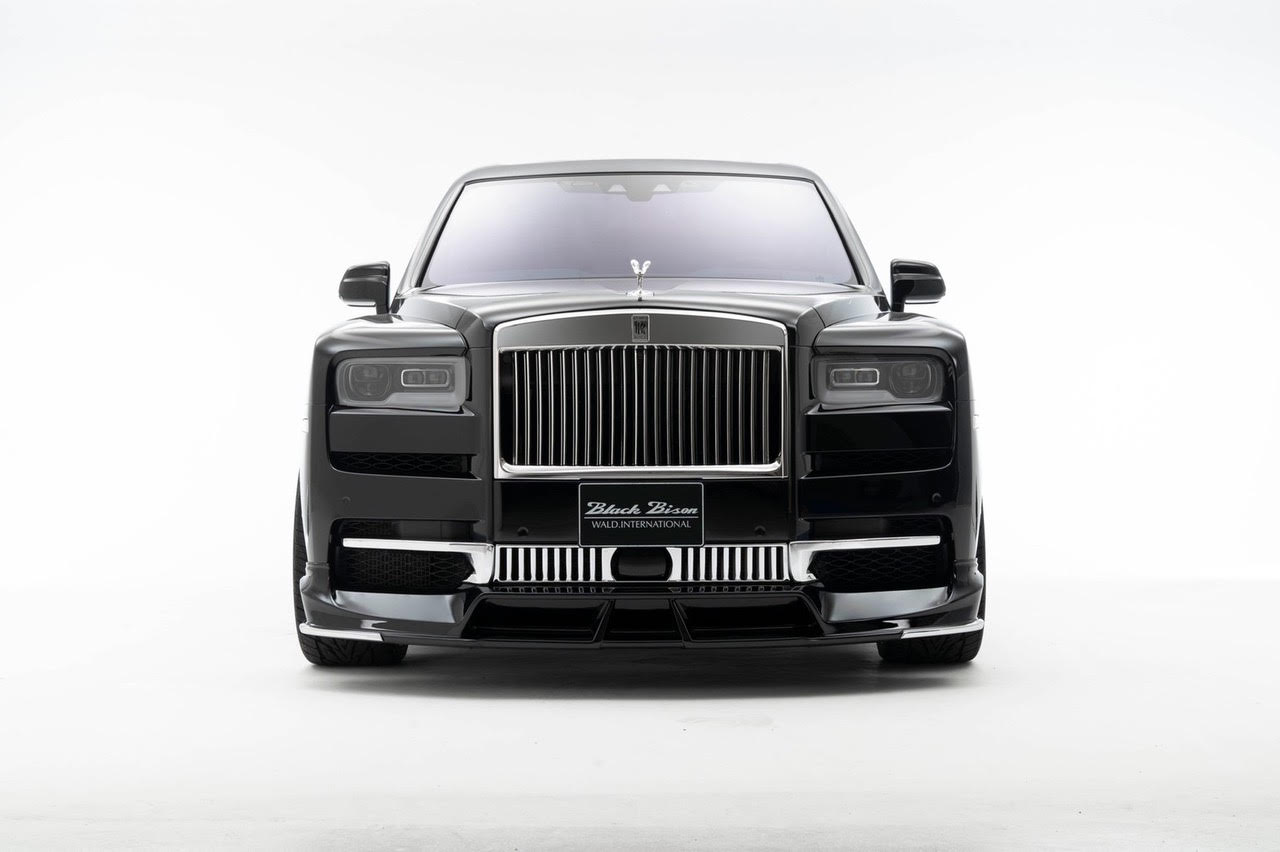 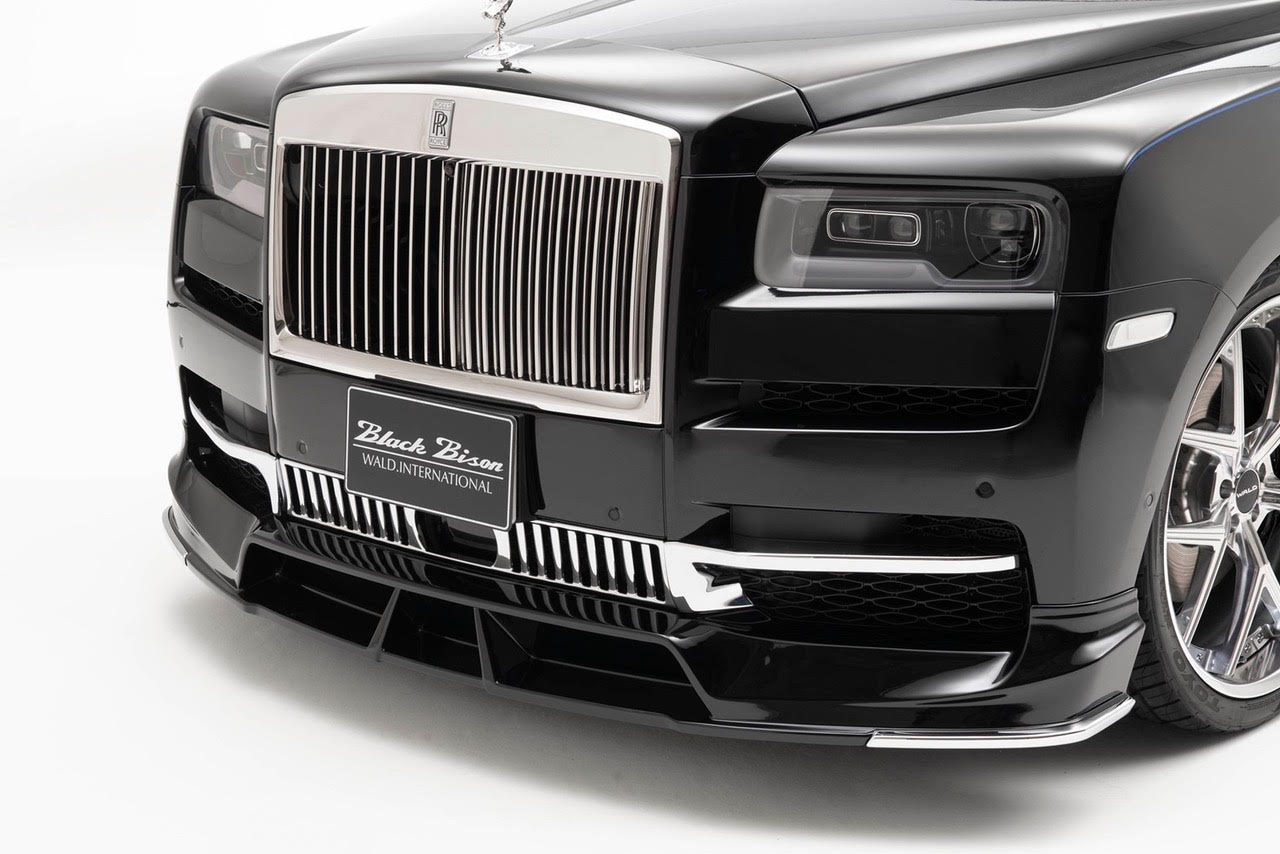 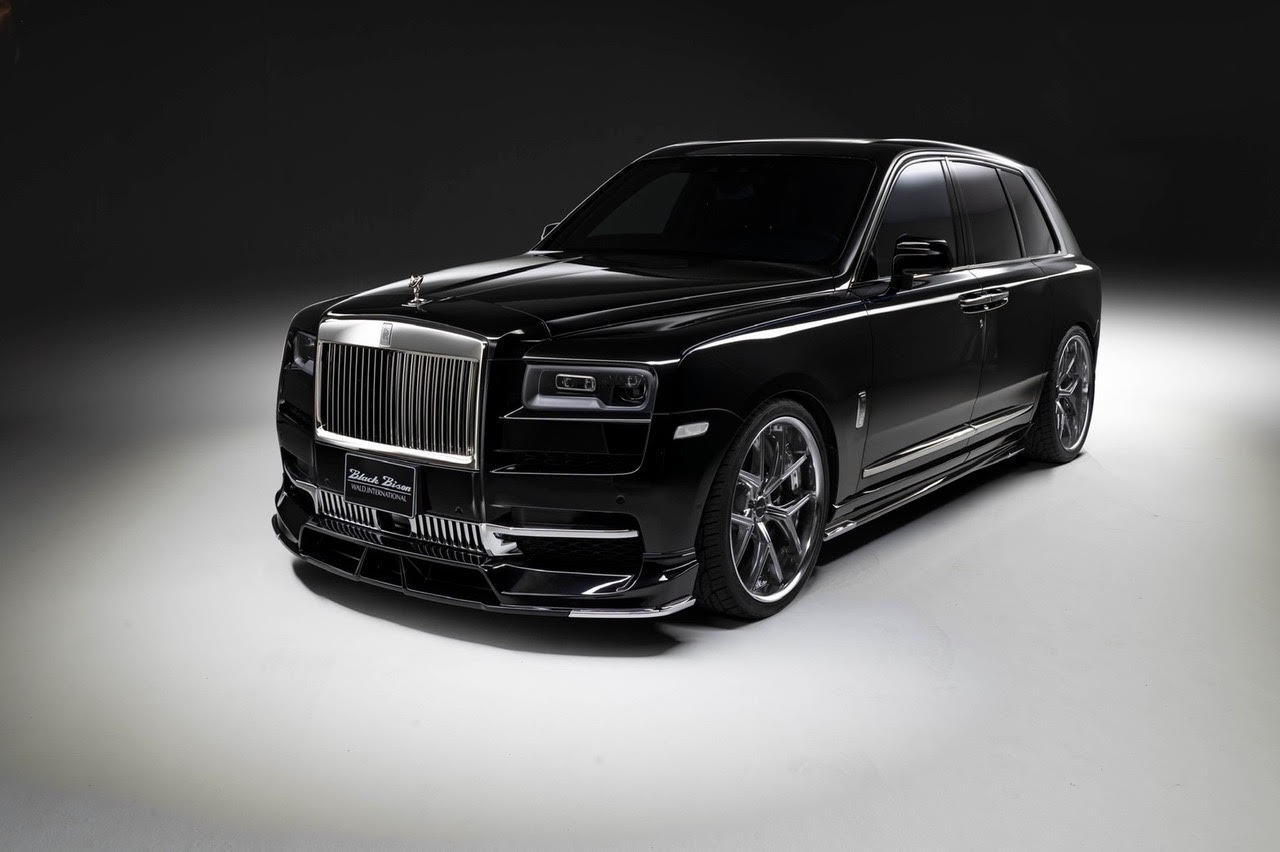