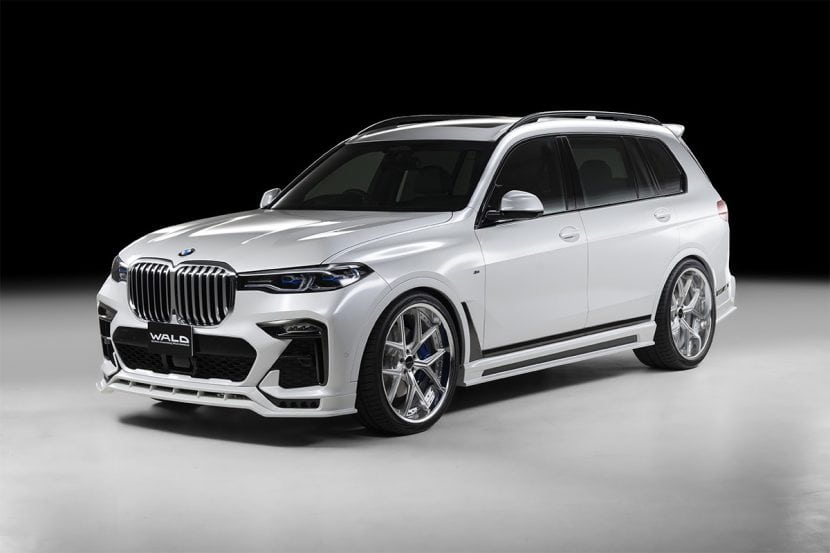 The BMW X7 is definitely one of the boxier designs the German brand released ever since the E38 came out. And yet, for its sheer size, it somehow works. Of course, pictures don’t do it… 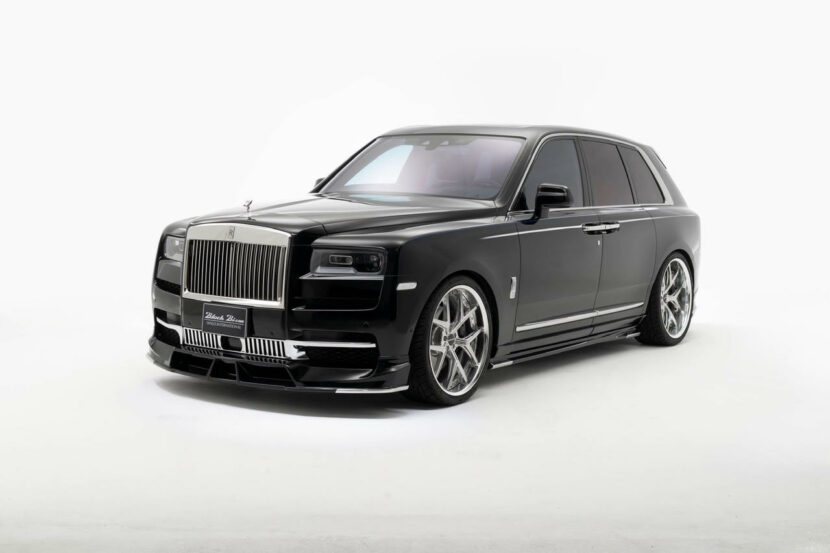 As if the Rolls-Royce Cullinan wasn’t already impressive enough, the guys from Wald International decided to give it a makeover. Therefore, this week, the world learned about the Black Bison body kit for the Cullinan,… 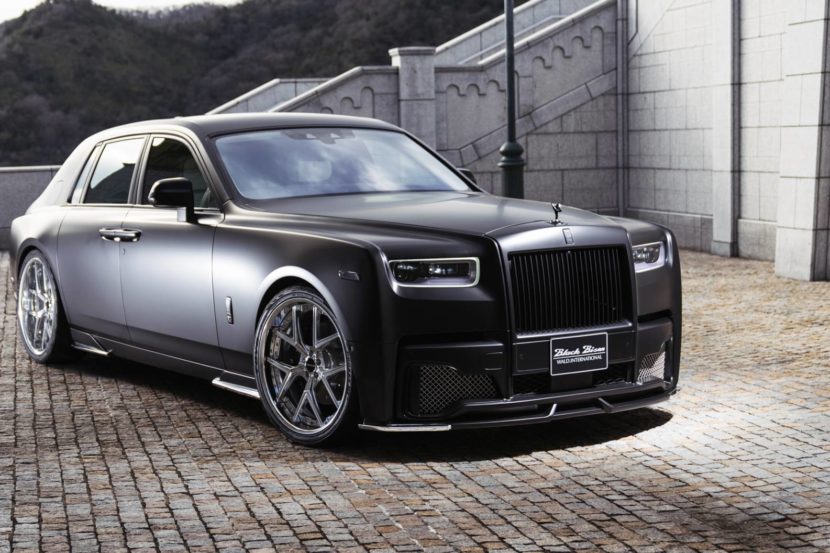 The guys from Wald International have a long lasting relationship with cars made by Rolls-Royce. The Japanese tuner has been modifying anything from the Dawn to the Wraith and especially the Phantom. The time has… 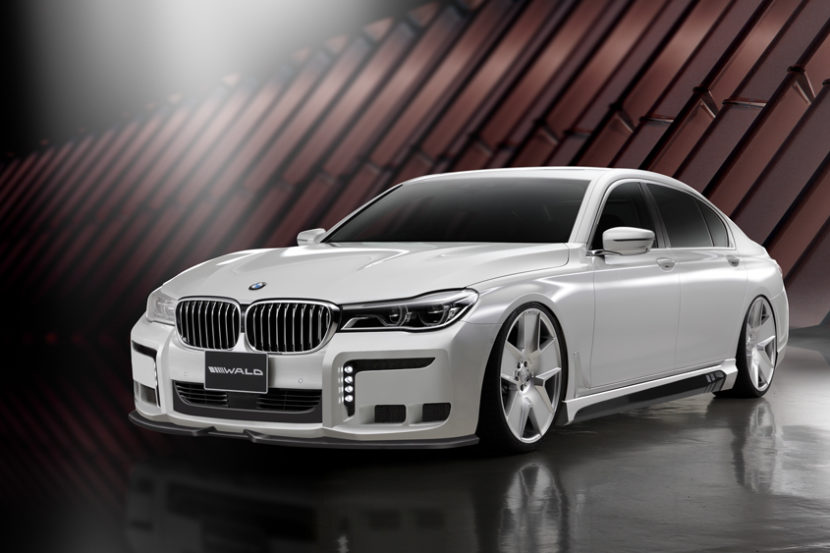 Japanese tuner, Wald International, released two pictures of its latest creation, the BMW 7 Series Black Bison. The Black Bison brand has been around for years and it has become unanimous with the company itself…