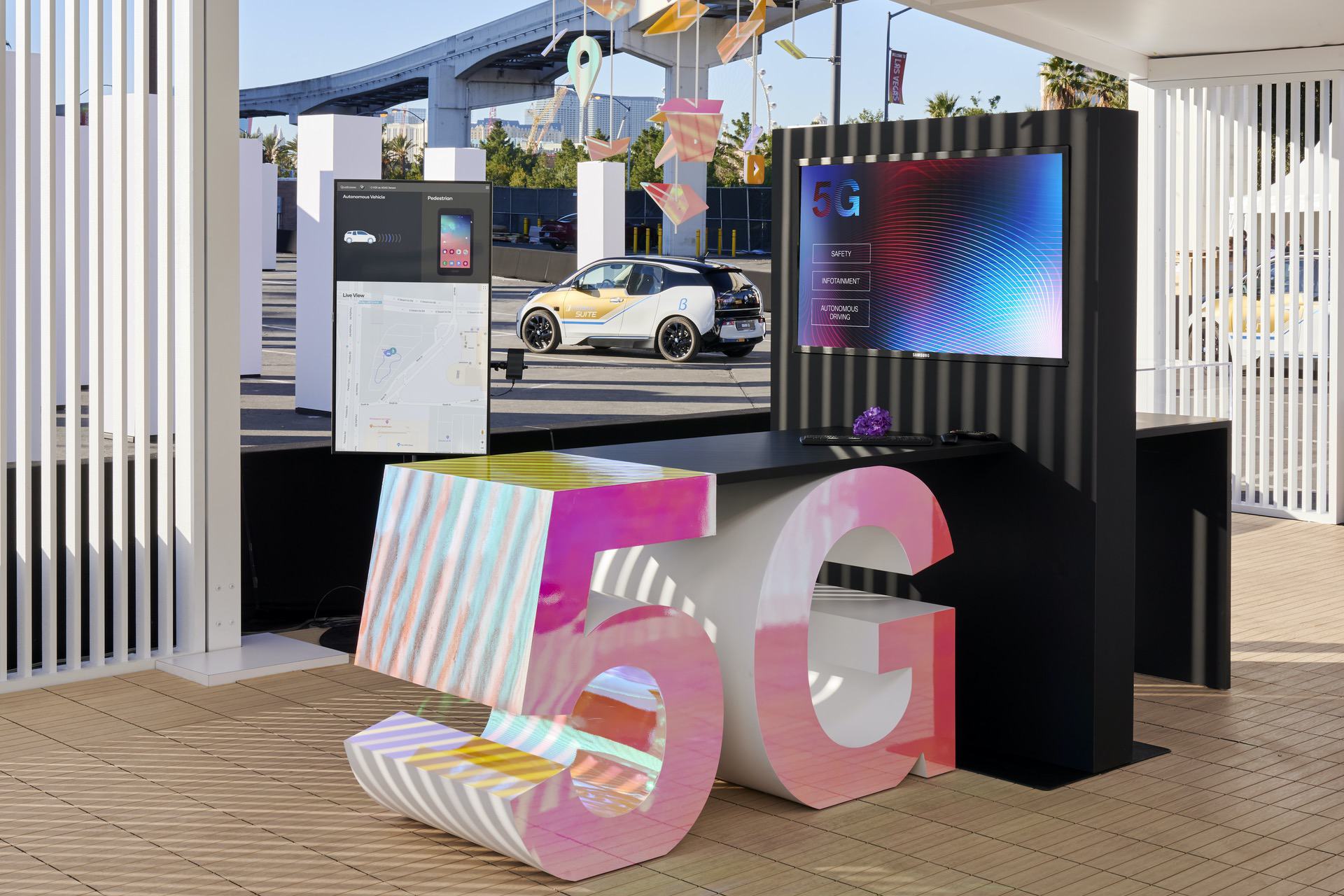 BMW aims to become one of the first luxury automaker to offer 5G connectivity in a mass produced car. Today, at the CES 2020, BMW, Samsung and Harman announced that the 5G technology will arrive in 2021 alongside the BMW iNEXT. Also known as the BMW iX. Klaus Fröhlich, BMW Head of R&D, said in Las Vegas that the 5G technology will further spread across the entire portfolio of models. He did mention that the integration will vary depending on the model and the region it’s built for.

The BMW iNext’s built-in SIM card will be used to provide 5G capability, meaning customers will benefit from the new technology in their car even if they don’t have a 5G smartphone. The new generation of 5G telematics componentry is under development as part of a collaboration with HARMAN Samsung, with the BMW engineering team responsible for its integration into the vehicle’s new electrical system architecture.

It’s by no means an affordable technology, but BMW executives say that the investment could be recouped through a series of paid digital services offered to customers.  Exclusive video content can be enjoyed in high quality at resolutions up to 4K. The same is true for video conferences, which require both high data speeds and low latency.

However, the biggest winners with 5G are applications it has so far been virtually impossible to stream in real time from a car. For example, cloud-based gaming now becomes an attractive in-car application thanks to zero-delay streaming.

The new mobile standard offers bandwidth 10 to 100 times greater than that of current standards and minimal latency. 5G paves the way to unprecedented levels of connectivity and high-speed data exchange, which will be a key driver for industry as a whole. Its primary benefit in the automotive sector will be to greatly speed up the development and rollout of autonomous driving – or even make it possible in some instances.

5G technologies are a prerequisite for autonomous driving (from Level 3 upwards) – and, by extension, for vehicles with this capability, such as the BMW iNext. The increasing number of highly complex features in a vehicle, including driving assistance and semi-automated driving functions, fuels corresponding growth in the quantity of data that has to be both processed in the vehicle itself in real time and shared with the backend.

To make safety-related vehicle functions work in a model like the BMW iNEXT, the following three boxes at least must be ticked: low latency, guaranteed network coverage and an allotted minimum data rate for specific applications. This is all made possible by the arrival of 5G technology.

It means the new generation of telematics componentry developed by the BMW Group in partnership with HARMAN Samsung is also the first to support the high-precision Global Navigation Satellite System (GNSS). Not only is vehicle geolocation more accurate and reliable as a result, it also complies with the statutory requirements (automotive safety integrity level B in accordance with ISO 26262).

GNSS is also essential when it comes to incorporating semi-automated driving functions, such as those set to be offered in the BMW iNEXT. The telematics components will be modular in composition, providing the extra flexibility in terms of hardware and software.