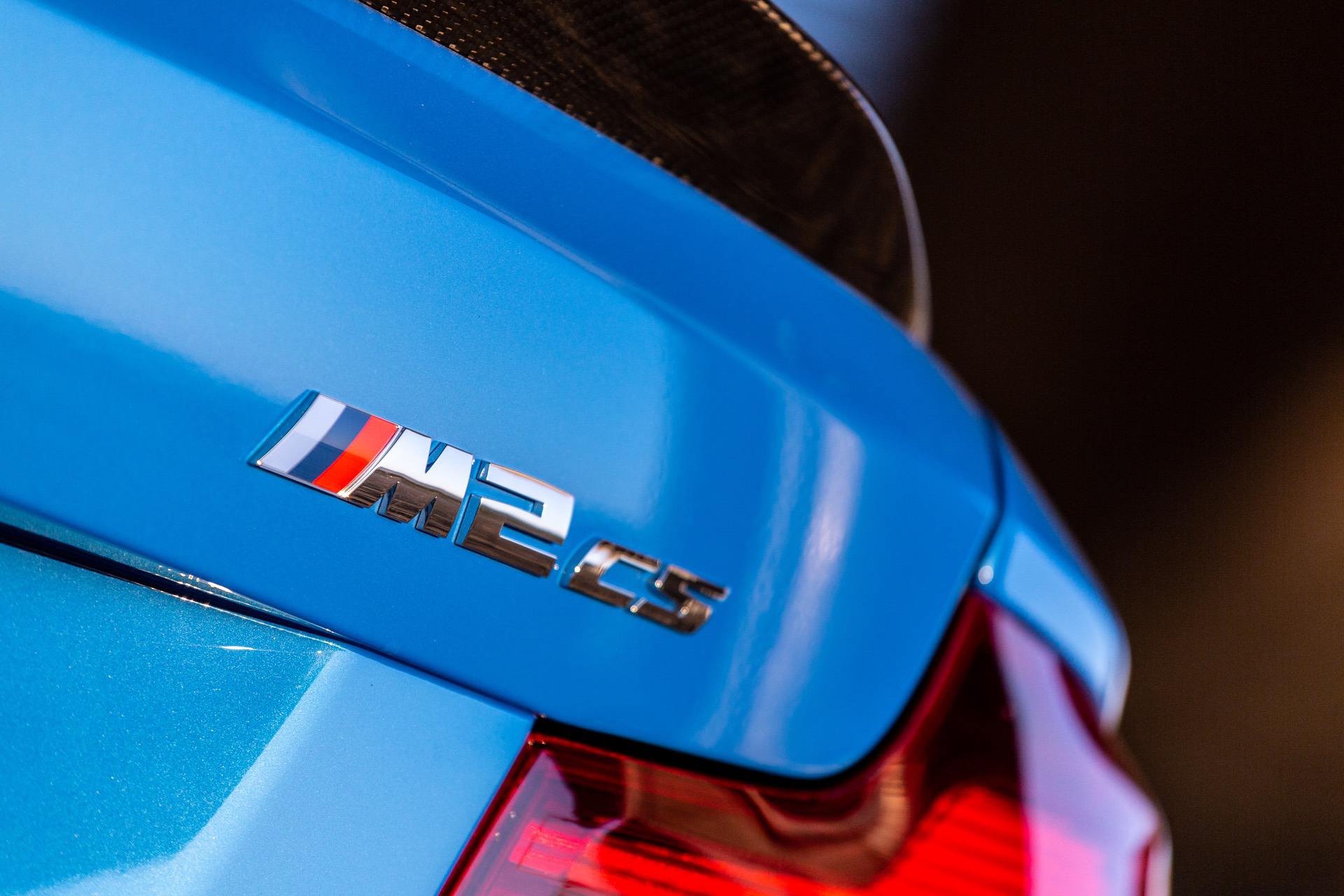 Not long ago the guys from Lovecars showed us just how different the BMW M2 CS is compared to the new Jaguar F-Type Coupe. The two were compared on the track, trying to figure out which would be faster. At the time, the BMW won. This time around though, the M2 CS might have an uphill battle. That’s because the conditions changed, switching from a track battle to a drag race.

In the video below, the BMW M2 CS is running with a handicap, that being the rear-wheel drive setup of the car. Even though in terms of horsepower the two cars are similar, the BMW sends all of its might and grunt to the rear axle alone. Furthermore, this particular car is fitted with a manual gearbox, which means a lot of the performance will rest on the shifting abilities of the driver. With 450 HP under its belt, the M2 should put on a decent show nonetheless. 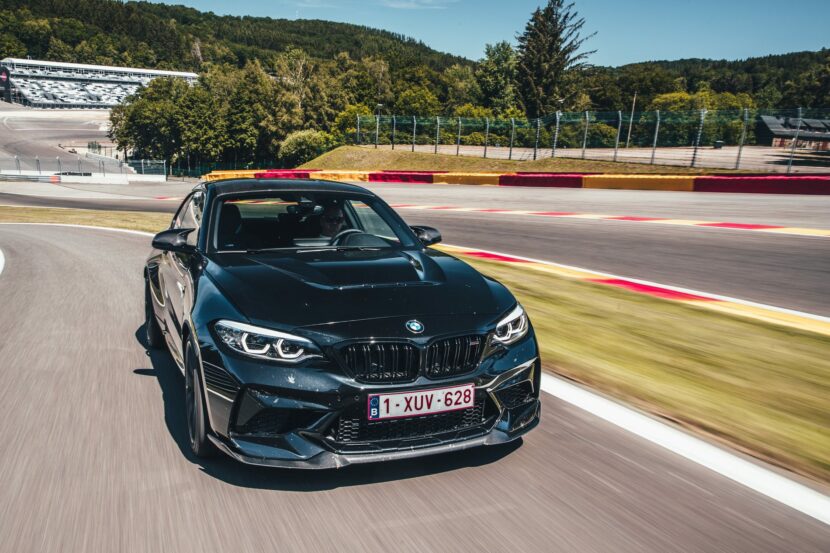 On the other side of the drag strip we have a Jaguar F-Type in its 2020 iteration. The F-Type received a facelift this year and looks even better now, a lot sleeker and sharper than before. This particular model is fitted with a 5-liter supercharged V8 and has 450 HP as well. No, they didn’t cut the power of the V8, it’s just that we have more choices now, compared to the old model that only came with a V8 in the top-sped version.

The biggest differentiators here are the all-wheel drive of the Jaguar and the automatic gearbox it comes with. Even though, on paper, the Brit is slower to 62 mph (4.4 vs 4.6 seconds), shifting will be quintessential here and we might see the M2 CS take an L for once. I won’t ruin the race for you though, just check it out.