VIDEO: Is the BMW M2 CS That Much Better Than the M2? 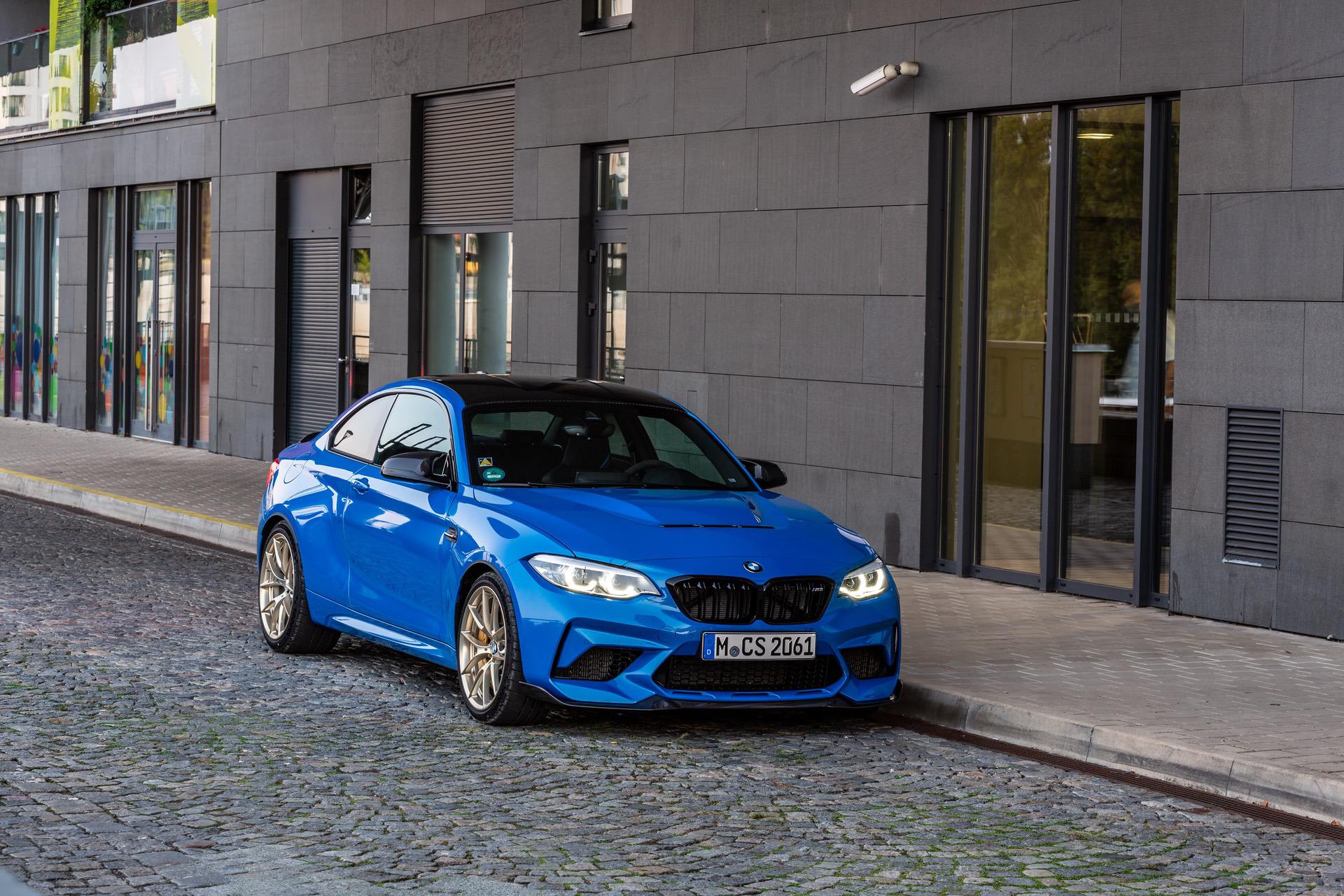 Now that the BMW M2 CS is here, it seems that most fans consider it to be the best driving M car at the moment. However, there are also some fans that question whether or not it’s worth the extra money over the standard BMW M2 Competition, which is already such a great package. In this video from Car Magazine, we get to see whether or not the M2 CS is actually worth the extra cash.

On paper, it might not seem like it. It only has a few extra horsepowers (444 versus 405), the addition of adaptive dampers and carbon ceramic brakes. Surely, those few items aren’t worth the nearly $30,000 price increase over the M2 Competition, right?

There’s actually quite a bit more to the M2 CS than just those few things, though. For ‘CS’ duty, the BMW M2 gets a carbon fiber roof (engineered, tested and built just for the M2 CS, which is hugely expensive, so kudos to BMW for that), revised steering, suspension and diff calibration. So it’s the sharper car to drive, for sure. Not to mention the fact that it’s interior is more lightweight and special feeling, even if it’s technically less practical and comfortable.

So, does Car Mag feel that the more special BMW M2 CS is worth the extra cheddar over the already fantastic M2 Competition? Honestly, no. Not that the M2 CS isn’t better, because it is, and not that it’s not an incredible machine, because it is. It’s just that the M2 Competition is already so good, it’s already such a brilliant sports car package, that it’s hard to justify incremental differences if it costs nearly 50-percent more than the standard car, in the UK. The BMW M2 CS is a sensational car but so too is the M2 Competition and it’s a lot cheaper.