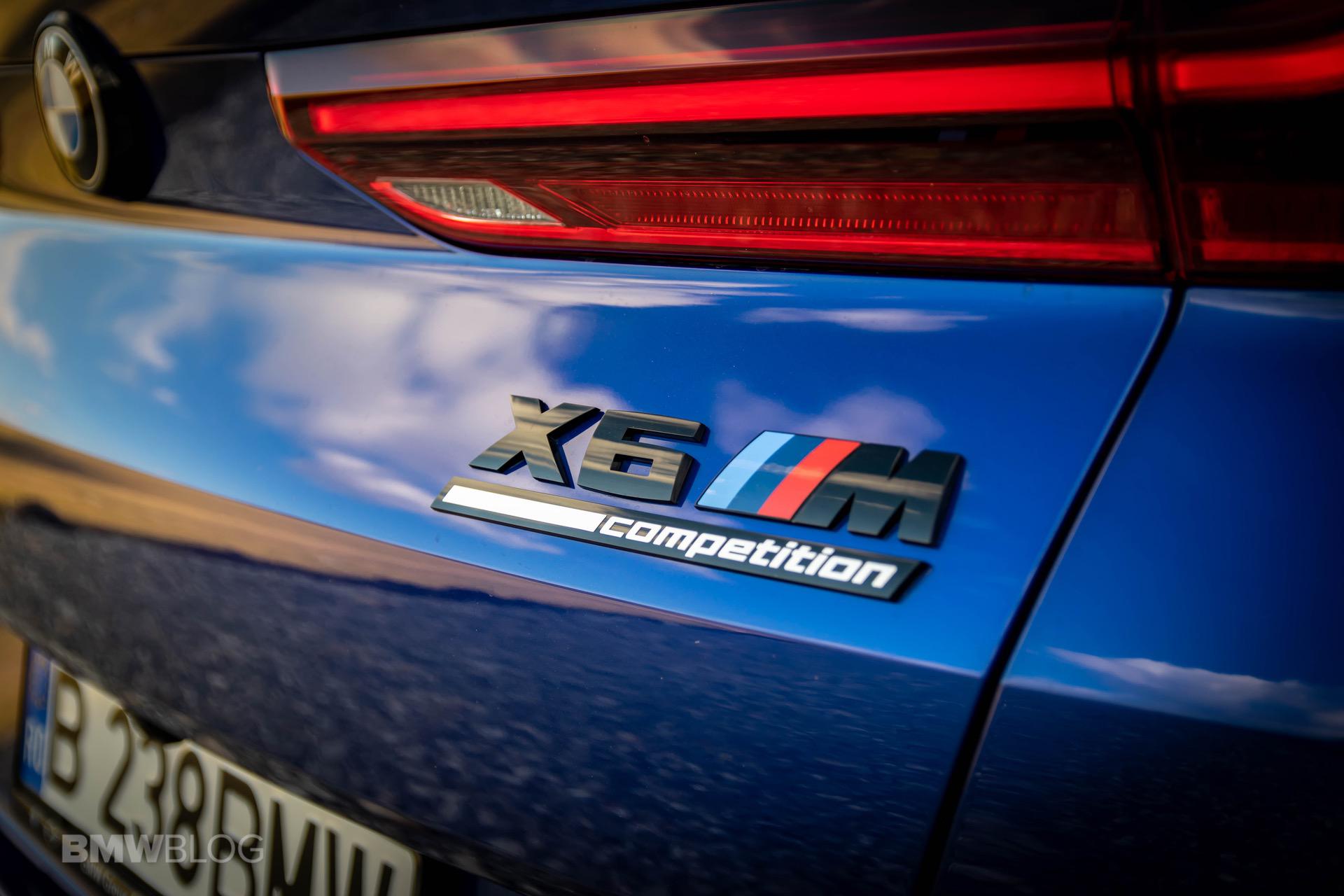 The idea of an SUV taking on a sports car in a straight-line drag race used to cause maniacal laughing fits back in the day. After the invention of high-performance SUVs, however, that’s no longer the case. Cars like the BMW X6 M Competition, despite their bulky size and weight, can pull off some amazing feats on the drag strip and on the track. Just watch what happens when the BMW takes on a certified sports car like the Jaguar F-Type SVR.

The F-Type was also just refreshed for 2020, with a new design and new engine choices. Even though some engines were dropped and others improved, at the top end of the spectrum we still have the 5.0 liter supercharged V8 which has been in use over at the British company for quite some time now. It also makes the same power as it did on the pre-facelift model, uses the same gearbox and, on the SVR version, sends power to the wheels through an all-wheel drive system. 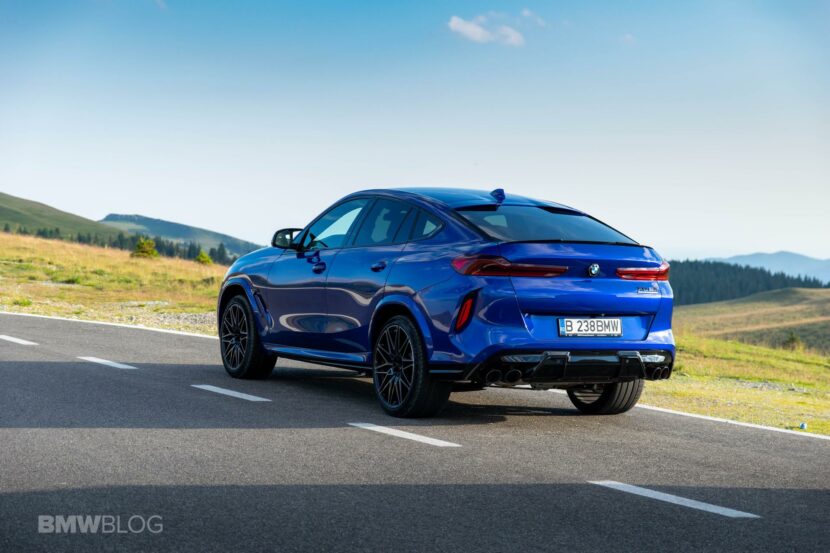 That said, the 575 HP it develops might not be enough to take on the mighty Bimmer. That’s because the BMW uses a 4.4-liter twin-turbo V8 making 625 HP and 750 Nm (552 lb-ft) of torque. It also sends it all to the wheels through a combination of an 8-speed automatic gearbox and the M xDrive all-wheel drive system. So this will be a battle of all-wheel drive and automatic gearboxes. Could the Jaguar keep up?

Well…. in short, no. Even though the F-Type is lighter, the BMW X6 M Competition is simply a beast and manages to win the first race. The second race goes to the Jaguar while the third was basically a perfect tie, something that never happens. So I guess this is a draw. Nevertheless, considering the size difference, the BMW performed admirably.