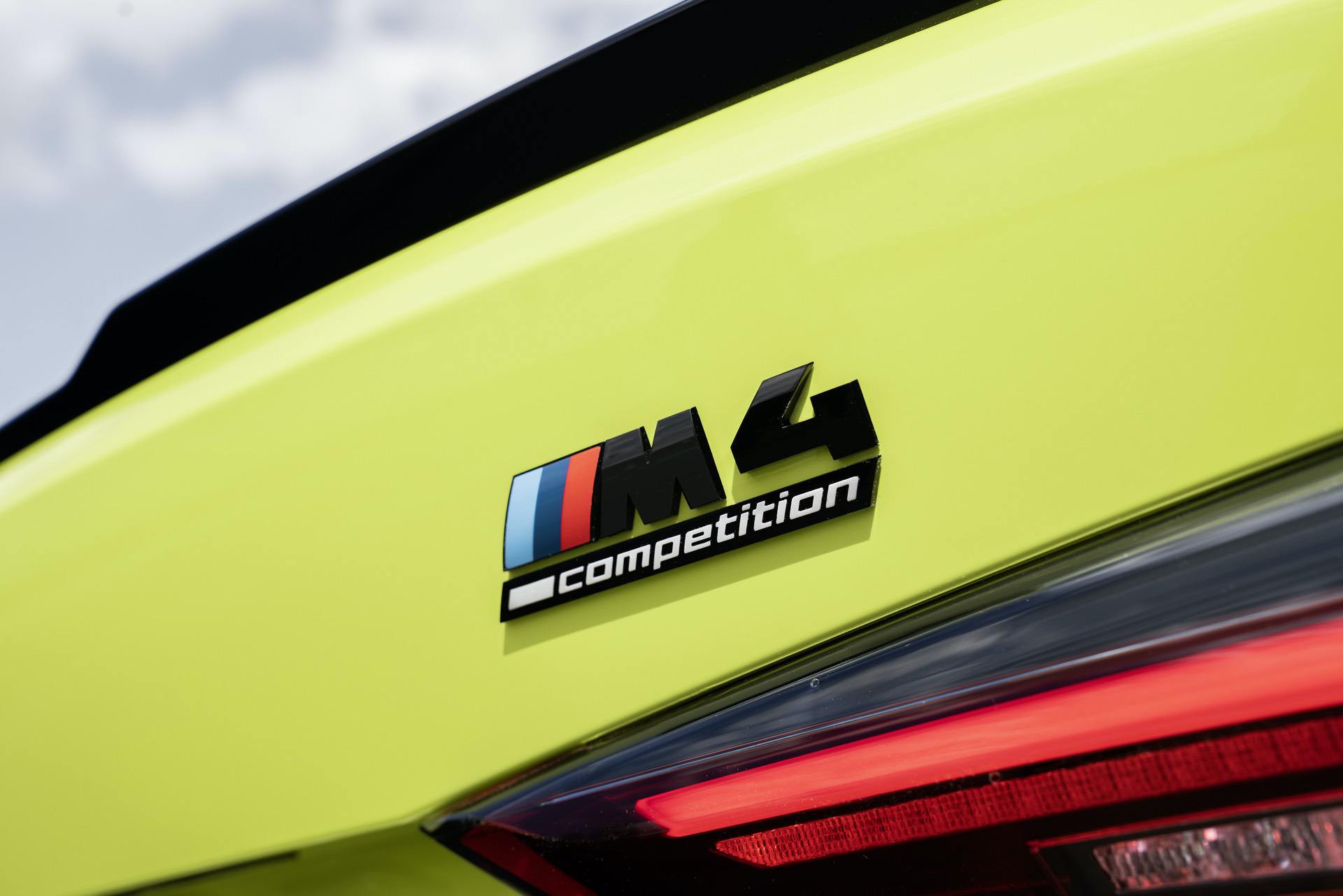 There’s little about the upcoming BMW M4 Convertible that could take us by surprise by now. We’ve already learned all there is to know about the technical bits of the new M3 and M4 models, all we need now is the ability to fold the roof. Of course, the G81 M3 Touring is also on the waiting list, but since the M4 Convertible will be sold everywhere – unlike the Touring M3 – it deserves a bit more attention.

As you can see in the video below, BMW is still heavily testing the upcoming model on its usual proving grounds, at the Nurburgring. The car is wearing what looks like Frozen Portimao Blue and sports the controversial design people have been complaining about. Yes, the convertible will also be wearing those huge nostrils up front. Of course, there are some tuners out there already working on new bumpers for your car.

The prototype at hand here is also wearing a tiny bit of camouflage on its hips and general rear area. We already know what the car is going to look like, but those particular areas might be the ones where small changes are done to the body, mainly for functional reasons, compared to the fixed-roof alternative. Most likely, the boot opening will be a bit different because of the folding mechanism.

As for the car itself, this will be the first ever BMW M4 with a textile roof. It’s not like the M4 has a huge history behind it either, this being the second generation of the M model. However, the M3 Convertible used to have a wide variety of roof choices, from textile ones, to hardtops and to some versions having both. For example, the E46 M3 Convertible also had a fixed roof you could buy, for winter months. Let’s wait and see what the new G83 M4 will bring to the table in the open top department.