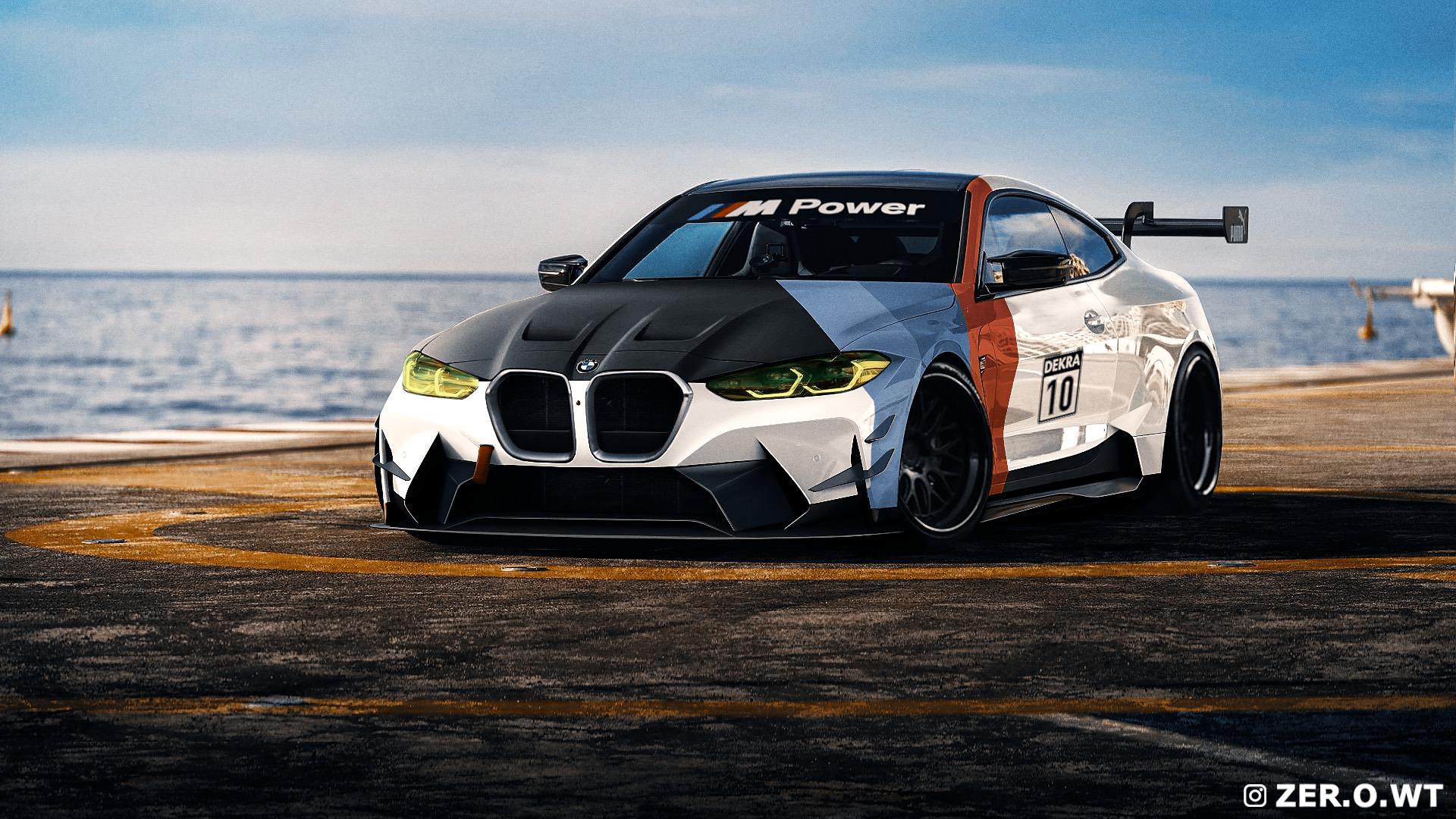 Even in its standard form, the new BMW M4 G82 brings significantly more motorsport flair to the road than its predecessor. If there is one thing that the new M4 doesn’t lack is a bold and aggressive design. The designers went full throttle and gave the coupe a sheet metal cover that calls for attention from every angle.

Three new Photoshop designs from @zer.o.wt show some motorsport-inspired designs which are certainly eye-catchy. The rendering artist has given the BMW M4 G82 a virtual widebody kit and a huge rear wing that is more reminiscent of the DTM than a road vehicle. 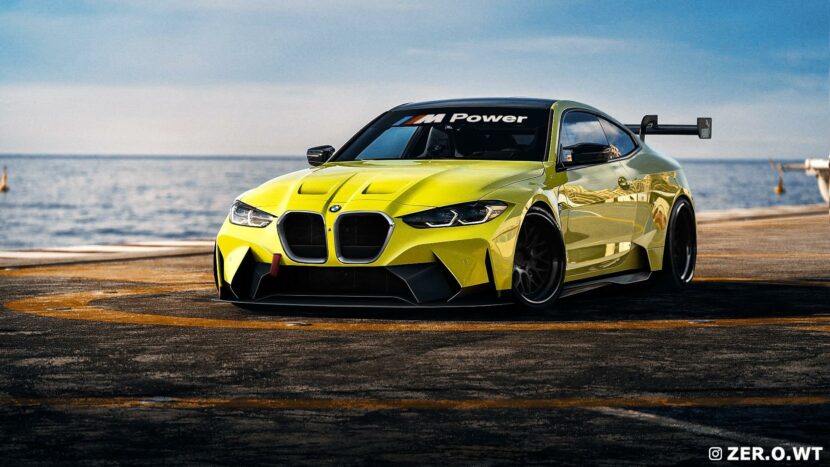 If you take your eyes off the huge rear wing, however, another exciting detail catches the eye: The huge double kidney grille on the front has been made considerably smaller and therefore, less controversial. A chrome frame also contributes to the fact that the look is more based on a familiar design.

But there is one thing that’s certain: all these three virtual vehicles would make a visually convincing successor to the current BMW M4 DTM. The racing series is also going through changes with  a completely different set of regulations and will therefore become a possible home for the upcoming M4 GT3. 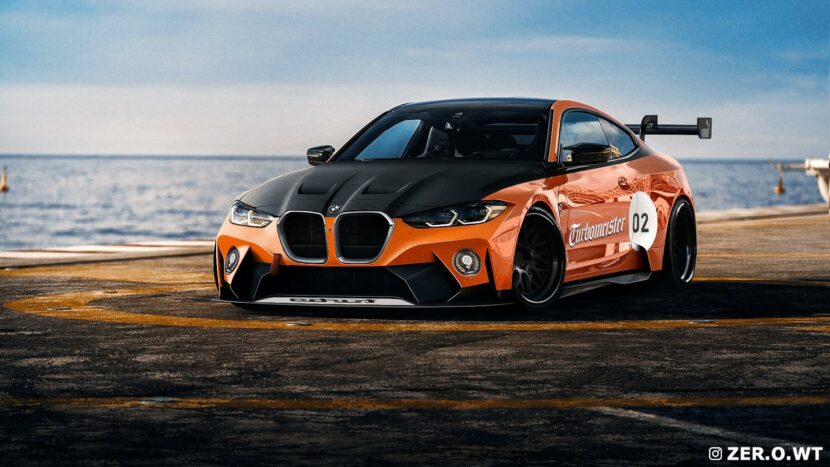 We recently discussed the kidney defused by tuning using the example of the Prior Design BMW M4 G82 , and Revozport has already thought aloud about de-tuning the M4 rather than further dramatizing the look.

The new designs by @zer.o.wt combines two philosophies: On one hand, the car delivers a radical motorsport look, but on the other hand also a defused kidney. While BMW is unlikely to change the kidneys in their facelift process, it’s still interesting to see other design approaches as well. 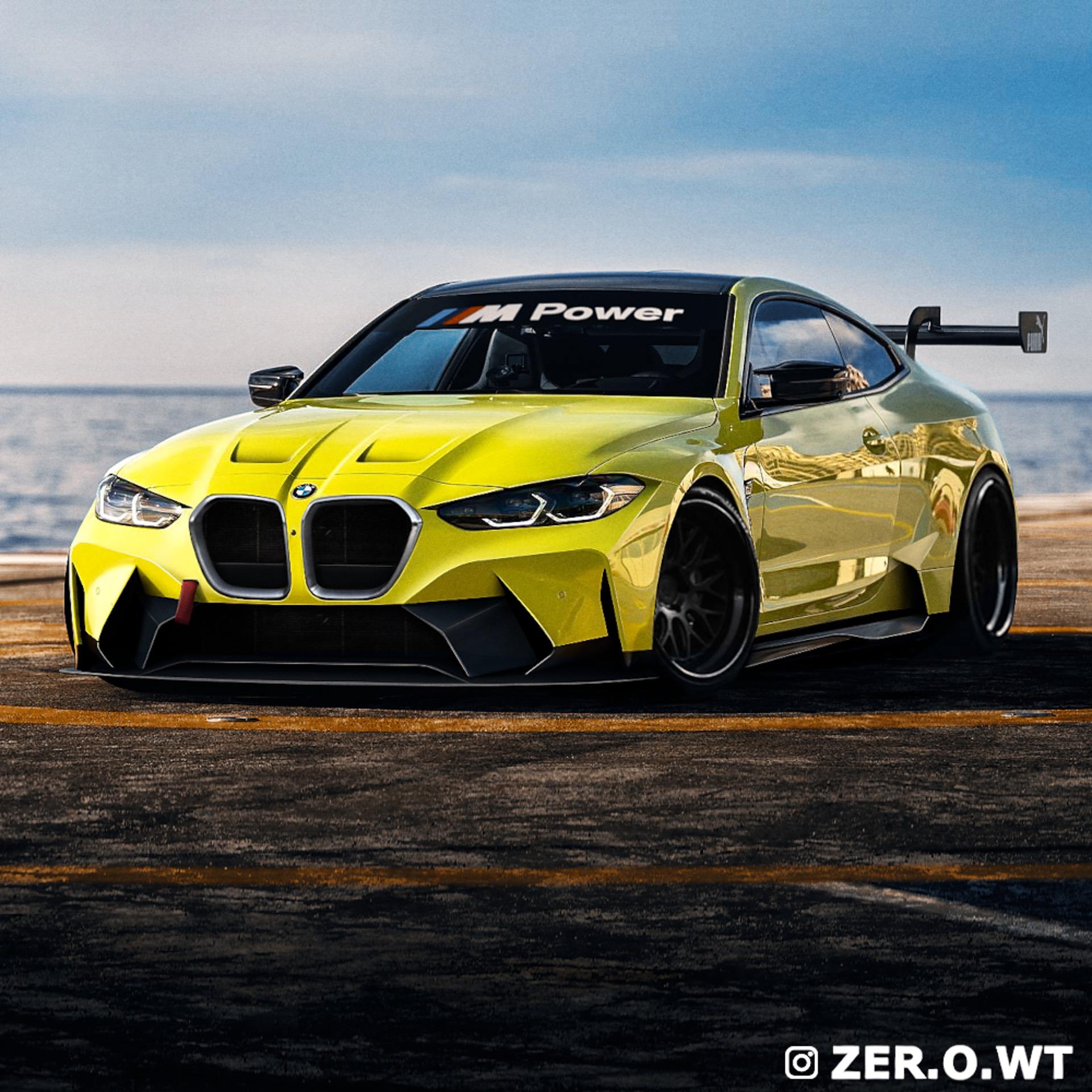 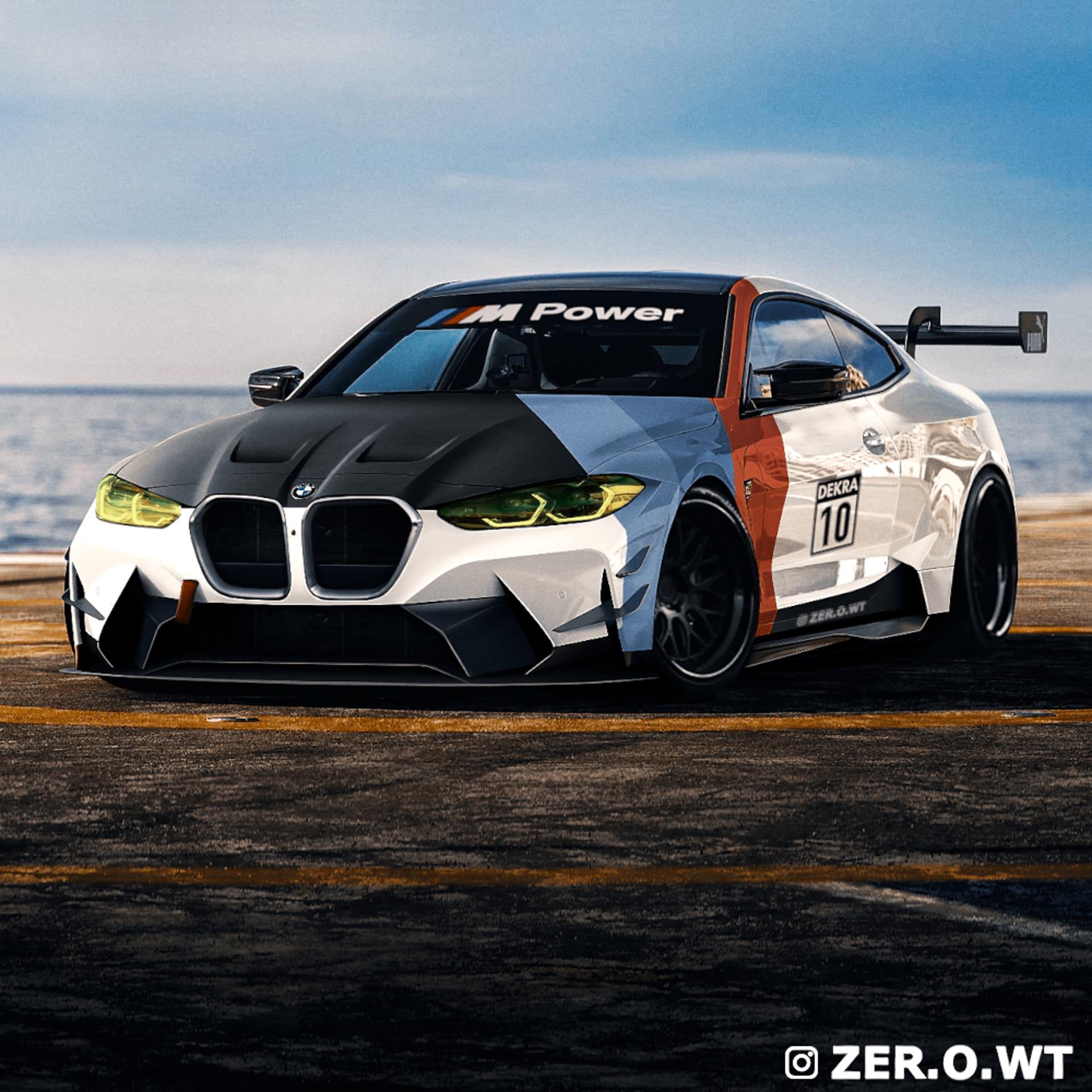 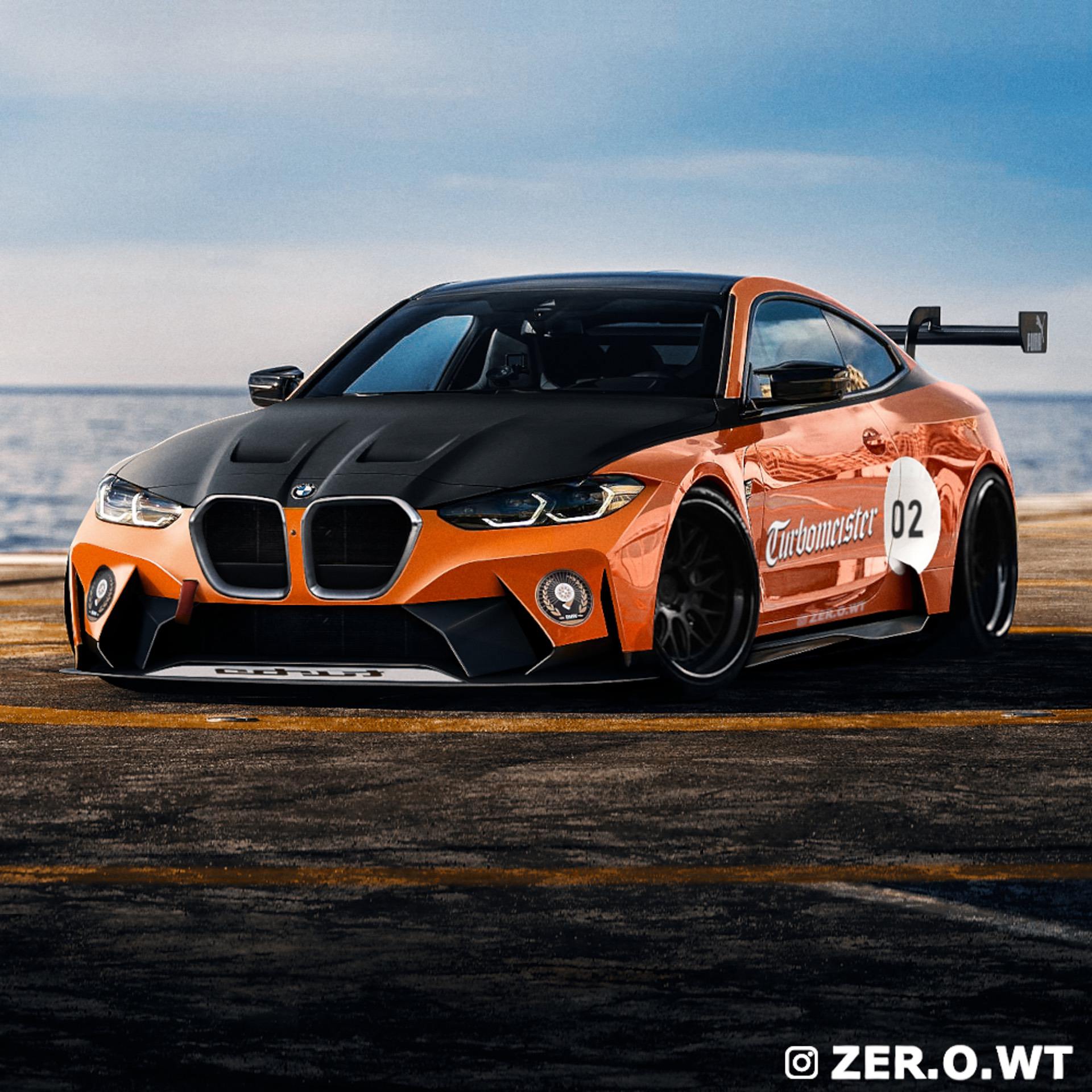 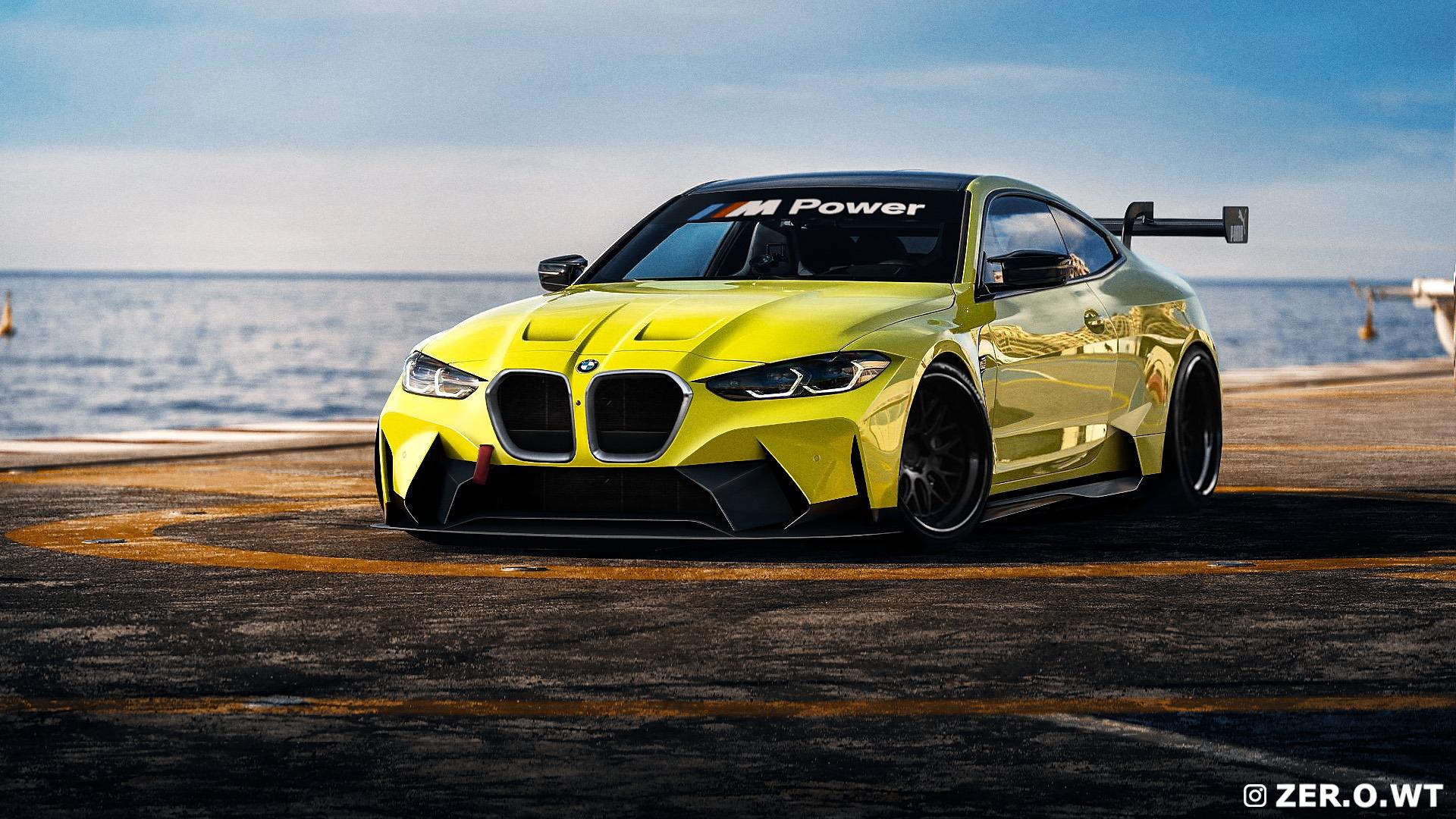