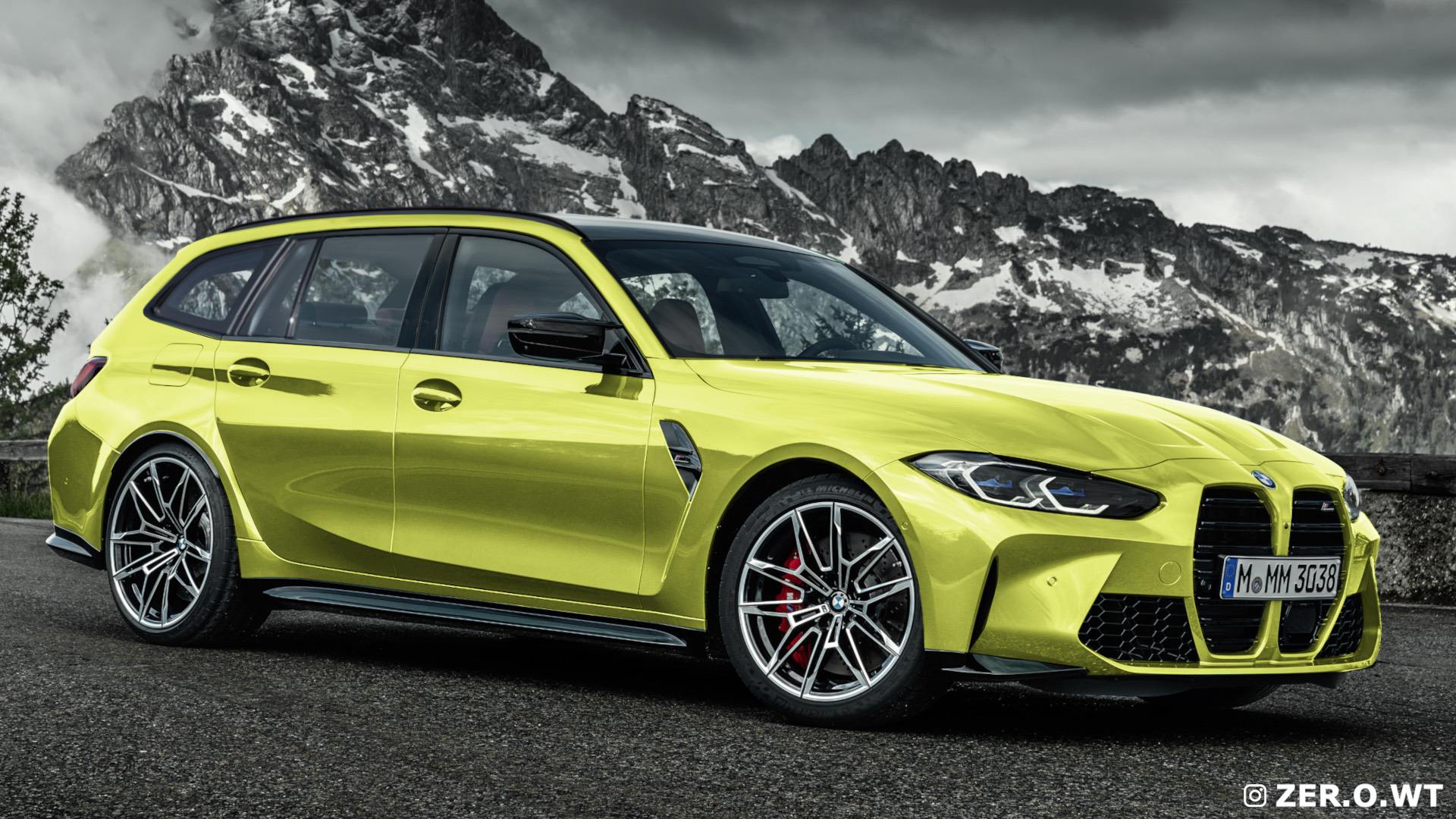 The biggest announcement to come from BMW this year definitely seems to be the future introduction of the M3 Touring in the line-up. This is a car that has been asked for by die-hard fans of the brand for quite some time now. Some cries could be heard as far back as the early 1990s, when the first 3 Series Touring came out. People have been wanting one for decades then but BMW never seemed to budge from its clear ‘no-M3-Touring’ position until recently.

The Germans have tested the waters a few years back, when we were shown, for the first time, some of their hidden concepts, including an E46 M3 Touring. That car was a thing of beauty and confirmed that BMW M has actually thought about building it. After all, why not? The M5 was offered in such a body style back in the 1990s and early 2000s so people were already accustomed to the idea.

Now, we’re all nervously waiting for the first M3 Touring to finally come out and some are asking whether it will rise to the expectations. But the timing couldn’t be worse, with the industry shrinking and people favoring SUVs more and more these days.

As a matter of fact, Rory even says that this might be a tricky situation to overcome, as the regular buyer is just going with cars like the X3 M right now and might overlook the M3 Touring.

Even so, this new model is bound to become the ultimate wagon and the reasons are pretty obvious: nobody makes cars handle like BMW does, in this segment. Audi had such models since the RS2 first came out and they have a certain following in this regard.

Mercedes-Benz has also been offering wagons in this segment for a while but neither of the German companies can deliver a car as sharp and as fun to drive as BMW M can. Let’s hear Rory’s arguments in full, in the video below.