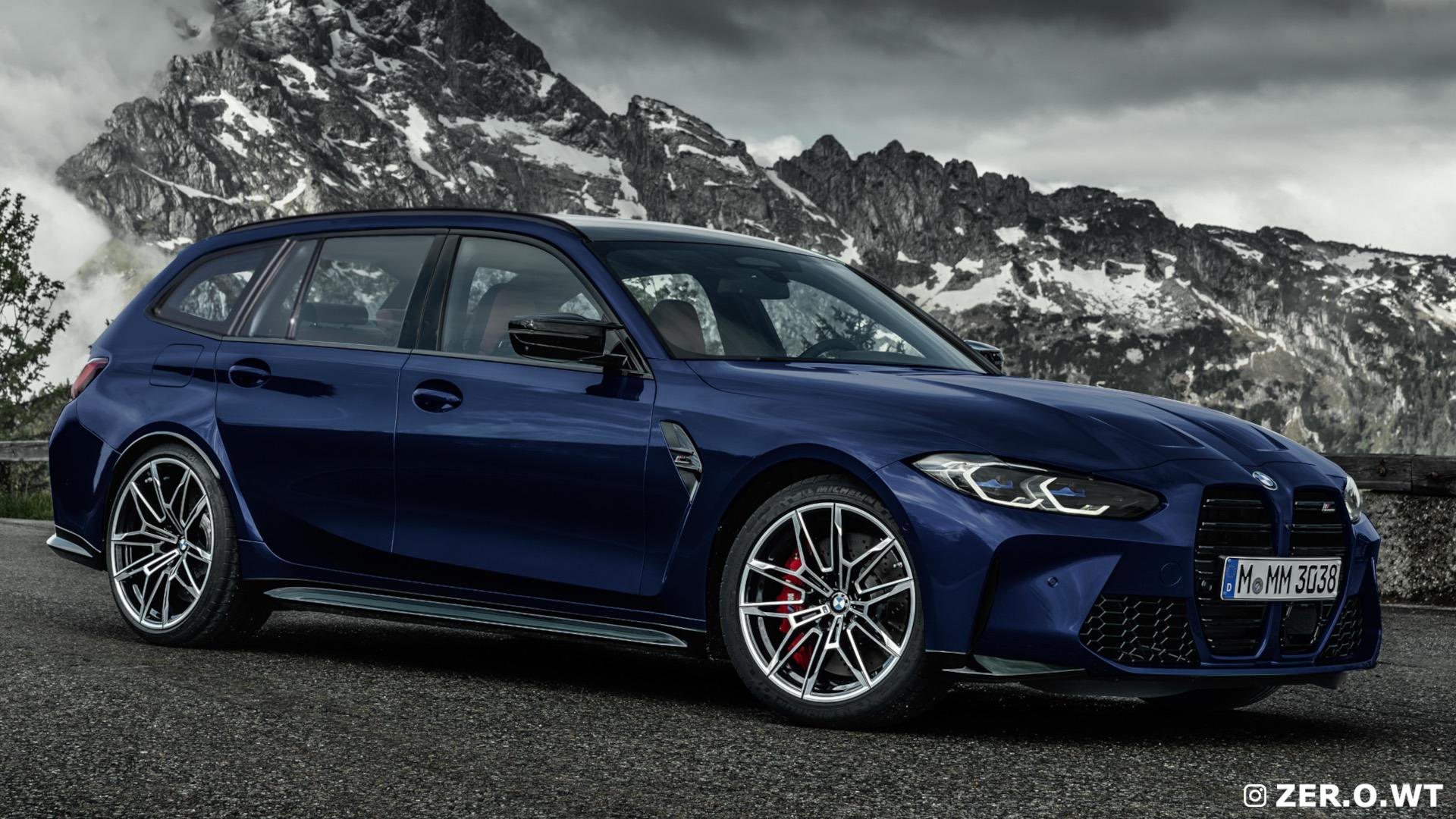 The BMW M3 Touring will write a whole new chapter in BMW’s history books, becoming the first ever of its kind. There have been attempts at making one before, either from BMW themselves – they made an E46 prototype – or from customers/fans of the body style. However, nothing official has ever made it out of a BMW assembly line so far, combining a wagon body style and the M3 badge.

The announcement that came earlier this year, confirming that the M3 will get a Touring version, took the world by surprise. But not everyone is excited about it. Most people have already said a resounding ‘Finally’ when the heard about it. Yet, it looks like Chris Harris isn’t one of them. In a recent video on the Top Gear channel, he shares his thoughts on the matter, saying that Touring M models have never really risen to the expectations, for a variety of reasons. 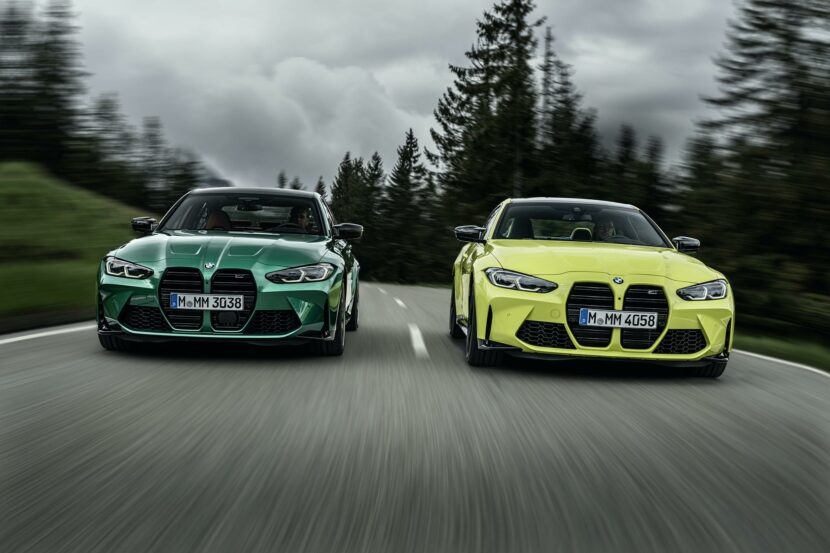 The biggest one seems to be bad timing. And he does have a point. Some great cars were launched in terrible times to buy a new car, and the M3 Touring seems to follow that path. Certainly, the announcement was made in what may very well be the worst year possible.

There’s also the use case for any wagon model out there. These type of cars are usually bought by people for carrying their families and luggage around. And not necessarily for the ultimate track experience. But it’s also true that an M3 Touring could easily fill the role of a street and track car.

Chris also makes a couple very interesting points about high-performance wagons in the video while also sharing his thoughts on the design of the new M3 and M4 models. Just like some people expected, his first reaction was of repulsion, but he did mention that in about a year or so, most people will actually turn to liking it.