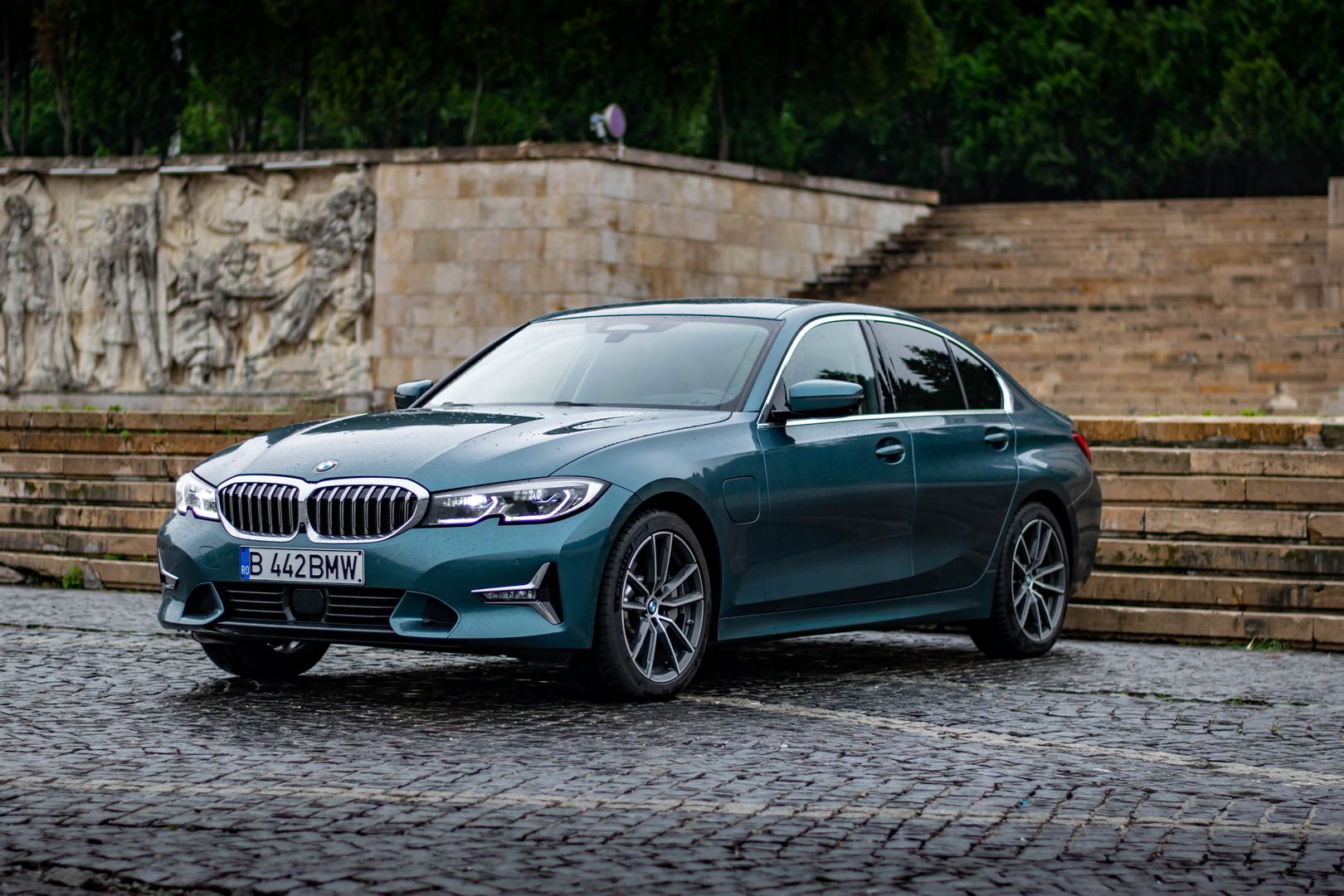 It looks like publications in the UK agree on a variety of topics. When it comes to cars, the BMW 330e seems to be a crowd favorite. After What Car dubbed it one of the best plug-in hybrid models on the market, the guys from Autocar also gave the 330e an award, naming it “Britain’s Best Company Car” for 2020. We tested this model a number of times and found it rather fun and efficient, a drastic improvement over the previous generation in every way.

The reason why the 330e won this award in the UK also has a lot to do with the fiscal system over there. The Government decided to try and push companies towards a more eco-friendly status and they decided to change the way they tax cars. Therefore, plug-in hybrids are now getting a tax deduction between 2 and 12 percent, depending on their electric range. Since company cars can’t migrate to full EVs just yet, PHEVs are starting to become more popular than ever. 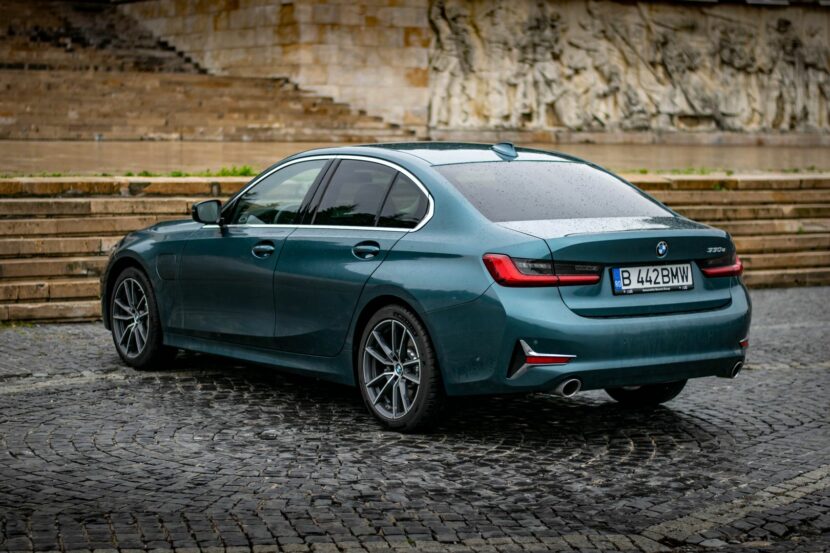 Therefore, according to Autocar, the tax cut for a 330e adds up to about £1000 a year, which is nothing to scoff at. So, there are more advantages than ever to migrating to a PHEV these days. And it’s not like that’s the only reason the BMW won. The 330e is also simply a very nice car to drive, gets incredible fuel economy and can actually be driven electrically for a decent distance.

To top everything off, there are plenty of choices in the 330e configurator, to make the car as good as you want it to. You can have it with a lot of tech, the best BMW has to offer, as well as different apps to help you charge it or find parking, for example. You can also choose between a pure rear-wheel drive setup or an xDrive all-wheel drive version, depending on your needs.