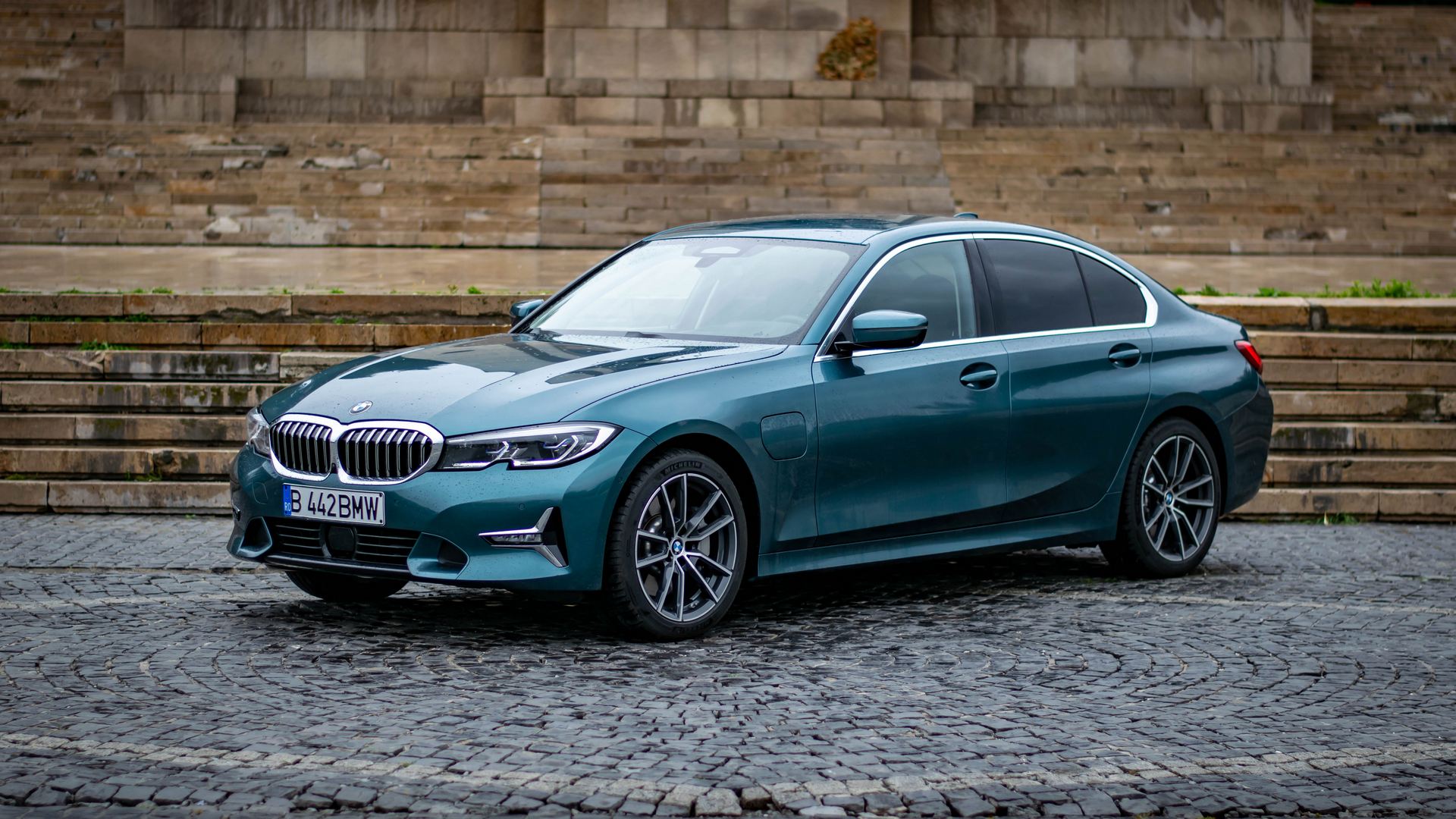 The people from WhatCar recently held their annual awards ceremony, even through these difficult times. Therefore, they chose the best cars in various categories, according to their own standards. The BMW 330e plug-in hybrid managed to win the award for the best Hybrid Executive Car and the video below tells us why.

As they point out, executive cars in the past used to be predominantly powered by diesel engines and they won these awards without breaking a sweat. However, the new range of hybrids is so good, it puts even those older diesel cars to shame. The BMW 330e is a perfect example, as it manages to reach really good fuel consumption figures, even when the battery runs out. And that’s an important point too, as the electric-only range will cover up to 37 miles according to WhatCar. 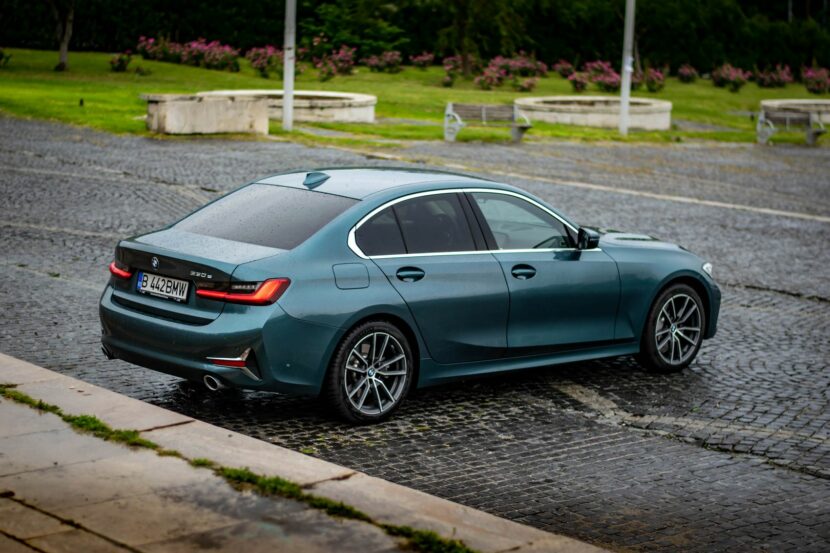 That means you’ll be able to drive this car electrically most of the time, provided you charge it at home or at the office. That, combined with the fact that even when the engine kicks in, the average mpg rose close to 40, makes this a really good proposition for those living in the city or driving through it daily. Since a lot of the big cities are proposing bans on diesels or enforcing fees for accessing different parts of the city if you car fails to meet emissions regulations, this could be a very good choice for a lot of people.

Is this, therefore, the new age of PHEV cars? Is it time to drop the diesels for passenger cars and move to a cleaner alternative? I definitely hope so. Don’t get me wrong, I like diesels but the ones I like have to be straight sixes and those are pretty rare. Sure, the industry can’t just drop diesels altogether but a change is definitely happening and I’m curious to see where it will lead to.