Which Current BMWs are the Fastest in the Lineup?

Home » Which Current BMWs are the Fastest in the Lineup? 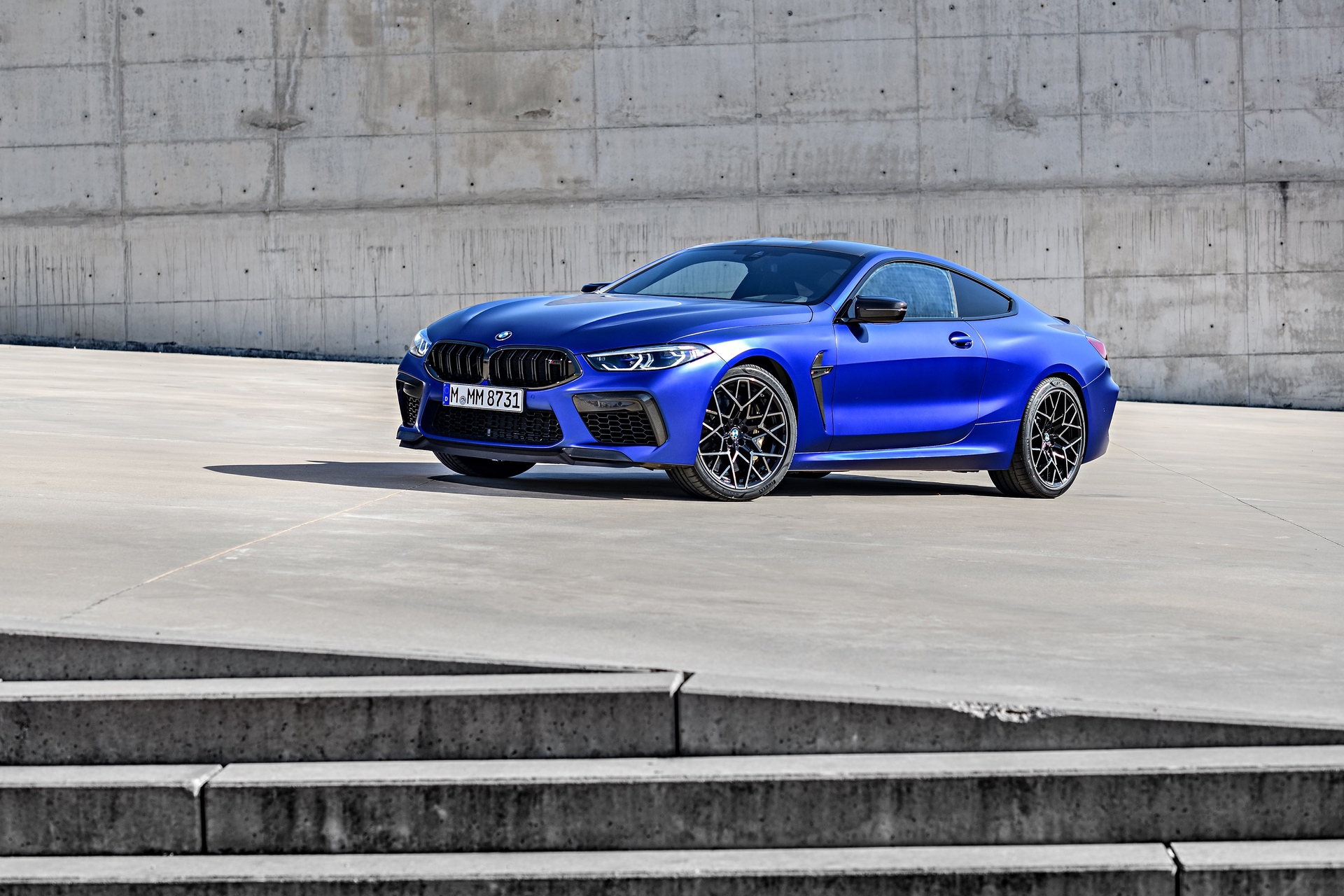 Obviously, BMW is building the fastest cars it ever has, as this is the fastest era in the history of of t he automobile. There are a few of cars in the Bavarian lineup at the moment that are so fast they’re warp your reality. So let’s take a let’s take a look at which BMWs are currently the fastest in the lineup.

For this, we’re not going to look at top speed, as top speed limiters sort of ruin that and it makes getting an accurate top speed of cars a bit tricky. We’re also not going to look at claimed BMW times, as they simply aren’t accurate. Whether BMW wants to admit it or not, it regularly underrates its power and performance figures, quite drastically in fact. So, instead, we’re going to look at Car and Driver’s 0-60 mph times, as they’re independently tested, always accurate and, for some reason, C&D seems to always get the fastest times out of cars. Which gives us an idea of just how fast each car is capable of going. 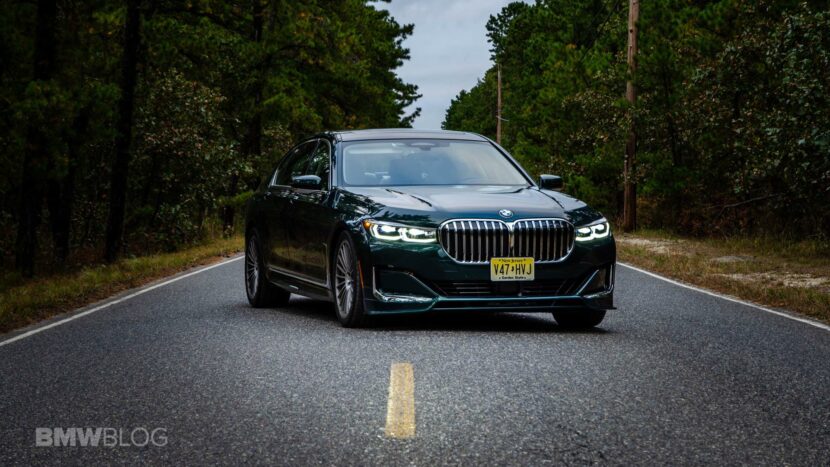 Maybe this one doesn’t count because it’s technically an ALPINA, so it has an engine tuned by a different brand than BMW, but it’s sold by BMW and is on the BMWUSA site as a car you can buy. So we’re going to count it. The B7 might tip the scales at almost 5,000 lbs but it’s absurdly, stupidly fast anyway. According to Car and Driver, the ALPINA B7 can nail 60 mph in just 3.2 seconds, thanks to its 4.4 liter twin-turbocharged V8 with 600 horsepower and 590 lb-ft of torque. Having just driven the B7, that sounds absolutely right. 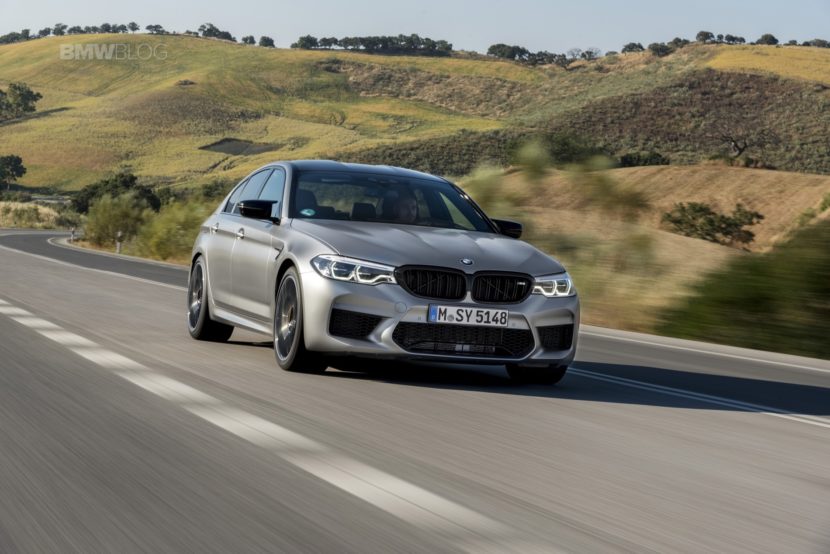 The F90 BMW M5 is sort of the O.G. mega-fast BMW. It was the first one to ever break the 600 horsepower barrier and also the first one to ever break into the two-second range to 60 mph. Car and Driver was the first to witness this, during a launch control test in which the F90 M5 hit 60 mph in just 2.8 seconds. I still remember reading that, jaw agape, blown away that a BMW sedan was in hypercar territory. The BMW M5 might be a big luxury sedan but every sports car needs to fear it at traffic lights. 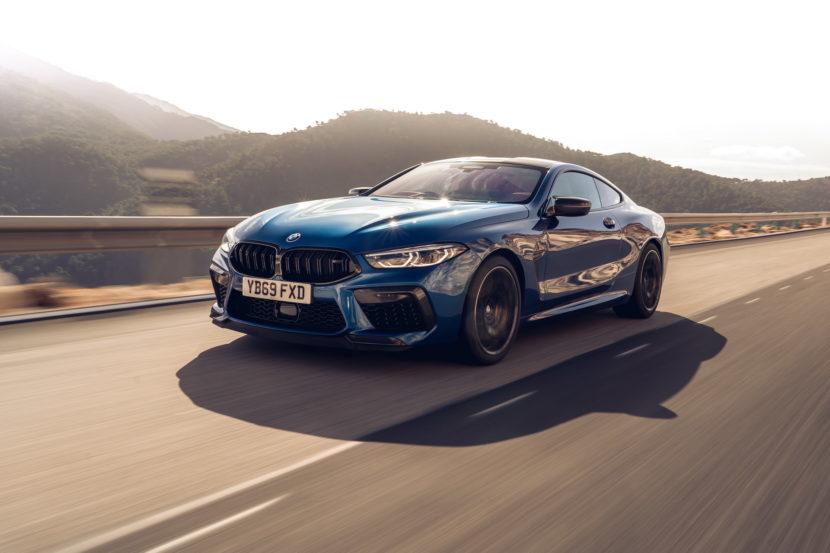 The BMW M8 might not get a ton of love from enthusiasts, as it’s not  the most engaging of BMWs to drive, but there’s one attribute no one can take from M8 Competition Coupe — it’s fast. Very fast. In fact, it’s the fastest car BMW’s ever made, with a 617 horsepower twin-turbo V8 that makes it capable of 0-60 mph in 2.5 seconds, according to C&D. If you didn’t know, the technical term for a car that can get from 0-60 mph in 2.5 seconds is really hecking fast.

BMW is making a lot of odd, head-scratching moves at the moment. Moves that have divided its fanbase. However, there’s no getting around the fact that BMW is one of the very best automakers on the planet at making cars go very fast in a straight line. That was never really the brand’s main priority, as handling, balance and driver engagement all used to be higher on the list, but it’s hard to argue with speed.