Straight from the darkest parts of the web, where the most outlandish drag races are to be found, we’re bringing out the most ridiculous video you’ll see this year. This match-up is not fair in any way, but then again, who cares when you have such rare cars lining up at the starting line. Therefore, allow me to introduce the two runners: the Lamborghini Urus and the Rolls-Royce Wraith.

The Lamborghini Urus holds the title of the fastest SUV on the planet right now. The car made by the Italian manufacturer uses a platform shared with the likes of the Volkswagen Touareg, Porsche Cayenne and Bentley Bentayga (it must be nice to be VAG) and a V8 engine that is also shared with other cars. The 4-liter V8 makes 650 HP and 850 Nm of torque, allowing it to reach 100 km/h (62 mph) in just 3.6 seconds, according to Lamborghini. 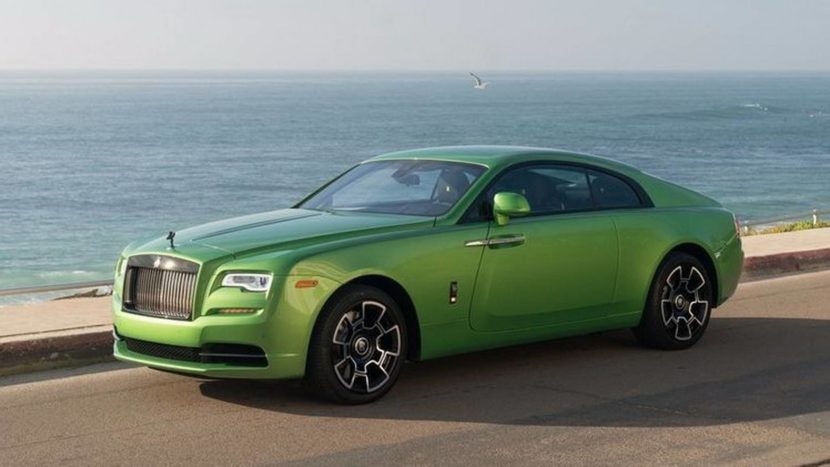 The car in the video below is not stock though. It was tuned by the guys from Hennessey Performance and is now delivering 750 HP to all four corners of the car. According to them, these new figures should allow it to reach the benchmark speed of 60 mph in 2.65 seconds, which is pretty darn amazing, to be honest.

On the other side of the drag strip we have a totally different kind of car. The Rolls-Royce Wraith isn’t your usual hooligan and doesn’t necessarily take part in drag races. This is one of the very few exceptions. The Coupe from Rolls-Royce uses a 6.6-liter twin-turbo V12 good for 632 HP and 800 Nm of torque.

It sends all of it to the rear axle alone, via an 8-speed automatic gearbox and it should do the 0-62 mph sprint in 4.6 seconds. That means the Rolls should be some 2 seconds behind the Urus when launching. Is that the case? Check the video to find out.