Does BMW need to worry abut the all-new C8 Corvette? 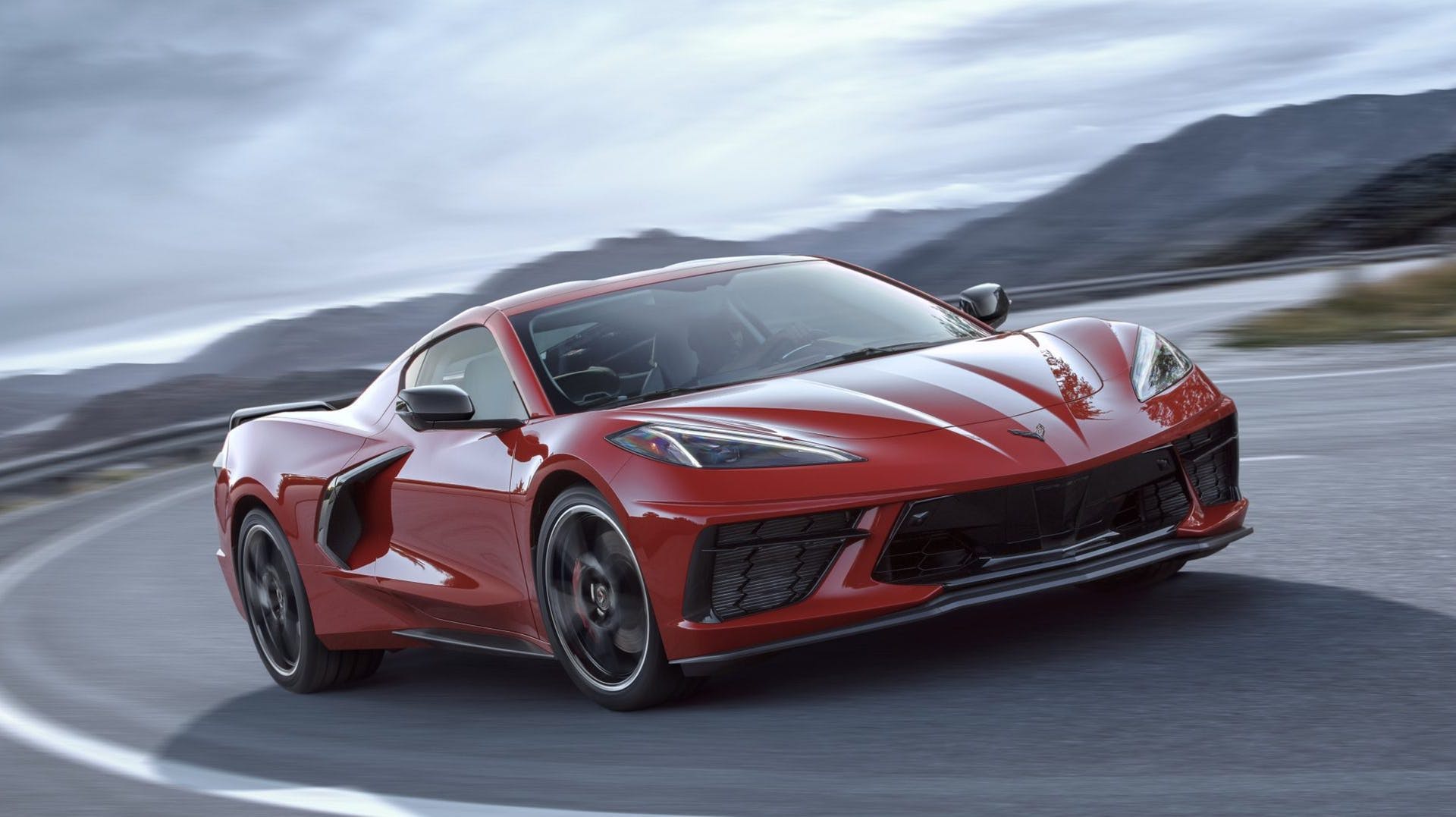 The embargo has finally been lifted on the all-new C8-generation Corvette. It’s a big day for all car enthusiasts. Any new Corvette is a big deal, as it’s always been one of the very best performance bargains in the entire industry. This new ‘Vette is an even bigger deal, though, because it’s finally switched to a mid-engine platform, after decades of teasing it.

That’s right, the all-new C8 Corvette is now an all-American mid-engine supercar and it’s here to shake up the entire industry. Most automakers should be very worried, especially premium sports car makers. So should BMW worried about the new ‘Vette? Probably, to be honest.

When this new Corvette hits the road, it will come with a 6.2 liter naturally-aspirated V8 making 490 hp (495 with the optional Z51 performance package) and 470 lb-ft of torque. That burly V8 is paired with an eight-speed dual-clutch gearbox from Tremec and sends power to just the rear wheels. With the Z51 package and magnetic dampers, the new mid-engine ‘Vette can nail 60 mph in just 2.8 seconds. That’s hypercar territory. The best part about it all? Even with the Z51 package and fancy dampers, the Corvette still costs less than $70,000. In fact, it starts at just over $60,000.

So for the same price as a BMW M3, you can have a proper mid-engine supercar with performance on par with Ferraris and McLarens. That’s remarkable, truly. 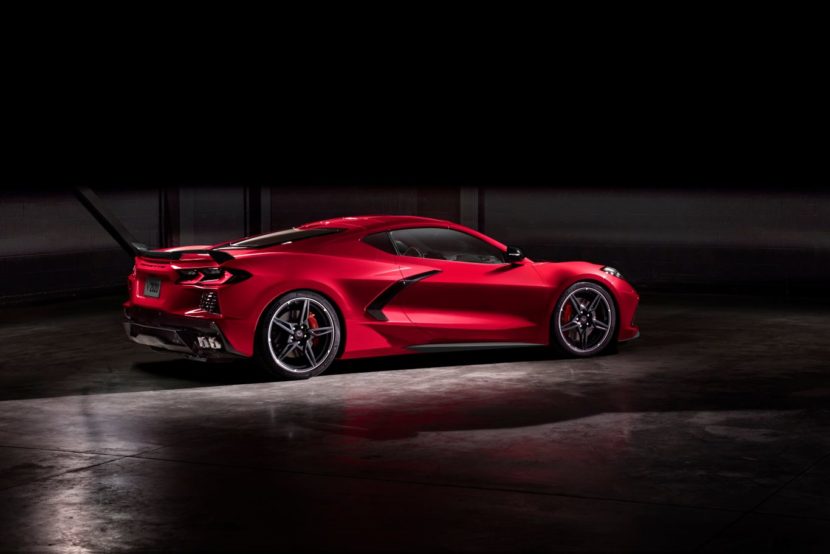 From what we’re hearing, the new C8 Corvette is a seriously impressive sports car as well. Its steering is said to be razor sharp, its chassis nigh unflappable and its engine is excellent. Even its new dual-clutch ‘box is great. As a driver’s car, the new ‘Vette is impressing a lot of journalists and enthusiasts.

It isn’t perfect, of course. Its interior is still lacking a bit, even though it’s the best it’s ever been, and it’s a bit lacking in specialness unless really pushed hard. Still, it’s hard to imagine any other sports car representing a better performance value than it at that price.

And this is just the beginning. Faster, more thrilling models are currently in the works and it’s said that Chevy is working on a naturally-aspirated, DOHC (new for a Corvette), flat-plane crank V8 with up to 600 hp. There’s also going to be a hybrid all-wheel drive model with electric torque vectoring that should make around 700 hp.

It seems as if the new C8 Corvette has brought America up to speed with the rest of the world’s best sports car makers. Not only is it mid-engine but it’s more high-tech than ever before. It will also be getting a new, much more modern engine in the future.

Will premium brand customers ever decided to jump ship and spring for a Corvette? Probably not, if I’m being honest. But that has more to do with brand-snobbery than anything else. From what we’re hearing, the new ‘Vette is not only the best it’s ever been but it’s one of the best driving cars in the industry, regardless of segment. So if any BMW, Mercedes-Benz, Audi or even Porsche customers were to give it a shot, they might come away very surprised. And if that starts happening then, yes, BMW should be worried.